It’s not all sunshine and roses being a young musician in this day and age, juggling work, education and music all at once…it ain’t easy. Because of this, it was important for Firestone to make funding for recording a part of the prize for last year’s Firestone Battle of the Bands winners, Fire Fences. Based in Bridgend, Wales, Fire Fences decided on Northstone Studios, beautifully located within the Court Colman Manor, and conveniently ten minutes down the road from their homes.

The studio, which is a modern-vintage residential studio, was built by Welsh musician and producer Jayce Lewis, who, funnily enough used to be managed by David Prowse, the original DARTH VADER, so let’s just leave it with that – he had us at Darth Vader. 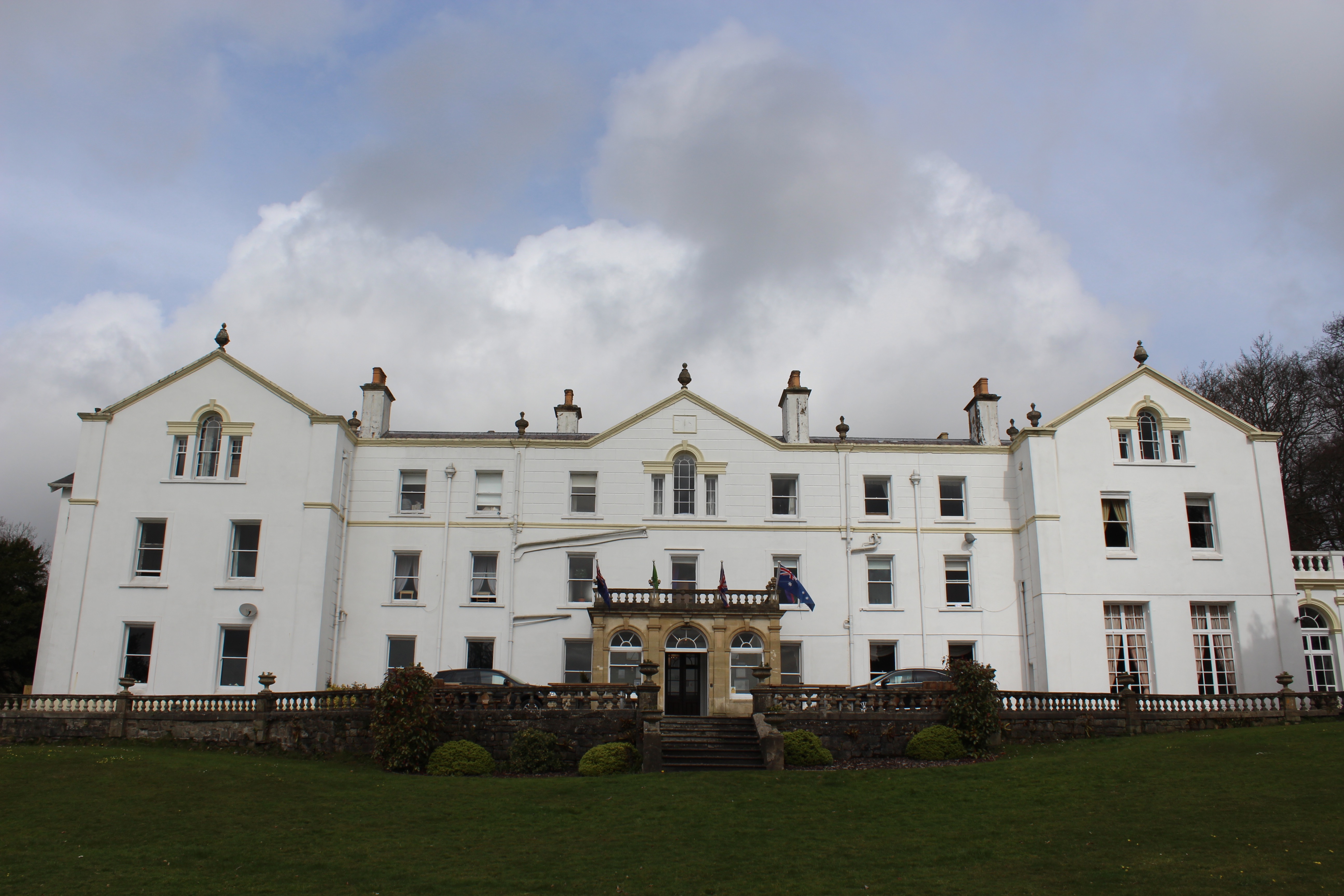 This is a such a beautiful studio, how did you find it?
We randomly came across it while looking for places to record and couldn’t believe how close it was to home, which is about ten minutes down the road, and it just had the most incredible sound! As we had a bit of money to play around with at the time, we decided to splurge out and give it a go. The first time we recorded here we got quite close with Jayce, who’s almost become some sort of mentor for us. He’s helped us a lot, and now that he knows the band and the music he’s really stepped up as an important figure for the band. It really means a lot to get that help and input from someone like him with where he’s at in his career. He’s done it all before, and wants to support us to be the best we can be, which is great! Finding a place like this and a guy like Jayce so close to home…we’ve been incredibly lucky.

As I sit back to observe the recording and producing process, I discover the love between Jayce and the band – no sugar coatin’ anything here, in the best possible way. He pushes them to be their best selves, and it’s clear that they’ve already built up a strong relationship. Meanwhile, the band all have different approaches to recording, communicating and playing, with James taking his time to think things through, explain things and do everything to perfection, while the other three will boil the kettle, drink tea, have naps and go for long walks on the beach while James will go into detail to answer all my questions. For example, why did the back of his drumsticks look like they had been chewed to pieces?

“I haven’t chewed them, I played them the other way around. Ironically these are Buddy Rich sticks, and they got like that from playing a technique I learnt from watching Buddy Rich play. As a jazz drummer he would play using a traditional jazz grip, but when watching videos of him playing I noticed that when he went onto the floor tom, he’d quickly flip his sticks around for more power and force, which is a technique I ended up picking up on myself.”

“Ya could have just given her the short answer ya know? “I play ‘em backwards for more power”…” 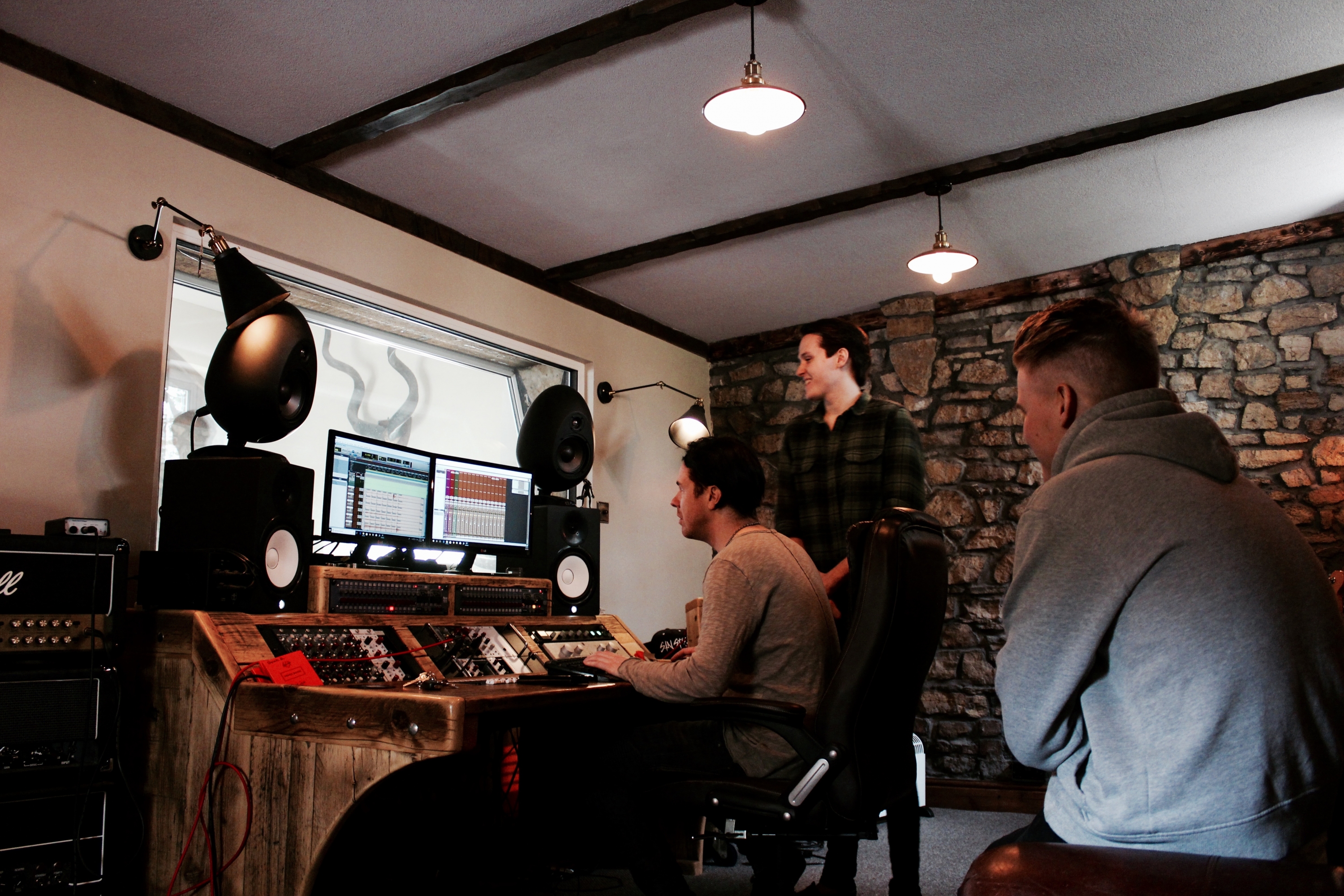 How long have you got here to record?
We’re here for a full week, Monday to Friday, which is the longest we’ve ever been able to be in the studio for, so it’s allowed us a lot more time to experiment with drums and all that. We recorded our last EP here as well, but had to get it all done in three days strictly due to financial reasons. Luckily Firestone’s helped out a lot this time around, so we get to take our time to actually enjoy the recording process and experience, and not just rush right through it. We’re able to take our shoes off, put our feet up, and rip into each other. We got some tinnies for the day as well, a couple of Red Stripes to keep us hydrated. We’re all firm believers that hydration is key.

What can you tell us about the upcoming release and the foreseeable future?
We’re doing four songs this time around, two are already done and we’ve got two to go, and honestly, the two we’ve got down so far are too good to be ours. We’re so unbelievably excited for the release and to see what the future brings. Firestone’s helping out with the artwork as well which is great, and we’ve got some very exciting things coming up over the next couple of months. For example, Noel Gallagher’s playing Birmingham Arena May 1st, and we get to play in the foyer before the show on the Firestone Unsigned Stage, where everyone will be passing through to get inside the main venue – that’s 20,000 people, to most of which we’ll be completely unknown, such an amazing way of getting out there and reaching a new audience. The added media presence of this and playing on the same night as an act like Noel Gallagher is an honour, and will probably make a lot of people take us more seriously. Having Firestone and also Orange on our side really helps a lot as well, and we reckon we’re gonna get to do some great things with their help and support! 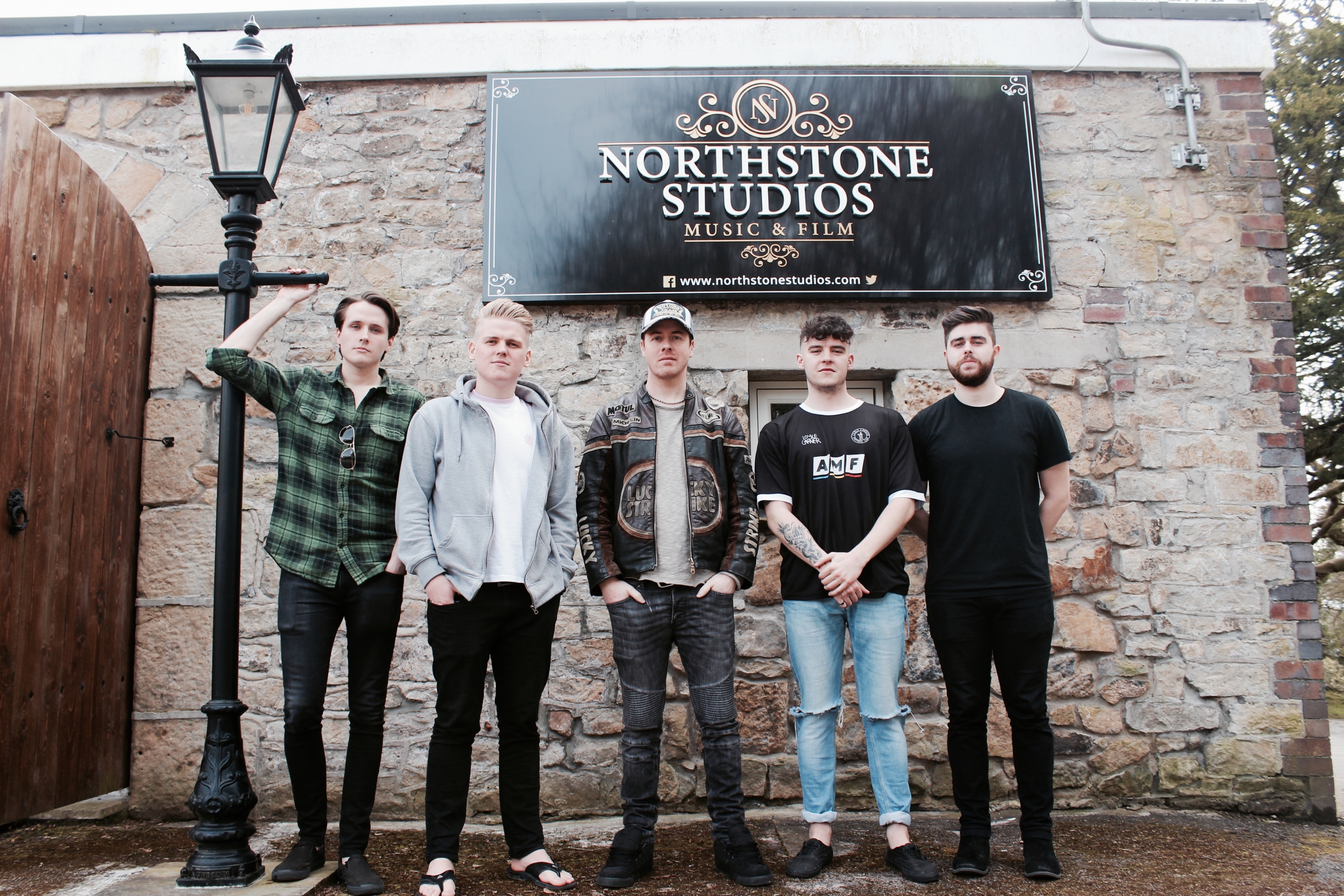 Battle of the Bands: Women in music.
1969 – The Orange Comic Strips