With over 300 aspiring acts hoping to be the lucky winners of this year’s Firestone Battle of the Bands, it was narrowed down to the top three who made it to the finals at newly built BIMM Birmingham. A quick recap to remind us all about the finalists; we had Welsh pop-rock band Fire Fences who despite their age had already played a sold out show at LA’s legendary The Viper Room and have one of their tracks picked for the new NASCAR Heat II video game, rapper EL-Emcee who’s been making countless tracks from his bedroom back in Ipswich and the heaviest band of the lot, Bristol’s Nuns of the Tundra.

As we arrive to the freshly painted BIMM, all the acts are patiently waiting for sound check, dress rehearsals and their time to shine – streamed live for the world to watch. I mingle around and chat to the bands to see how they’re feeling, and how they’ve been preparing for the finals.

Nuns of the Tundra: 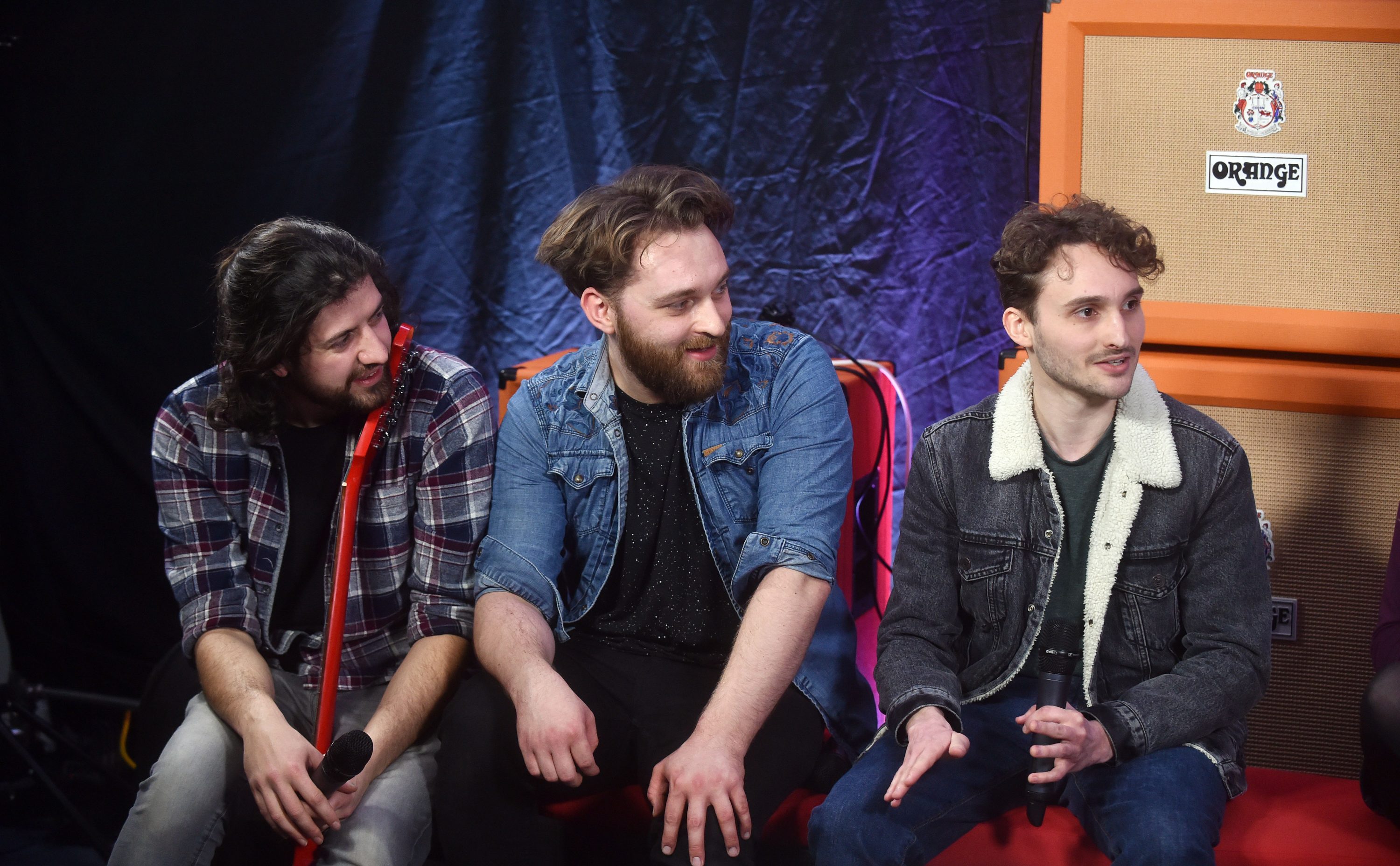 We’ve been working on ways to make the songs more interesting, and changed one of them around to give it a massive and dramatic ending. We also played a gig last night, almost like a rehearsal gig where we asked everyone for feedback on what they liked, but also what needed to be improved and could be done better. We’ll be playing two quite different songs as well to show versatility. We’ve been working towards the final, but we’re also in the process of writing new material and speaking to different producers, so whether we win or not we’ll still venture back into the studio. 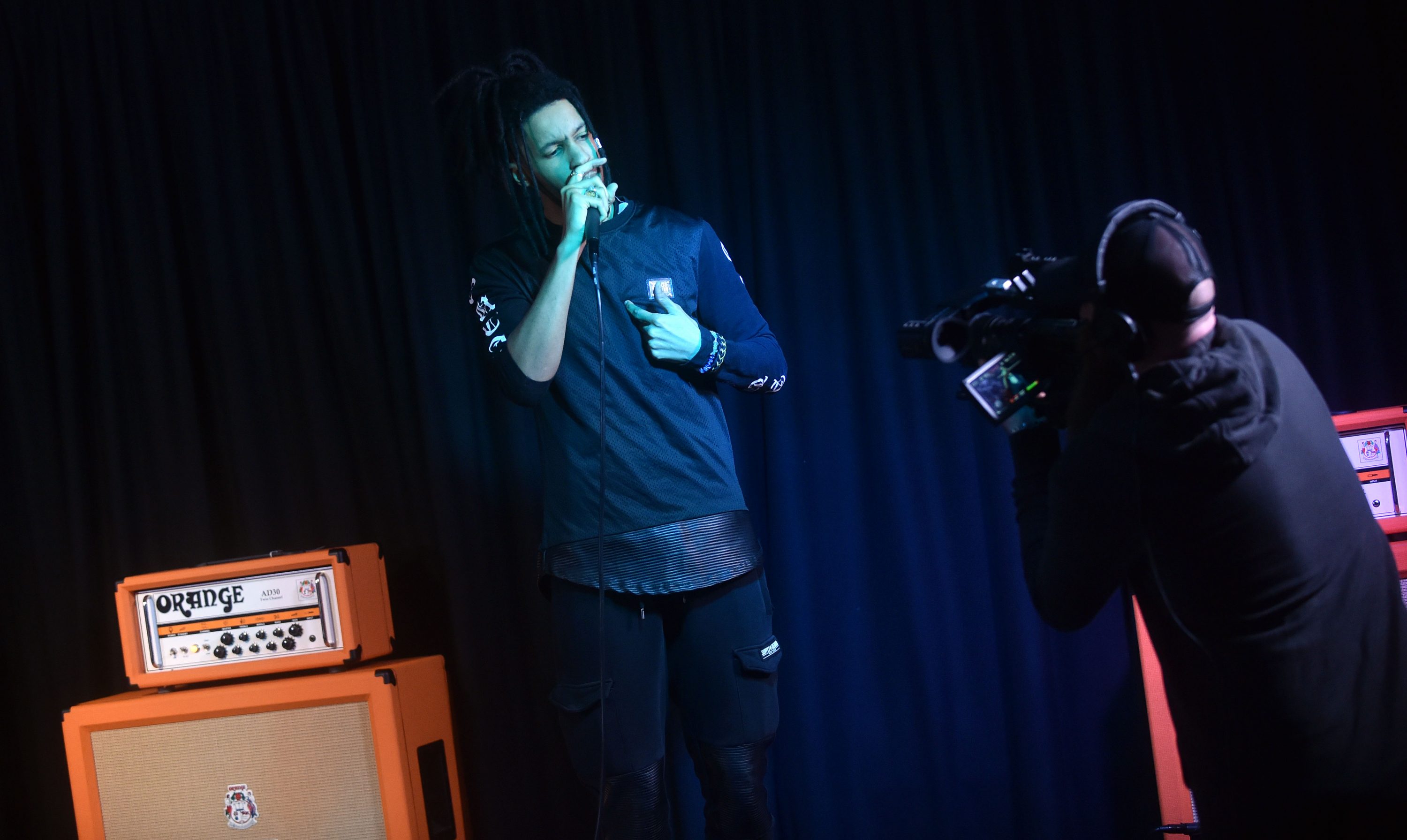 I’m very excited to play, really looking forward to it. I was expecting it to be a lot more nerve wrecking, and had it been last year I know it would have been, but I’m feeling quite relaxed. When I first entered the competition I didn’t really think that much of it. I gave it a go not expecting to hear back as it’s ‘Battle of the Bands’, and I’m not a band, so it did catch me by surprise when I all of a sudden got an email saying I’d made it through! It’s pretty mad to be honest. Obviously with me being a rapper competing against two guitar-based bands, I’ll be bringing a different vibe to the competition, and I hope that will work to my advantage. I’ve just been doing my regular thing leading up to the finals – I’ve been making music seriously for about four years now, and I’d say another eight before that just doing bits of pieces of lyrics and poetry, and I’ve got a tight group I work with who produces beats for me, although I’m looking at trying to do that myself. 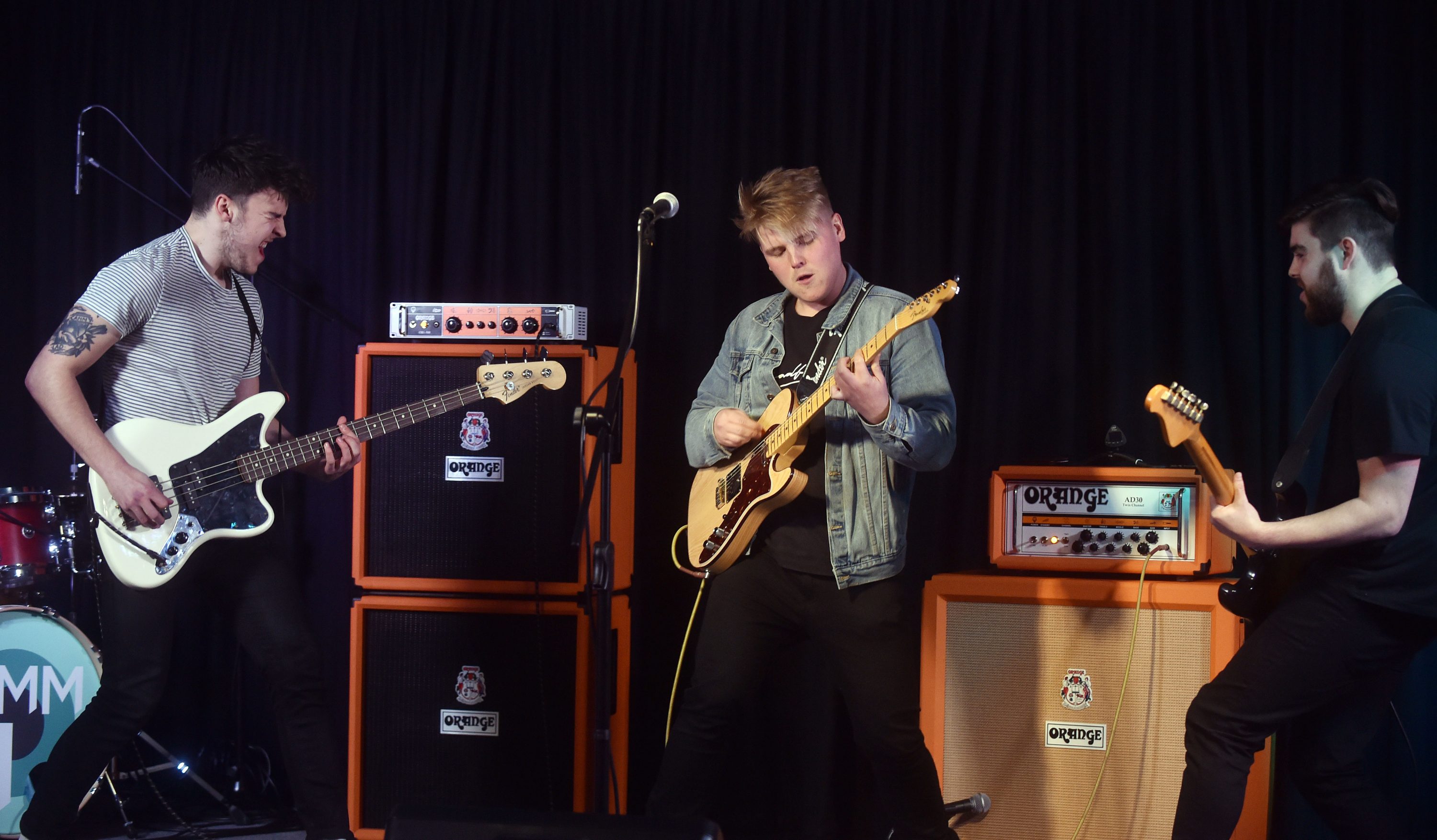 We’re feeling excited about tonight, and even if we don’t make it to the top this is just another exciting thing to add onto the list of amazing stuff we’ve had happen to us. A few years back, we were lucky enough to record over in the States and play a sold out show at The Viper Room in LA. At the time we were under 21 and not old enough to drink or even be inside the venue, so we were literally stood outside on the sidewalk with our instruments until someone came and told us it was time to play. We set up, and when the curtains opened it was absolutely packed. It was incredible, and we feel like we’ve learnt a lot from that experience. We really love playing live, and we feel like that is our strength. We will try to treat tonight just as any other gig; go on, play, and have fun. It’s nice to be part of a final where all the bands are so different and great in their own way. The feedback we got after entering the competition was so great as well. You could tell that they had really taken their time to actually listen to and almost analyse our music, which made us feel even better about making it through as we were recognised for exactly what we were. 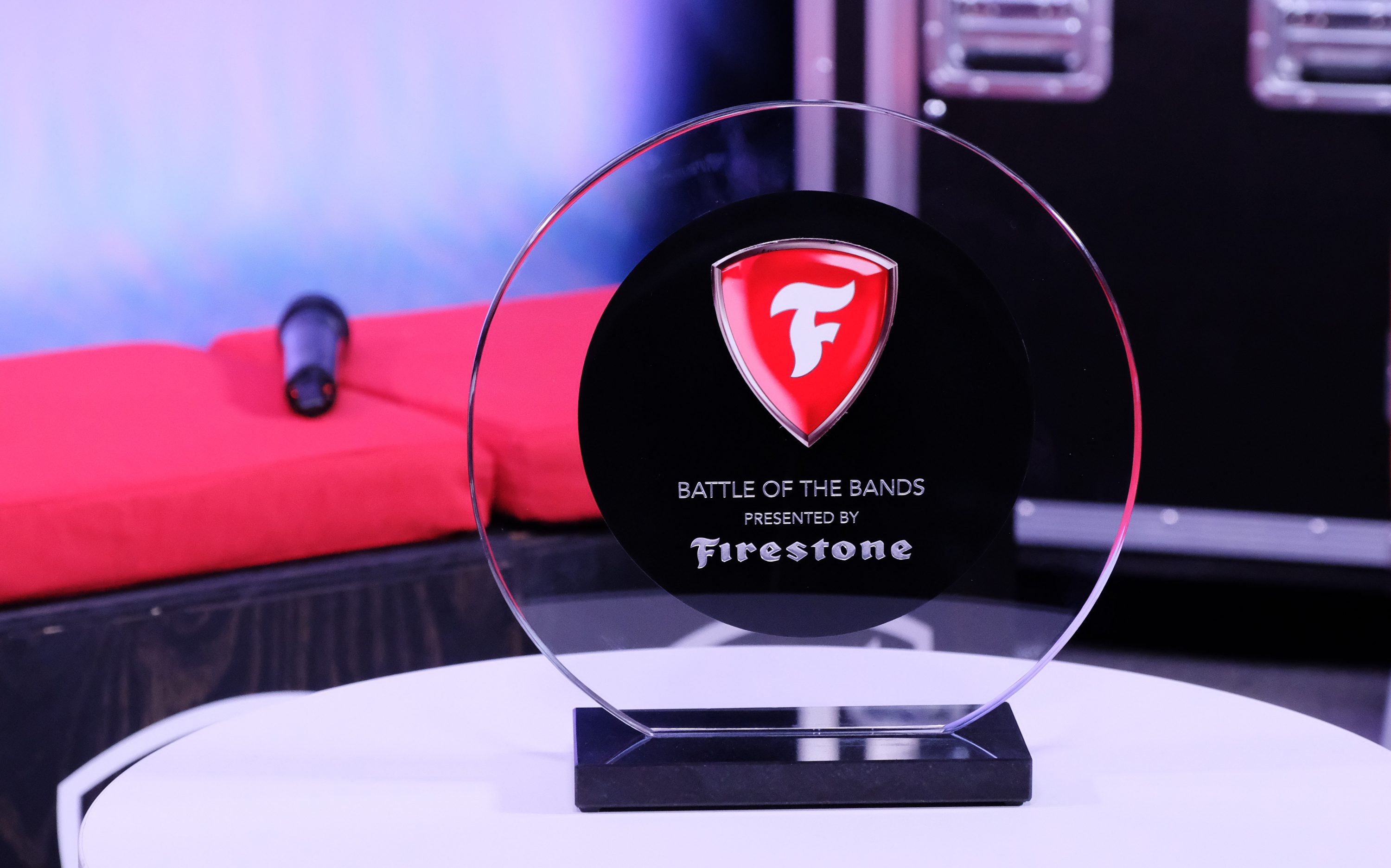 Eventually it’s time for dress rehearsals and a quick run through of everything that’s about to happen. Abbie McCarthy from BBC Radio 1 is the host for the evening and starts out interviewing the judges which includes Orange’s European A&R rep Daniel Darby. A video of each band that was used during the public votes is showed before their performance, and they all get two songs each before they’re over in the hot seat with Abbie to share their thoughts on their performance and the competition. Shortly after, family and friends start to arrive adding some extra tension and excitement to it all, and the countdown till we go live begins. 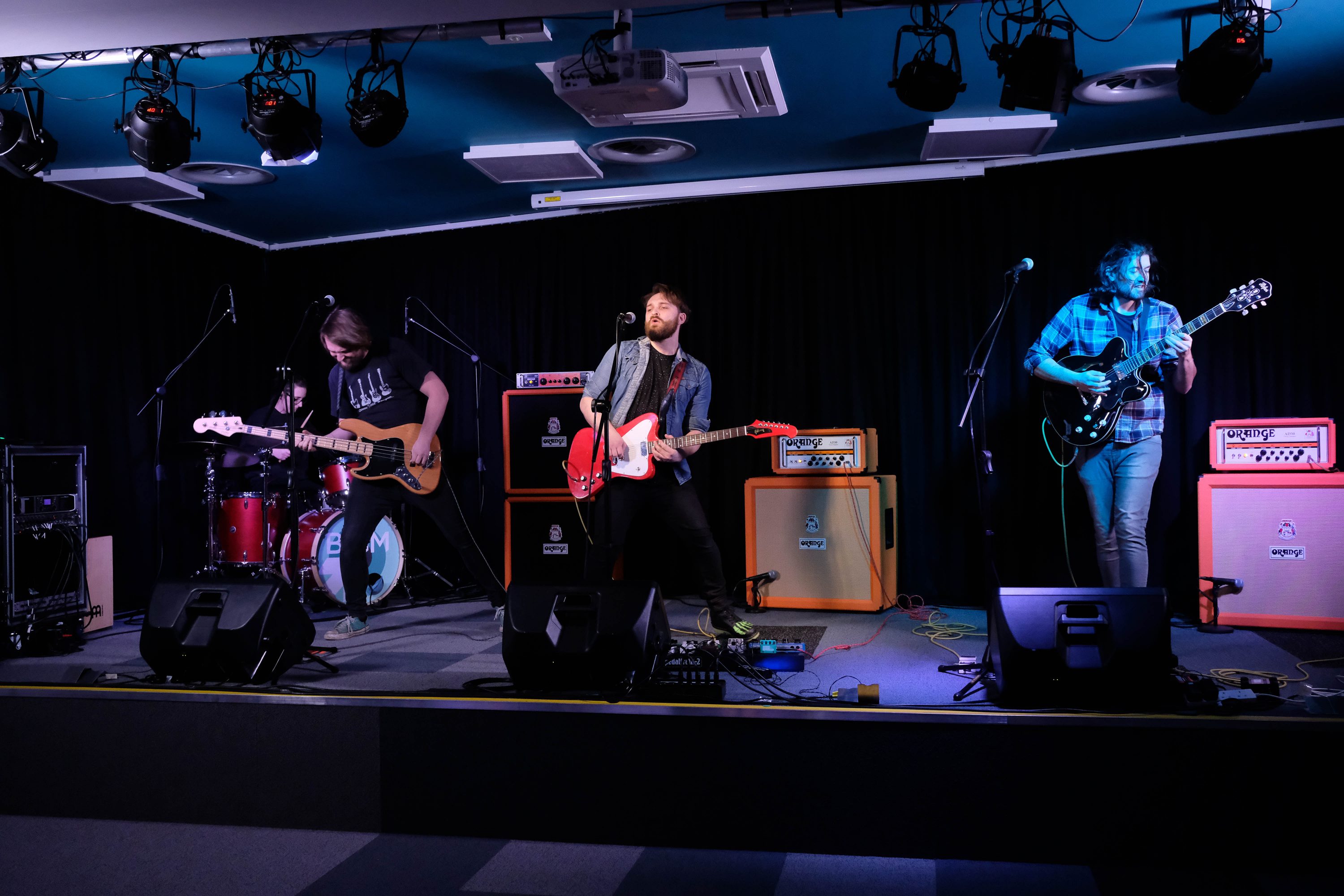 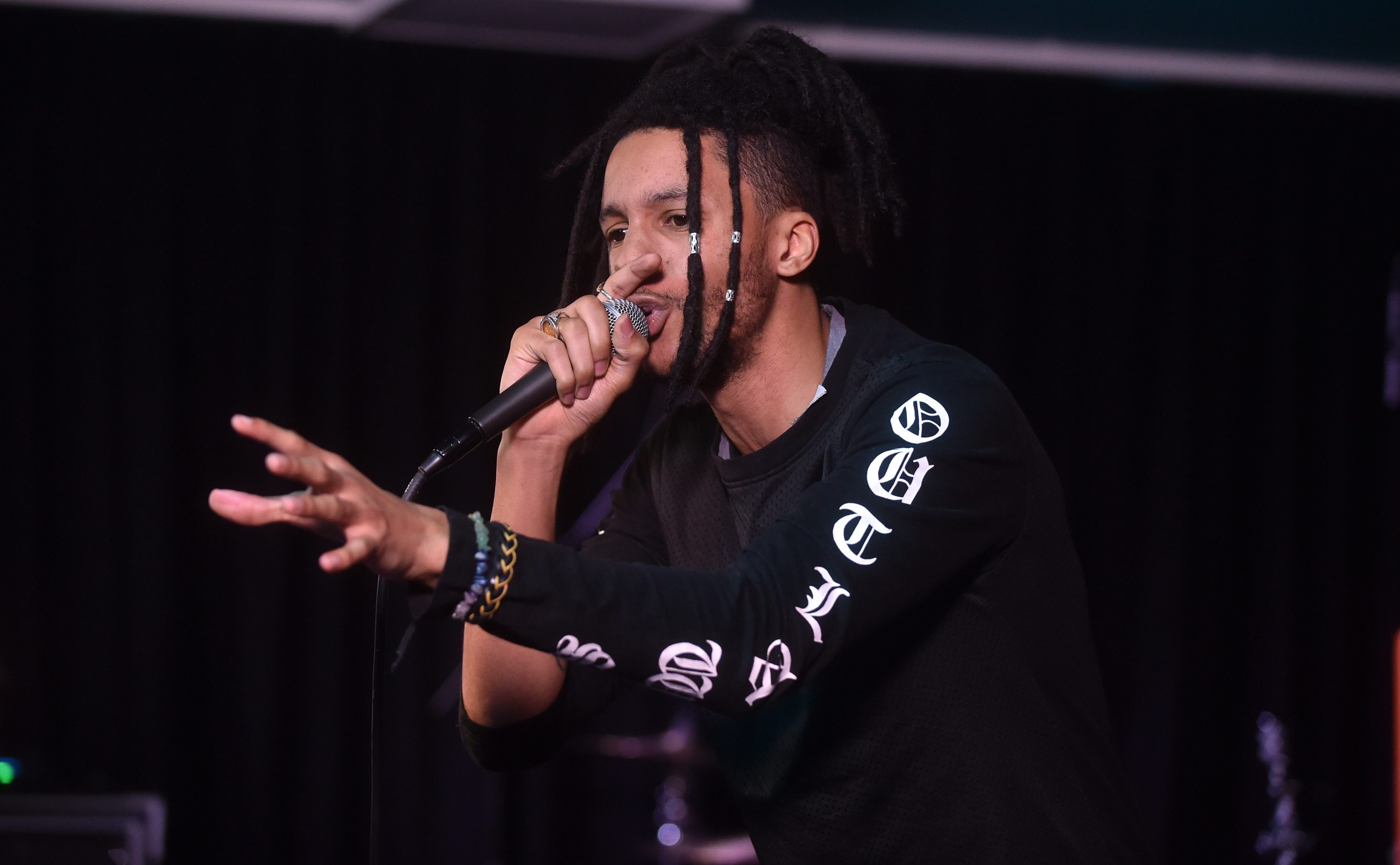 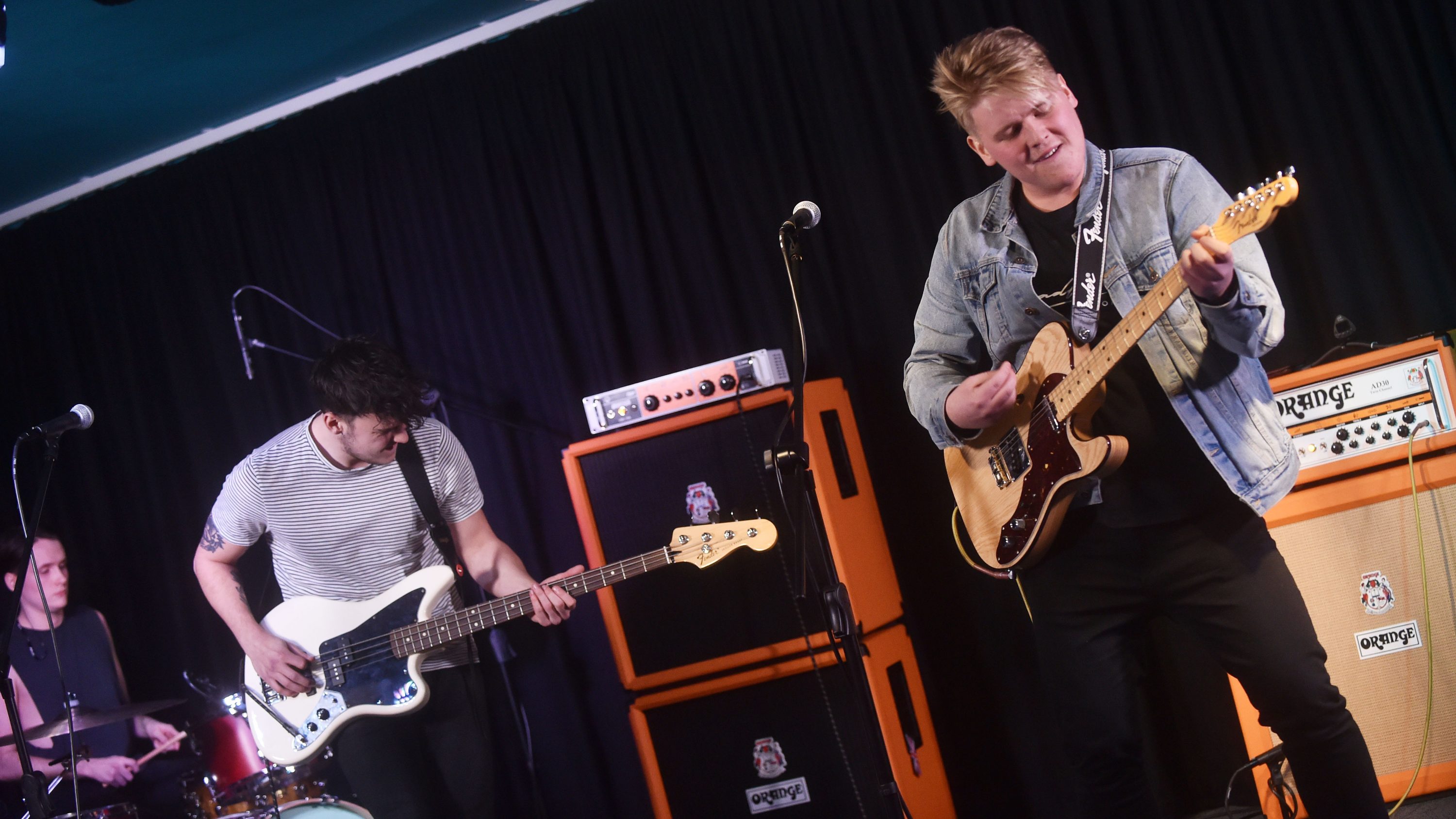 6pm sharp it all kicks off, and first out is Nuns of the Tundra, the heaviest act of the night. They start out with the bass-based ‘Dead in the Desert’, followed by ‘Minds’s Eye’ which they’ve re-worked for the evening and given a dramatic ending. Second man out is EL-Emcee who appears to be the natural entertainer, interacting with the camera and audience while showing off his incredible songwriting skills. Last but not least, is Welsh Fire Fences, who by the looks of it are probably the youngest of the lot. They start off loud and proud then mellows it down for the second song, both described as ‘anthems’ by Abbie McCarthy. 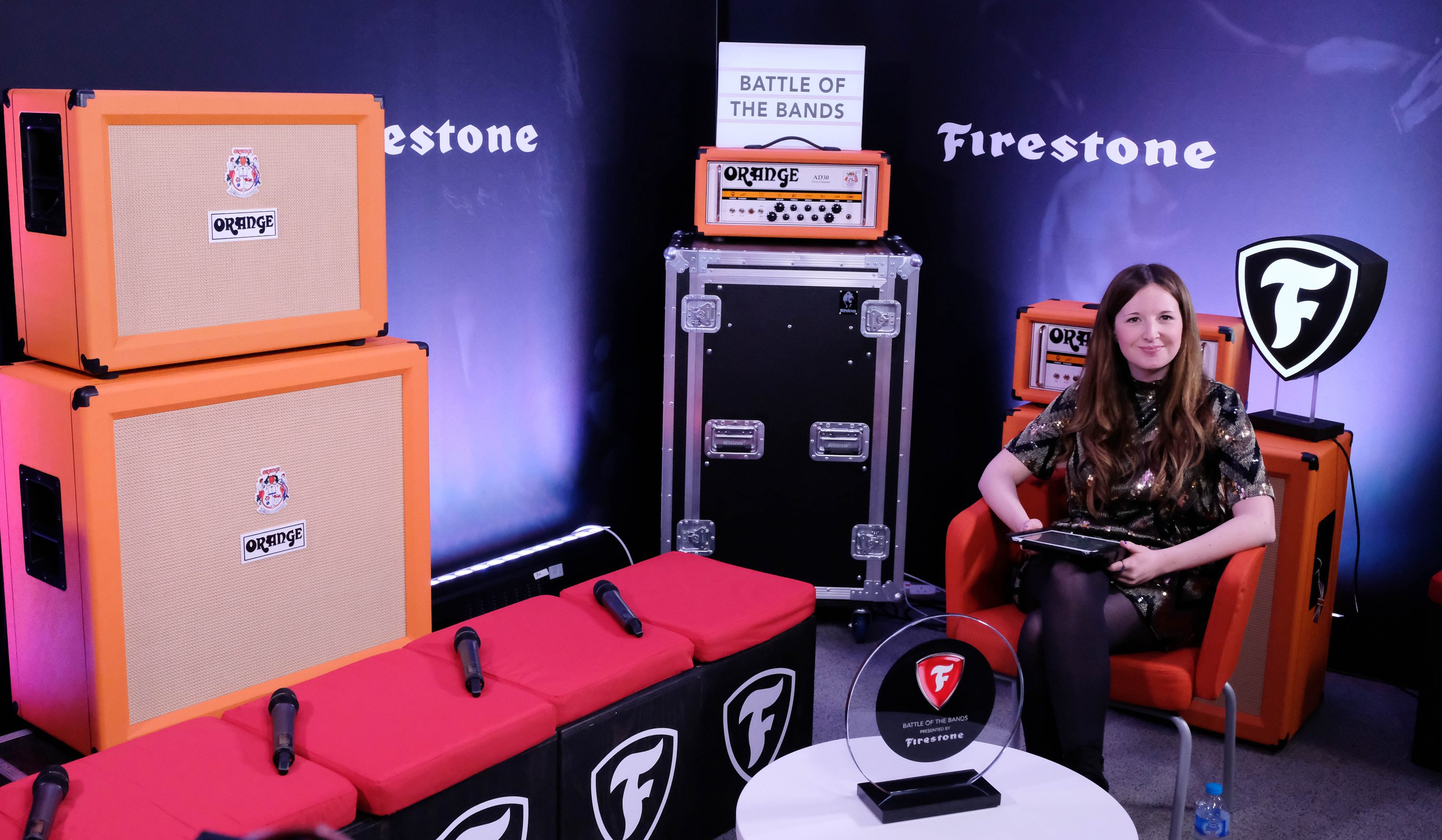 With all acts being so good at what they do, they judges are left with a tough decision to make. Minutes which must feel like months for the contestants pass by, and they can finally announce that this year’s winner of Firestone Battle of the Bands is Fire Fences! 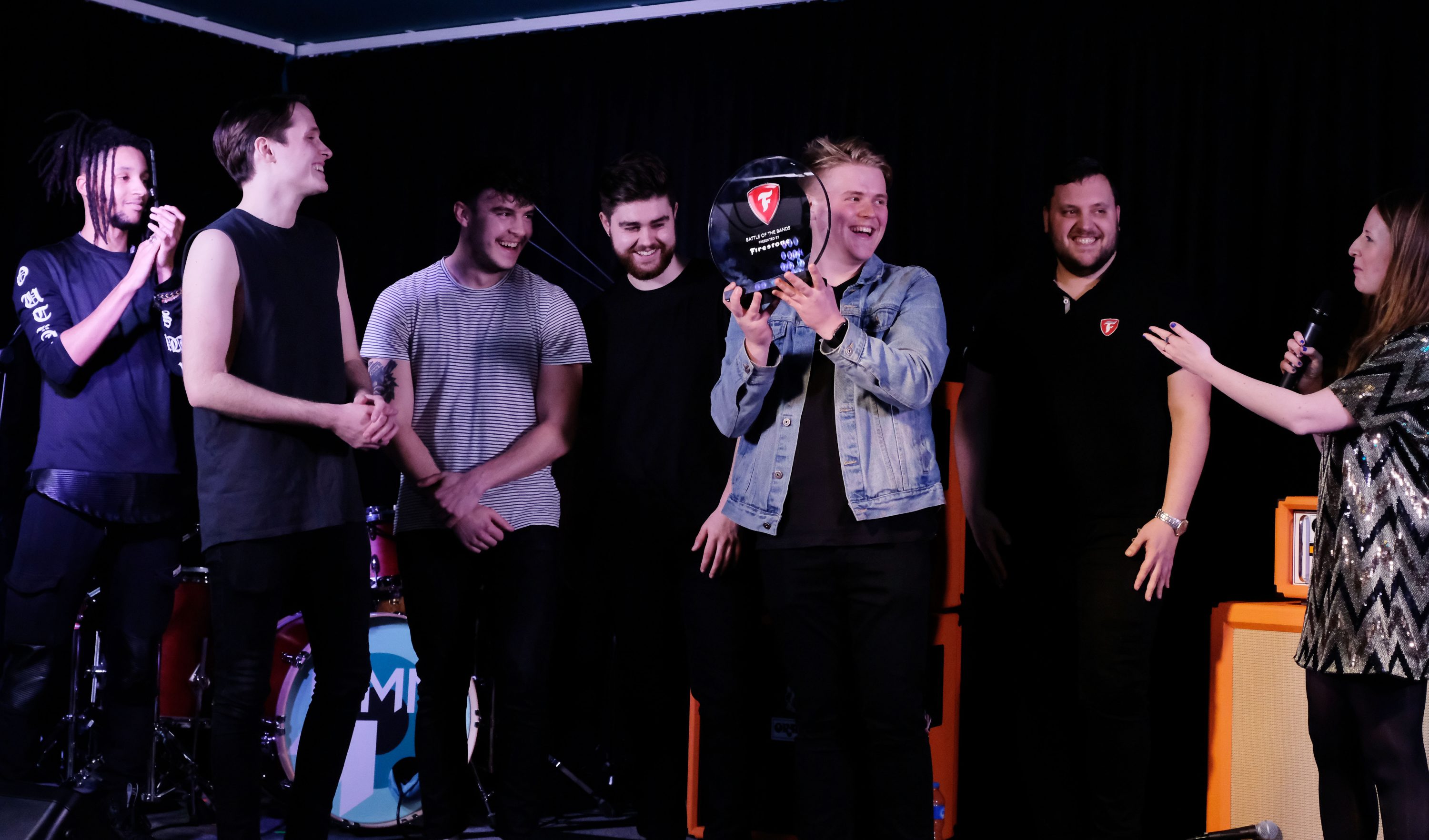 While basking in the new found glory of their victory, we had a brief chat with the 2 runners up, Nuns of the Tundra who still were high in spirits and ready to take on some new recording, and EL-Emcee, who said he’ll keep writing and get producing, and perform wherever and whenever he can. When we finally managed to get a little piece of Fire Fences who were the centre of everyone’s attention, they couldn’t be happier about the outcome and head to the studio to record new music. We’ll be staying in touch with the winners, so watch this space for updates to see where they venture off to next.