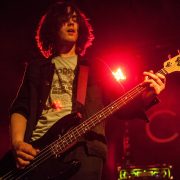 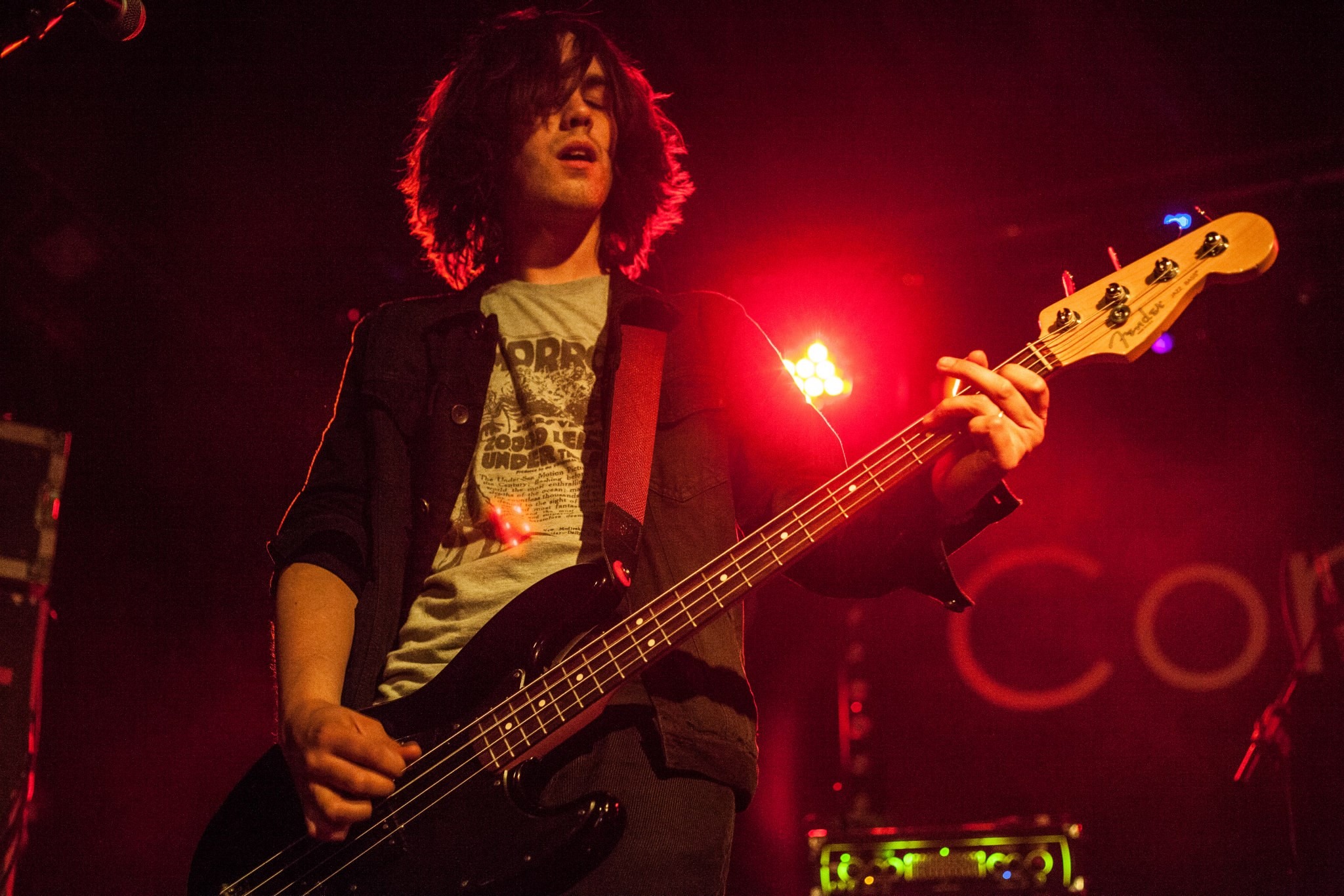 Since the birth of The Wytches in 2011, the Brighton based psych surf rock band has built up a solid following both within and outside the UK. Bassist Dan Rumsey has been an official Orange ambassador just over a year, and was more than happy to sit down with Orange for a chat.

Can you tell us a bit about yourself ?
I live in Brighton right on the sea with my wife and my dog. It’s the best place in the world to live. Well so far anyway.

What got you into music and playing in the first place?
Well, I guess I got into it late, really. I heard bands like the Offspring, Green Day through my older brother. I remember thinking how different and exciting this music sounded to anything I’d heard before. So I slowly got all the Offspring back catalogue then looked into similar bands to them like Dead Kennedys and The Vandals and the list went on. I discovered new bands by looking up those bands influences. I was heavily into that kind of punk rock for a long time and still am. When I found Alkaline Trio and AFI though; I was done, I could have died happy. I wanted to be like these bands so I got my dad to get me a guitar and taught myself, then when my first band came along they needed a bass player so i got one of those instead. The first instrument I learned was the drumkit though but that was when I first started school and had to choose something.

Can you tell us a bit about your history and experience with Orange?
I think the first time I ever saw an Orange amp was onstage at a show, i can’t remember who now though. I remember how striking they looked. Then I first heard one properly when I was in a band where the guitarist had a tiny terror. I always thought they must be special because not many people had them. My first Orange amp was a practice bass amp which I ended up using in some pretty big venues actually. But eventually I had to upgrade so used other makes which I borrowed until I was able to become an ambassador for Orange. They were always the go to amp for me though wherever possible.

What’s your current set up?
I play an American standard Fender Jazz bass in black through an Orange 1000 watt Bass terror head; into an Orange 810 cab also in black.

What do you do when you’re not touring and recording, any hobbies?
I run a small illustration business called Oh So Grim. I draw stupid drawings of weird people and animals and basically try to sell it to people. I write my own music too, so I don’t really stop with the creative stuff. If I do I, feel really guilty that I’ve wasted a day, same if I watch TV for too long, then I have to go and even it out with at least some guitar practice.