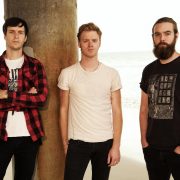 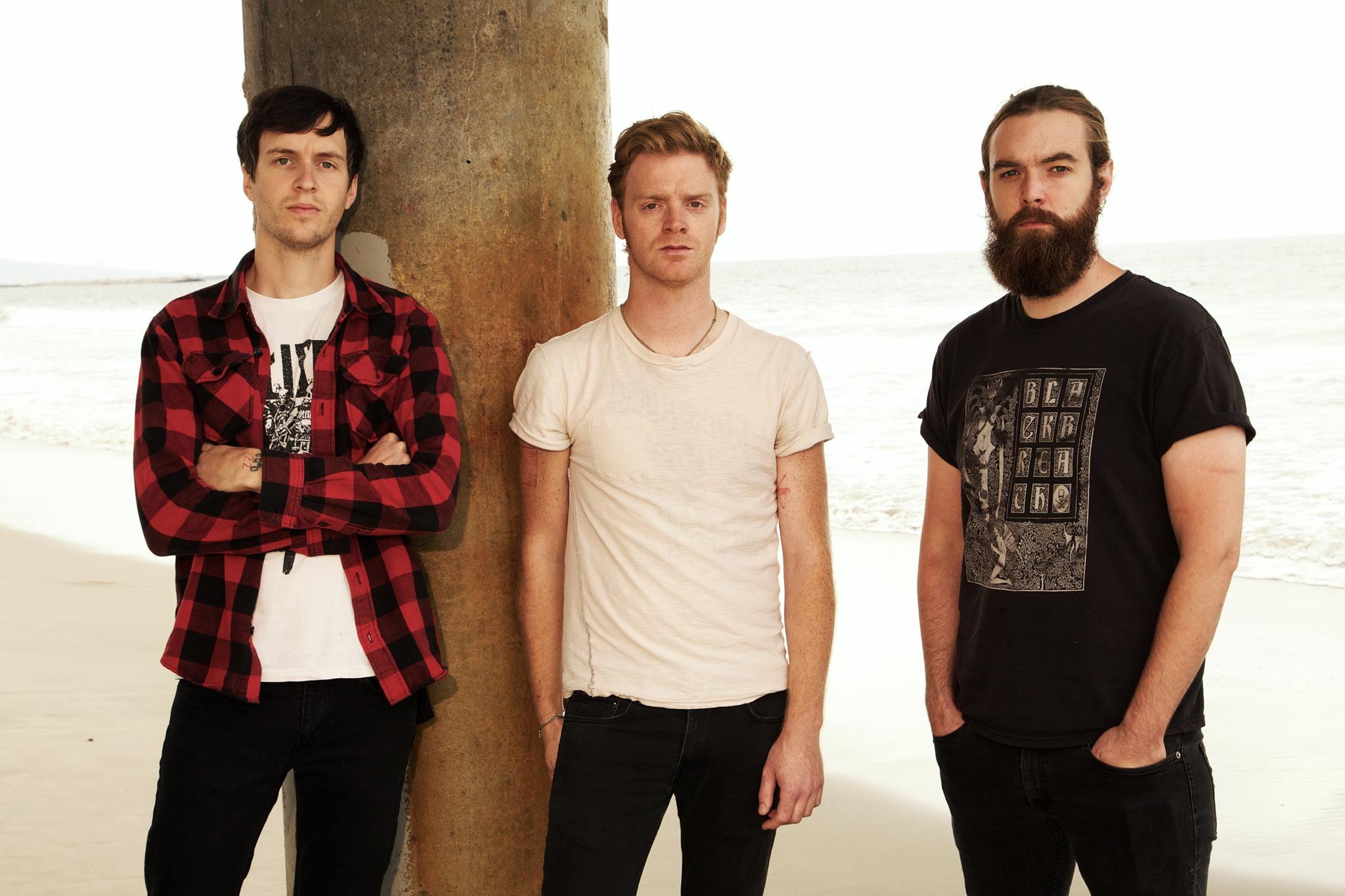 Can you tell me us a bit about how the three of you met and got the band started?
Jeff, Noah and I all grew up in the same scene in Bellingham, Washington, which is a small town so we all kind of knew each other. I was just coming out of another band and we all wanted to do something different, so we got together, gave it a go and we just stuck with it.

Did you have a mutual idea of what kind go music you wanted to make, or was that just a result of the three of you coming together with different ideas?
We did a lot of experimenting, when we first started playing together we would just thrash around and play as fast as we could, without vocals. We were all into Converge and Dillinger Escape Plan and that kind of vibe, but also into 70s prog rock like YES, King Crimson and bands like that, so we were just trying to figure out how we could put it together. We started experimenting with traditional song structure, and that was when it really clicked.

Listening through your album I do find a lot of different genres, which keeps it really interesting.
People who listen to the album seems to have a similar reaction to you, they don’t know how to classify it or call it, which is in the win column for us, we love that kind of stuff.

You released your album ‘Harvest of Darkness’ last year, have you been busy since doing so?
Absolutely, when the album came out we were touring with Red Fang, followed by a big tour with Kvelertak who’s on the same label as us, Roadrunner. Then we had about a month of rehearsing for this, and now we’re back at it. So to answer your question, yeah we’ve been busy.

What’s your relationship with Orange?
I haven’t used it for long, touring in the England I couldn’t not use Orange, so I got a Thunderverb 200, and when I plugged into soundcheck I just knew I wanted an entire Orange set up, I was in love. It actually kind of shook me up a bit.

Do you remember the first time you saw an Orange amp?
Yeah, I went to see The Blood Brothers, which is from my home town, and I remember they’d just gotten signed and were putting on a show, and their guitarist Cody had two Orange half stacks, and it just looked so cool with the bright colour and the vintage logo. They were just the coolest band for me at the time, so I remember thinking, ‘THAT’S cool!’

You say you’ve been touring a lot, how does your day to day schedule look while on tour?
Sometimes we have to get up really early for a long drive and an early load in and soundcheck, if we’re lucky we’ll have a few hours to explore outside the venue, which we always try to do. We don’t really get that much time, but then again we get to see the entire country while driving through it.

What’s the highlight for Wild Throne thus far?
There’s always the one highlight after the next, instead of one definite moment. We never take anything for granted. There’s a few one that sticks out, getting to meet our producer Ross Robinson and make an album with him, traveling to Europe to play our music, that’s a dream for a kid playing guitar in his room.