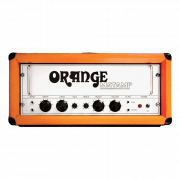 When Orange amplifiers and loudspeaker cabinets first appeared in late 1968, their striking colour and the picture-frame design of the amp sleeves and speaker cabinets marked a revolution in amplifier styling. What’s more, a completely new approach to musical instrument retailing began with the opening of the Orange Shop in London’s New Compton Street on September 2nd 1968.

What is now known as the Orange signature sound really kicked off in 1971 when the company designed the Graphic ‘Pics Only’ amplifier with its unique hieroglyphic symbols and distinctive warm and crunchy sound.

In the early 1960s, Yorkshireman, Ernest Tony Emerson, was a member of ‘The British Interplanetary Society’ – a group of H.G. Wells-inspired space-age futurists. He designed a state-of-the-art hi-fi amplifier – the Connoisseur HQ20. 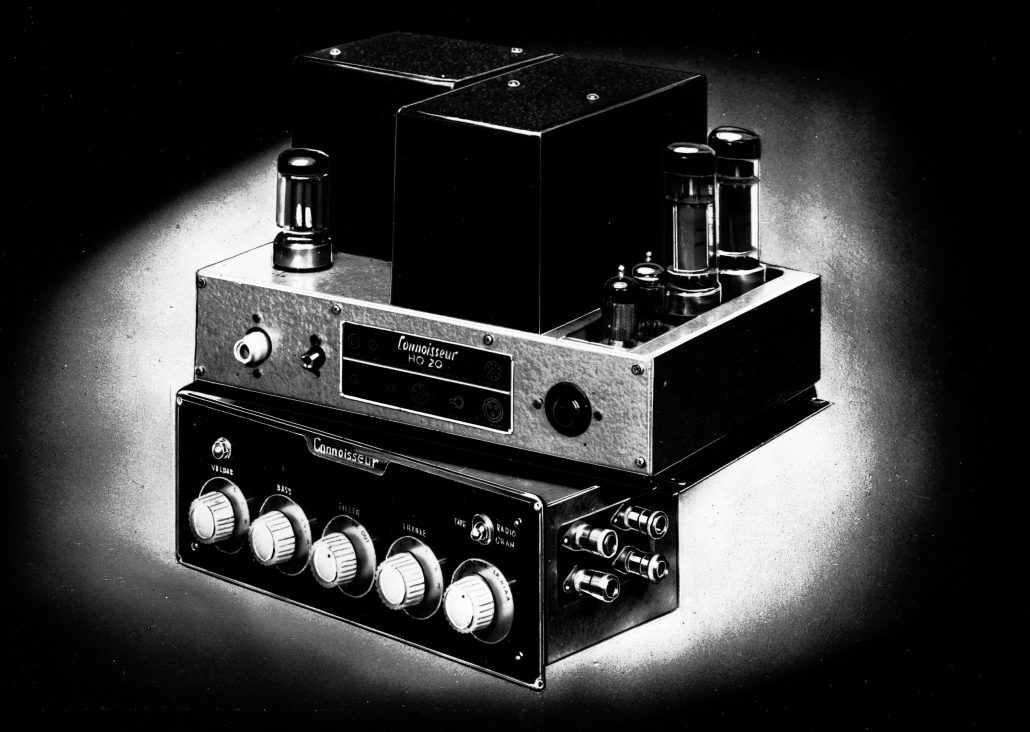 His friend, Mat Mathias, owned ‘Radio Craft’ – a small repair business based in Huddersfield. In early 1964 Mat employed Tony as a design engineer, and with the HQ20 as a starting point Mat then built his own guitar amplifier called the Matamp Series 2000 which was initially a 20 watt, and then a 30 watt model.

“In the beginning, manufacturers would not supply the Orange Shop with new equipment for us to sell, so I decided to build my own amplifiers. I had studied electronics at college, which of course assisted me greatly. Soon, we were looking for a company to manufacture our amplifiers.

We had a choice of two or three firms but decided to go with Mat Mathias of Radio Craft. The amps that Mat made were basically hi-fi guitar amplifiers. They were very clean-sounding and beautifully built, but when he sent a sample down to us we found we needed to modify it somewhat because it didn’t sound quite right for the market we were aiming for. It was great for bass guitars because it was so clean, but it was too clean and flat for electric lead guitars. The new generation of guitarists back then wanted more sustain, which you don’t really get with a clean sound. Therefore, in our first year we modified the front end and changed the chassis material from lightweight aluminium to robust enamelled steel.We designed the Orange logo so that it would be bold and clearly visible on stage, and sent it up to Radio Craft for use on our front panel. Mat then suggested that we put a small Matamp logo on it as well, which we gladly agreed to do. Mat assembled our first amps in the back room of his tobacconist shop in Huddersfield town centre. The first Orange speaker cabinets were made and covered in the basement of the Orange Shop.” 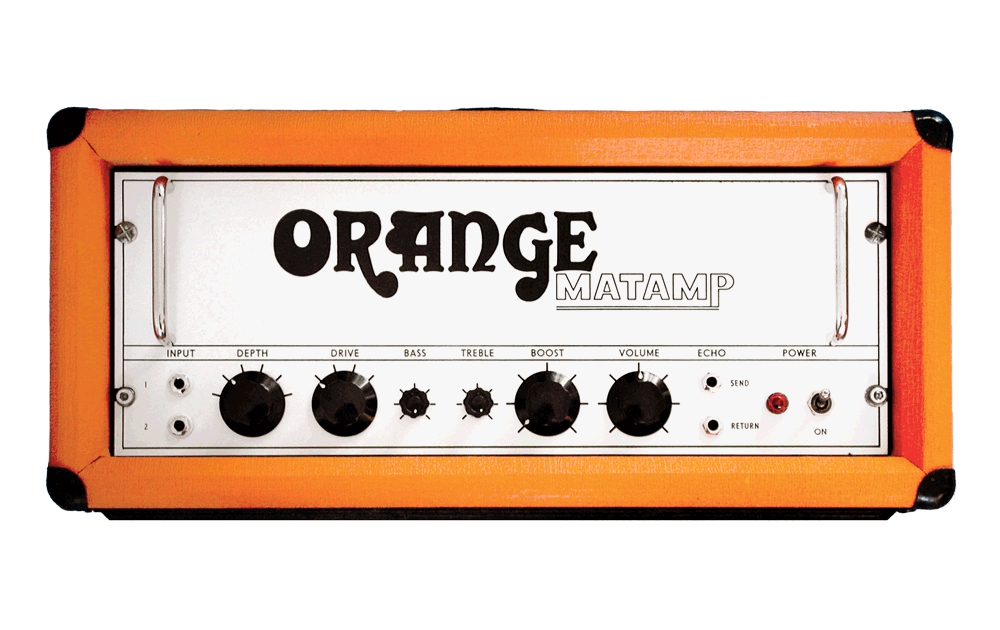 1964 – The Rocking Chairs with VOX Amplifiers
Scroll to top