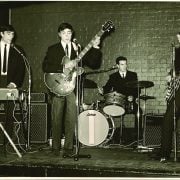 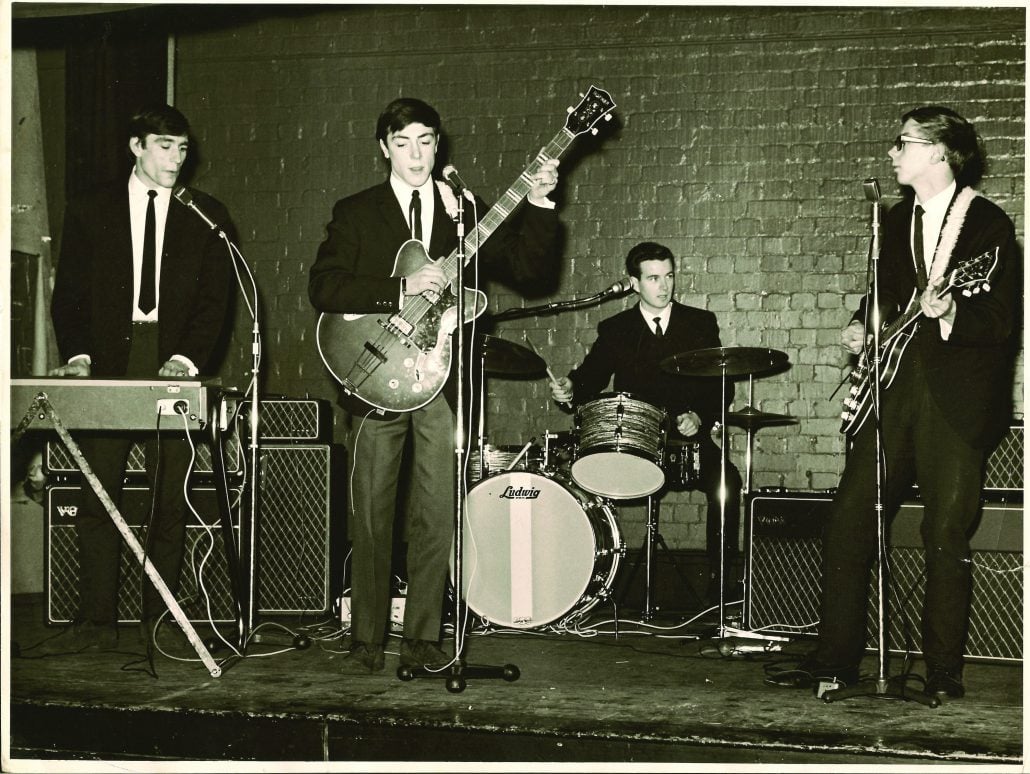 By the time I opened the Orange Shop I’d played in two bands – The Rocking Chairs and then The Millionaires. I had also set up two very basic recording studios, so I had some experience of recording and music amplification.

I loved the early Vox amplifiers and their sound and played my Hofner Verithin bass (see above) through a Vox T-60 head and 1×18” bass cab. I had revamped the CTI Pixy (read about it here) but couldn’t afford to produce them in any quantity. I took it to Tom Jennings of Vox (pictured below), and asked him if he might be interested in marketing it under the Vox name with a royalty for myself. He thought that the Pixy was a great idea but that it didn’t fit in well with the Vox brand. Nonetheless, he certainly encouraged me not to give up. Tom was a very nice man – a man who brought so many ground-breaking developments into the market. 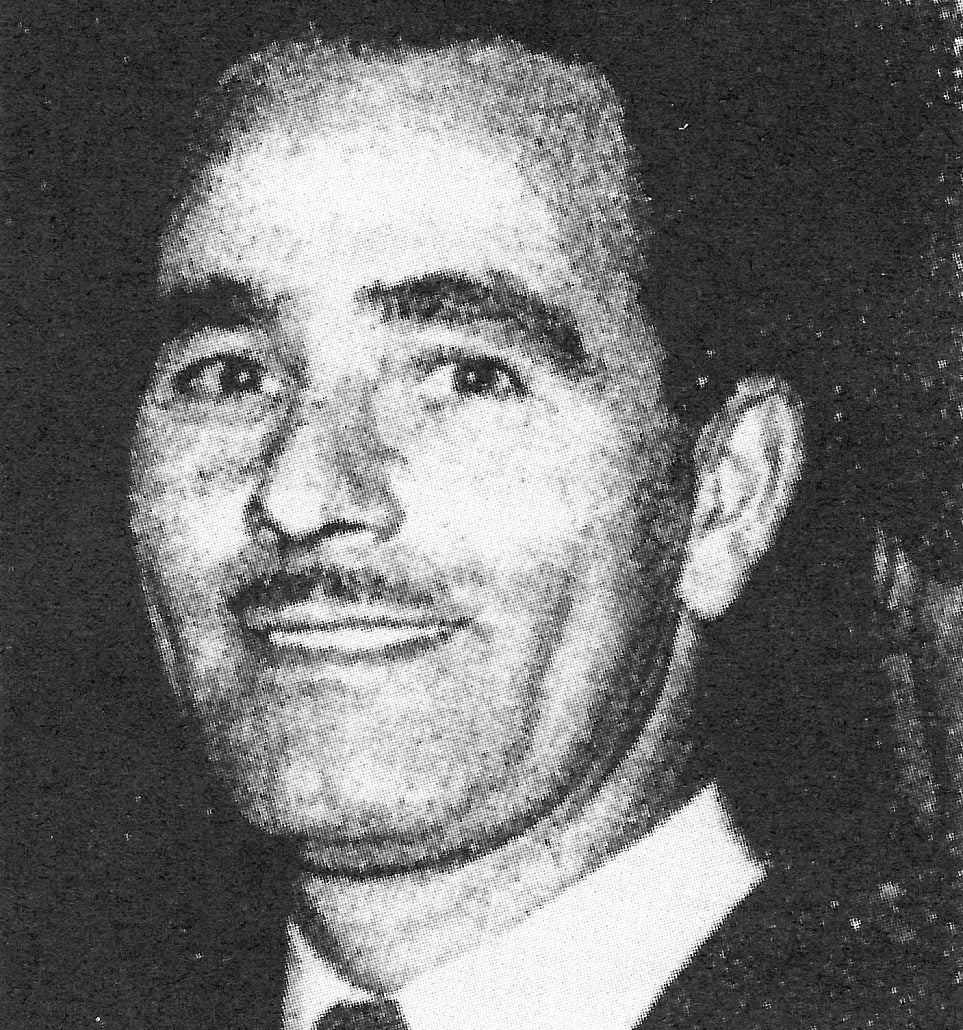