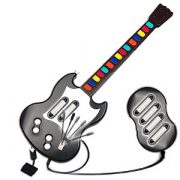 Technology these days allows us to do all kinds of weird and wonderful things. We can put the kettle to boil before getting out of bed or control the heating in our homes whilst out and about via our mobile phone (no idea why you would really need to do either personally but each to their own). Technology it seems has worked its way into every corner of our lives and the world of the guitar player hasn’t escaped its influence either.

As guitar players we can now alter the characteristics of our guitars without doing anything physical to the guitar itself (e.g. Fender’s American Deluxe Stratocaster Plus with sound card). We can even change the voice of our pedals by downloading a new one (e.g. TC Electronics Toneprint) without too much hassle but is it all as fantastic as it seems or have we just been blinded by science? 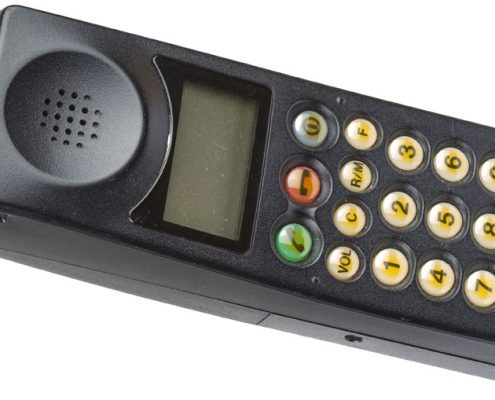 This question does not apply to cell phones. We should never wish for the return of old cell phones

Travel back even only a few decades and your average guitarist had zero or very little access to anything that could be deemed hi-tech (by today’s standards anyway) but they were still able to conjure up tones and sounds that modern guitar players use as the benchmark for everything else and deem to be ‘classic’. So why is it that in our pursuit of our dream sound or perfect setup we place so much importance on what a bit of kit can do in addition to what its predecessors were able to do?

Don’t get me wrong…technology allows us to do some great things when it comes to music. Without advances in technology solid state amplifiers wouldn’t be as available which could’ve meant that a lot of guitarists would be without an amplifier (and the world is a sadder place with even one less guitar player). Modeling Amplifiers (which give many people access to sounds / tones and possibilities that otherwise they would never have had) wouldn’t exist. We wouldn’t have access to the wide range of effects that many of us employ so easily today (delay / echo pedals used to be a hell of a lot bigger and very expensive). Even the world of recording has been turned on its head with the invention of software such as Pro-tools and Logic, and with technology becoming ever more affordable recording no longer needs to be a massive expense and can be done from the comfort of your own home. You can even check your own valves at home now with devices such as Orange’s VT1000 valve tester which would have been un-thought of even only 10 or so years ago. 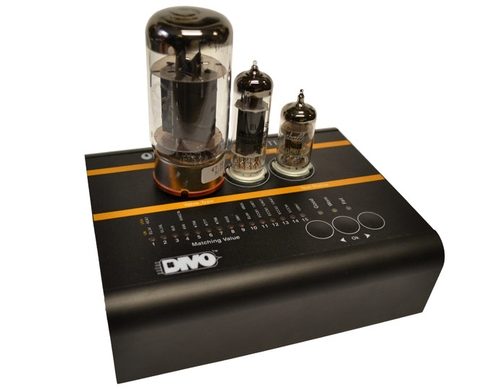 But bearing all of this in mind, if technology is now the ‘norm’ and a very important consideration when it comes to choosing a new guitar or amplifier; how come we still crave the inventions of yesteryear more? A whole host of effects pedals pride themselves on being analogue (hell some manufacturers even produce full tape delays such as those used in the 60’s). The holy-grail as far as many guitar players are concerned when it comes to amplifiers is a valve amplifier and not a modern solid-state technological wonder. If you buy a guitar, in general terms, the older it gets the more expensive it gets but it’s only a block of wood (we’re only saying this for emphasis) and it can’t even tune itself. Even many of the professionals seek the glory of the past and insist on vintage parts being used in their signature products in an attempt to emulate their heroes. 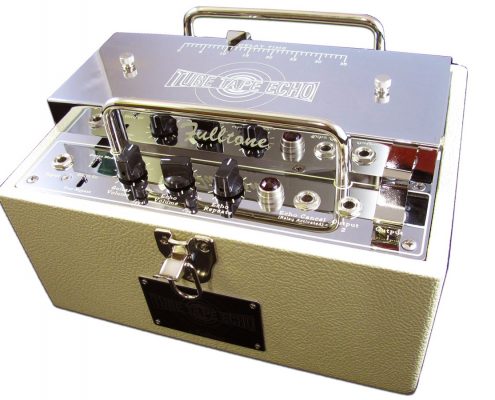 So is it just a case that technology can sometimes go too far and in fact makes things more complicated than they need to be? Many people are old fashioned when it comes to their gear and like things to do what it says on the tin. For instance if you buy a Gibson Les Paul surely you want it to sound like a Gibson Les Paul, so does it need to have coil splitting pickups or a boost switch? For some they may be a really useful addition but are they a necessity? 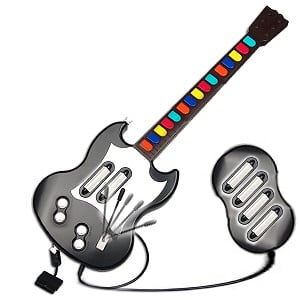 If Gibson made a Guitar Hero controller…

The question is do we really need all of the things that technology can offer us when it comes to music (and we’re not talking about manufacturing processes or materials). When a lot of the music that we love today was created they didn’t have any of the technology we have today but they were still able to craft some of the most breathtaking and endearing music ever heard…and it’s still listened to today and held in as high a regard. So next time you’re thinking of picking up a new piece of gear that has the latest technological improvements ask yourself do you really need it to have that extra knob or switch or do you just need it to do its job?

15 BANDS & ARTISTS WORTH YOUR WHILE
Scroll to top