.. The short answer was ‘no’, because it would need a complete redesign and the character of the amplifier would change out of all recognition. So we designed the Rockerverb. The Rockerverb was the choice for Jim Root of Slipknot and for Madonna’s guitarist, Monte Pittman.

When designing the Rockerverb, it was important that the effects loop worked properly. The old effects loops were fine with old pedals but they don’t really suit today’s modern effects in any way – there is way too much gain in them. We wanted a tube effects loop that was actually tube buffered, and the Rockerverb was the first amp to have that. It has a four stage ‘Dirty Channel’ and a two stage ‘Clean Channel’. The Clean Channel is slightly different and has a finer treble, but the Dirty Channel is very like a Pics Only in terms of the mid-range crunch that kicks in when it is cranked. We produced the Rockerverb as a 50 and a 100 watt head and 2×12 combo with the same preamps – all with tube-driven reverb. 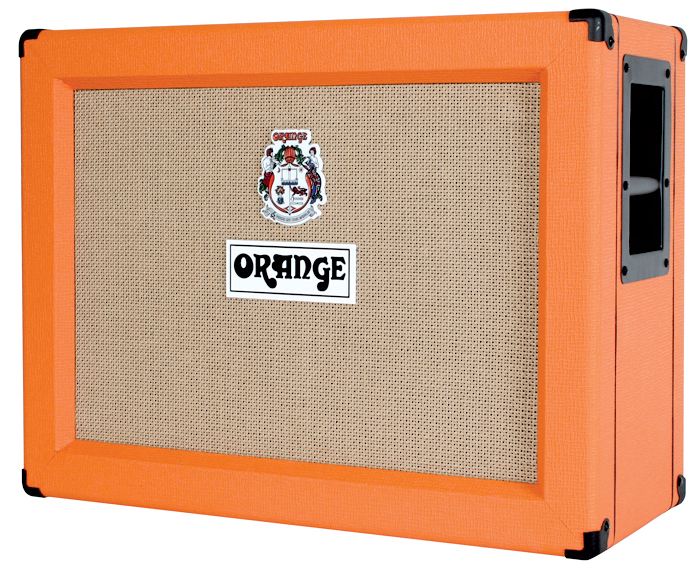 The Rockerverb 50 combo is a twin channel all valve switching combo, with valve effects loop, and a valve driven reverb, loaded with 2×12 Celestion ‘Vintage 30’ speakers.