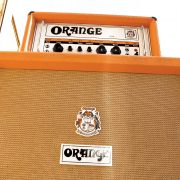 Denmark Street, London 1997:
Noel Gallagher suggests changes to the Overdrive, which are then incorporated in the OTR 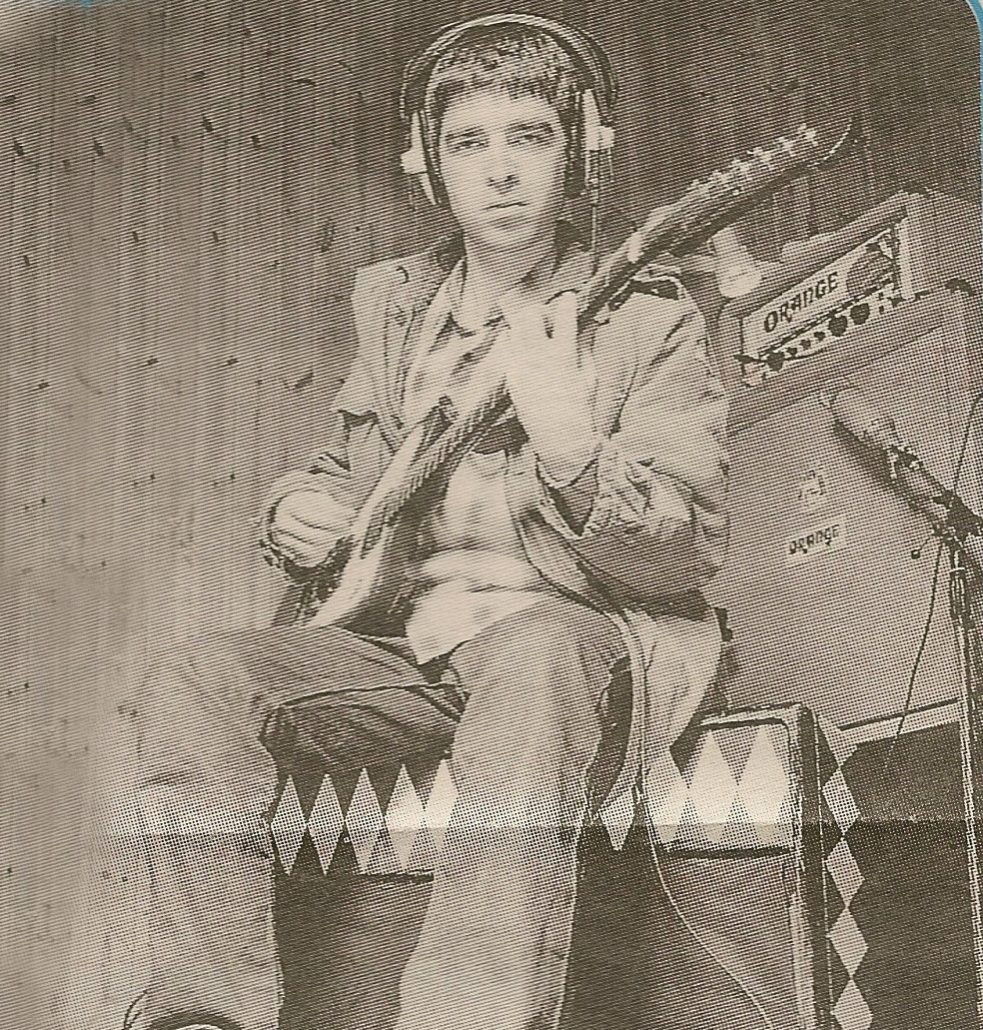 Noel Gallagher was using his Orange amp almost exclusively on the early Oasis albums and liked to run everything on 10.

We talked through what he would like in order to improve his sound. Oasis were on tour with U2 at the time and using Orange combos, and I remember Noel just said ‘I want more crunch out of them’.

As a result we made some changes to the Overdrive circuit which included modifications to the phase inverter and preamp. We also added a stand-by switch which replaced the output socket on the back. Sound modifications suggested by Noel Gallagher gave the Overdrive more sparkle, and they formed the basis of the new OTR amplifier (Oscillatory Transition Return). 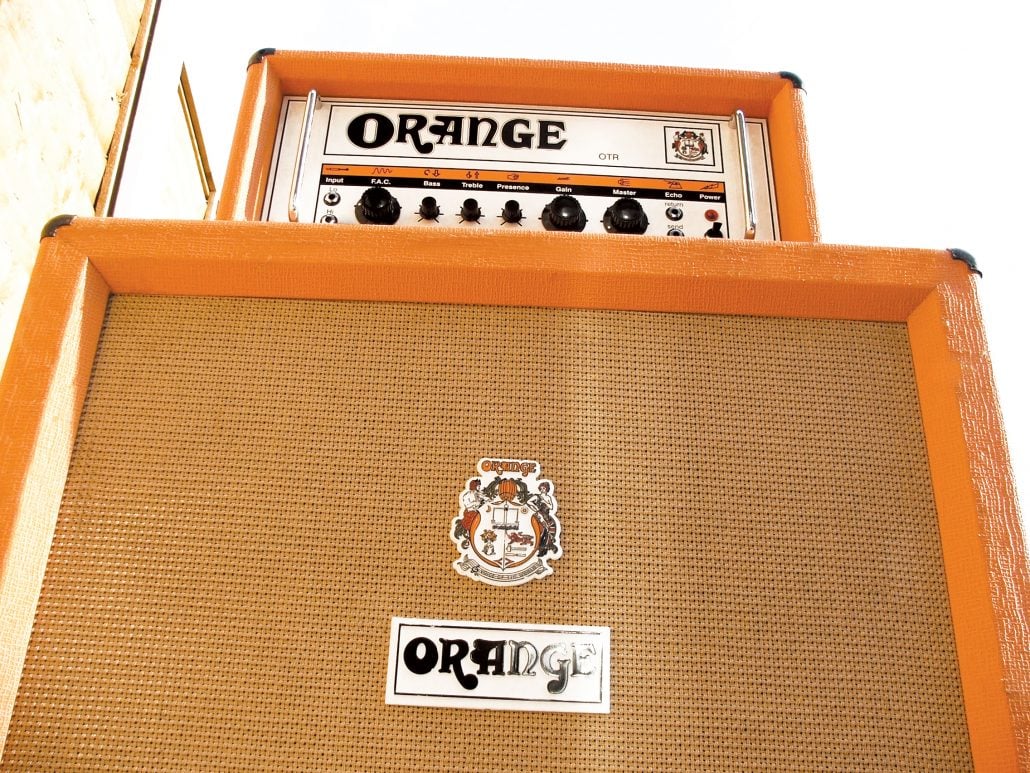 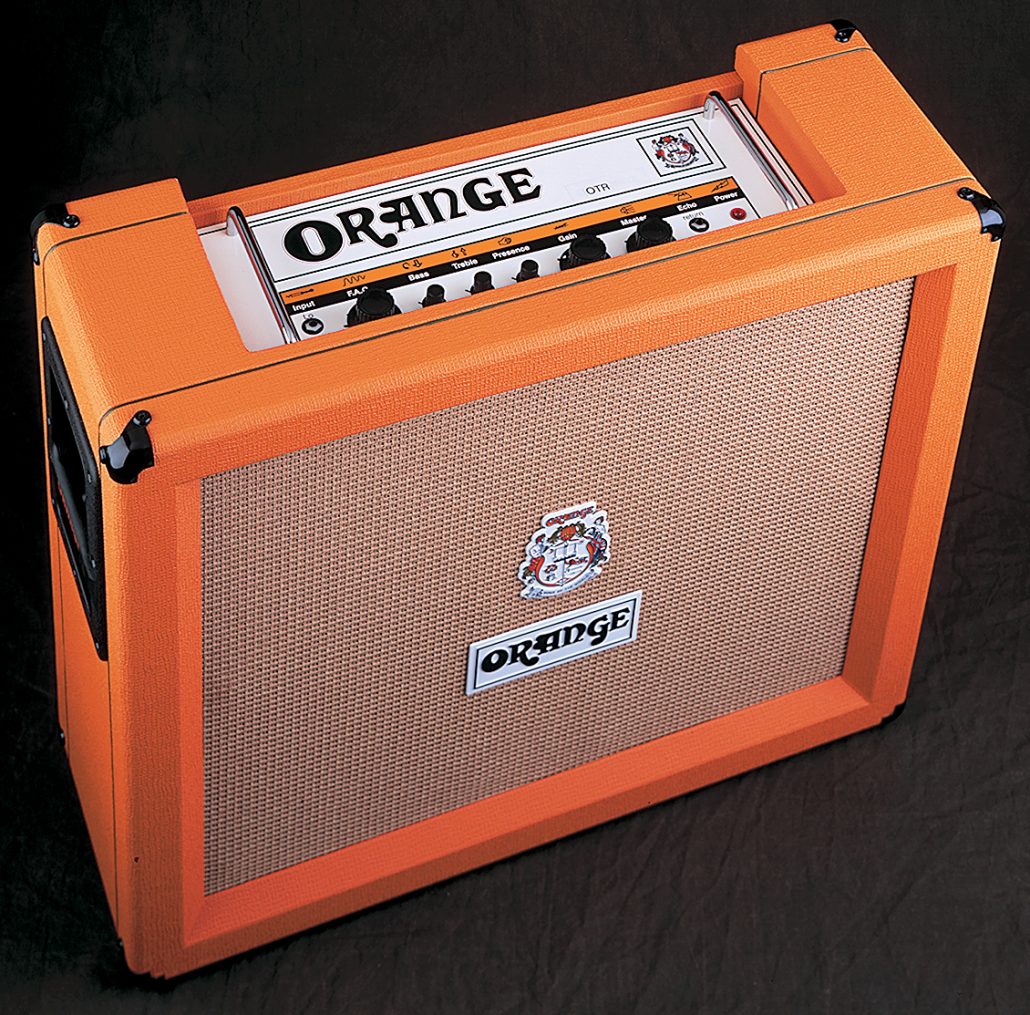