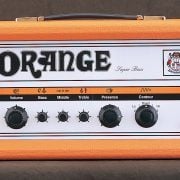 Production ended at Bexleyheath in 1979 when OMI was forced to close. This was a direct consequence of two major overseas distributors going into liquidation within a short space of time. However, Cliff Cooper continued to build and sell Orange amplifiers in small quantities throughout the 1980s. Then in 1993, Gibson licensed the name to manufacture Orange Amplification. As the original Orange Bexleyheath factory had closed, Gibson decided to have their Orange amplifiers made by Matamp in Huddersfield again, as they wanted to keep the ‘Orange – Made in England’ identity.

Cliff Cooper and Matamp’s founder, Mat Mathias, had remained on friendly terms ever since their parting of ways in the 1970s. The friendship had continued up until Mat’s sad and sudden passing in 1989. After his death, Mat’s sons, Peter and Richard, continued the business for a couple of years. The Mathias dynasty at Matamp ended in 1992 when the company was sold to Jeff Lewis. Amplifier enthusiast, Jeff, had been a well-known local DJ in the 1960s and 1970s. The first Gibson era Orange reissues released were the Graphic 120 and Overdrive 120 launched in 1994, followed soon after by the Graphic 80 and Overdrive 80. 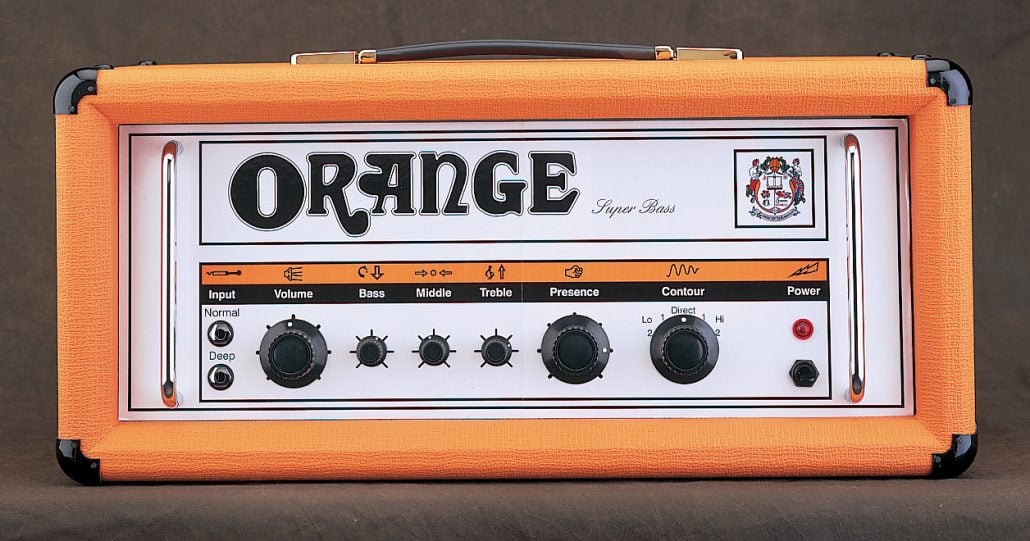 Sonically, there is in fact a marked difference between these reissues and the original 1970s Pics & Text heads, because the capacitors fitted in the EQ section of the reissues had Series Two Overdrive head values. A small number of Orange Super Bass 120 reissues were also made,  which were based on the circuit of the 1979 Series Two Super Bass.

The 1990s Orange reissues were not a huge success commercially and it was mutually agreed that the license would not be renewed. Gibson handed back the Orange name to Cliff Cooper in February 1997. 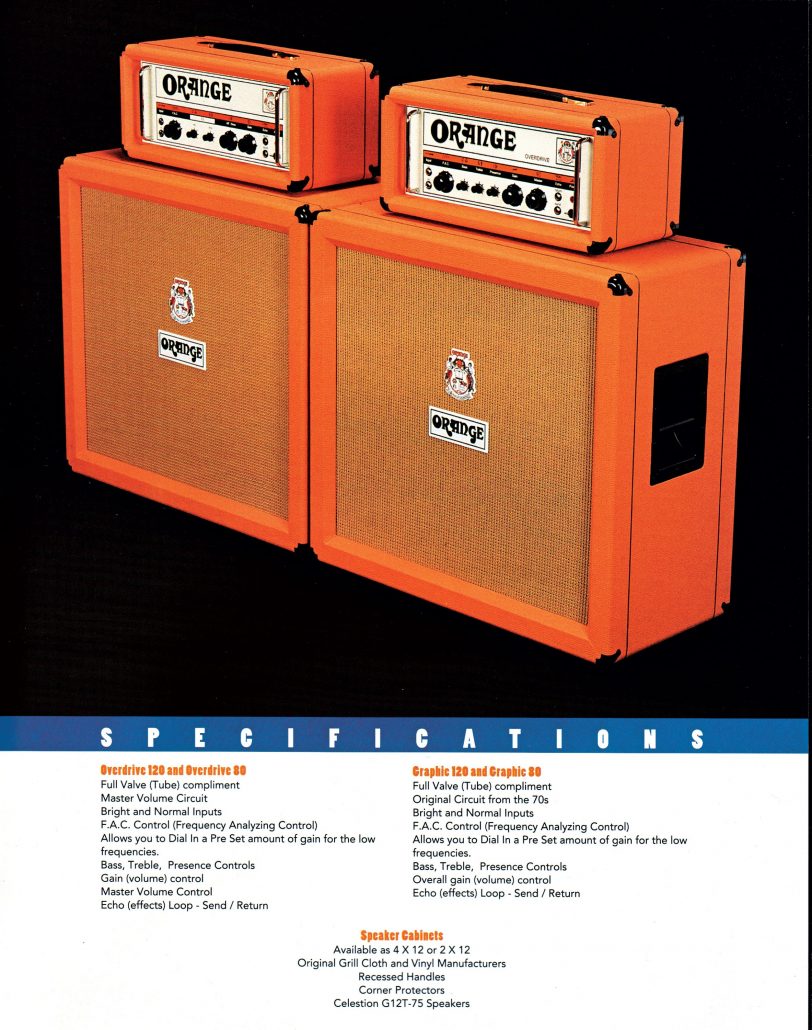 Extract from the 1994 Gibson catalogue