The AD5 was a much-lauded Custom Shop combo, which has since become sought after by collectors. Only 64 were ever made. In 2003, a PCB production version of the AD5 was launched and a third edition was introduced in 2008 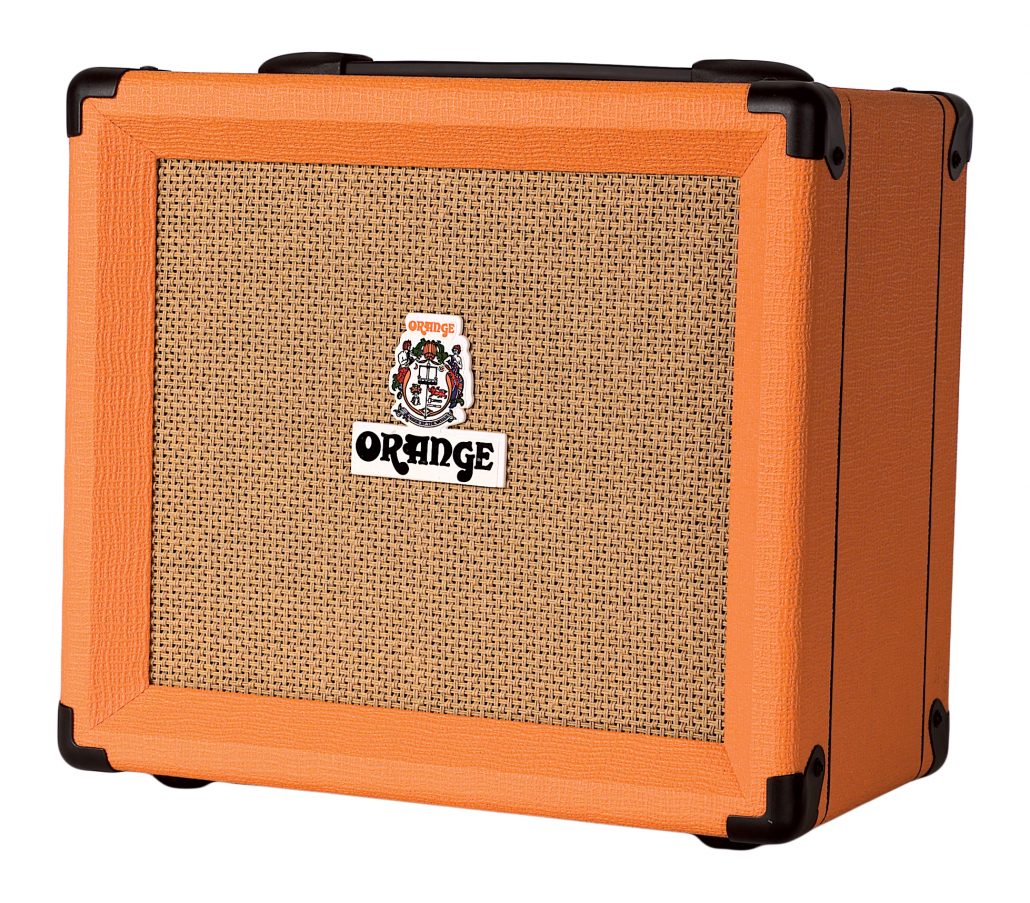 The AD140 started as a Custom Shop bass amp – the AD140B [Note that with the AD140B, the Orange logo reverted back to the original late 1960s design]. Cliff asked me to make a 120 watt bass amp because the Super Bass Reissues were no longer being made. We needed to get a bit more power out of the amp. It was a Class AB, using 6L6 valves, which give a cleaner sound. We also put these in the Super Bass Reissues. We later found a way of upgrading the amps to 200 watts by using 6550 tubes. That marked the start of the AD200B bass series.

In 2001, we made a limited number of AD140 lead heads, which were completely hand wired. We also made an AD140HTC twin channel on a high quality PCB [printed circuit board], which became the production model. This was a very well received and popular model. 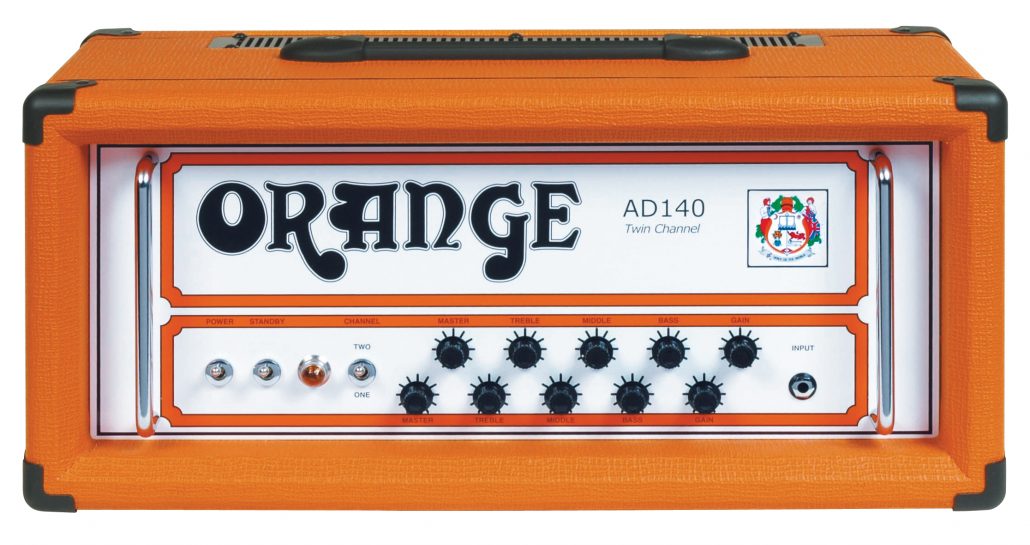 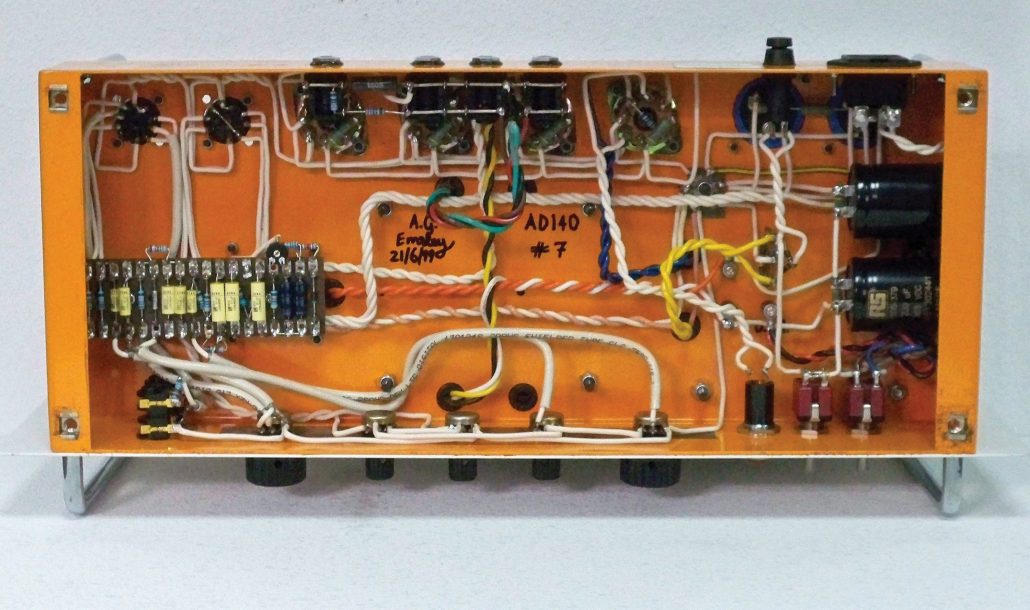 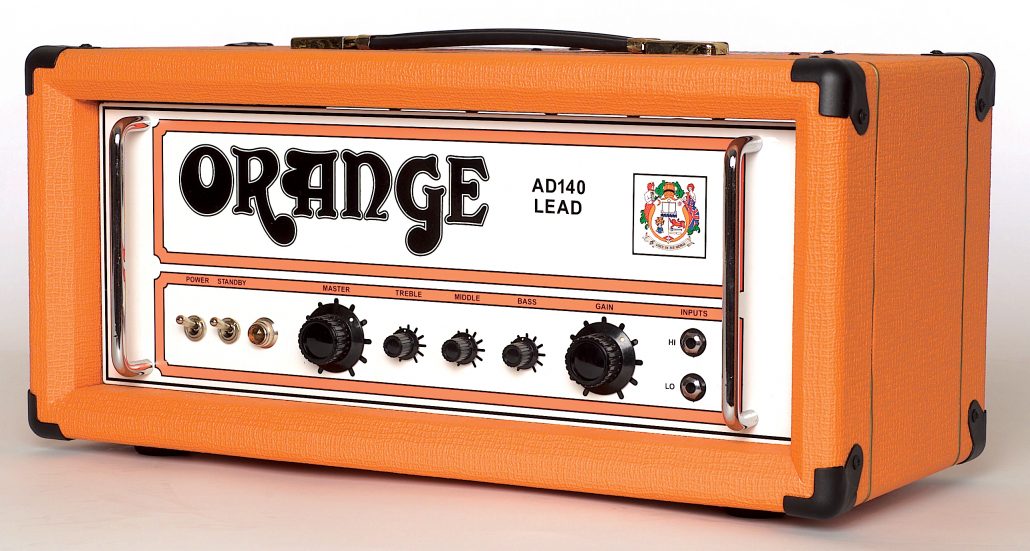 “It was the massive demand for AD200B Mk1’s and Mk2’s that led us to move towards production models – we just couldn’t make enough by hand wiring.” 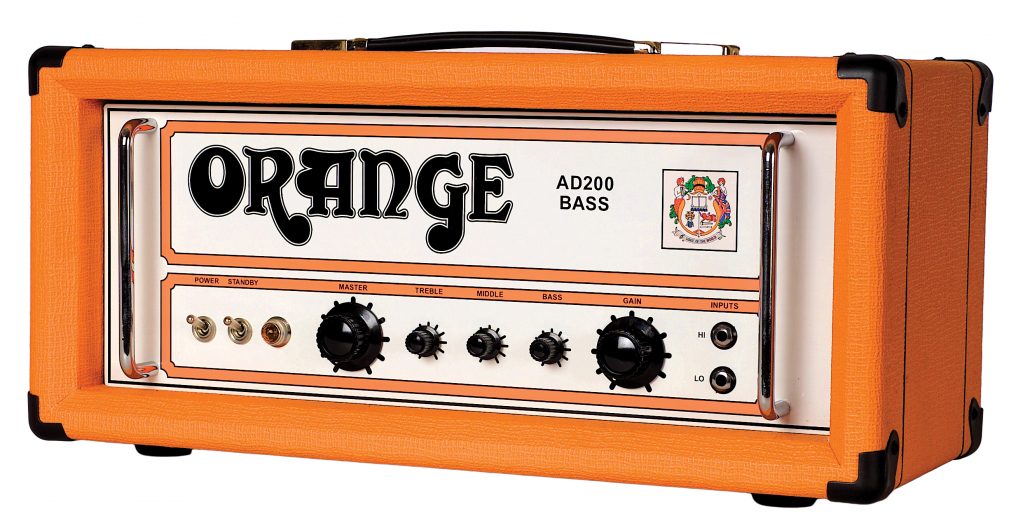 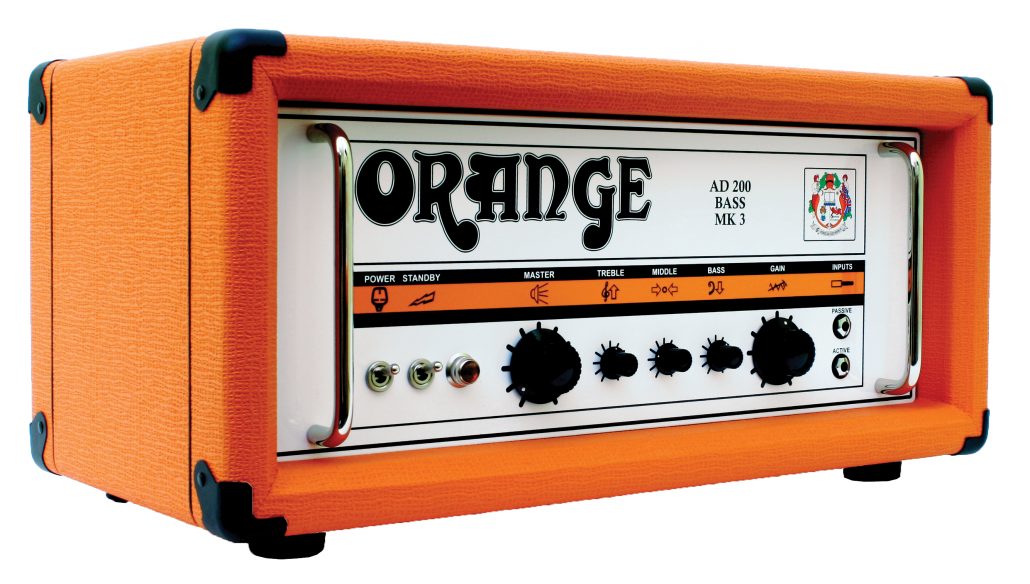 The AD140B  was the forerunner of the AD200B Mk 1, except that it had different transformers and 6L6 valves. For the Mk 2, we changed the preamp circuit and gave it a bit of negative feedback. We also tightened up the sound and got more headroom out of it. The Mk 3 was the first production model that went onto PCB. Before then, all the AD bass amps were Custom Shop and hand wired.