The Dual Dark, as Lead Designer Ade Emsley describes it, is an Orange amp “for guitarists who don’t usually play Orange amps.” The Dual Dark is a completely different beast, both in terms of gain and voicing, from every other amp Orange has ever produced. It’s tighter on the bottom-end and has an almost percussive nature to its attack. And while all Orange amps tend to have massive amounts of distortion, it’s the searing brutality of the dirty channel (Channel B) on the Dual Dark really sets it apart from amps like the Rockerverb MKIII.

There are a lot of similarities between the Dual Dark and our now discontinued Thunderverb series. The Thunderverb 50 and 100 were the first Orange amps to feature attenuators and shape knobs. The attenuator is great for the studio and bedroom practice, since it allows the volume to be decreased without affecting the tone. The shape knob is actually a mid-scoop that takes the player from classic rock all the way through to mind-melting metal. These features, when introduced originally, were received well by Orange enthusiasts so it only made sense to keep them on future models (the Rockerverb MKIII also has an attenuator).

The similarities end when it comes to the voicing of the amps. If the Thunderverb was a true modern Orange amp, and the Rockerverb MKIII a melding of classic and modern tones, then the Dual Dark is the amp that bridges them all together. Channel A on the Dual Dark is extremely versatility, boasting a wide range of tones from Brit-rock to R&B. On this channel it can even be made to sound similar to our flagship AD30 head. But switch over to Channel B, the assumed “dirty channel” for most players, and let the shape knob rocket you into Thunderverb 200 high-gain metal territory (this, for example, is the channel Matt Pike from Sleep prefers).

It’s the Dual Dark’s voicing is what allows for such versatility. By backing off on the “fuzziness” that is inherent in most Orange amps (a desirable trait to most of our fans), Lead Designer Ade Emsley has made the Dual Dark capable of mimicking a wider variety of amp voicings. If other amp companies make “fizzy” sounding amps, and Orange is normally known for “fuzz,” then the Dual Dark occupies that in-between “fizz-fuzz” that makes it so unique.

There’s something for everybody in the Dual Dark series. Here are some examples of Orange Ambassadors from a wide variety of genres that have made the Dual Dark their go-to amps.

The Dual Dark 100 is always the first amp Matt requests on his backline riders. He prefers it above all other current production Orange amps. For him, it’s the gain and the gain alone that he desires. If we could supply him with 50 Dual Dark 100’s per show he’d take it.

After Matt Pike started using the Dual Dark 100 regularly, Al got in touch and said he was interested in giving it a shot. Al uses a huge stack of bass amps, yes, but he also runs his signal through a guitar half stack to achieve a more grindy, trebly top-end to his tone. The Dual Dark 50 has become his go-to guitar amp since 2017. 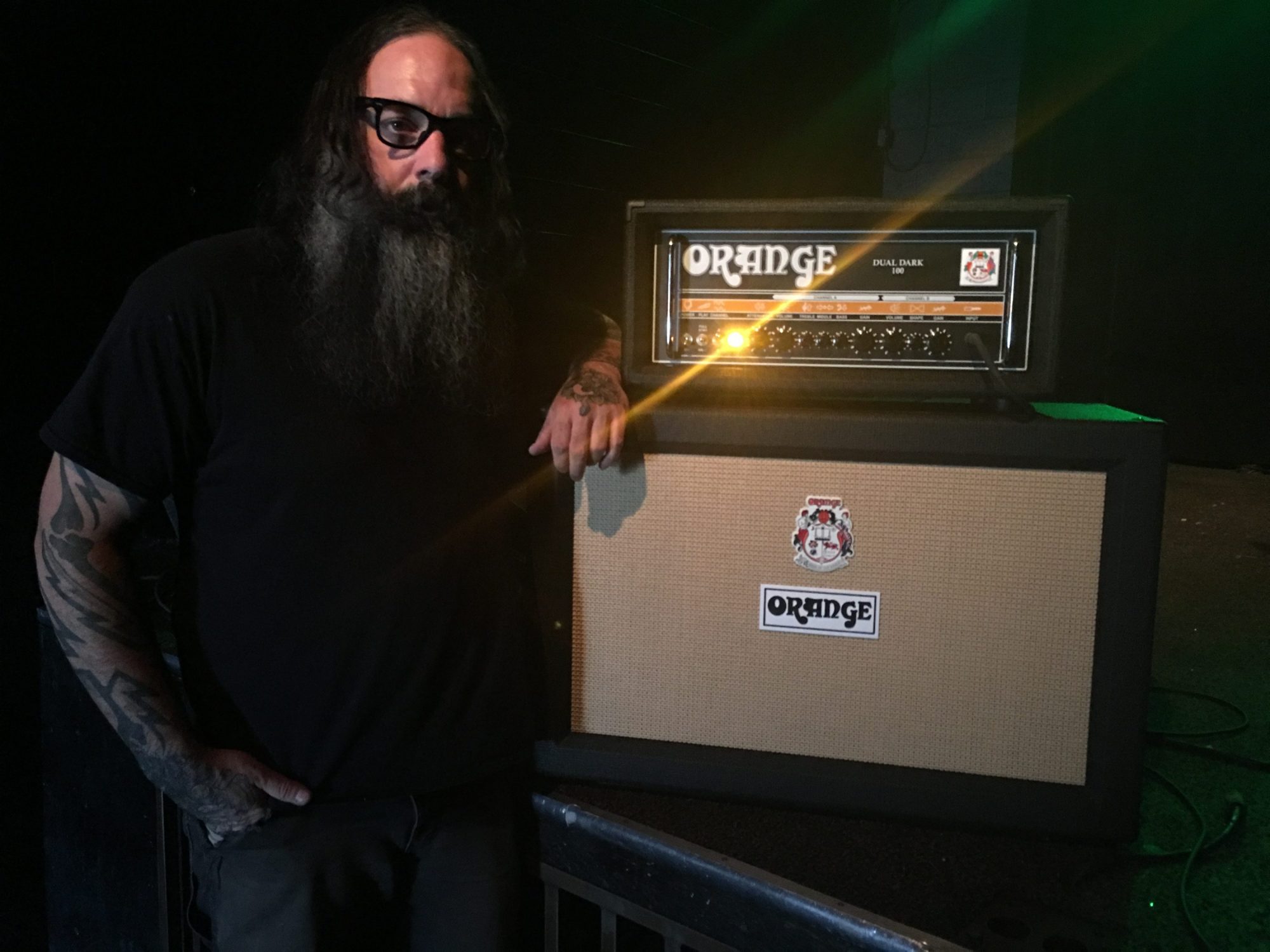 “It’s one of those amps you can plug straight into without a single pedal and get everything you need. I love it.”

We’ve had EODM’s lead guitarist, the absolutely most awesome dude on earth, Dave Catching, playing the Dual Darks on stage for several years. Coming from a Marshall/Fender background, he like a lot of our Dual Dark Ambassadors was turned on by the fact it doesn’t sound “classically Orange.” Dave also found that the Dual Dark can works wonders in his studio, Rancho De La Luna, with bands ranging from CKY to Kurt Vile. 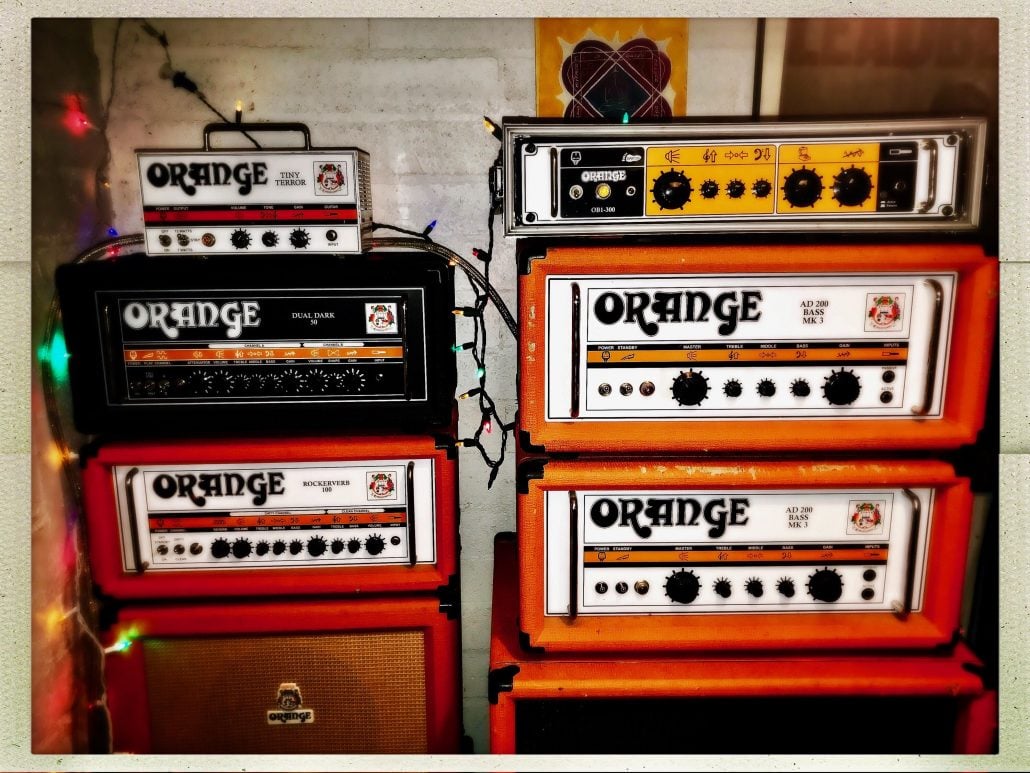 “If sounds were a person, the sound Orange produces would be the Dos Equis guy.” – Davey Grahs