When the original Rockerverb was introduced in 2003, everyone really liked the Dirty Channel – especially its mid-range crunch – so we kept it the same for the Rockerverb MK II, which was available as a 50 watt and 100 watt head and 50 watt combo. But we decided to make the Clean Channel more versatile by adding a Middle control. The reverb was made more defined and controllable by adding a 12AT7 tube; also, the effects loop was even more transparent than in the MKI. 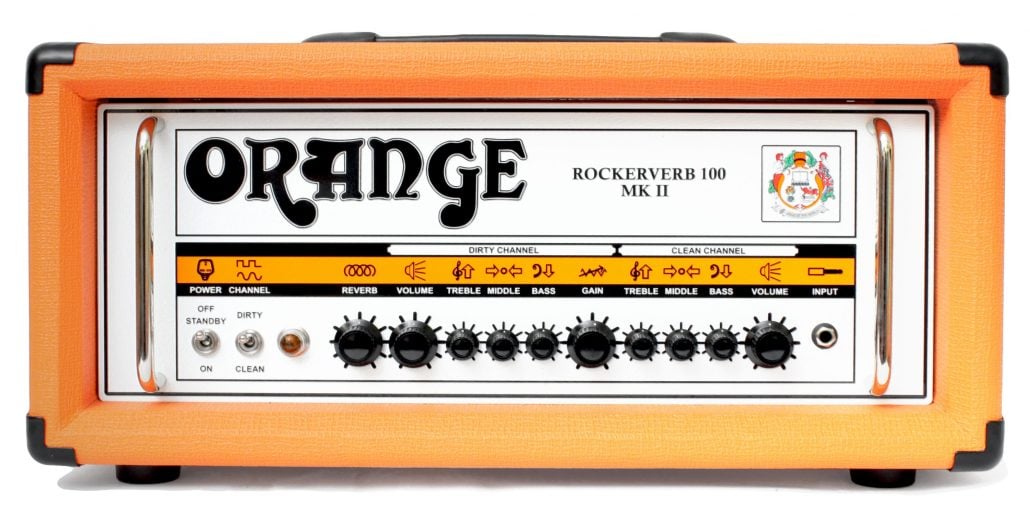 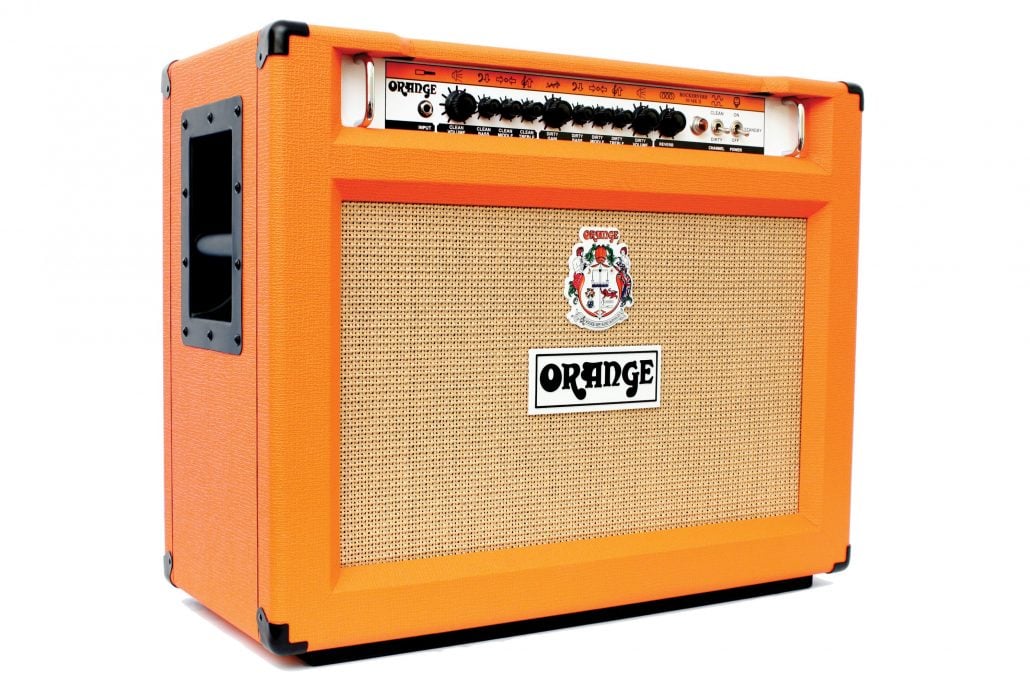 Orange is here to help!
Scroll to top