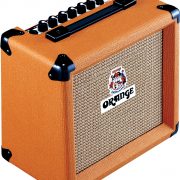 Crush came along almost by accident back in 2000

We realised a lot of the smaller music shops were choosing not to stock Orange because they saw our products as being out of their league price-wise. At that time, we didn’t have an entrance level range of amplifiers, and therefore our sales team were not getting Orange into these shops. Combined, these smaller outlets represent a sizeable percentage of the market. We introduced Crush, which gave our sales team a new range of amplifiers to offer. To make our pricing competitive, we decided to manufacture Orange Crush in the Far East. This was the birth of the Crush 10, 15 and 15R. Mick Dines designed a robust case, which looked very attractive in the Orange livery. These three inexpensive bluesy-sounding entrance-level combos, of course, still had the basic Orange core values of a distinctive sound, reliability and value for money.

Our sales team were now opening accounts with shops that were not previously stocking Orange. The Crush Series was an immediate success and became a big seller. We soon added the 30 and 30R reverb models to the range. The next addition in 2006 was the Micro Crush – a battery-operated, 3 watt amplifier, with overdrive, built-in LED guitar tuner and quality 4” speaker. This proved to be incredibly popular, and over 20,000 units were sold in the first twelve months of release. In 2010 the CR6S was introduced – a 6 watt stereo micro guitar amplifier with a built-in tuner. 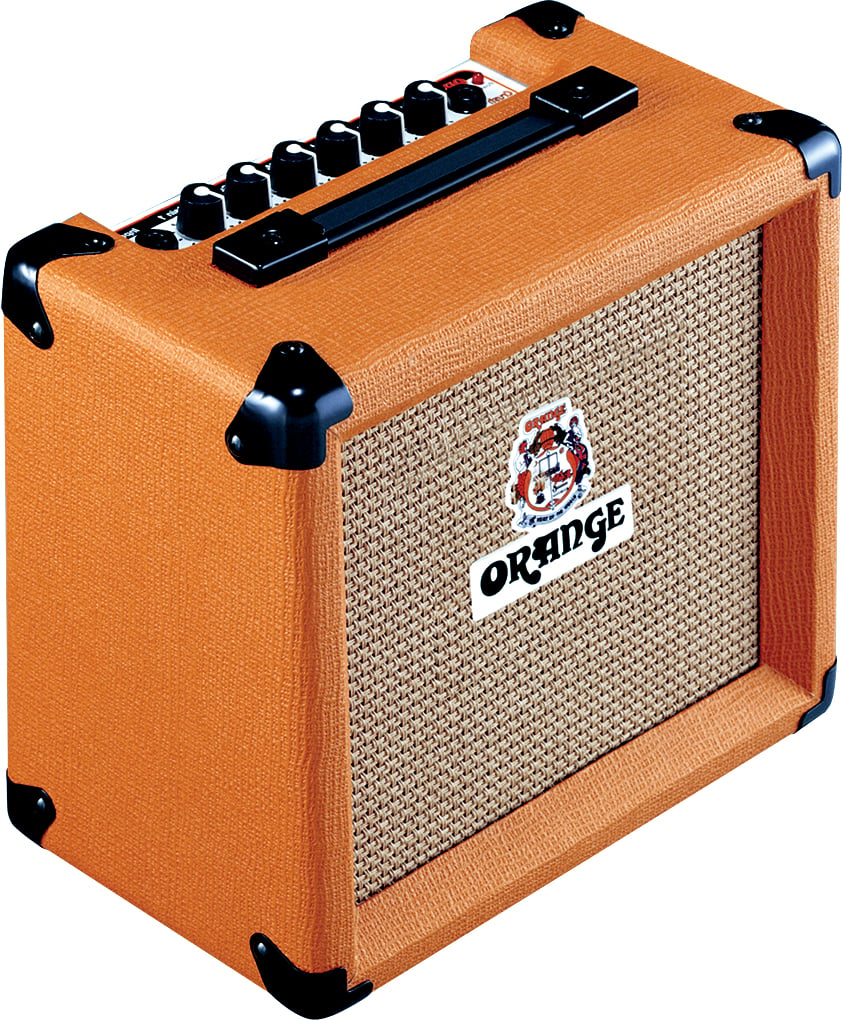 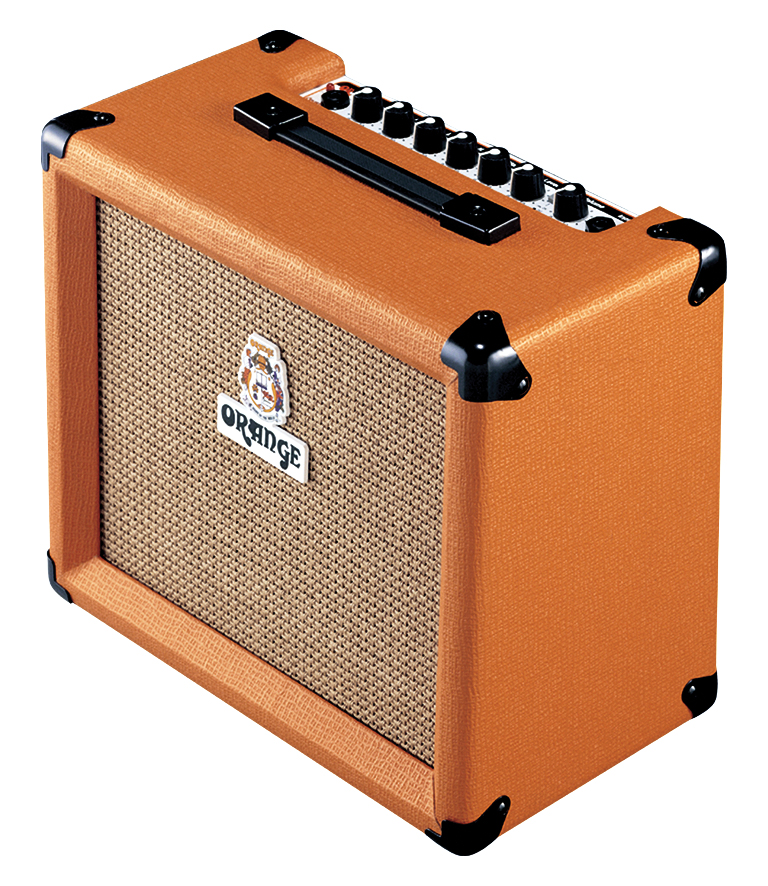 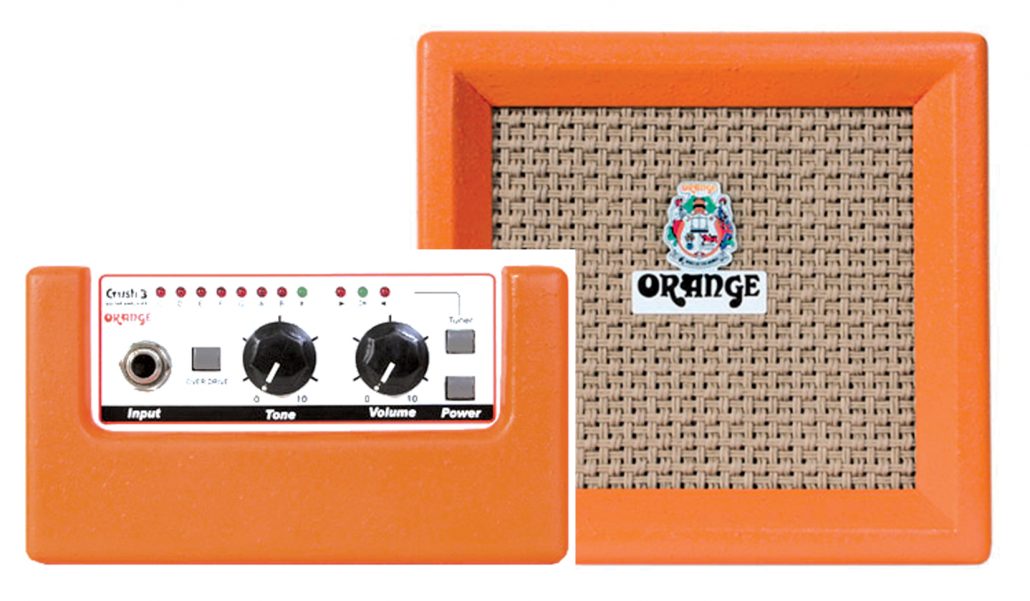