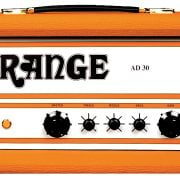 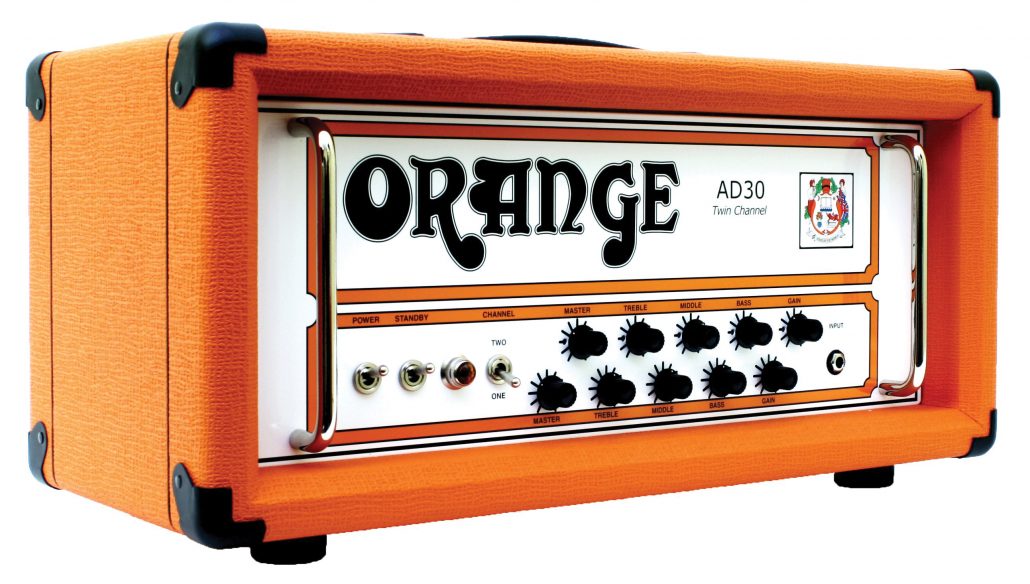 Ex-Fleetwood Mac guitarist, Jeremy Spencer’s choice was the AD15, and Jeremy actually phoned Cliff to say how good the AD15 combo was for his style of blues playing.

Then in 1999, the AD15 won the ‘Editors’ Pick Award’ from the US Guitar Player magazine. Orange was the first British company in that category to do this, and the achievement helped to launch the AD15 worldwide. The AD series saw the Orange brand re-established right back at the top. 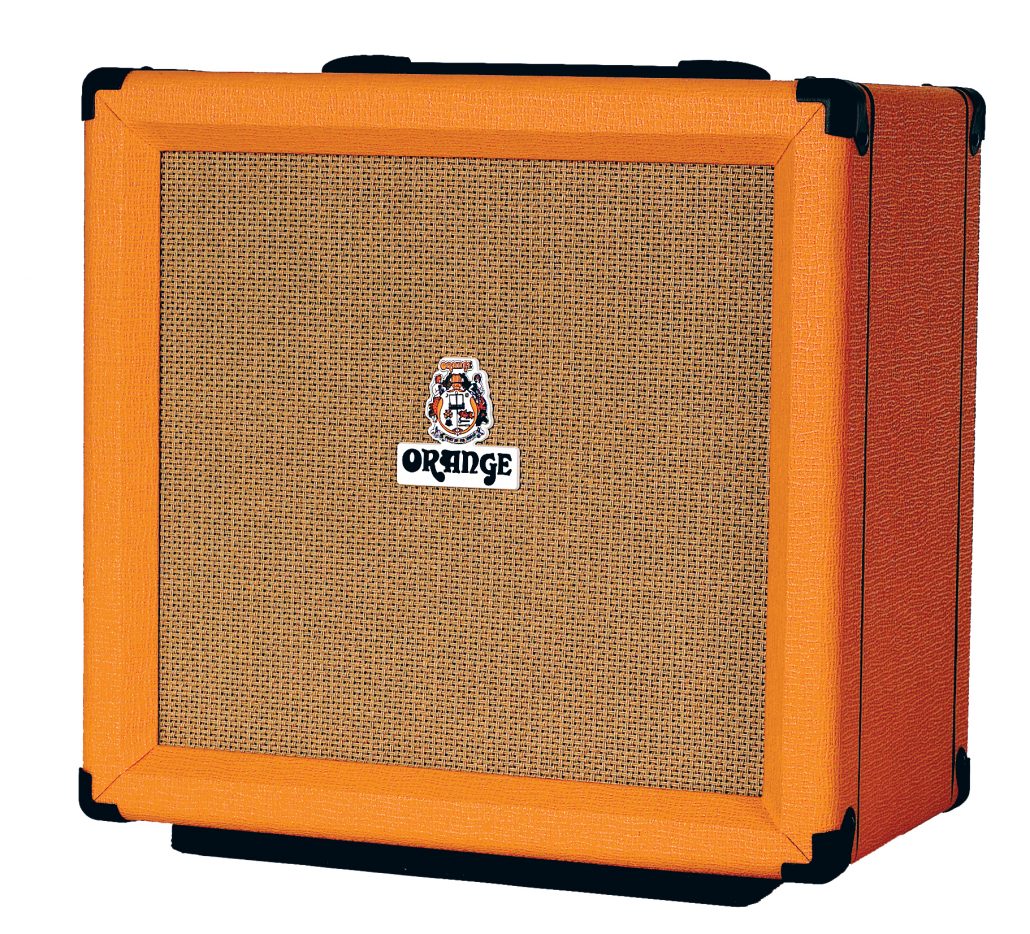