The 4 stroke is quite possibly the most versatile amplifier Orange has ever made. With its four-band parametric EQ and inbuilt class A compressor its become a dependable touring bass head for a large part of Orange’s ambassadors. So we thought we would highlight some of the bands and artists playing the four stroke.

The artist this amplifier was designed for,  Technical director Adrian Emsley designed and built this amplifier for Steve to use on tour with both Iron Maiden and British Lion. The brief was to create an amplifier that had EQ control 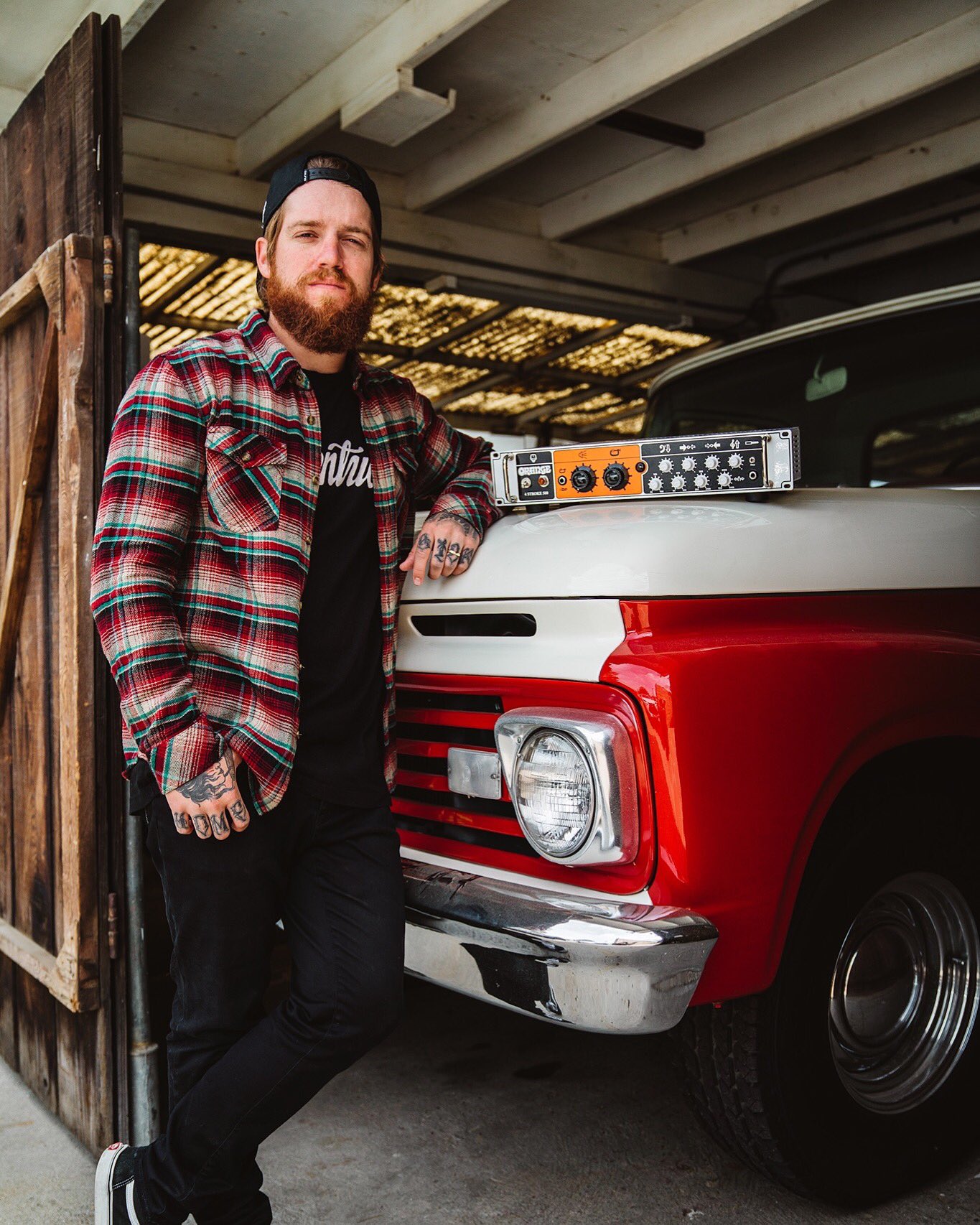