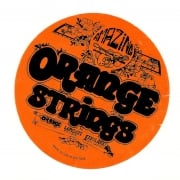 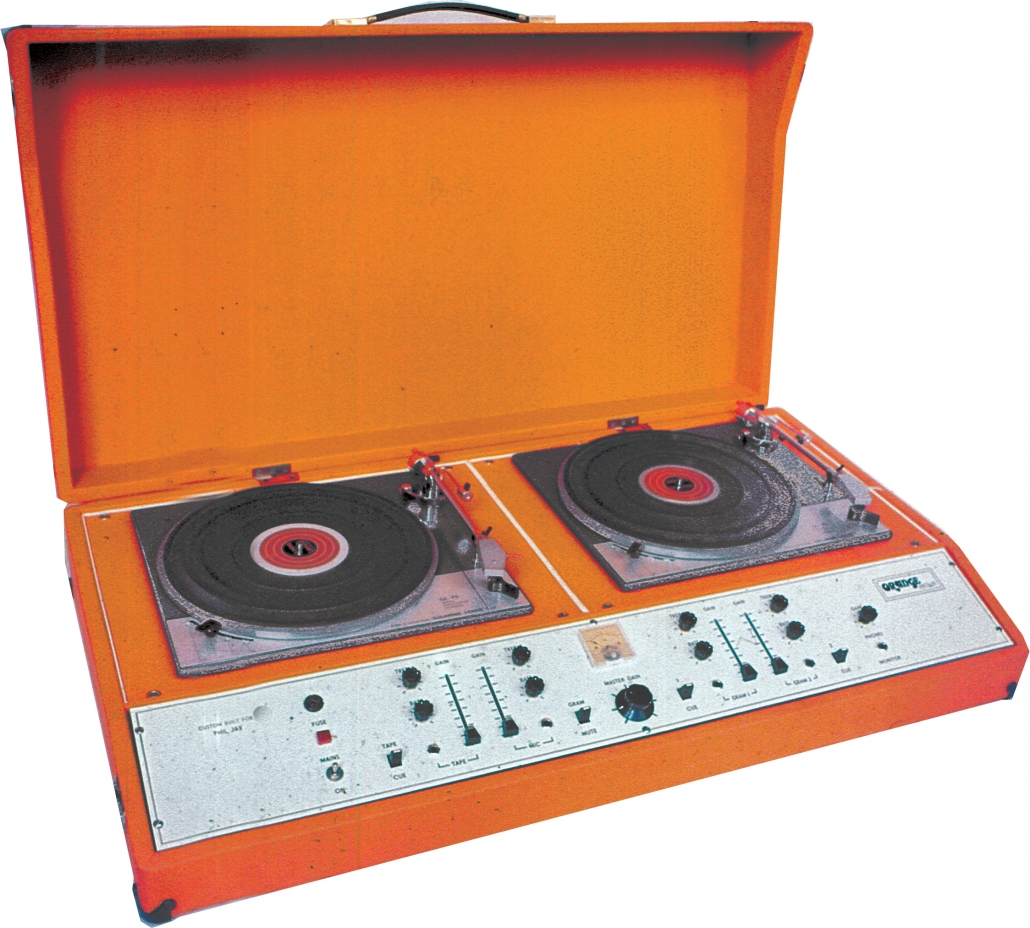 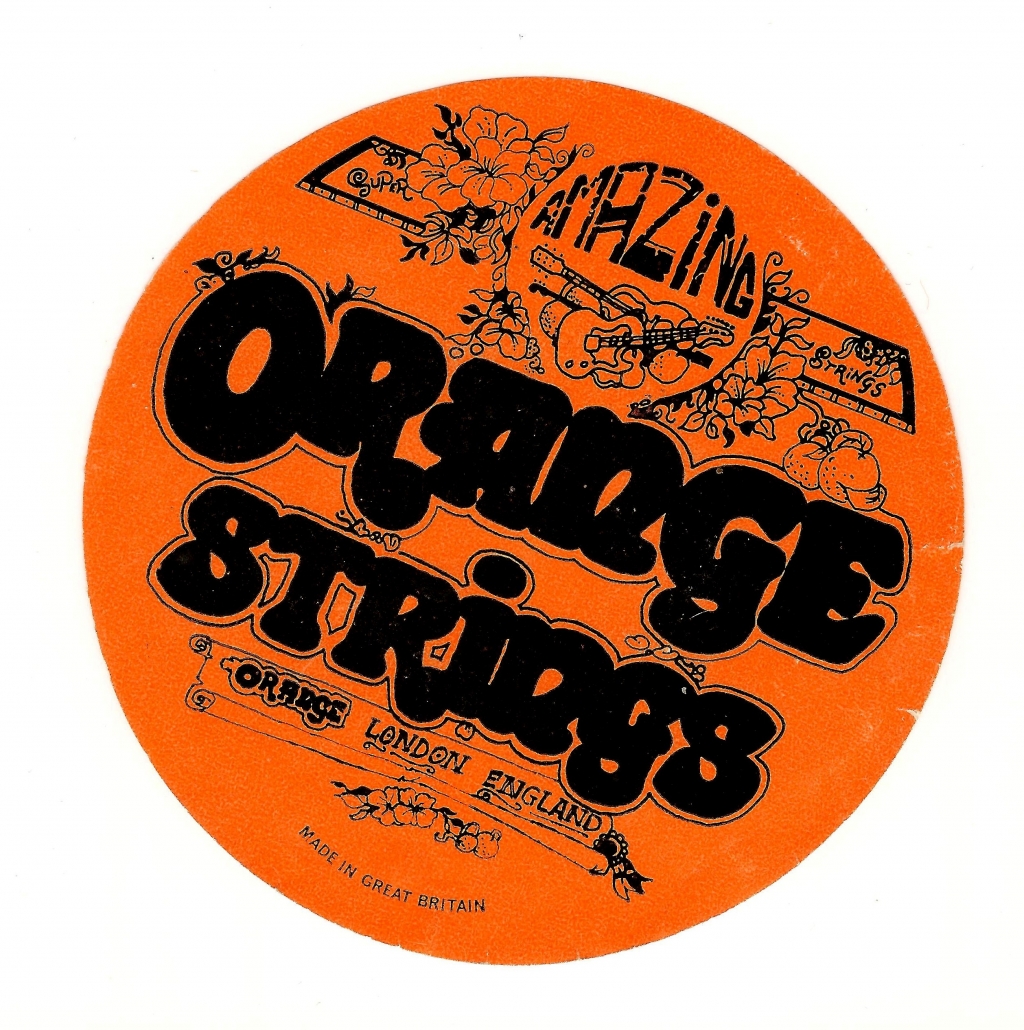 Orange Strings – They actually were orange too!

In the early years we used our name on all sorts of selected products which were music-industry related and which we believed there would be a demand for. We started with the Orange DJ Consoles. Then guitar and bass strings, which sold very well. The microphones came next: anti-feedback condenser microphones with a hypercardioid pattern to give a more directional response. These microphones were virtually indestructible and initially silver in colour. We later had them enamelled in four different colours and supplied carry cases for them. They were made for us by a company called Calrec, who were based in West Yorkshire. These microphones were also used for studio recording. 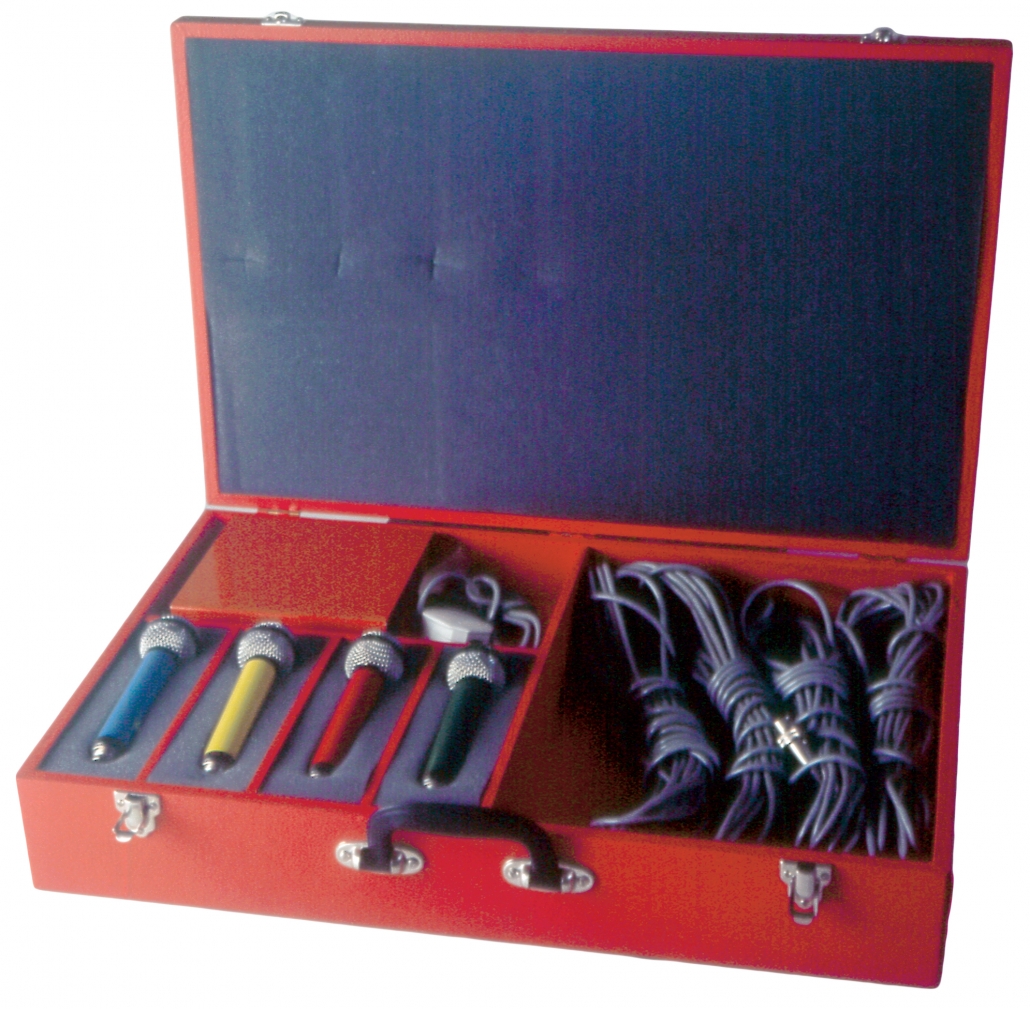 Drums were added to the range and were made by our French distributor, Capelle. For the first set delivered, we had the hardware plated with 24-carat gold. This immediately gained the attention of the press, and the Orange Drums were launched. More products came, including stroboscopes which were very popular in those days. We sold huge amounts of T-shirts and caps, which of course helped promote our brand. 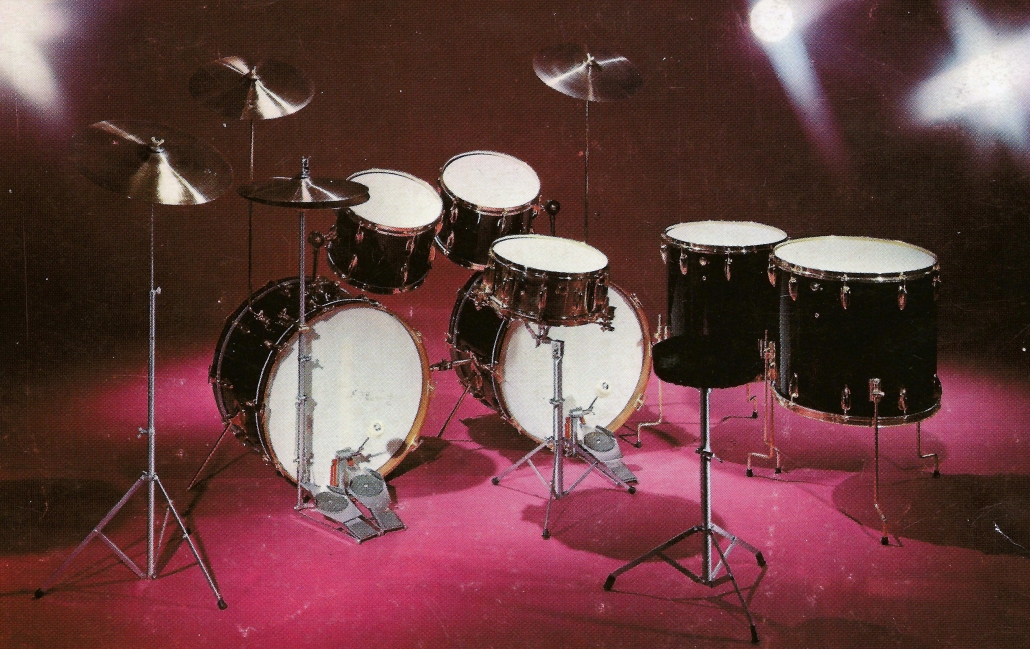 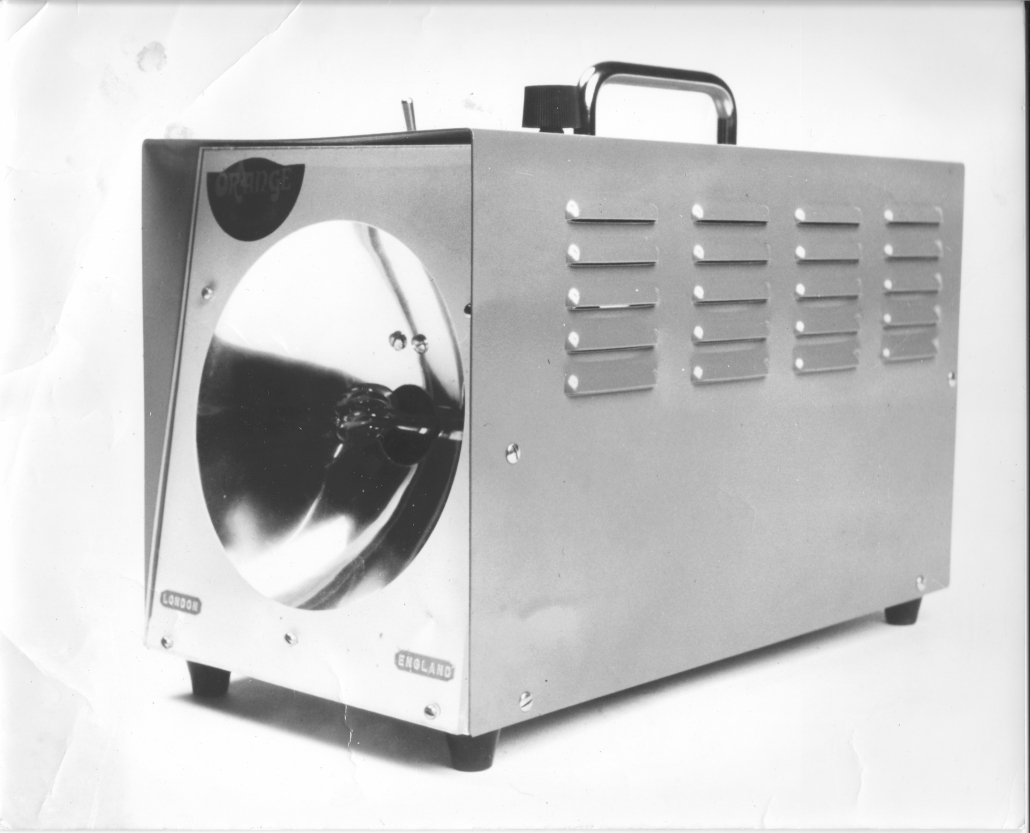 We also designed an Orange guitar [below], which we had built for us by the famous American luthier, Randy Curlee. We only sold six of these guitars, and to date we have only been able to trace one of them, which is owned and still used by John Miles. These guitars were beautifully made and sounded great. I wish I’d kept one for myself. 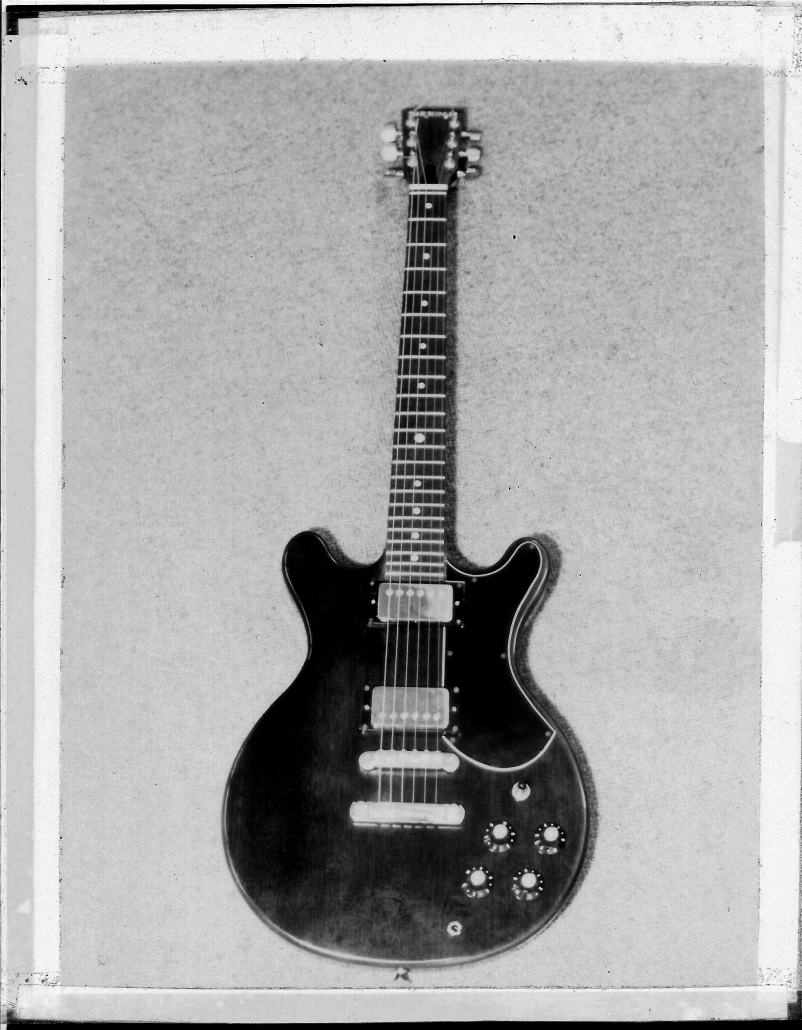 Only 6 of these guitars were ever made. 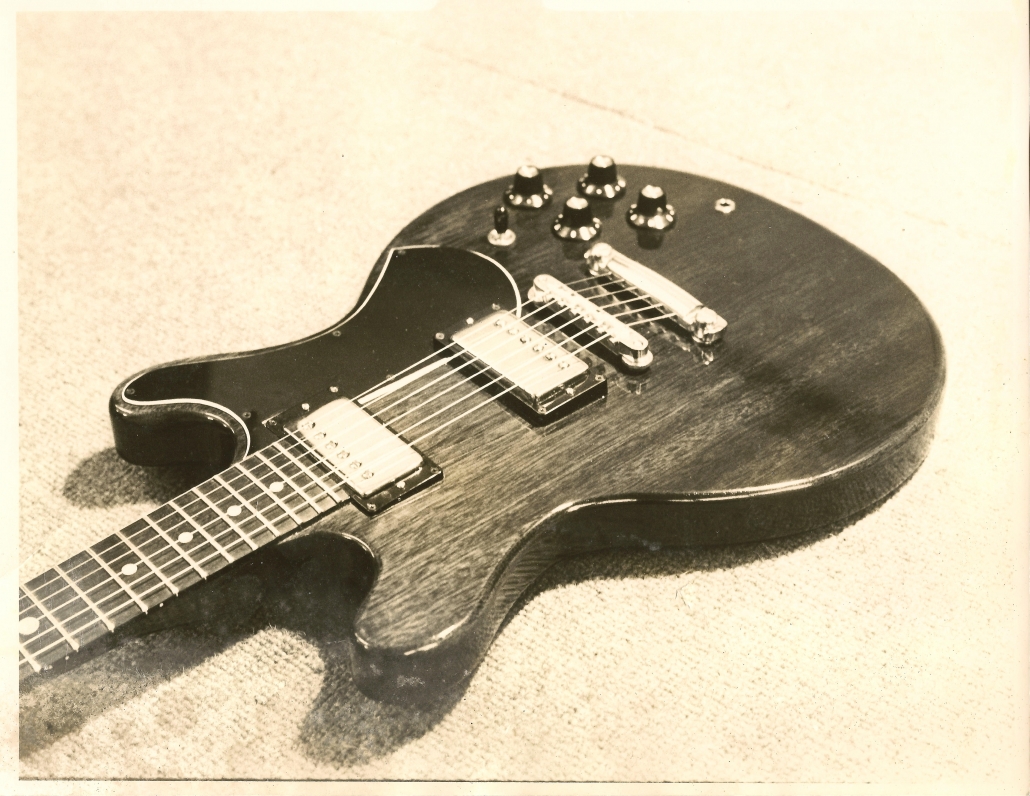 In the late 1990s we introduced the Orange computer tower.