This product has been discontinued. This page is no longer updated and so may have formatting issues. 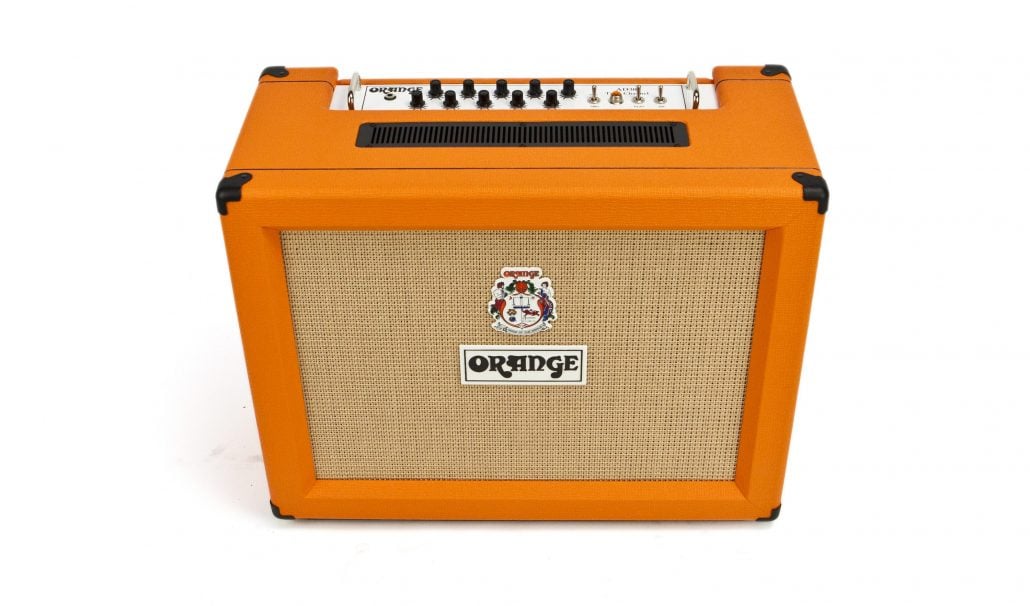 Voted in the top 3 of Music Radar’s ‘Best Valve Combos‘ list, the AD30TC is a classic 2×12” open-back combo which delivers exquisite three dimensional cleans and a lively, chimey top end. By coupling the same circuitry as the AD30HTC with two Celestion Vintage 30 speakers and an all plywood shell, this combo demonstrates the perfect blend of bite and warmth, sure to grace any stage.

Essentially two vintage British-style amps in one, the valve rectified twin channel AD Series recaptures the warm, time-honoured EL84 sound that defined an era. These amps have gained deserved reputation among Country pickers, Bluesmen, Pop, Funk and Indie artists for their classy, bell-like cleans, breaky crunch and controlled natural compression. This amp has proved to be so popular worldwide that its specification remains unchanged, and is fast becoming the new standard in 30 watt Class A amplification.

With two completely separate signal paths, each with two stages of gain and master volume controls, both channels can be set clean or coaxed into varying degrees of crunch. Channel One has a slightly mellower character, with a thick, creamy, classic voice. Channel Two produces a tighter bass response and a faster attack with more gain and a more prominent upper midrange.

However you set the controls, the AD30TC remains wonderfully receptive to various guitars and playing styles, whilst the GZ34 valve rectifier imparts its own distinct vibe for players seeking a more vintage feel and responsiveness.

Channel 1 played with a Gibson SG:

Channel 2 played with a Nashville Tele: