When buying a piece of gear, it’s very easy to become singularly focused. Sometimes that means overextending yourself or sacrificing somewhere within your rig in an attempt to capture that perfect tone, whether it be for recording, playing live, or home use.

The day I first plugged into an Orange head, flipped the switch to the dirty channel, and hit a chord, I knew I had finally found IT. It was that same living, breathing, earth crushing sound that amazed me when I first started playing guitar. It was that same tone I first heard from the 90s band Hum on the radio and had been chasing for years. I sat there awestruck, as I had assumed that the sound on the record “You’d Prefer an Astronaut” must have been created with half a dozen amps blended together. But I learned that the sound was contained within this Orange amplifier, and it sounded amazing. It was so powerful and musical. Hearing it felt like being reunited with a long lost friend.

I had to have it… I just couldn’t afford it!

I’m sure the majority of us have entertained totally ridiculous ideas in an attempt to get the gear we need. “If I eat only Ramen noodles for two out of three meals for two and a half years, I can get my Orange head and it all evens out… Perfect! Right? Honey?” GAS (Gear Acquisition Syndrome) makes you entertain all sorts of terrible ideas, and she is clearly not listening by the end of my sentence. So much for ramen.

As my budget for gear was modest, I was very tempted to use it all (and then some) on the Orange head to capture the tone I needed. Once I began thinking about it critically, though, I knew I would need a solid cab to go with my head, and a backup guitar for when I start playing live again. Pedals, too… 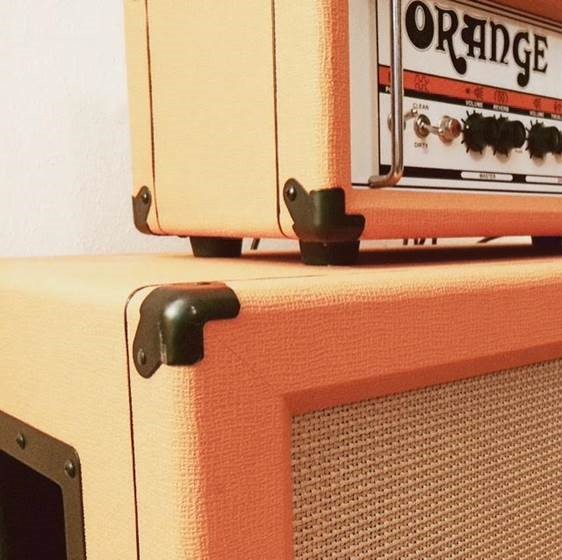 The Crush Pro line is dual channel, all analog, based on the Rockerverb series, and affordable. The description read: “All analogue aside from the digital reverb, using same hardware as the Rockerverb but opamps instead of tubes.”

I had to hear it…

I drove over to my local guitar shop and set up a Rockerverb MKii 50 and the Crush Pro CR120 side by side in the amp room, and AB’ed the amps using an Orange Cab loaded with Celestion V30’s.  I couldn’t believe what I was hearing. The Crush Pro, at a quarter of the price, was nailing that warm, fat Orange tone. It was just as enjoyable to play as the Rockerverb. Orange amps respond dynamically to your playing and I quickly discovered that the Crush Pro was no exception. Plus, the Crush Pro sounded great at lower volumes and really shines as you crank it up. At that point I didn’t care how they did it- I was buying one and couldn’t be more sure of my decision. I picked up a CR120 that very same day. 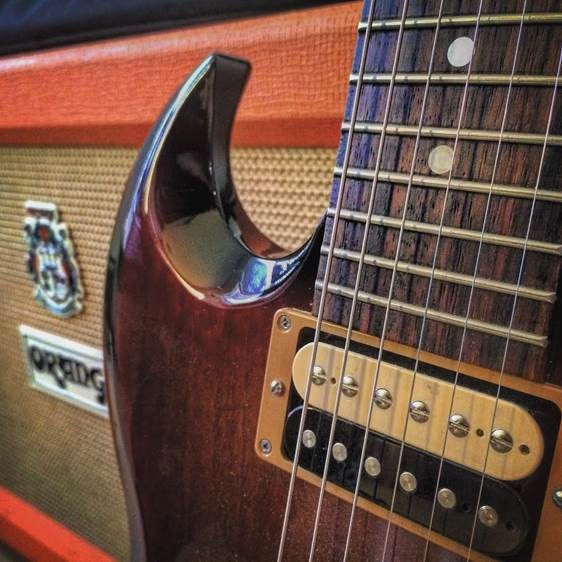 Since playing my first Orange, I have had the pleasure of owning a CR60, CR120, Tiny Terror, OR15, PPC112, PPC212, Micro Dark, and a Micro Terror. I have played every other amp they currently offer (and some vintage ones they don’t) and I am still just as impressed with the Crush Pro line as the day I first plugged in to one.

One day, I will get my OR100 or Rockerverb MKIII. But until that day, I know Orange has my back and many, many others worldwide with the Crush Pro series.

Try one for yourself. Hearing is believing. 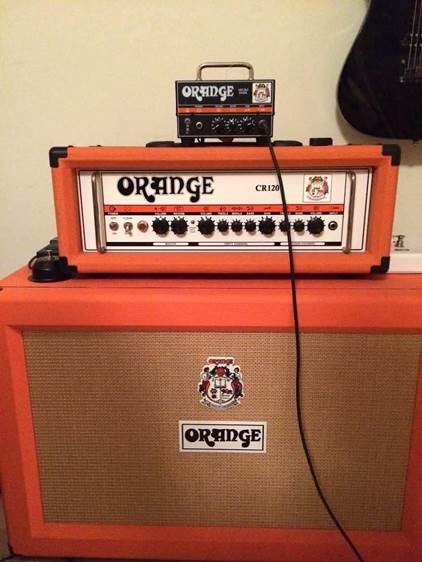 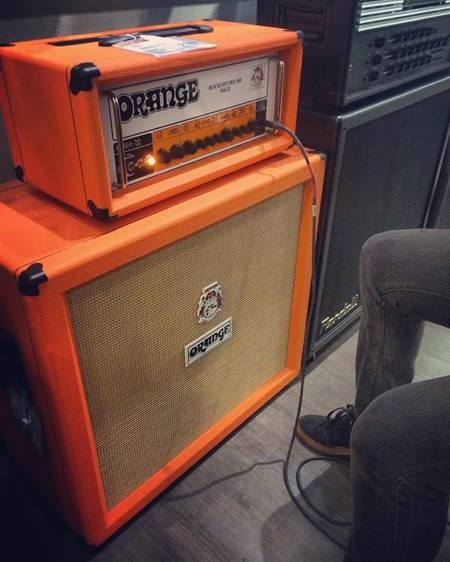 The Shredder Epidemic – Does it matter if you can shred?
Scroll to top