I must be getting older cause the years keep flying by, and it’s time for Desertfest London yet again, having just about recovered from the last one. Just kidding, I’m totally recovered from that one, but still slightly sleep deprived from last weekend’s Roadburn festival – anyway, enough about myself and my speedy or not so speedy recoveries.

This weekend, as every other year, Camden will be infiltrated with mostly longhaired, although not limited to, music and beer enthusiasts ready to shout along to some of their favourite bands before let’s admit it, getting hammered at the Black Heart and The Dev until 3am before when it’s time to, venture to Woody Grill for lifesaving kebabs that will prepare them, myself included, to do the same thing all over the following day – and then again, the day after that.

Covering last years festival I started out incredibly professional with pen and paper in my bag for professional notes to go in my professional daily recaps I’d be getting up at 8am the following mornings to write, and earplugs because we only get one pair of ears and we must look after them. Four hours into the festival I’d had about eighteen pints, lost an earplug, and a single puff of a cigarette that definitely wasn’t a cigarette and sent me on a magical mystery tour for about 3 hours, making me run away at an incredibly slow pace from my friends to watch various bands in the dark on my own, all while feeling uncomfortable about the way my arms were attached and hanging down the side of my body and accidentally brushing unknowing by-passers. 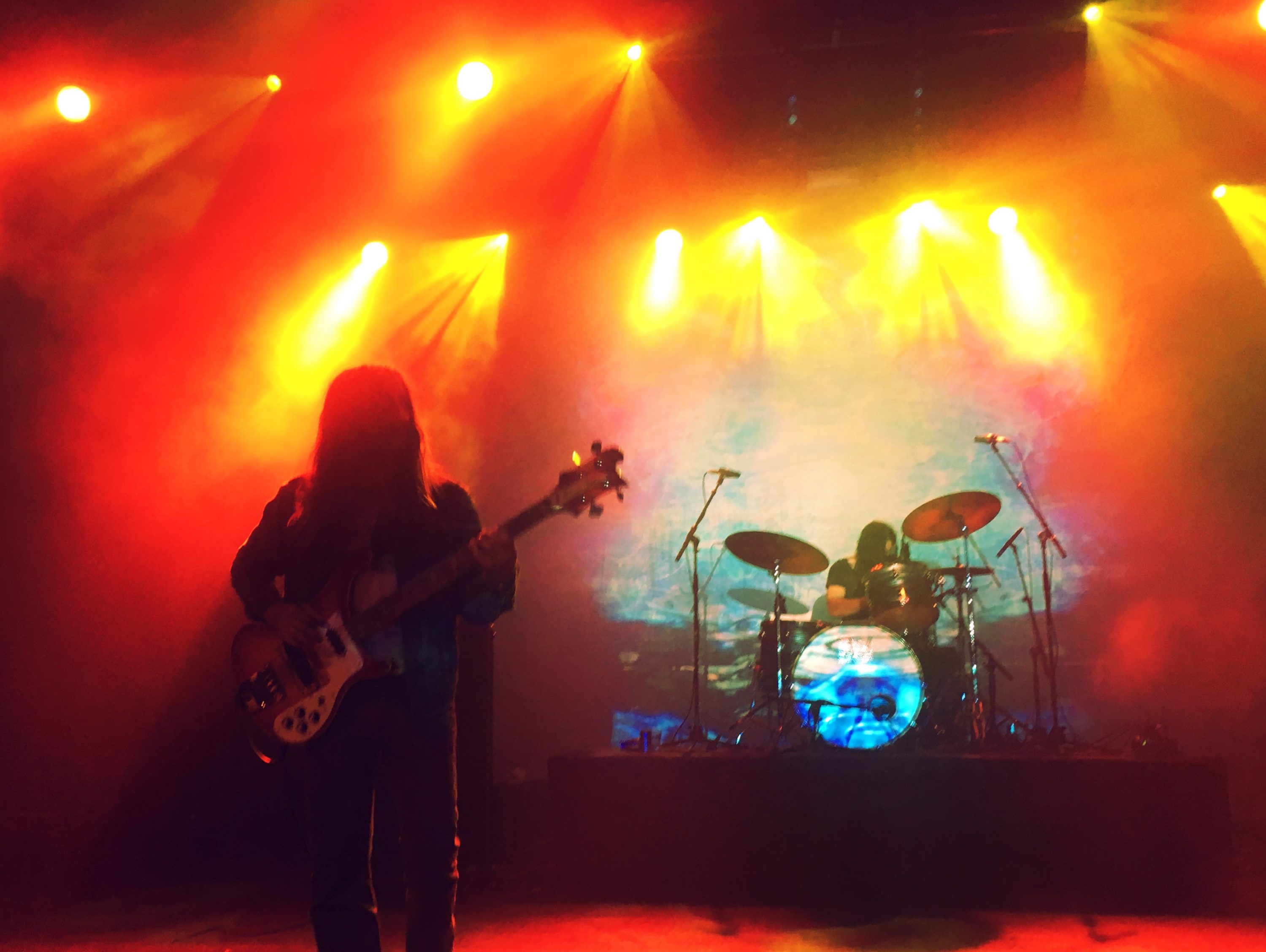 This year I’ll be kickstarting my festival nice and early on the Friday when London noise connoisseurs Swedish Death Candy takes the Black Heart stage at 2.45pm. I’ve seen ‘em a million times before, but they continue to deliver impeccable live performances every time, so I wouldn’t wanna miss them. Following that, I’ll be making my way to The Dev for Orange ambassadors Lionize where guitarist Nate will brighten the place up in his all gold outfit, which will most likely be the only all gold outfit at the entire festival. After that, we’ve got Orange ambassador Anthony Meier taking the stage at Underworld, which might just be my favourite venue in all of London, with his band Radio Moscow, and I’m pretty sure will be one of the festival highlights as they blew the roof off as headliners at last year’s Desertfest Antwerp. When Radio Moscow ends, I’ve got half an hour to make my way to KOKO where the kings of Gothenburg and 70s revival rock Graveyard will be headlining the night, with bassist Truls Mörck flaunting his AD200 (Product placement, advert, shameless name drop etc.)

Saturday I might as well set camp at Electric Ballroom with bands such as Church of Misery, Weedeater and High on Fire playing. London, lock up your ladies cause who knows what’ll happen when a shirtless Matt Pike plays his first note through his stack of turned up to eleven Orange amps taking everyone on the train to vibration station – the entire Roundhouse will be speaking in tongues not knowing what hit ‘em, most likely all in a haze of, uhm, Willie Nelson scented incense. ‘Incense’. 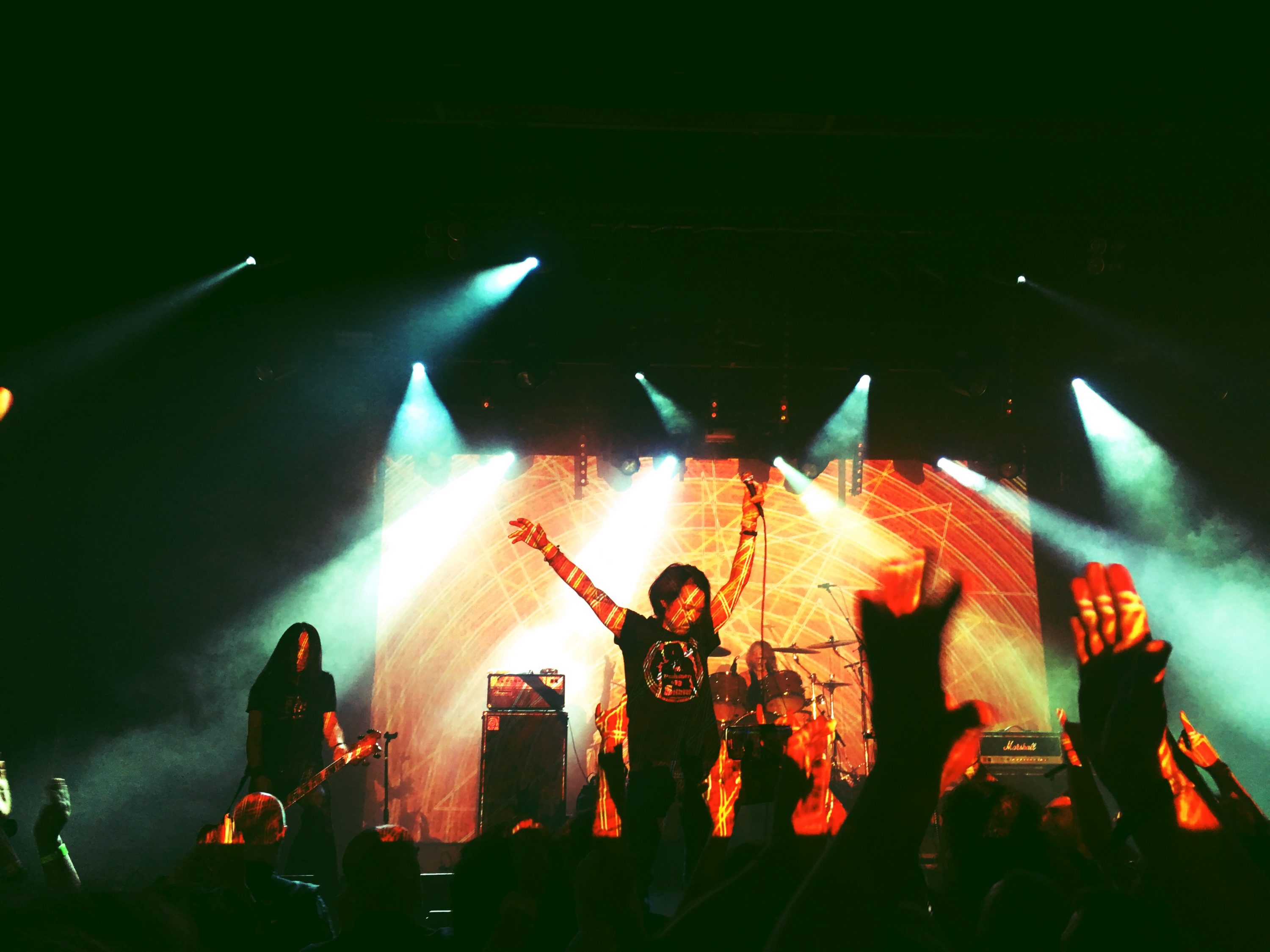 Then there’s Sunday, the grand finale which already had a pretty damn strong lineup since day one, until they about a month or so ago threw in King Buffalo which will be headlining the Black Heart at 9pm, Elder playing Roundhouse at 4.30pm, a band that simply just blew me away when I saw them for the second time last August, having added a second guitarist/keyboard player to their line-up, as well as adding a second headliner for the day which is none other than Hawkwind. Hawkwind. H A W K W I N D. ‘Hawkwind live at the Roundhouse’, kinda rings a bell, doesn’t it? The legendary kings and pretty much inventors of space rock will be taking the stage at 7.50pm, and that really is a show I don’t wanna miss. I met Phil Campbell last year, and he told me Hawkwind live was ‘the scariest fuckin’ thing he’d ever seen.’ Fair, that was in the 70s when they had a topless Stacia on stage surrounded by some of the trippiest visuals the world had ever seen at that point, but surely even decades down the line Hawkwind are destined to provide you with a night you’ll late forget. Let’s not forget Monolord who just finished touring with Black Label Society where the played London’s infamous Royal Albert Hall, and will be taking their caffeine fuelled doom to yet another iconic London venue as they open up the Roundhouse at 3pm. 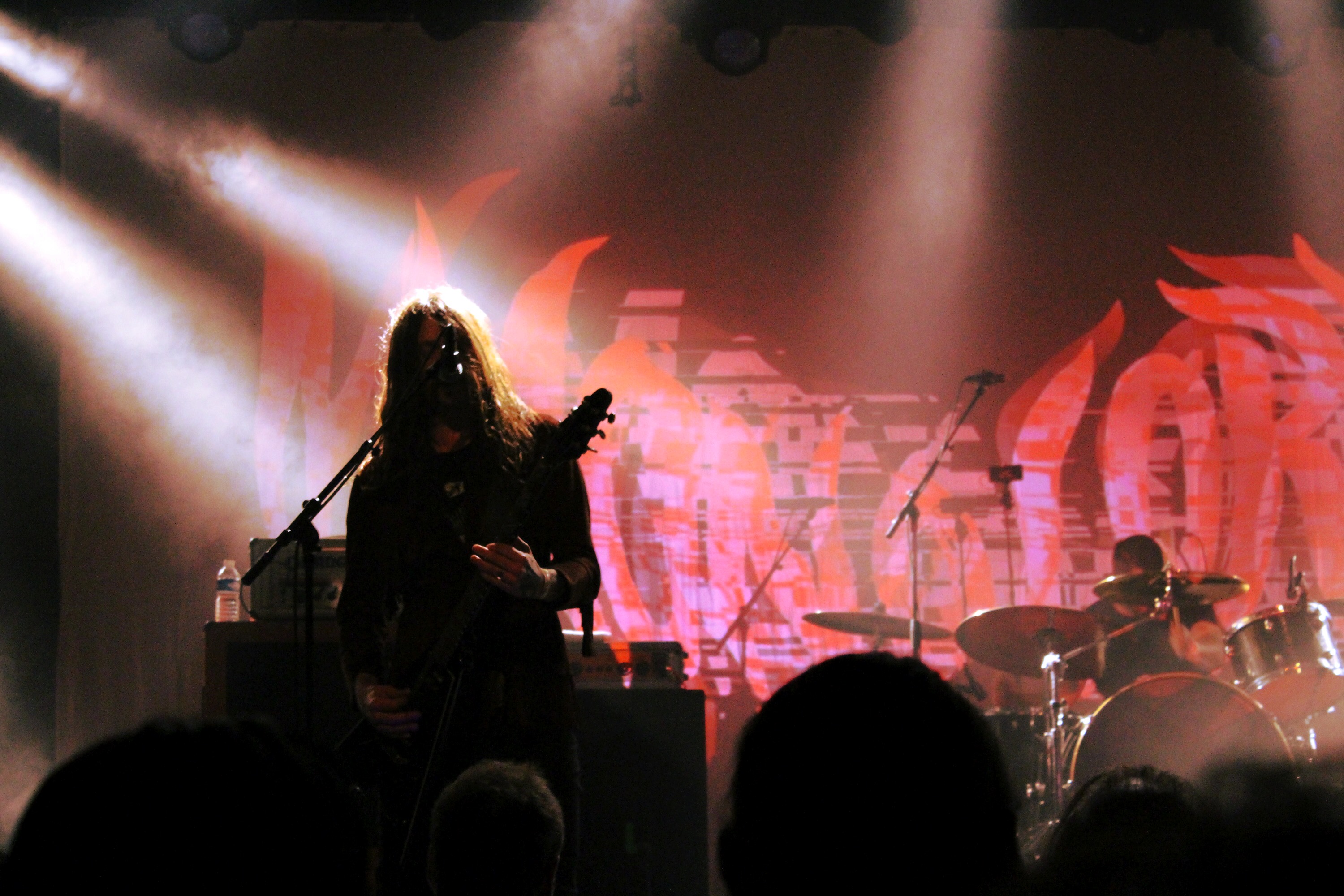 Between all of this, running between shows, catching up with friends from near and afar and drinking lukewarm, flat beer that I’ve held in my hand for far too long, I’ll also be conducting artist interviews and keeping Instagram a float, keeping you guys up to date with the mayhem and the madness going down in Camden town.

If you wanna join the madness and share the fun, head over to Desertfest London’s website and get your hands on a or two ticket before they’re all completely gone – see ya there!