The first ever Jonesing Jams took place 20th of April at London’s 93 Feet East, and saw Matt Reynolds (guitar and vocals in HECK & HCBP), Ben Kenobi-Marflar (bassist in GNOB), Jonny Halifax (lapsteel and harmonica in Honkeyfinger and The Howling Truth) and Marco Ninni (drummer in Swedish Death Candy) get together on stage for a heavy improv psych jam in front of an audience, all supported by Norwegian psych connoisseurs Shaman Elephant. Now, how did this go down? Check out the video above, or have a look here to read a full review. 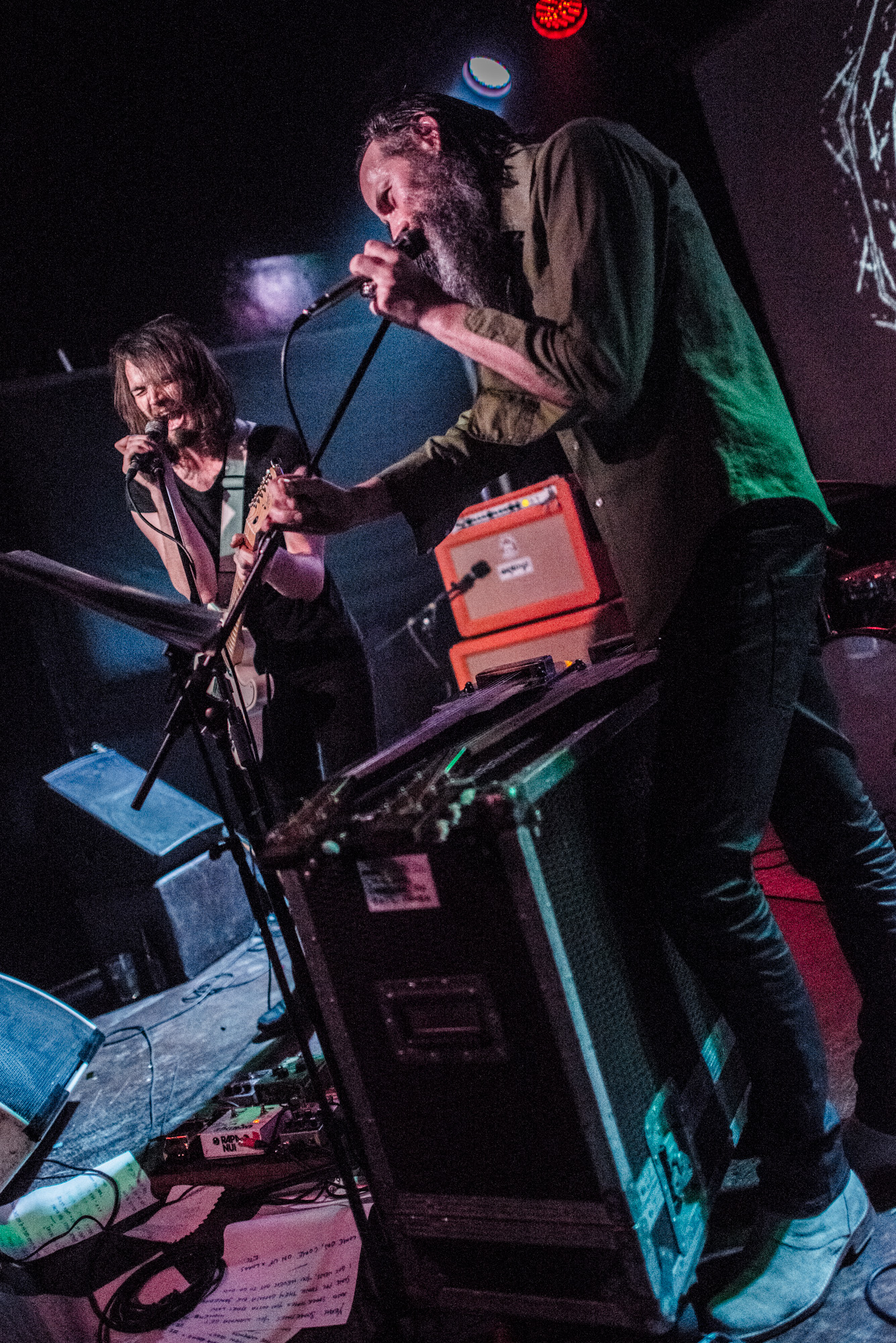 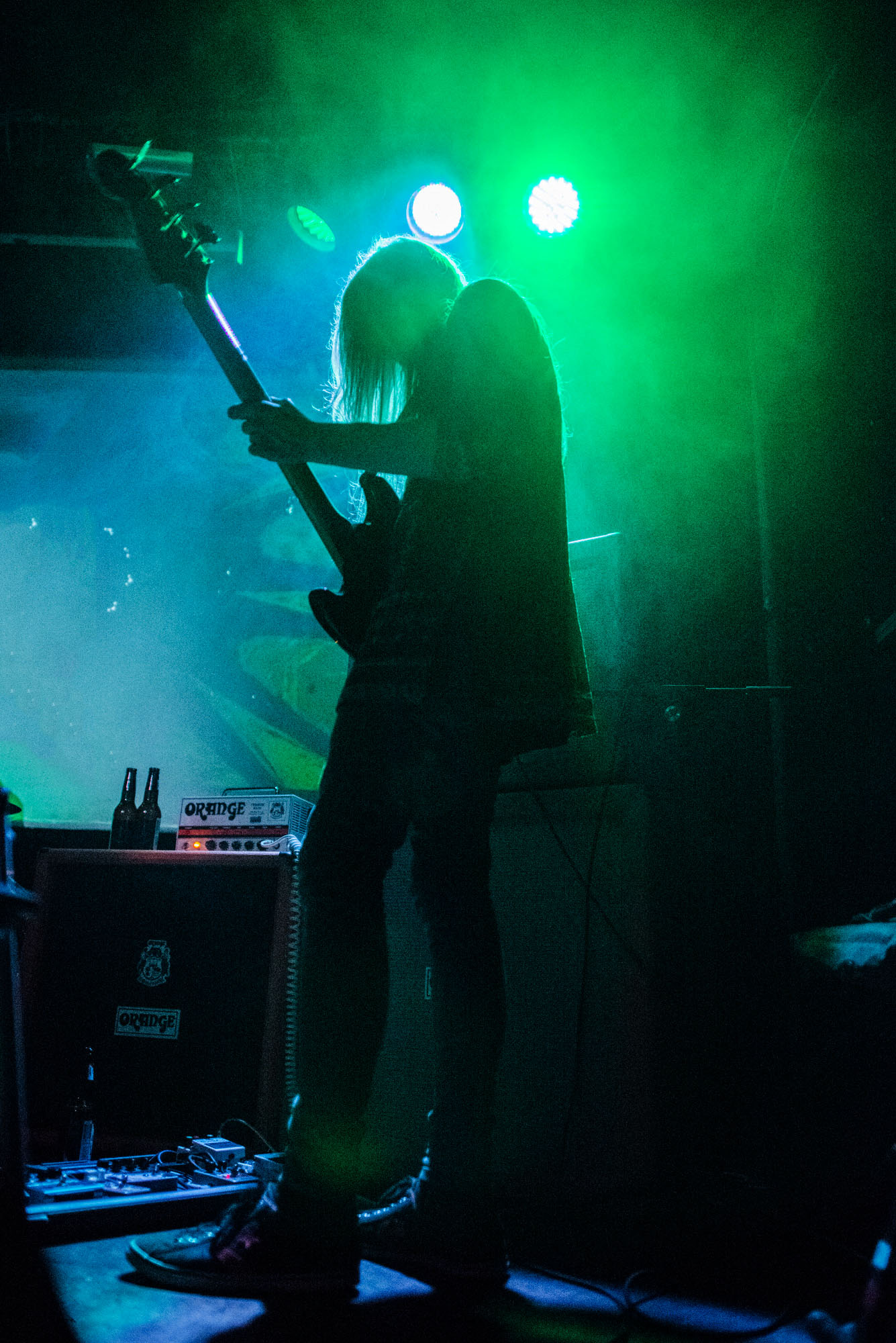 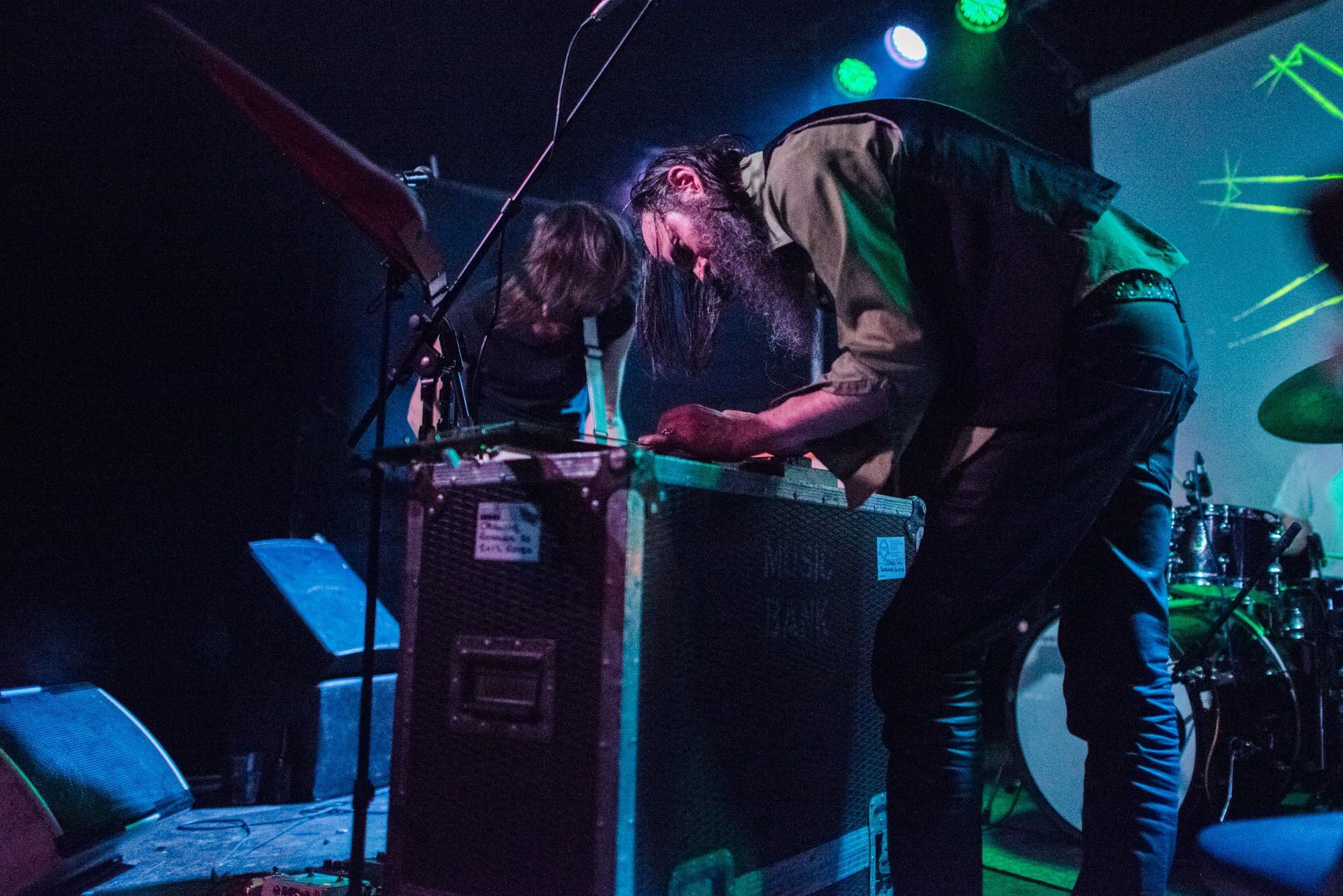 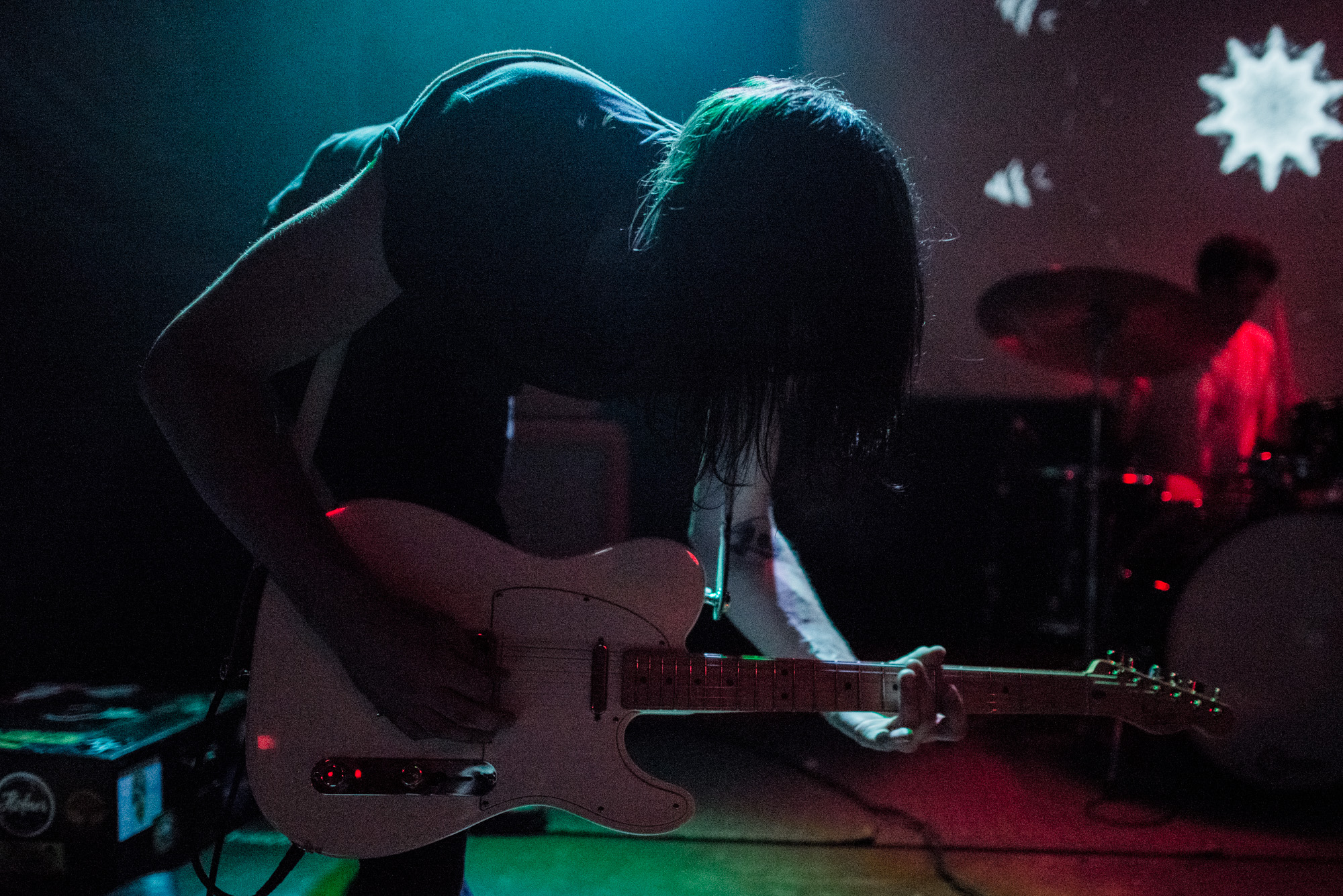 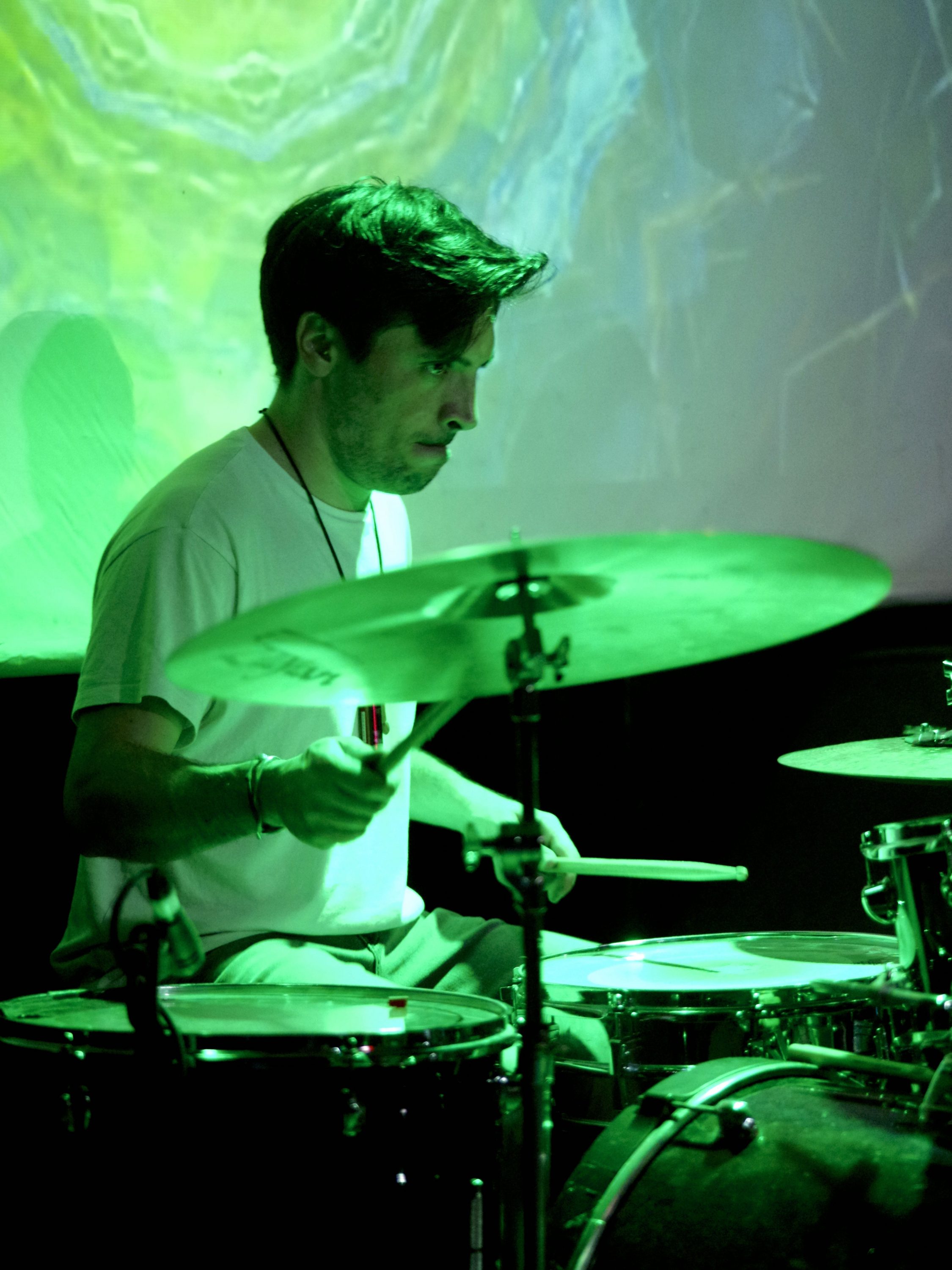 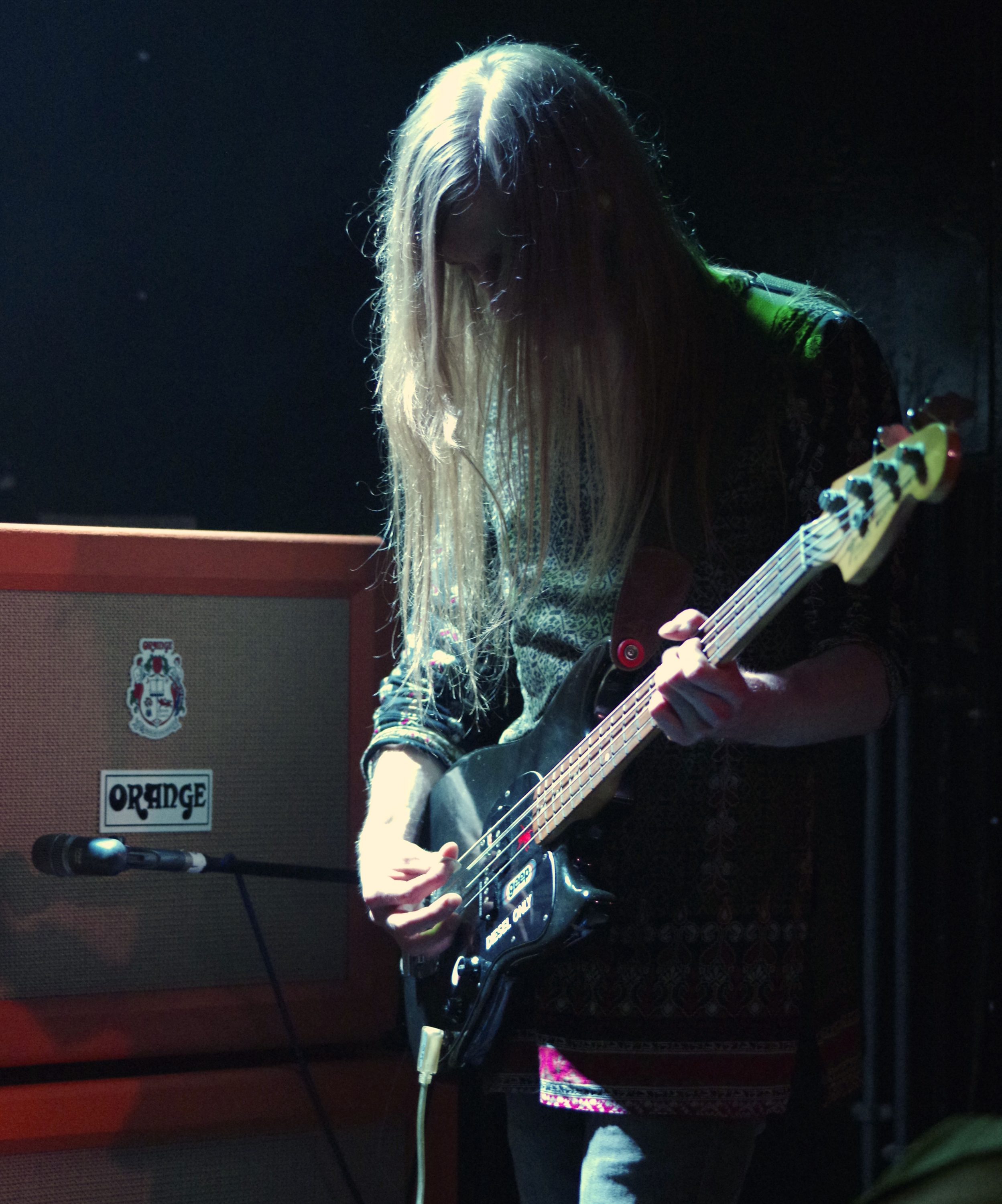 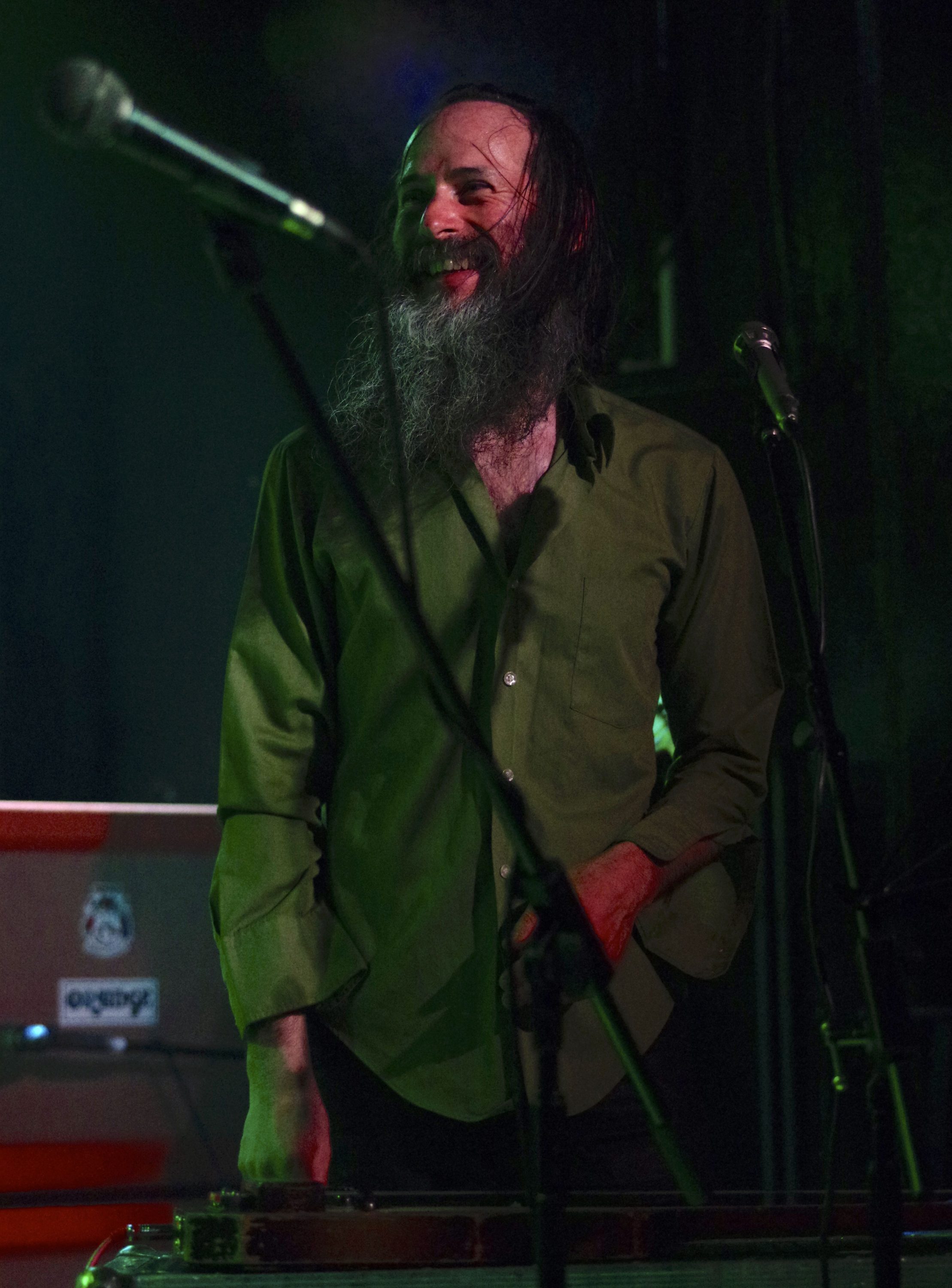 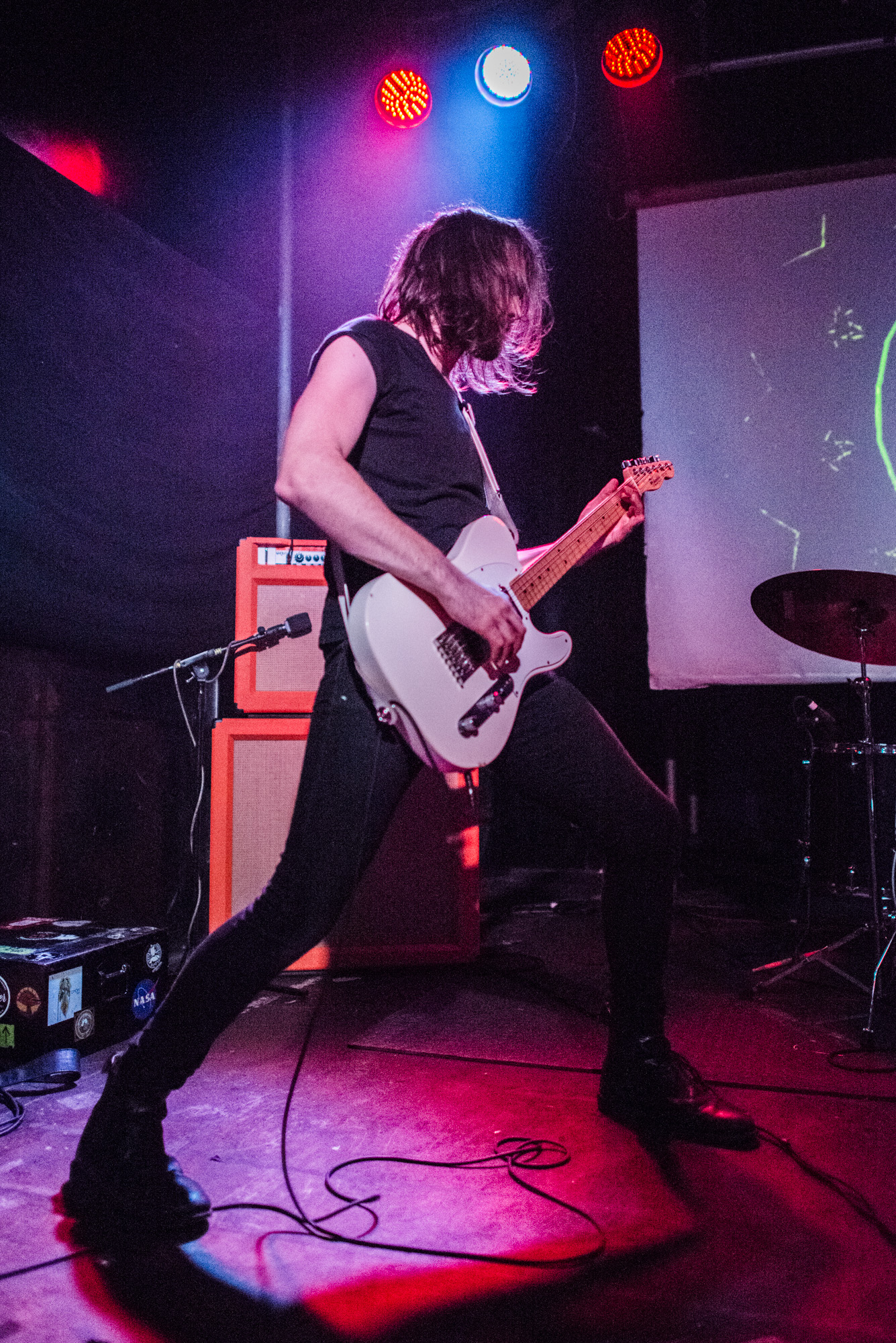 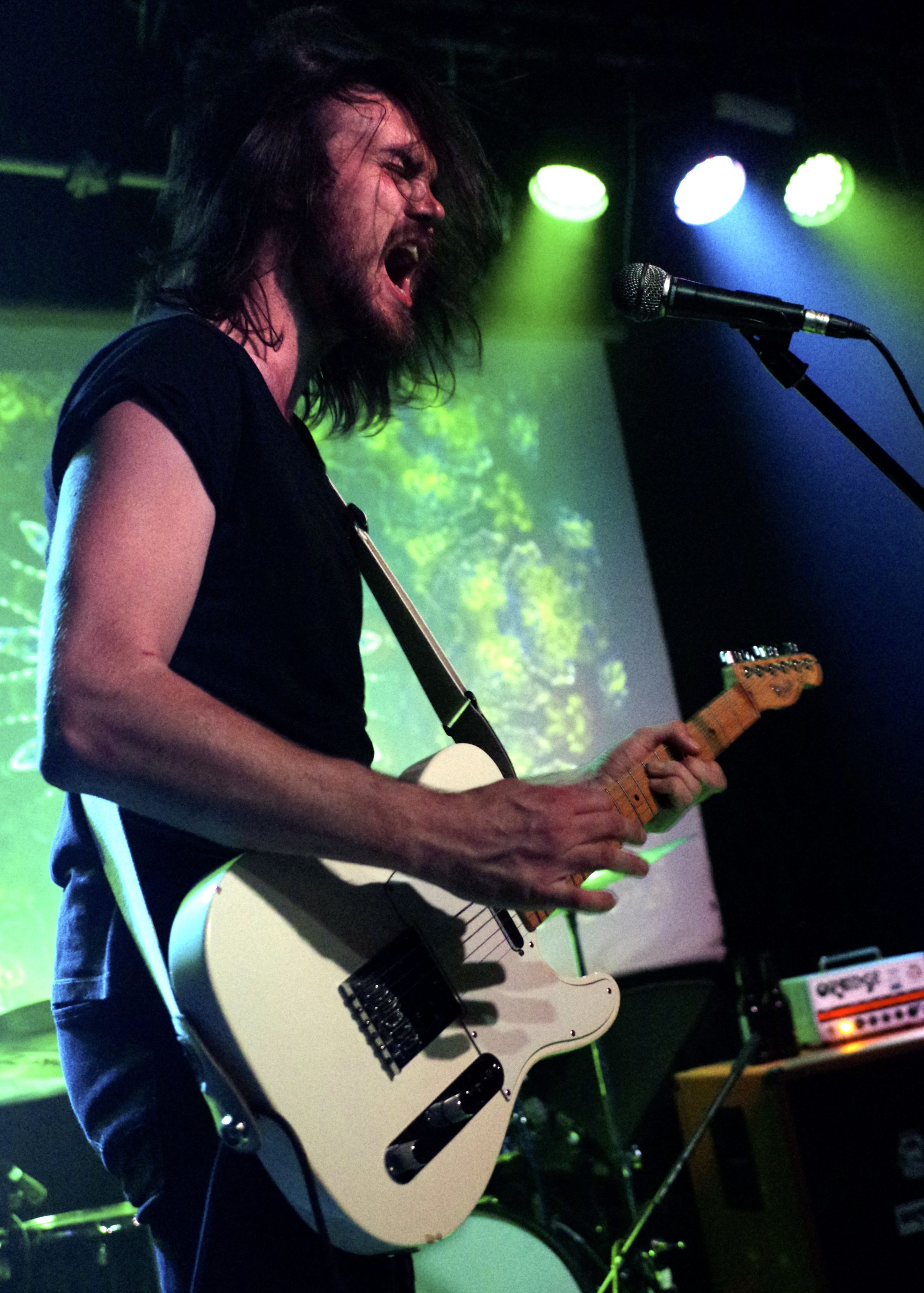 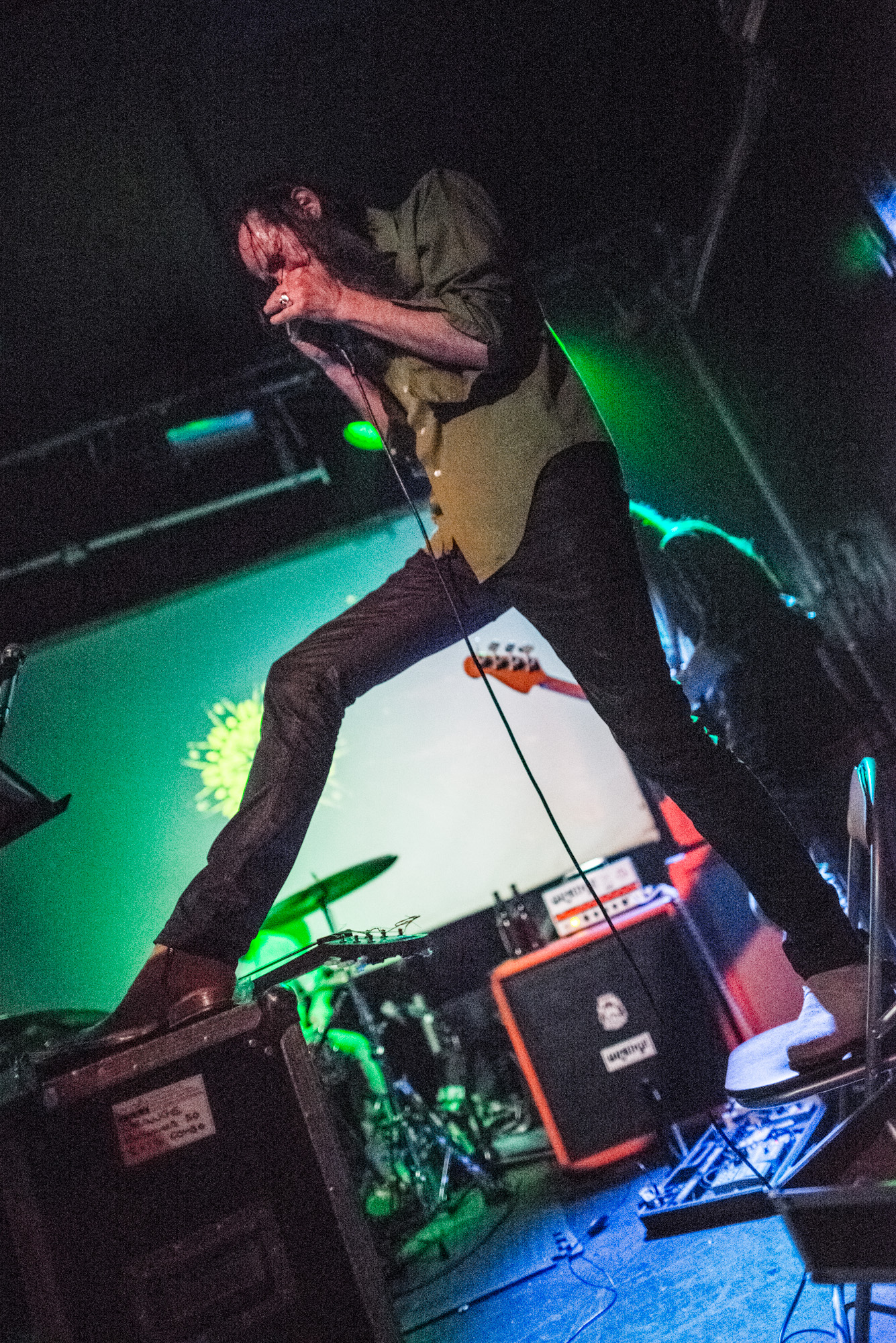 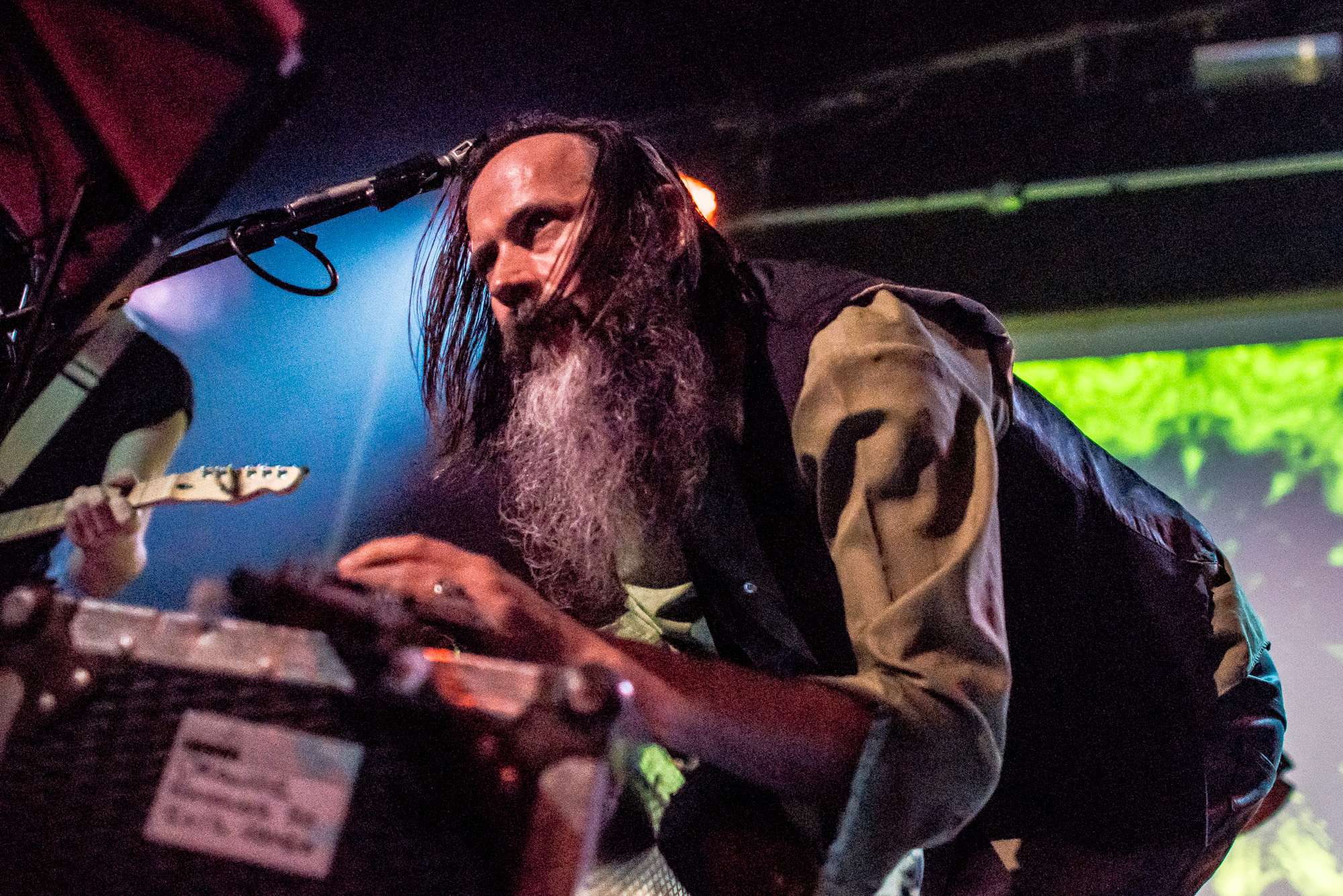 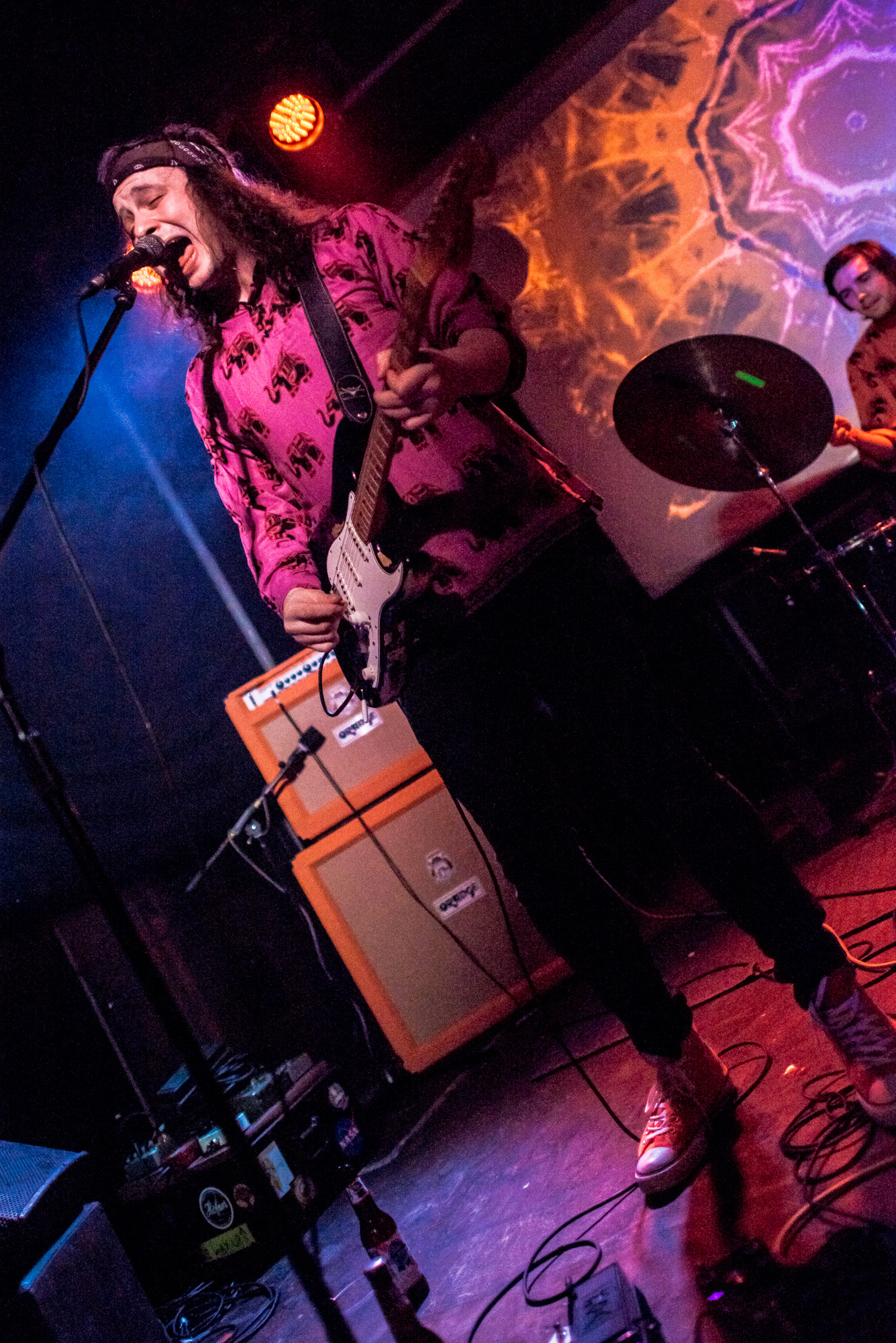 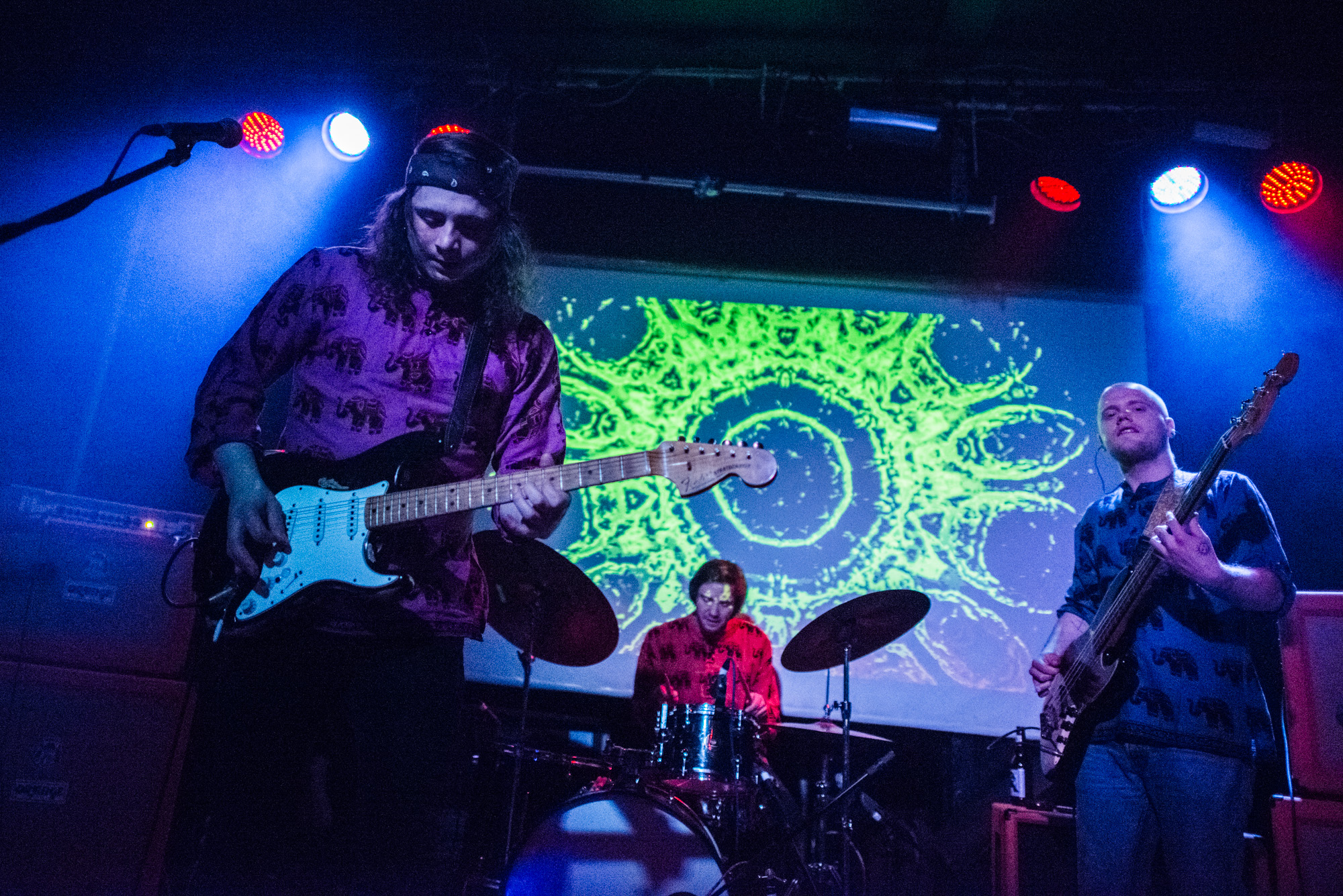 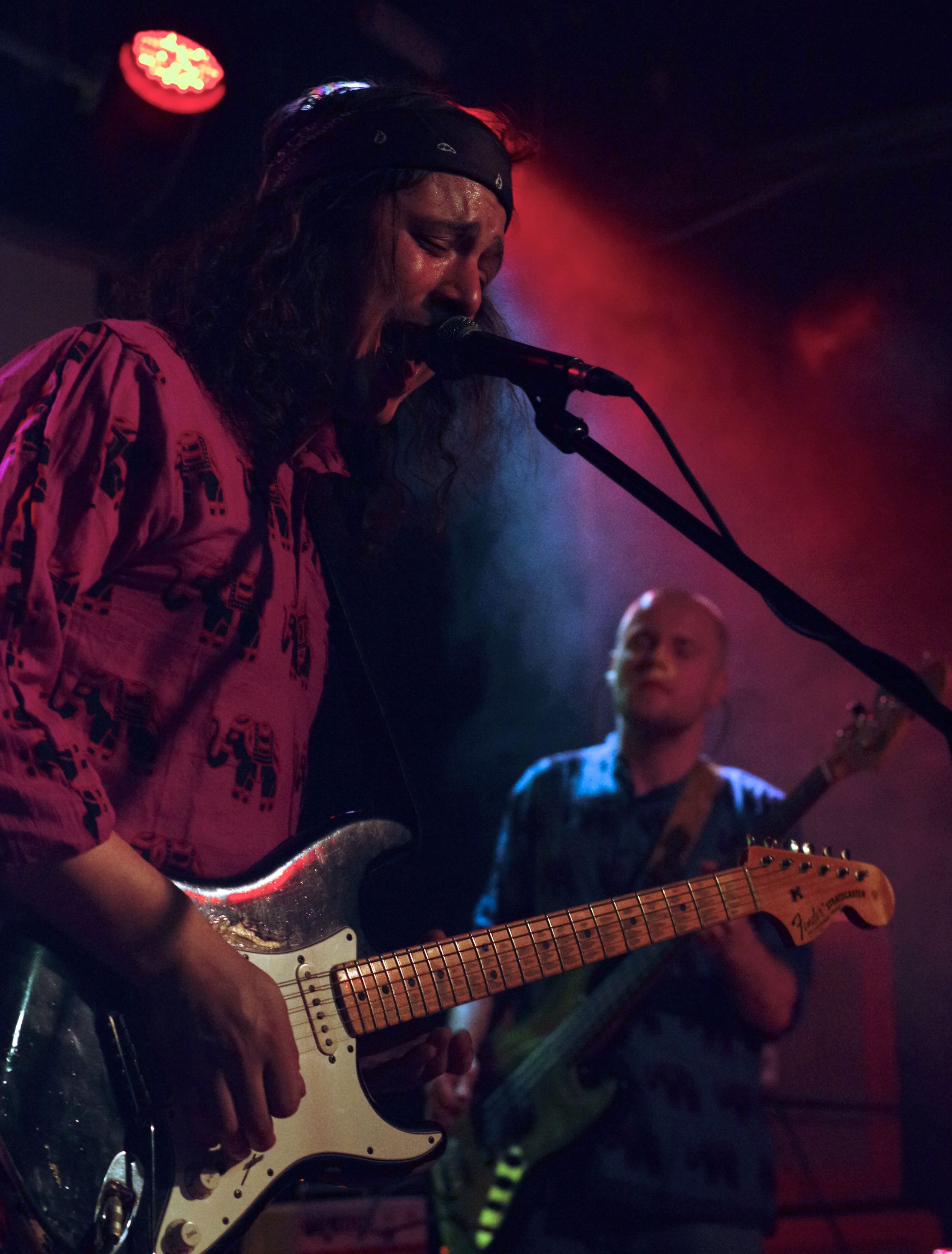 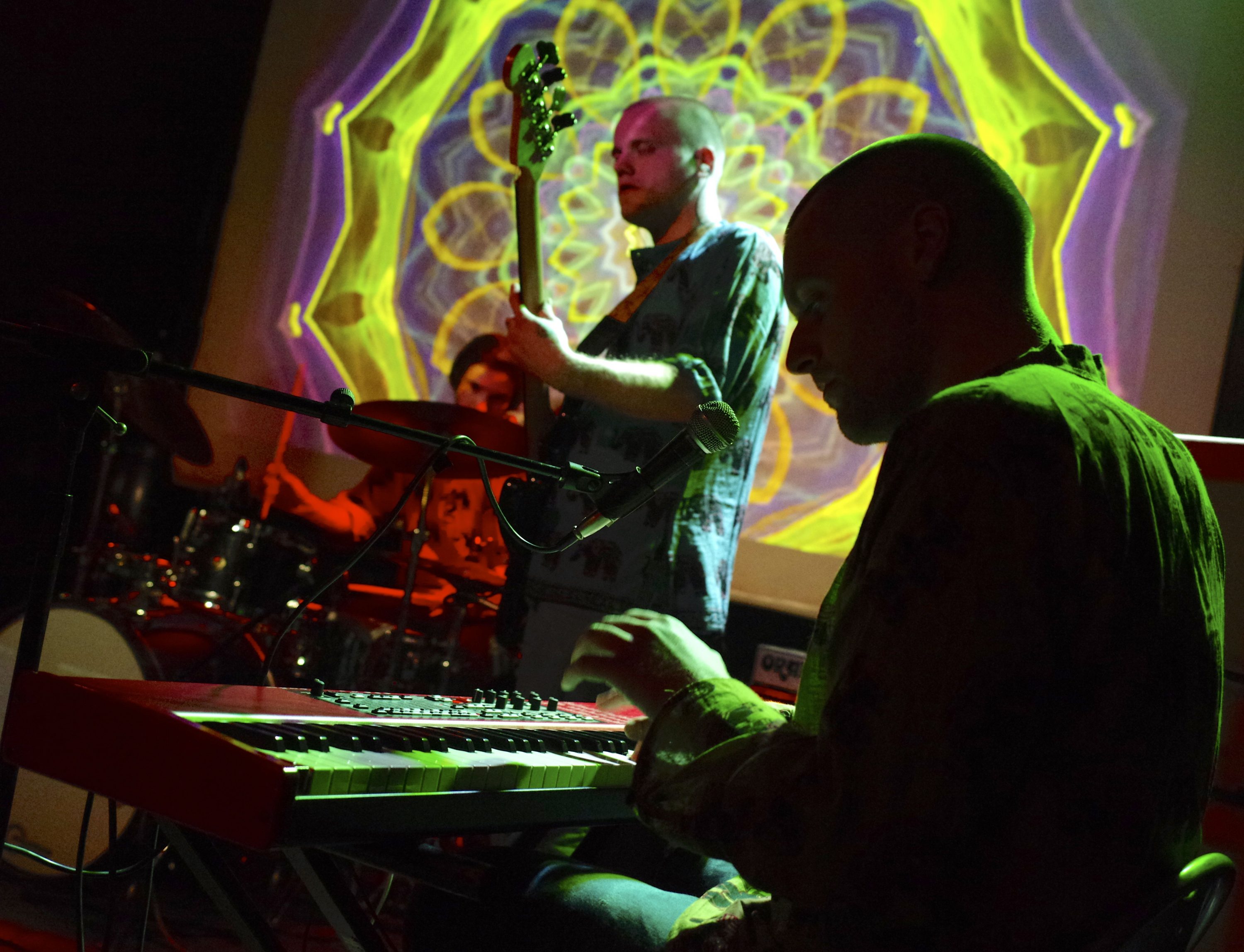 We’re excited to be teaming up with The Jonesing Jams, a new live music concept in London where musicians are hand picked from different bands to form a ‘one night only supergroup’ for a heavy 70’s psych rock jam – guitarist from one band, drummer from another – that whole shebang, ya know?

The idea behind’ The Jonesing Jams’ came from late nights spent at friends rehearsal spaces where everyone would tune in and jam, and all this amazing music would come out of it – all this amazing music that no one ever got to hear, so now we’re taking the jams out of the studio and onto a stage in front of an audience, and who know’s what’ll happen? To get in the mood for the jam, each artist as well as support band Shaman Elephant picked ten of their favourite tunes which has resulted in a gooey and great mix of genres and generations;

So, if you’re in London and fancy coming down for a free gig, heavy riffs and psychedelic jamming, doors open at 7pm, and things kick off at 8 – see you there!