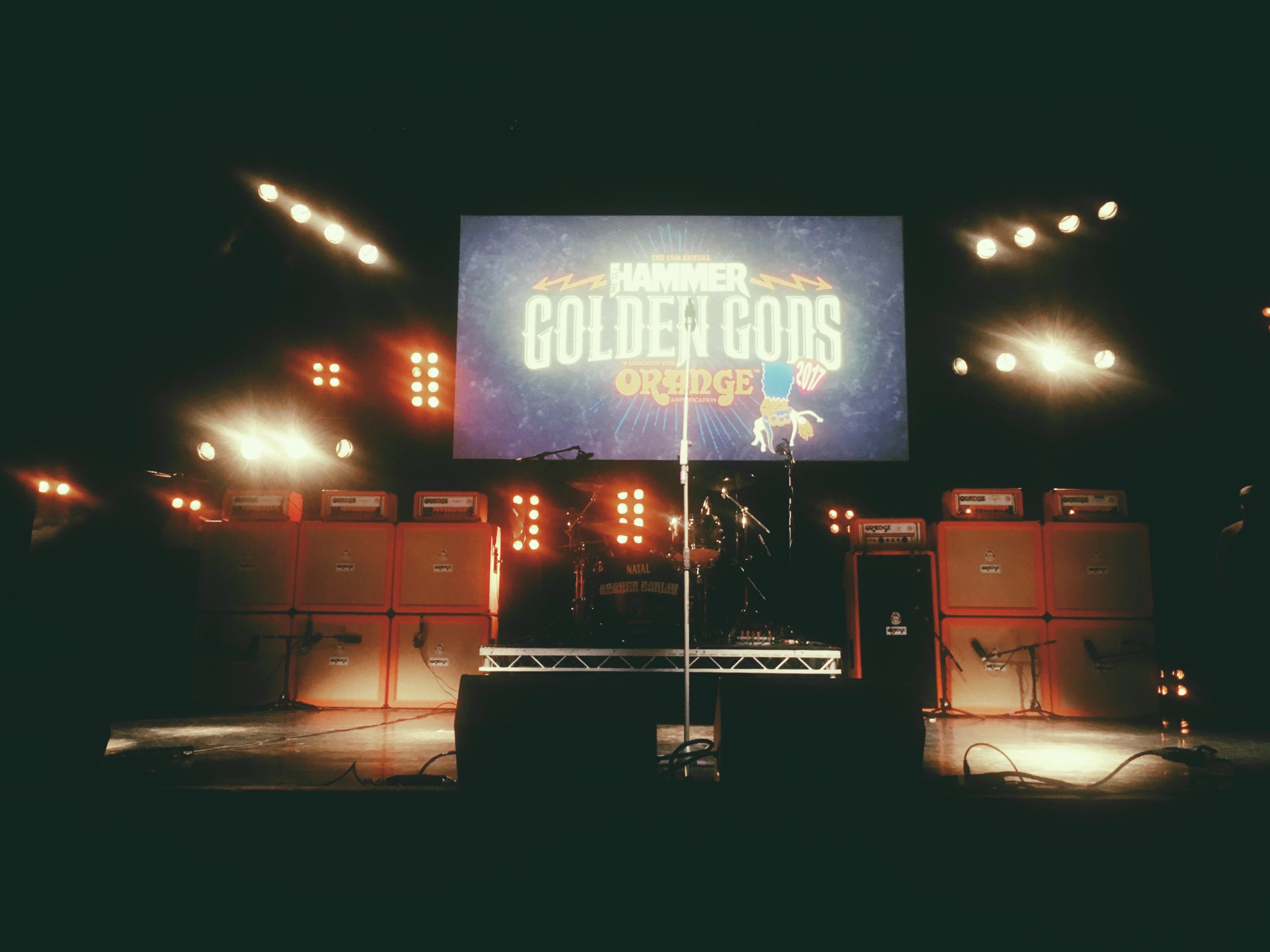 Two nights ago, it was time for the annual Metal Hammer Golden Gods awards at London’s indigo2, a celebration of pretty much everything related to heavy rock. The night saw performances from bands and artists such as UK Stoner legends Orange Goblin (who’s frontman Ben Ward snapped up the ‘Defender of the Faith award along side partner Sandie Soriano after a hugely successful fundraiser to help Team Rock employees that was left unemployed right before Christmas last year), Swedish windmilling extraordinaires and edwardian pirate uniform cladded Metal band Avatar and Orange family friends Clutch and Mastodon, the last one winning ‘Best Live Band’.

Personally, the highlight of the night was the final award, the ‘Golden Gods’ awards, when they began dropping hints about who it could be, four guys from Birmingham, all that jazz. I pretty much held my breath for what seemed like forever, until iron man, the golden god himself, Mister Frank Anthony Iommi walked out on stage and accepted the prize on behalf of Black Sabbath. And there I had been with an AAA pass all along not knowing I was within the same establishment as this living legend – probably for the best, as it would have turned into a human hunt fueled by free Monster energy and gin drinks… 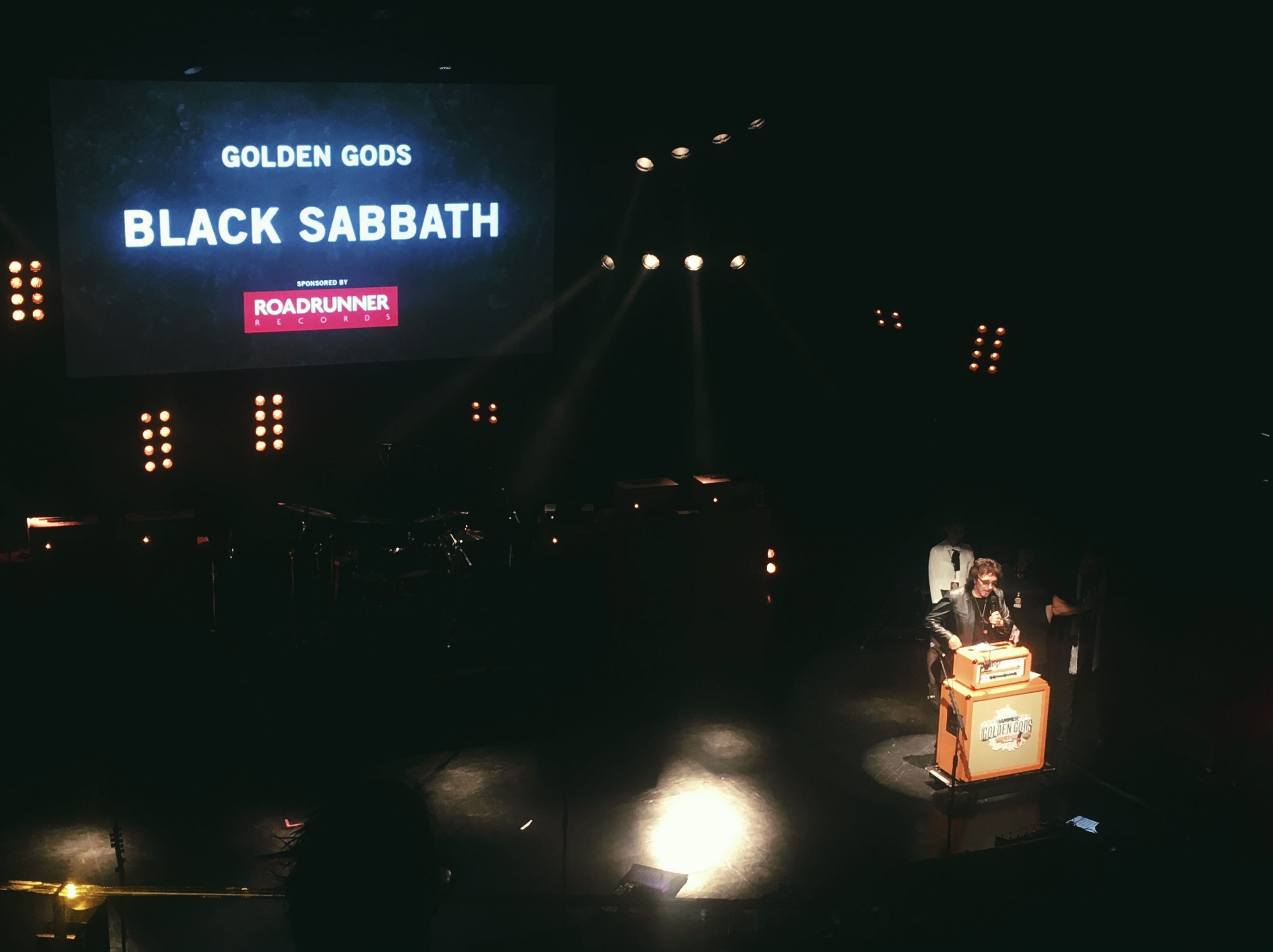 A huge thank you to everyone involved in making this evening such a success, we’re very proud to have been a part of it. Plus, we can’t forget; A massive congratulations to all the Metal Hammer Golden Gods 2017 winners, all very well deserved!