Celebrating the release of Beartooth’s latest single ‘Devastation’ bassist Oshie Bichar is giving us a runthrough of the tune through his OBC810.

The single is the first of their upcoming album ‘Below’, which will be out via Red Bull Records on the 25th of June. 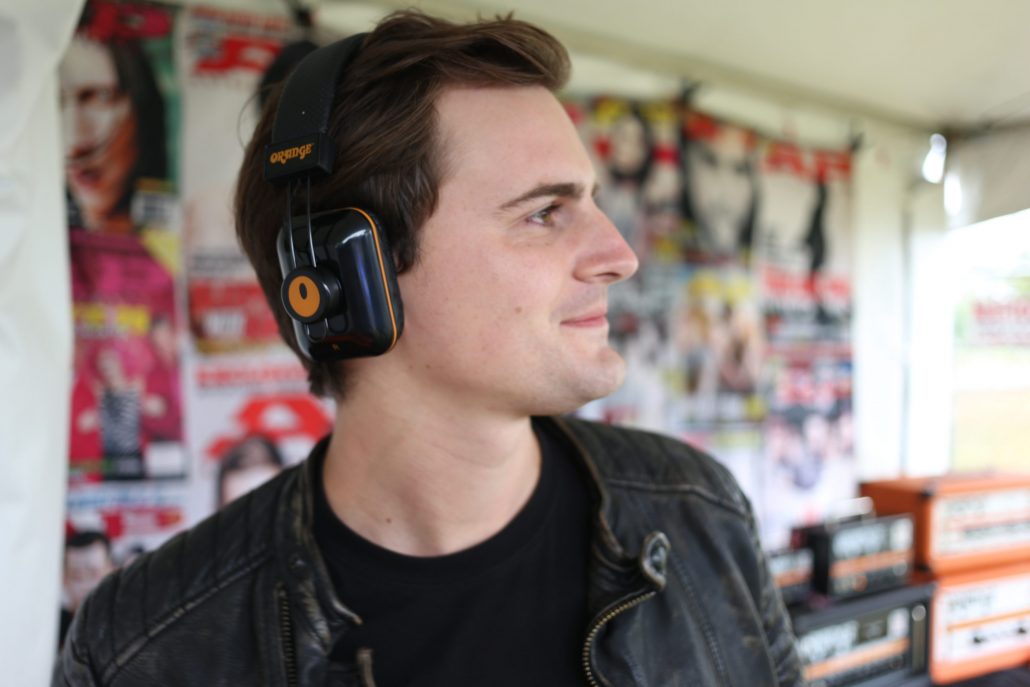 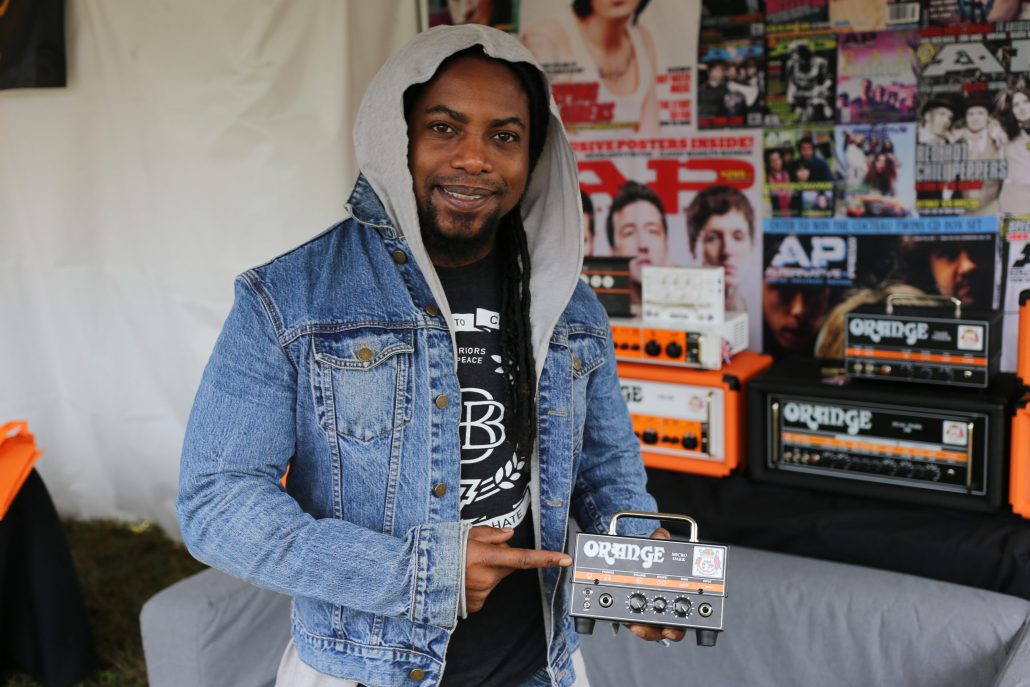 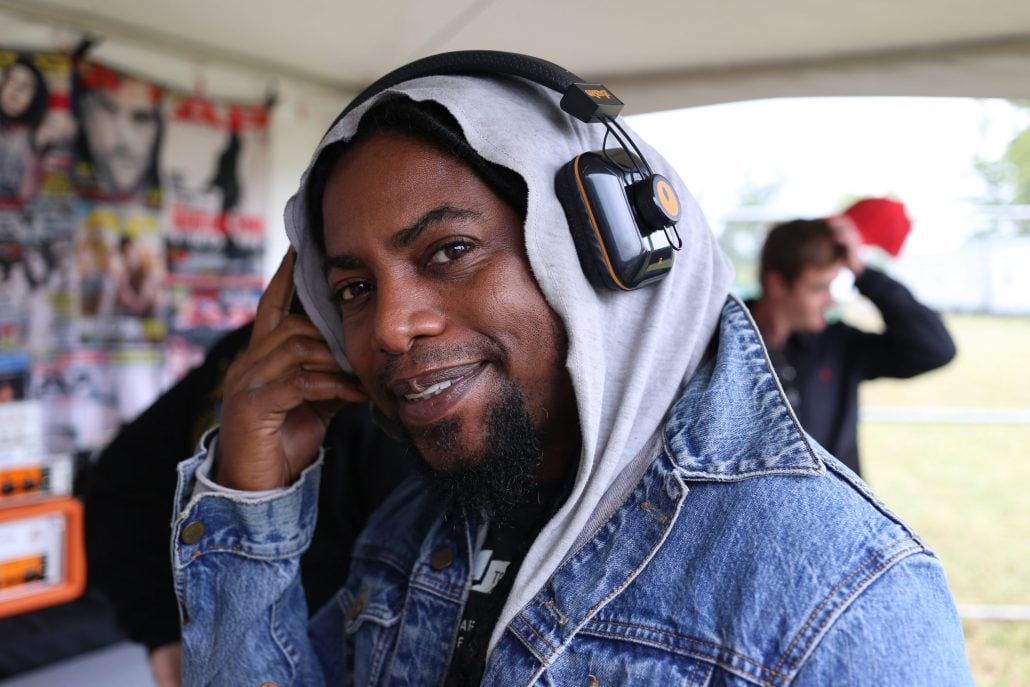 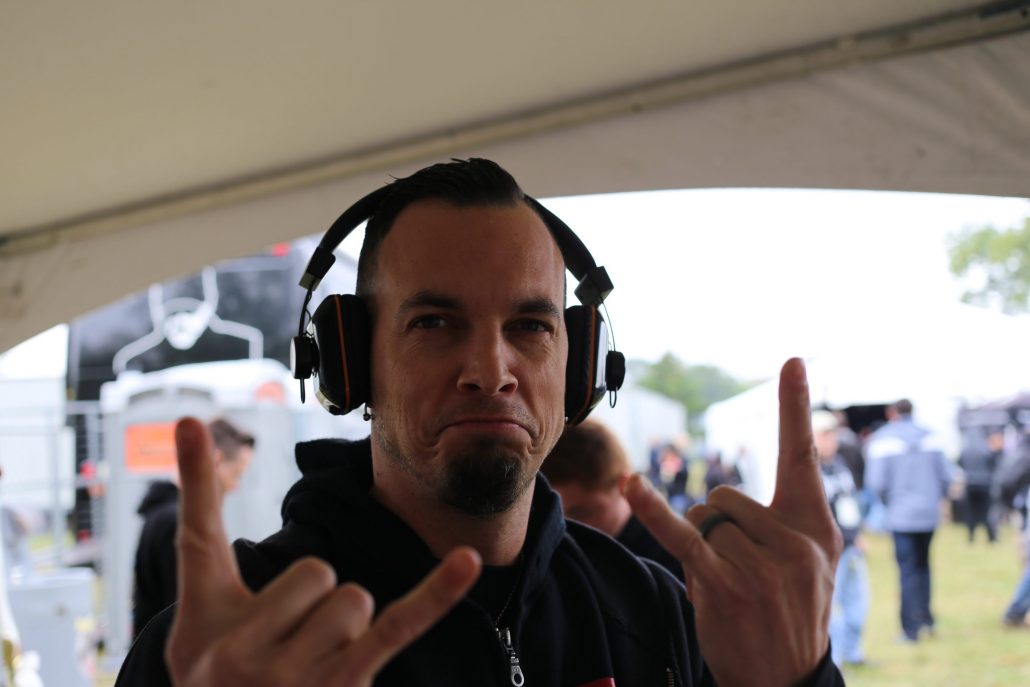 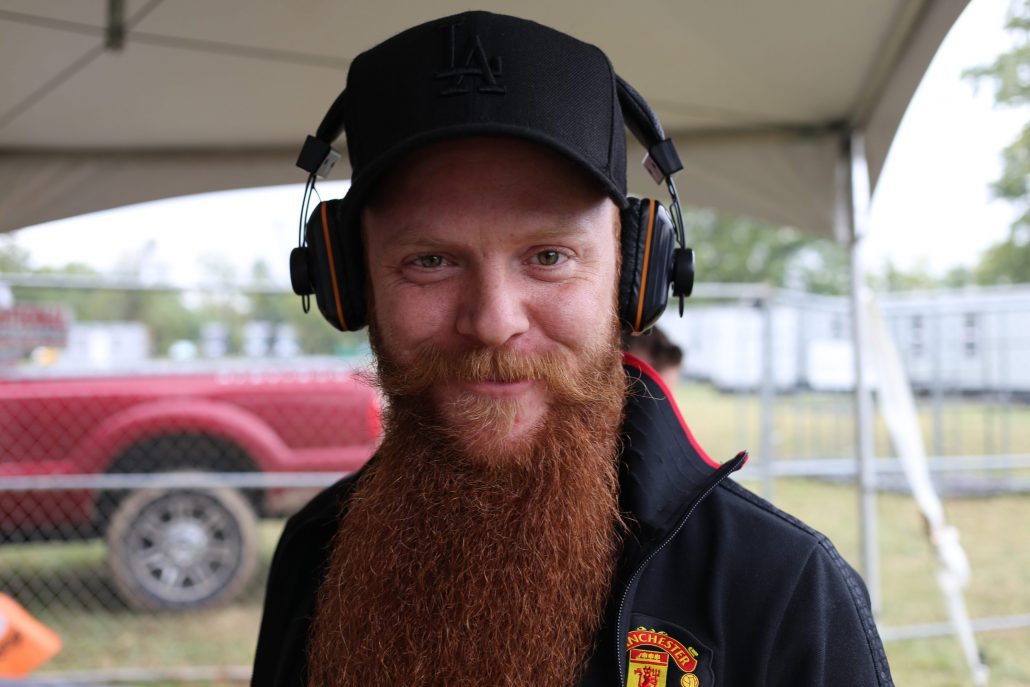 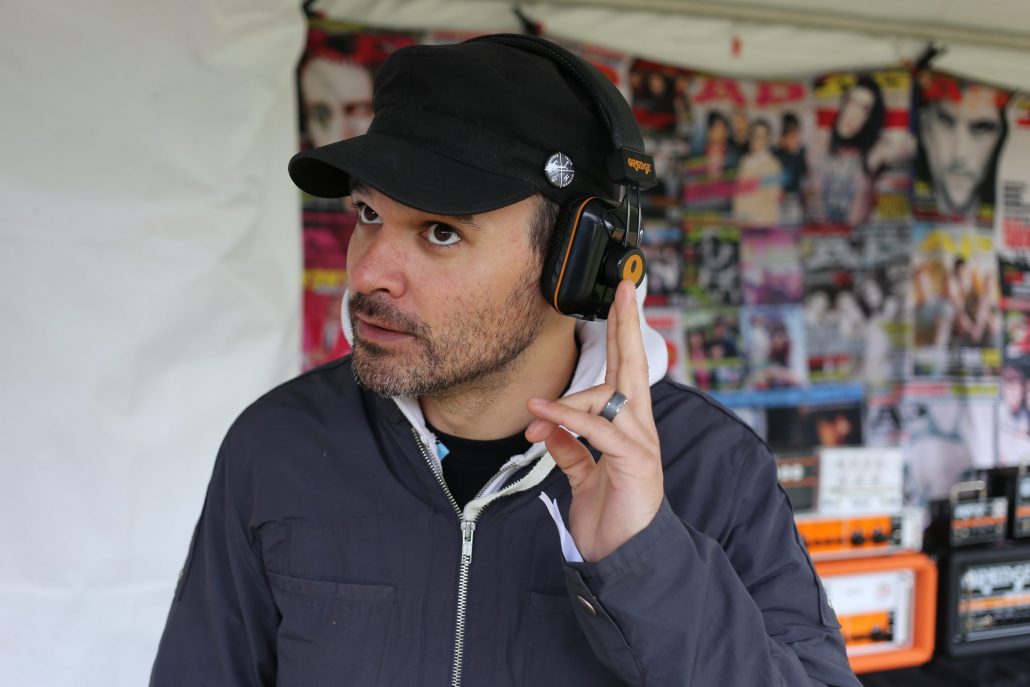 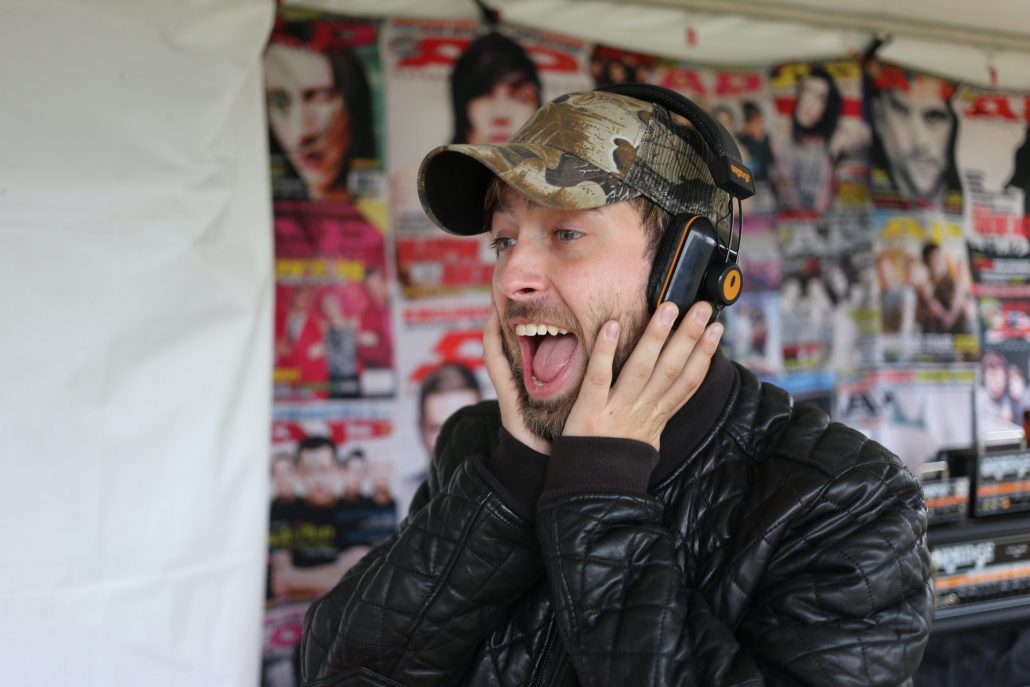 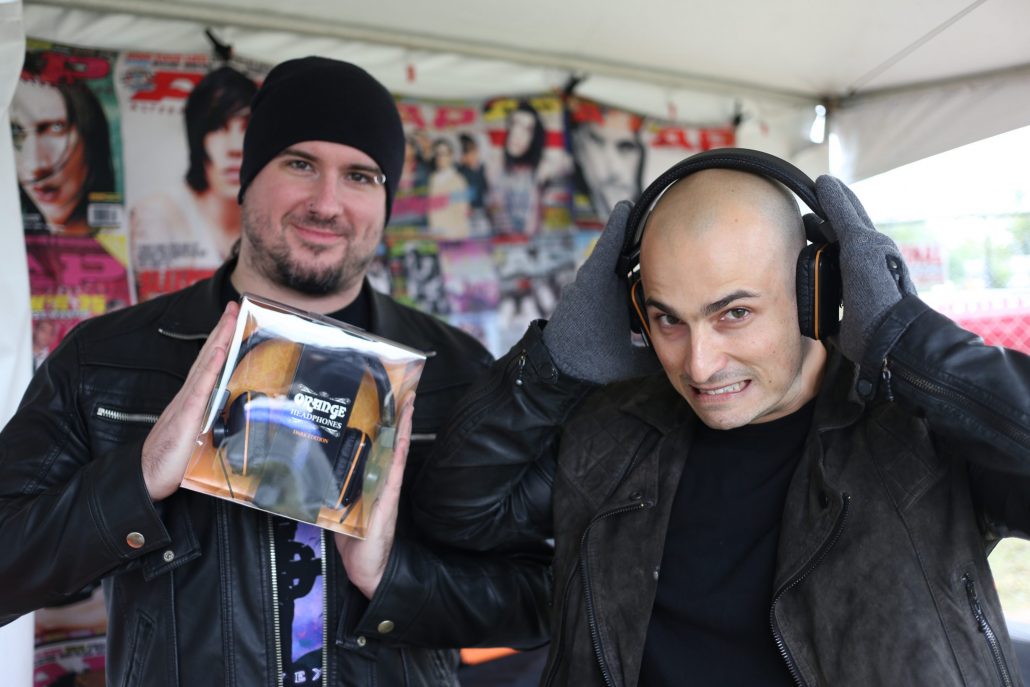 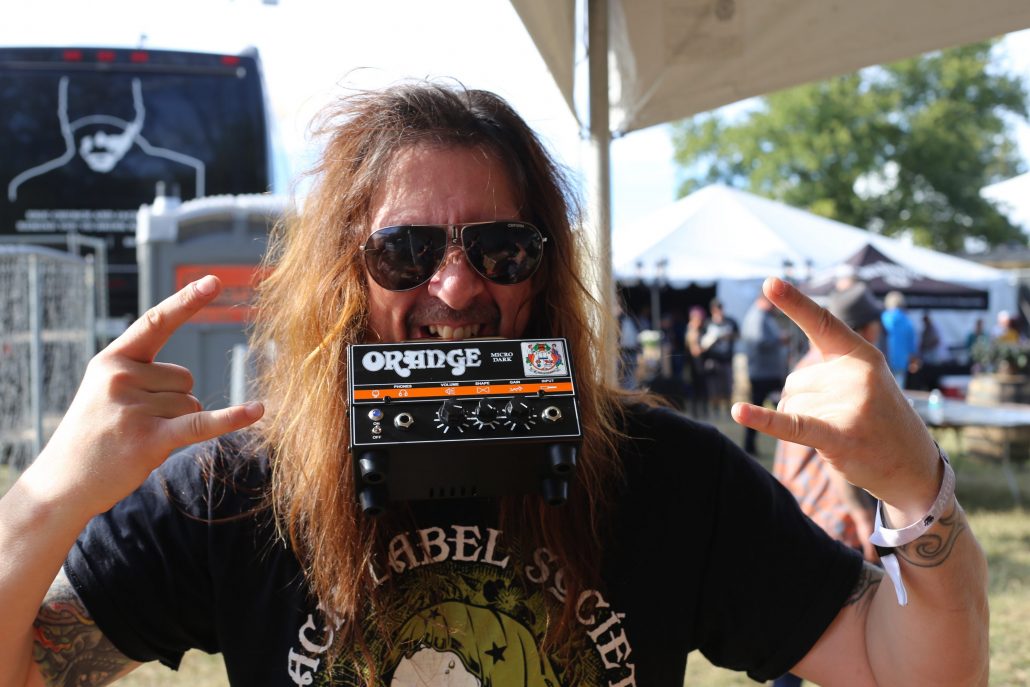