Artists from across the prog world came together last night for the Progressive Music Awards in association with Orange Amplification.

The sixth annual event celebrated the past year in progressive music and was hosted once again by Matthew Wright, with dozens of artists taking their seats at the event at London’s Underglobe.

Palmer was crowned Prog God on the evening and he was joined by a range of artists to receive one of the prestigious awards. Orange Ambassadors Mastodon, Sólstafir and Rush were all nominated for awards and long standing ambassador John Miles received the prestigious award for Outstanding Musical Achievement. 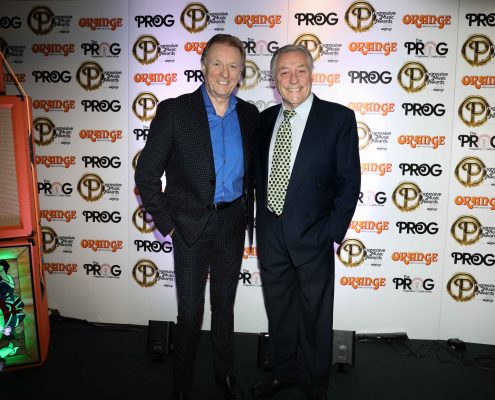 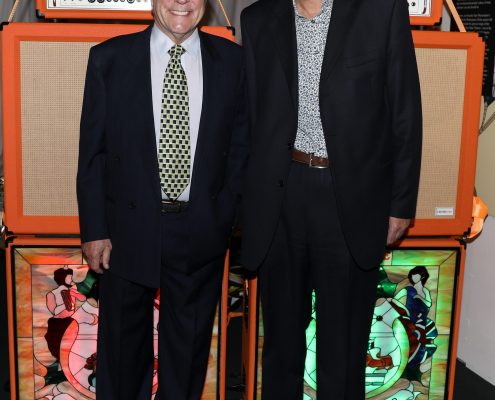 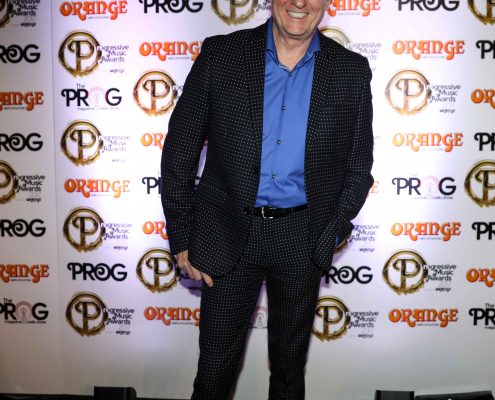 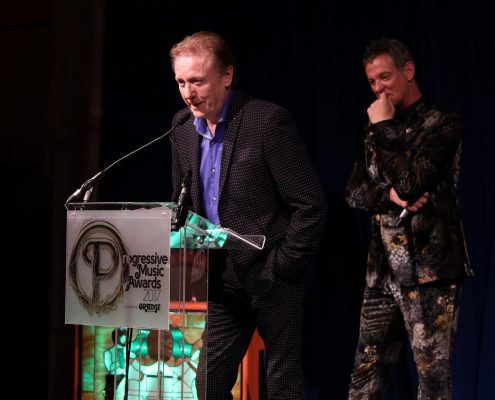 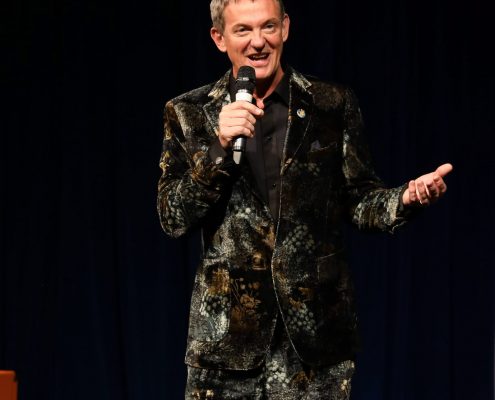 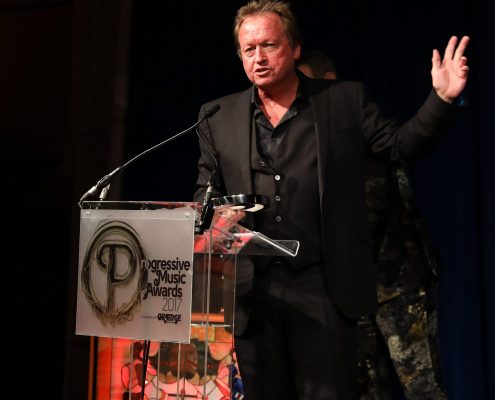 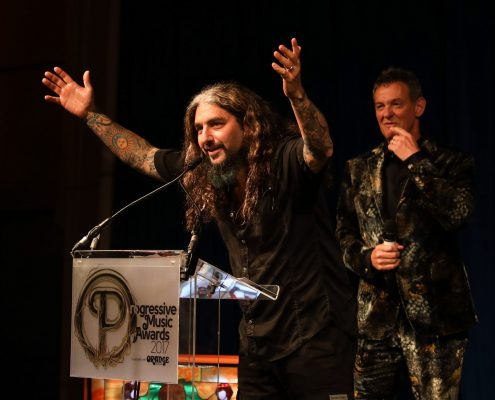 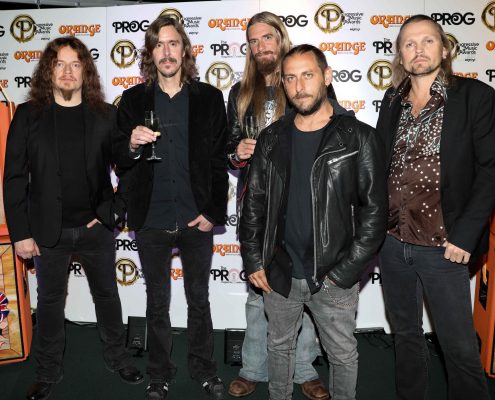 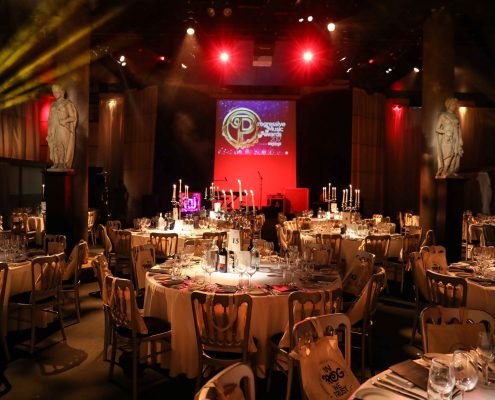 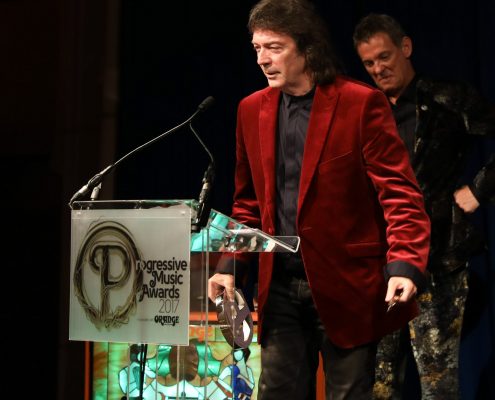 Interview – Tim Commerford of Prophets of Rage.
Scroll to top