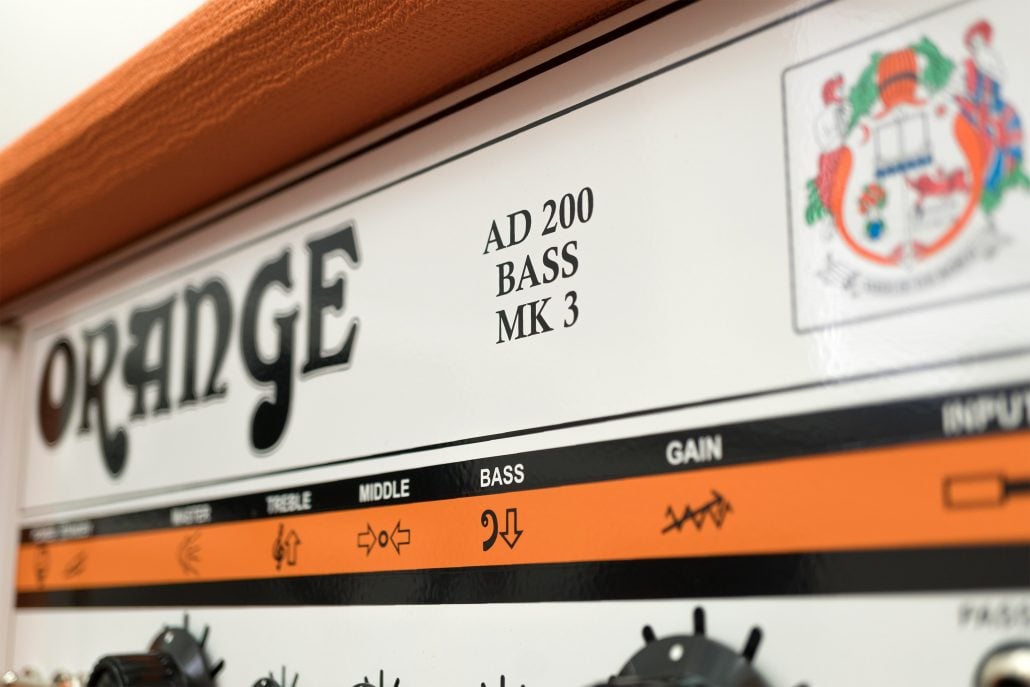 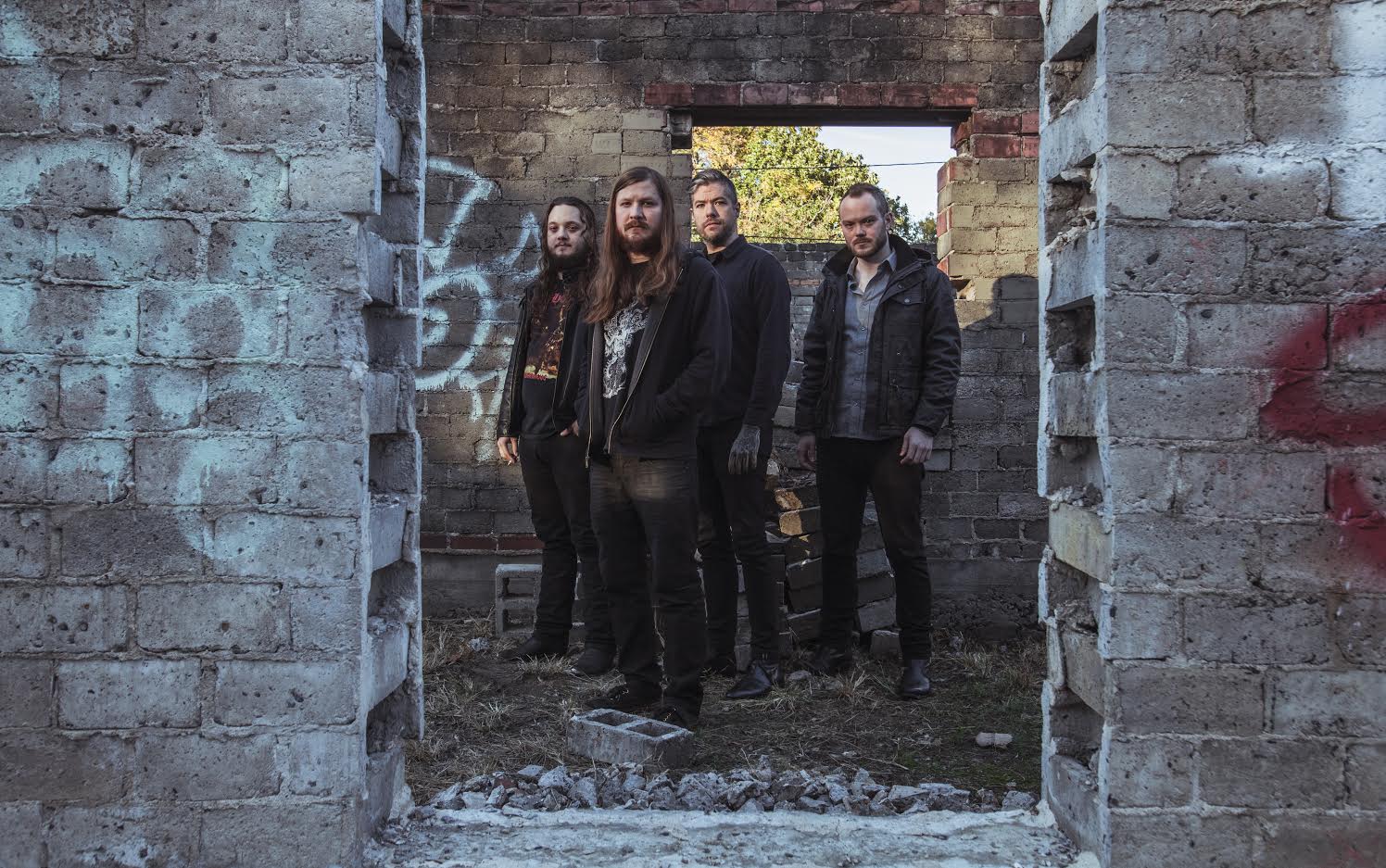 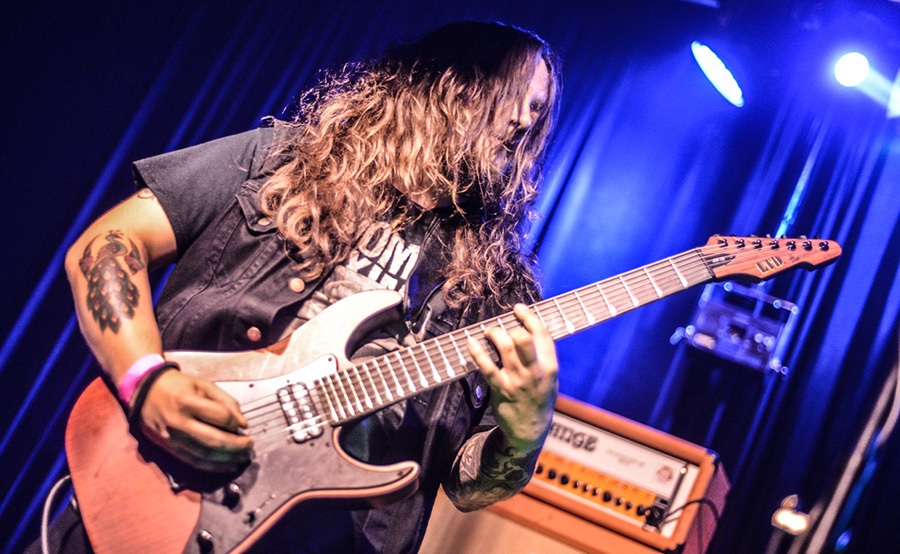 Matt: I’m Matt Pike, from High On Fire and Sleep.

Ella: Thanks for taking the time to chat to us, welcome to Desertfest 2018, you are here with High on fire, you haven’t released a new album in about three years, will we be hearing any new stuff?

Matt: Not so much, I’m not putting it on the chopping block yet. Our album drops in September and it’s really difficult music, I can do some at practice, I’m not going to put it out there yet. I will put it out there near when the album is dropping.

Ella: So you just released the latest Sleep album, which was a surprise to all of us.

Matt: Ye, long time coming, surprise surprise! We released it on 4:20! Ye it took a little bit to put it all together, there is a lot of stuff on it that is old but its been refreshed. Having Jay actually record some stuff with us, was really good, having our new drummer making an album with us was good. I really like the material on that, I can’t wait to start playing different Sleep songs. We have been playing the same songs for a really long time. I think we all really happy to have a new challenge.

Ella: It’s a great album and it is your first one with Third Man Records, how did that come about?

Matt: Our merch girl, Lindsey its friends with the guys at Third Man and we kind of were talking about how we were going to shop it and who was going to put it out. I like how they are focussed on vinyl and record stores, thats kind of the way Sleep is too. We are into the vintage kind of classic rock, the Pink Floyd, Black Sabbath, Led Zeppelin and ACDC. All of that kind of stuff, so going back in time to Rush, the way that they would release an album back then, Third Man is kind of into the same thing. Its old school like that and it seems to work for that band, that’s what that band does, it’s a 70’s rock concert in the 2000’s.

Ella: The reason why we are here today is Orange amps, do you want to run us through your rig which is pretty much all of the amps!

Matt: This tour i’m using two of the dual darks, with High On Fire I can’t go with the whole Sleep rig. With Sleep I’ll hook up nine heads and as many cabinets as I can get and make it controllable. With High On Fire because it is faster and more detailed and precise. When you start making sound waves in that pattern that are that fast, you wouldn’t be able to tell what we were playing, if I was using as much gear as Sleep uses.

The bands are very different in the way that the frequencies are, Sleep you hit a note and you let it ring for a long time. High On Fire you jab it in there. So there is two particular sounds, I have to use filters and with the amps I have to use a higher gain amp. For the Sleep stuff, I have to use a lot of sustain and saturation, for the High On Fire stuff I need it to be a little quicker. I need a quicker pick response, I can’t have so much low end that there is no definition, so there is a lot more mid range.

With High On Fire it’s kind of like part Sleep, part thrash metal, with Black Sabbath tones. I like the Dual Darks for that, Sleep I can use the whole array of Oranges, you just have to kind of get that Malcolm Young kind of sound and then just add your effects and then dial them in. So ye, they are apples and oranges those two bands! So i have to swap pedals and do a bunch of stuff every time I change. But i’m using two Dual Darks and four cabinets, it’s all I need as I have an awesome sound guy. That’s enough for the stage volume and whatever I don’t have the sound guy can pump up.

With Sleep, it’s all about the stage volume, where I’m literally creating my own PA and Al’s making his own PA all the way across the stage. And then when you have another PA that is big enough to expound upon what is already happening, it is massive sounding. But you can’t play fast that way and have anybody understand what you are doing because there is too much going on, there is air moving. But if you just hit it once, then let it ring out for a long time, that’s kind of the point behind that, it’s like an amplifier check that whole band.

Ella: When you are writing, when you are making music, when you have an idea, do instantly know if it is for Sleep or High On Fire? Does that kind of come naturally?