You’re notoriously known for your 12 string bass and at times you’ve almost had a function as second lead guitarist, how did the idea about the 12 string bass come about?
I had the idea for the 12 string bass back in 1973. Our friends Paul Hamer and Jol Danzig were starting the Hamer Guitar Company and by 1977 I was able to talk them into making me one.

Can you tell us a bit about your history and experiences with Orange?
Our guitarist Rick Nielsen and I went to London in 1968 and met Cliff Cooper at his Orange Music shop where he was just starting to make Orange Amplifiers. Rick ended up buying one of his 2×12 combos at the time which he still uses on stage.

As mentioned earlier, you’ve all been doing this for a very long time, will this be your last album, or do you have any plans of recording yet another one? How does the future look like for Cheap Trick?
We are releasing a new LP, “Bang, Zoom, Crazy, Hello” April 1st on Big Machine Records. After that, our plan is to release a new record every year. We’ve almost completed our follow up record! 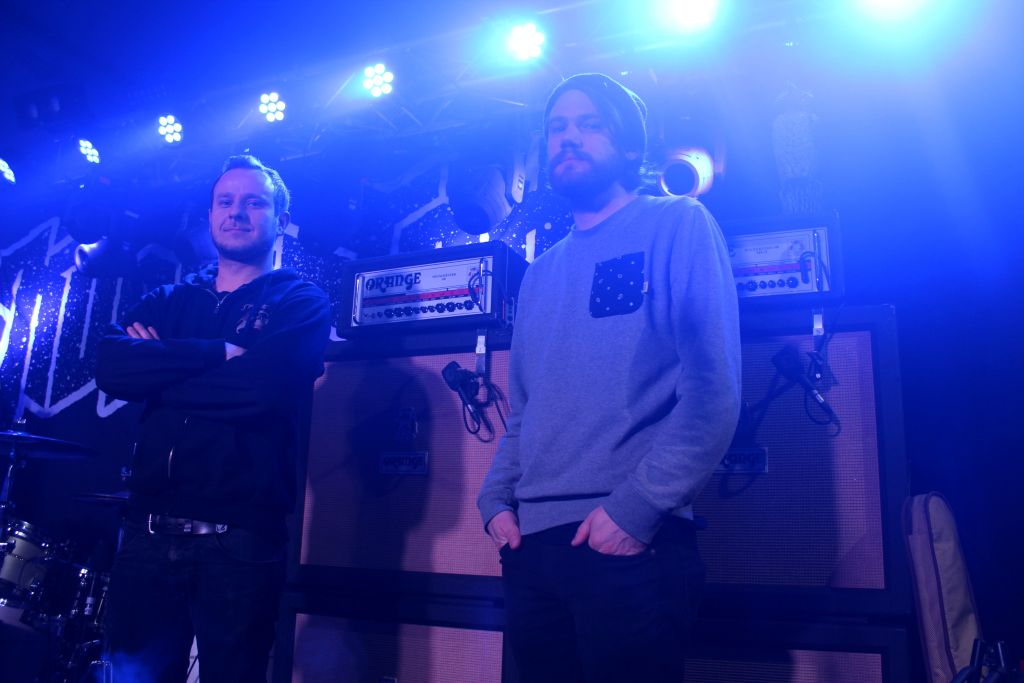 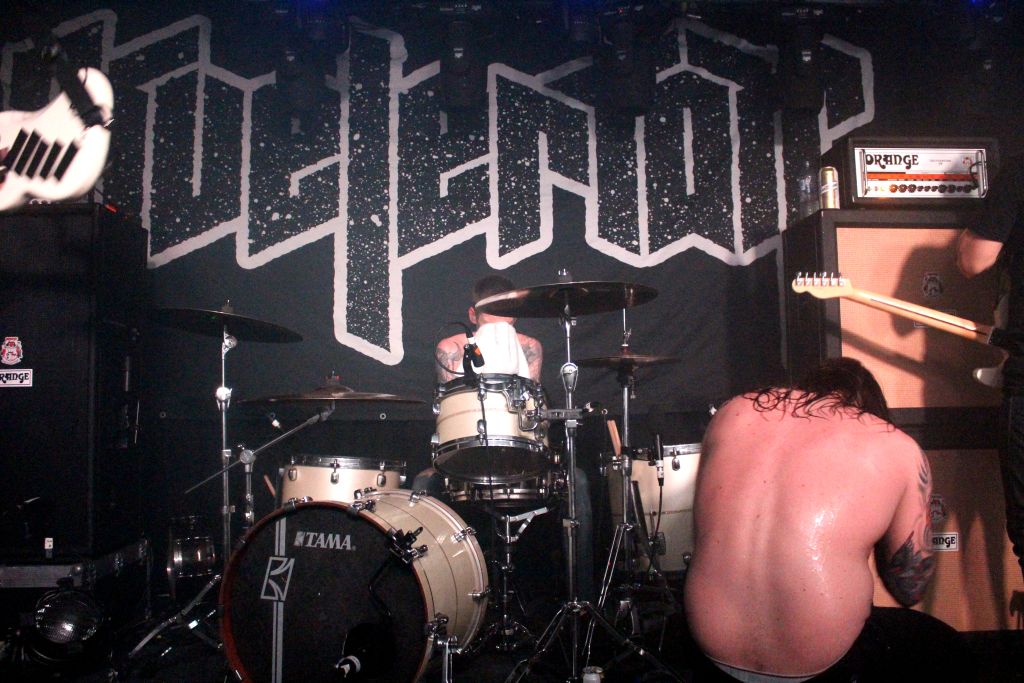 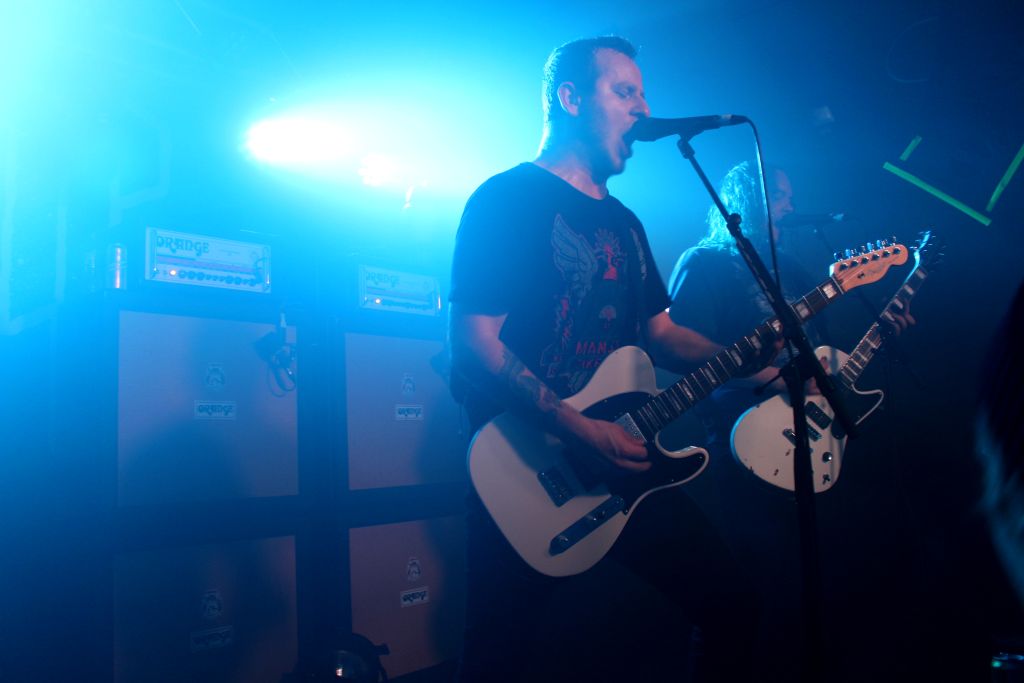 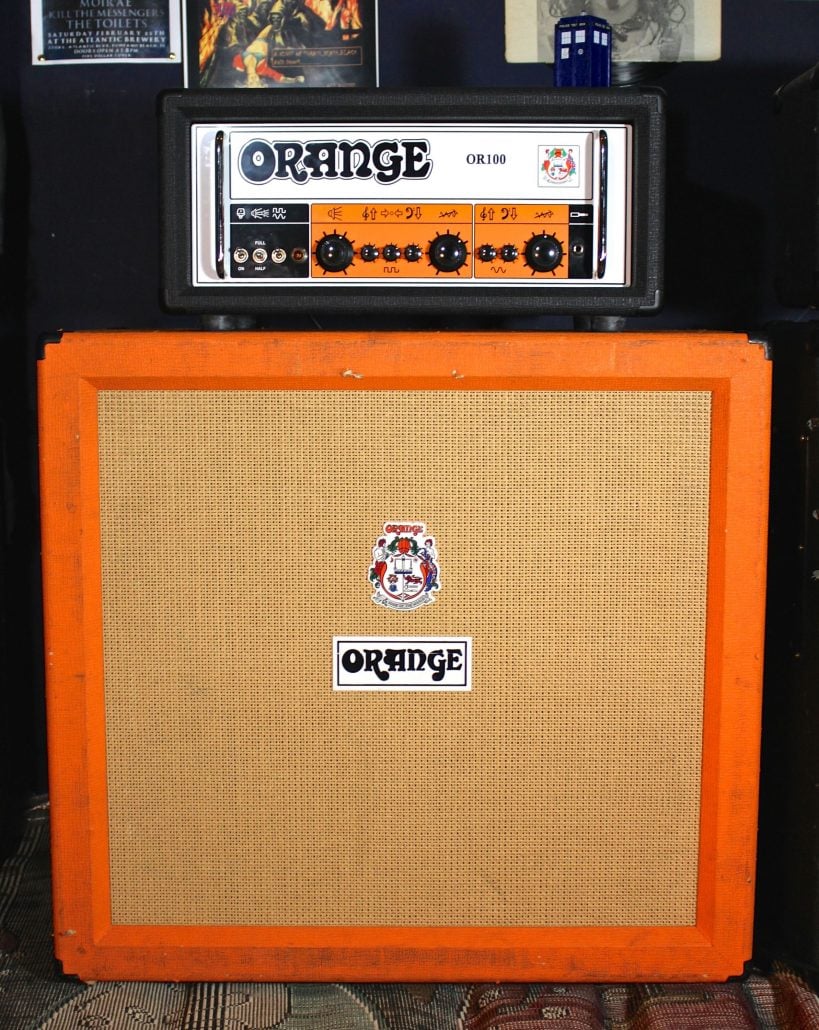 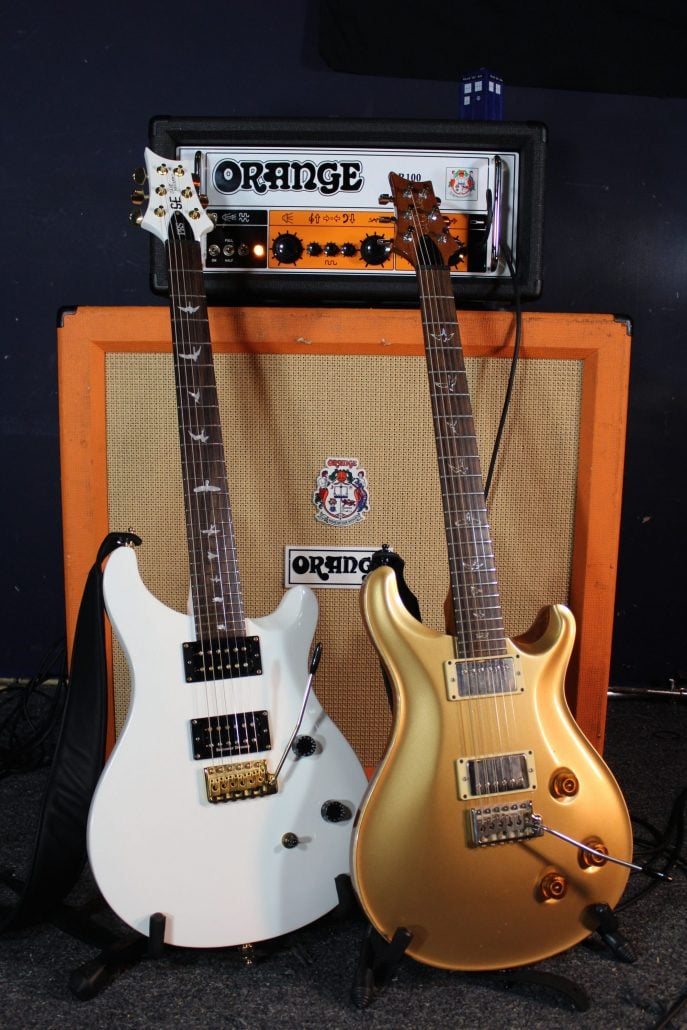 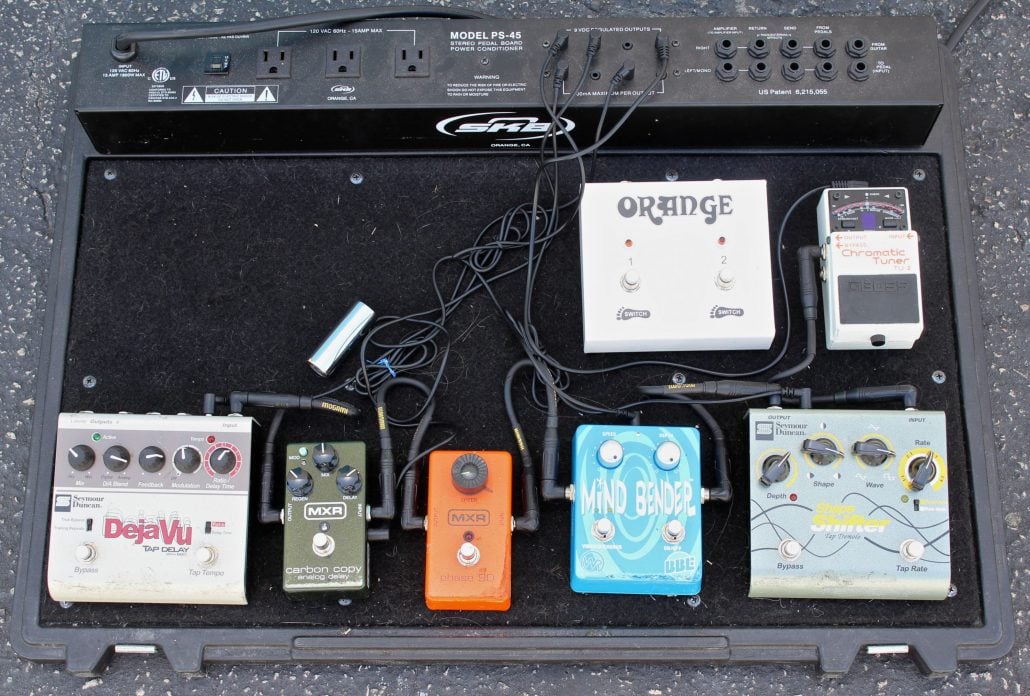