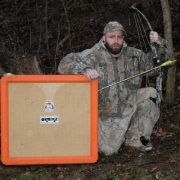 They say it’s always the quiet ones you should worry about. “There is no more fearsome sight than when a quiet man goes to war” goes the saying. And sure, there is something undeniably scary as watching someone who you were sure wouldn’t say “boo” to a goose actually flipping their lid. But we have a rather different proposal to put forward. Never mess with the loud ones. Particularly the ones with enormous citric stacks of unholy noise in their arsenal. Here’s the reasons why.

People who use Orange amps aren’t bothered about what you think. It’s not, for us, a cool gimmick or a fad. We choose to use Orange amplifiers for the purest reasons possible. Because they sound biblically immense. 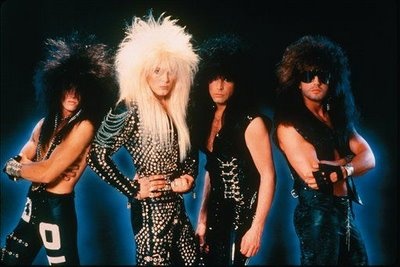 We’ve seen fads come and go. Hell, we’ve created our own fads and watched as others followed. But when they trudge off to the next big evolution in amp technology, Orange people stick to what they know and what they trust.

Trust is a big thing with musical gear. There are those who buy, sell, swap and trade gear to the point of it becoming a hobby in itself. But Orange gear is for the lifers. The players who have that inimitable sound in their heads and won’t stop until they’ve made it their own. People trust Orange to give them a sound quite unlike anything else on the market. Those grizzled mid-range tones, and barking gains. It’s the sound of the player who knows their mind, the player who is completely un-messable-with. 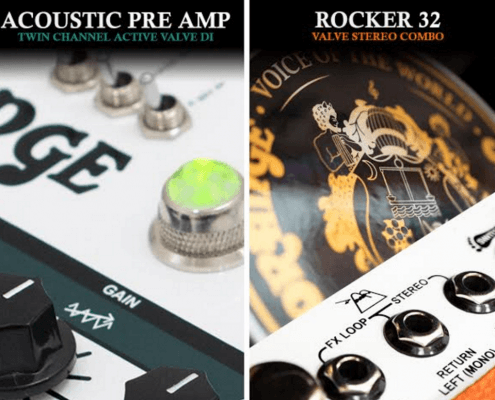 You may also have noticed on our social media channels. Our personality on there reflects the values we preach as a company. We’re a straight up, honest bunch of people. We know what we’re talking about. We stick together. We know each of us has made that life choice to opt for one of the more unique musical equipment brands out there. Mainstream ‘stack them high and sell them cheap’ amps just don’t do it for us. We need something more. Something that attracts those nods of appreciation from others in the know. “Oh, you’re an Orange guy?” Never said without a healthy dose of mutual respect.

We recognise when others do well. The beauty of being a musician is the sheer amount of choice available to us. We know other amplifier brands that make some straight up, 100% incredible gear. We respect them, and we respect your prerogative to play whatever you want. But we also know that what we offer is more than just an amplifier. You want more than the tone you get when you plug in. You want to feel part of something, like you’re the only one capable of extracting your chosen tone from an amp. With an Orange, you get that. 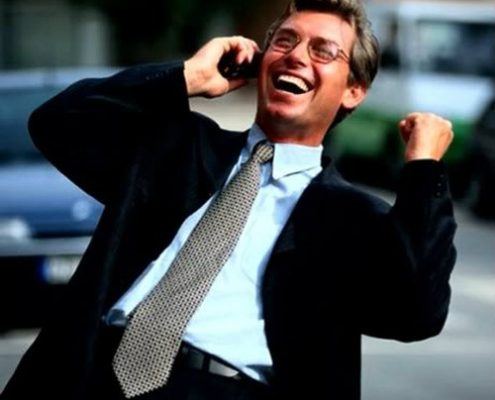 Don’t be this guy!

This may be coming across as a love letter. A well-intentioned paean to what is essentially a multi-national corporation.  And you may be right. Orange exists, like any other private profit-making business, to make money. Maybe we’re not exclusively chasing paper but we’ve all got bills to pay, right? Besides, there are other examples of brands – we won’t go too much into it here – who use cheaper components or blast huge amounts of their budgets on marketing, but Orange doesn’t do that for the simple reason it doesn’t need to. Sure, the business needs to post a profit – we’re not a charity, after all – but the way we choose to go about that is by thinking about our people and the gear they’d want to use. Then, we design it, make it and put it into your hands. Pretty simple really. There’s no over-arching strategy to penetrate specific geographic markets or appeal to under-targeted demographics. We just make great gear and it’s always been a sound enough proposition for us.

I mean, just look at it!

There’s a definite cache to Orange. We know that. We hesitate to the use the word cool because it’s entirely subjective, but there’s definitely something different about us. Maybe it’s the typeface we use on our frontplates. There’s a definite medieval vibe going on there, like the font was lifted straight from the sign above King Arthur’s preferred mead hall. Whatever, it stands out and adds to the image we’ve carefully cultivated for decades now. But an image is paper-thin unless it has the credentials, heritage and reputation to back it up. I think after 40-odd years we’re comfortable enough in our own skin to say we do that.

The point we’re trying to make is that whatever reasons you have for using our gear, whatever caused you to choose us, you’re part of a unique sub-sect of guitar and bass players who won’t settle for conformist, vanilla mediocrity. We’re happy to have you.