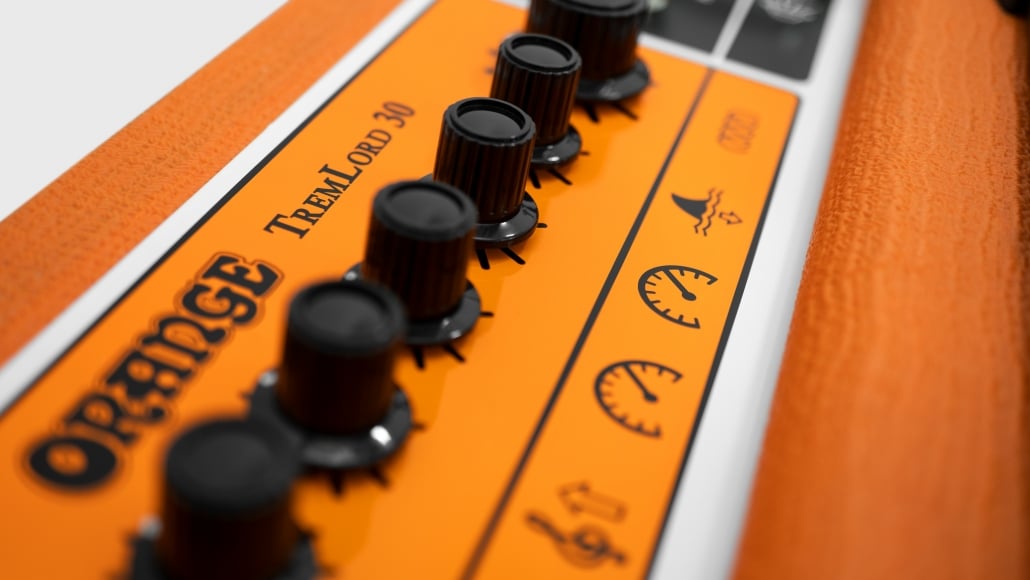 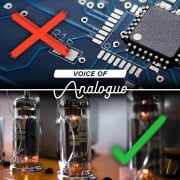 Analogue or Digital – Does it Even Matter?

Introducing the TremLord 30
Scroll to top