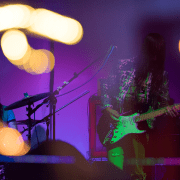 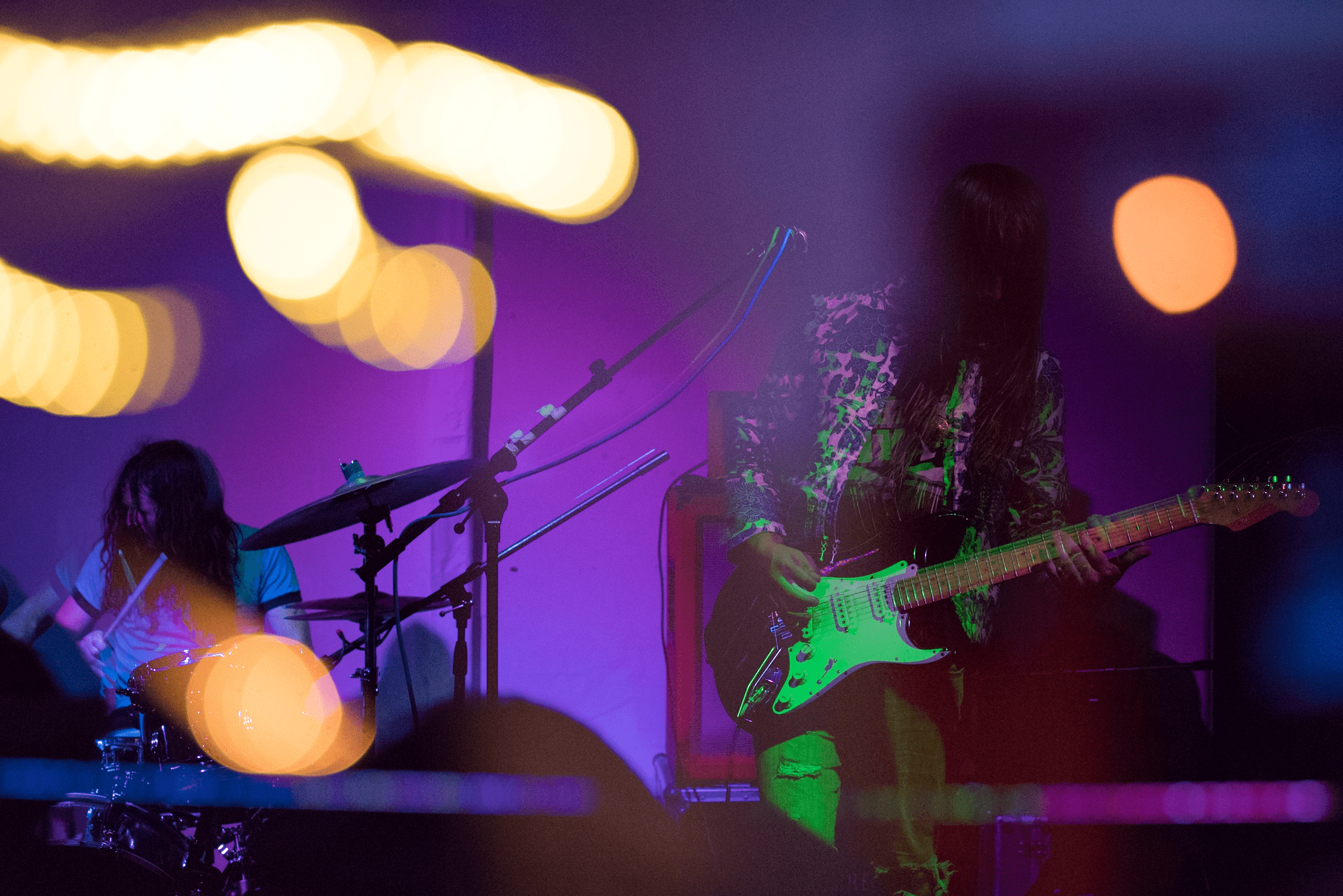 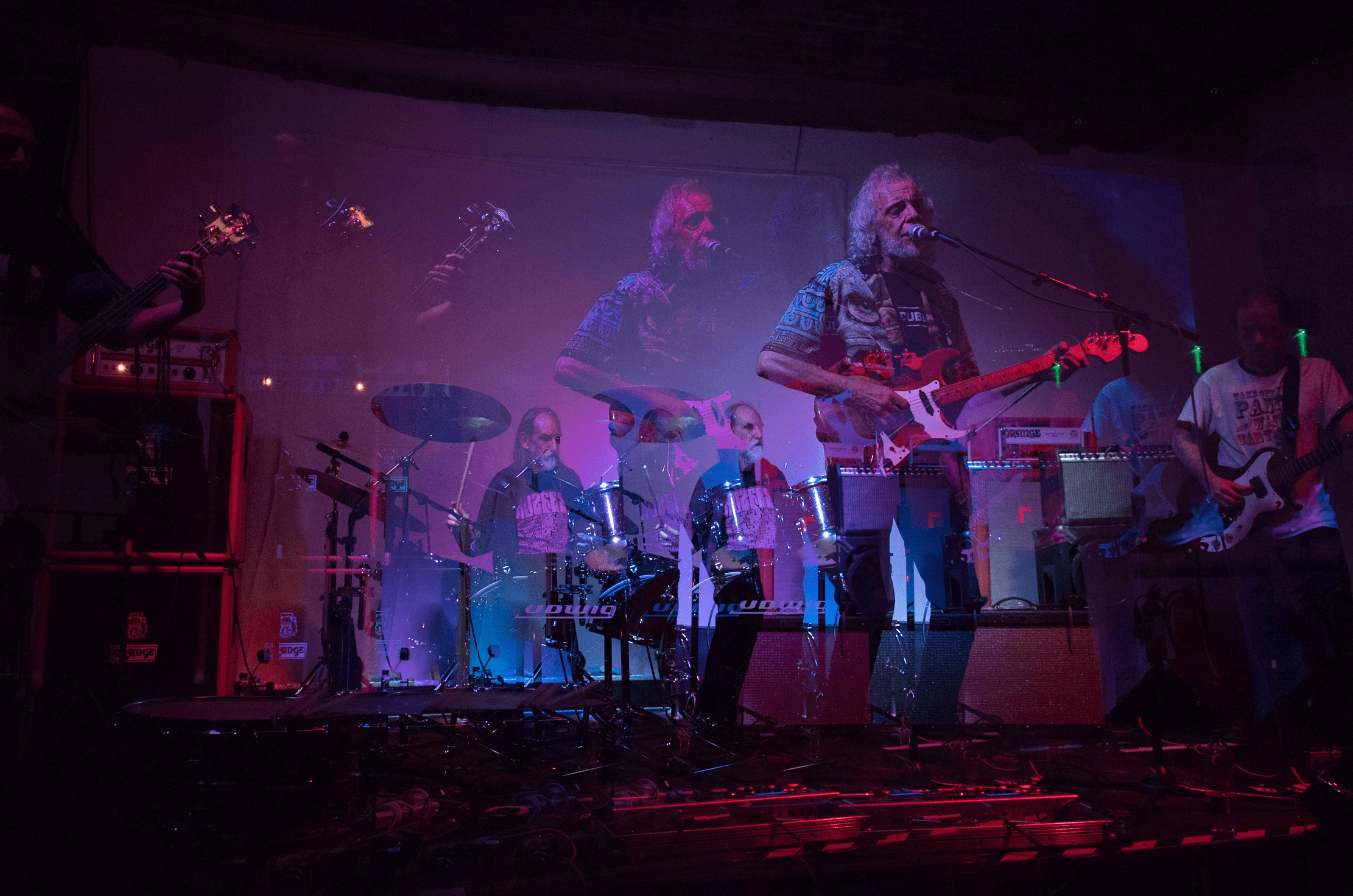 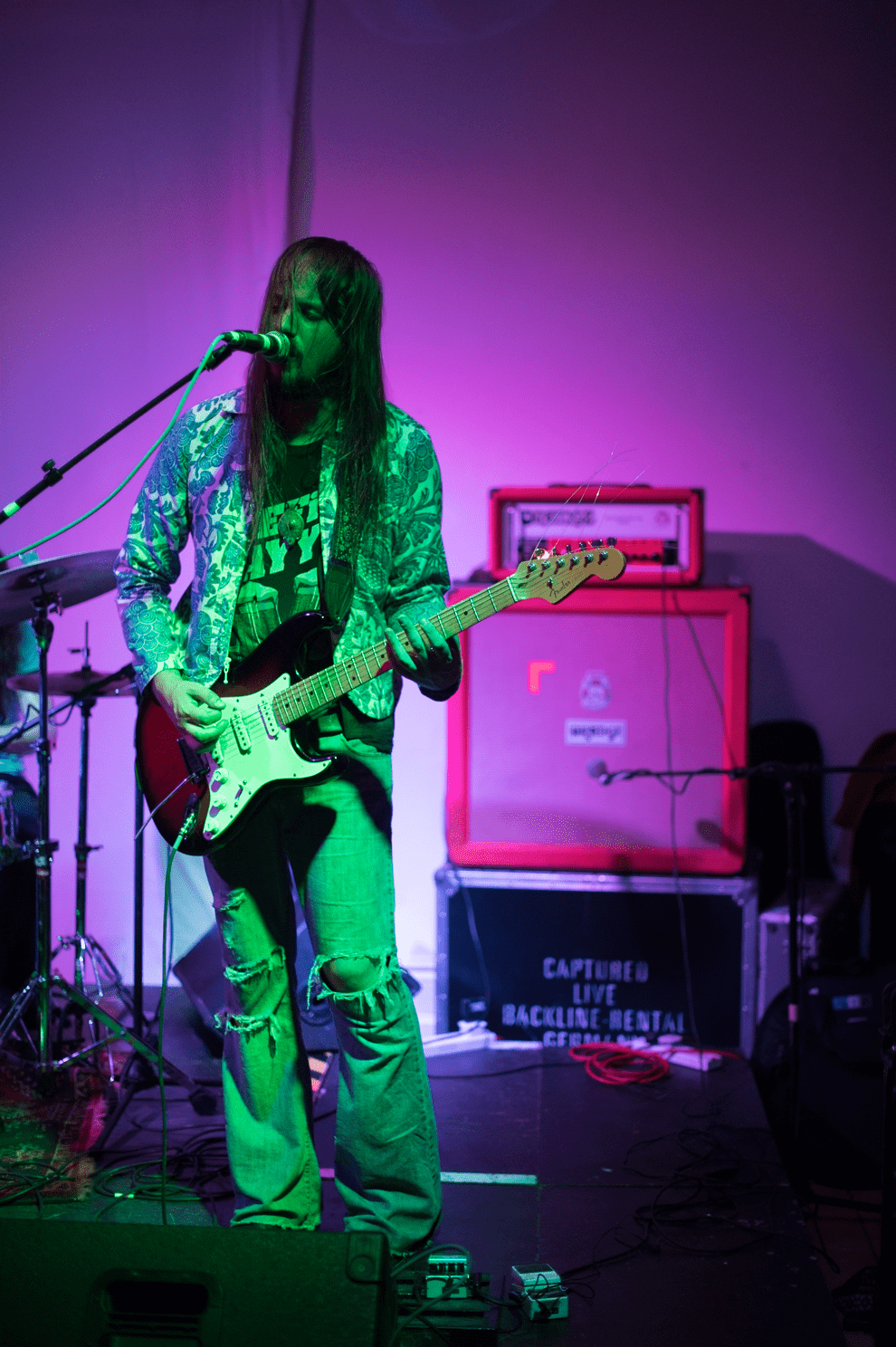 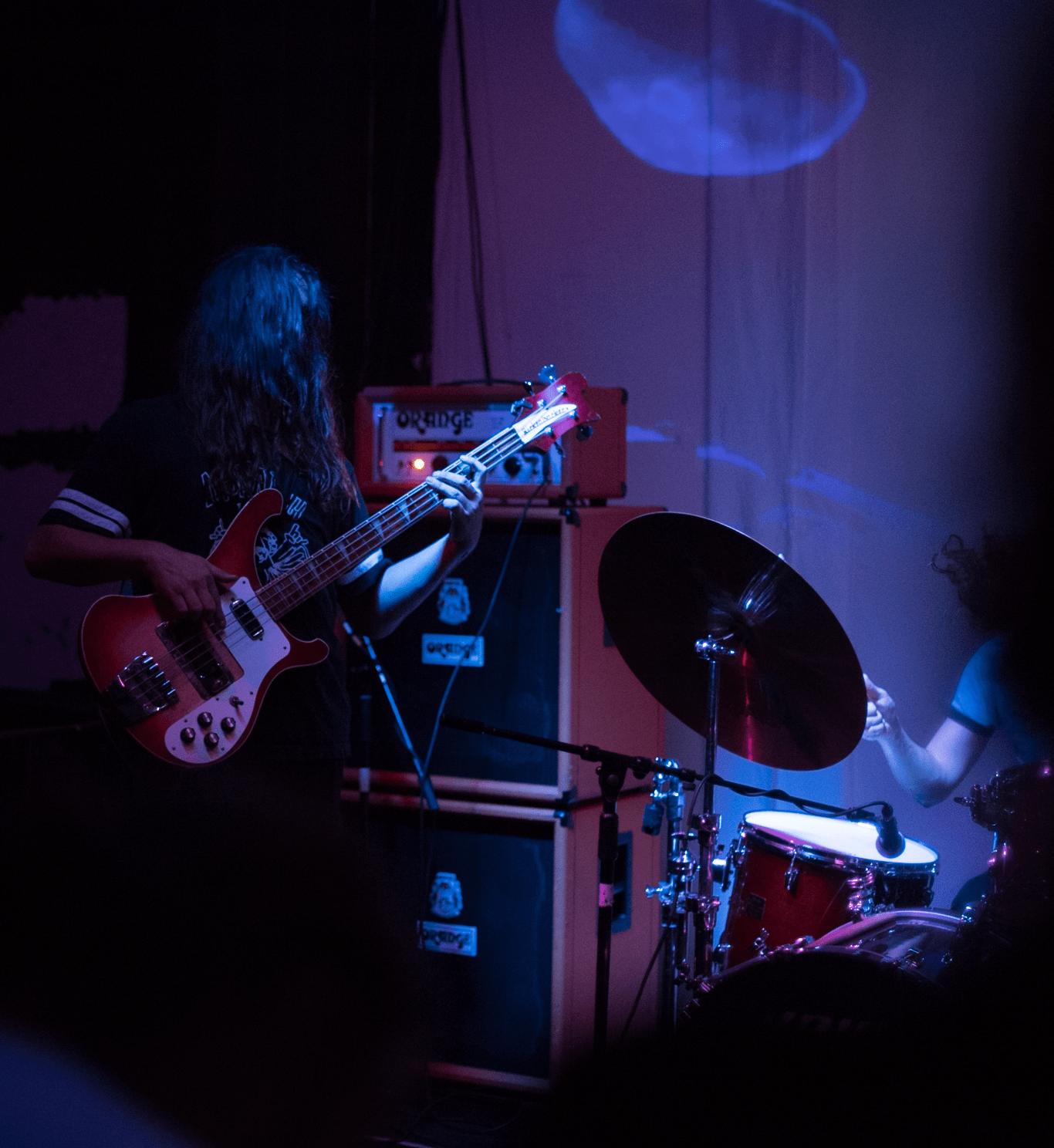 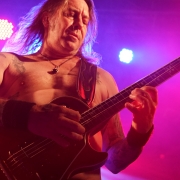 Save Music, Save the World 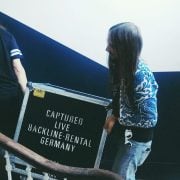