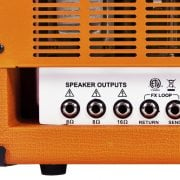 It’s quite evident that the effects loop is still greeted with mixed reviews even though it’s been with us for quite some time now and is a very common feature on many guitar and bass amplifiers such as Orange’s TH30 and OR15. In order to gain an understanding as to whether the effects loop is a friend, a foe or simply something that is misunderstood, let’s start at the beginning and get to grips with the history and basics of the effects loop.

The effects loop first appeared in the 1970’s but it was the 80’s that really saw it come to prominence. Why the 80’s? Well…prior to that decade amplifiers only had clean channels and any effects used (more often than not tremolo and reverb) were usually built into the amp. When overdrive and distortion became popular amps began sporting a designated ‘overdrive’ channel and it was quickly discovered that putting effects into the front of the amp, as had been done previously, didn’t necessarily create the desired sounds. The effects loop was created in response to this problem and allowed the placing of effects after the preamp but before the power amp.

Effects loops are usually found on the rear side of the amplifier (not always though) and are normally identified as ‘Send’ i.e. Output and ‘Return’ i.e. Input. They tend to come in one of two varieties: a ‘series’ loop (all of the signal is passed through the effects in the loop) or a ‘parallel’ loop (part of the signal passes through only the amp, while the other part passes through the effects loop and is then mixed back together with the clean signal). 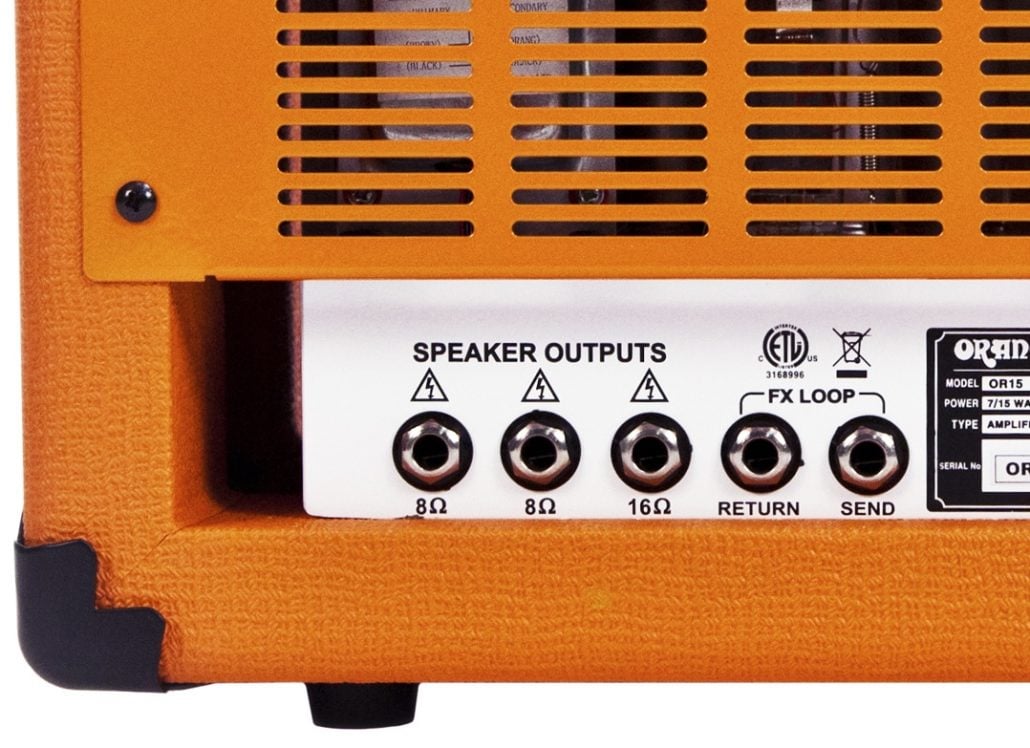 So now that we have a basic understanding of what the loop is and does, why would you want to use it? There are a number of benefits to be gained when using an effects loop. The biggest advantage is that effects placed in the loop tend to sound clearer and more pronounced. Another bonus is that by placing effects in the loop there is less likelihood of any signal loss due to an impedance mismatch, which can occur when using rack-mounted or pedal-based effects (to help with this many effects loops have a level/gain control).

Using the effects loop does have its negatives as well. You do need to run extra cables in order to use it (like we don’t already have enough of those). There is also the fact that the extra cable length for the loop can actually change your signal (it may weaken it or cause tone loss).

So if you decide to use the loop, what effects should you put in it? The general consensus is that time based effects (e.g. delay, flange, chorus etc) sound better in the effects loop whilst dirt effects (e.g. overdrive and distortion) and compressors work best in front of the amp. This, of course, is all subjective and there is (within reason) no right or wrong way to set up your equipment. It is worth considering what you are trying to achieve when using an effects loop however. Take a booster pedal for example, which works in either position. But a booster in front of the amp will only drive the preamp harder, and if you’re already rocking out a load of gain on the amp, you won’t really notice much difference. However, if you place it in the loop, a booster will give the whole signal a shot before it reaches the power amp and should increase the overall volume.

As an avid user of the effects loop I’ve read lots of material on the way they should be used and what benefits they can bring to your setup. This led me to my decision to set up my gear with the loop in mind. The other guitarist in my band can’t even begin to get his head around the need for extra leads, never mind the concept of the loop or how it works. As mentioned above there is no correct method to setting up your gear and, just like the choice of guitar, amplifier and effects pedals are all down to personal taste, whether or not you choose to use the effects loop is also a personal preference. That said the next time you have a look around the back of your amp and see those two sockets just bear in mind what they could actually do for you. They may open a whole new world of extra tonal options and you may find out that the effects loop is something that should be explored and not feared.

Starting The Band! (A Quick Guide)
Scroll to top