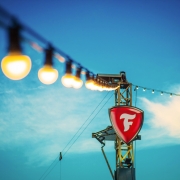 Firestone Tyres’ annual search for the best new music is back and Orange Amps are proud to support them.

Firestone’s Road to the Main Stage celebrates originality, providing a life changing opportunity for emerging artists and musicians from all genres. 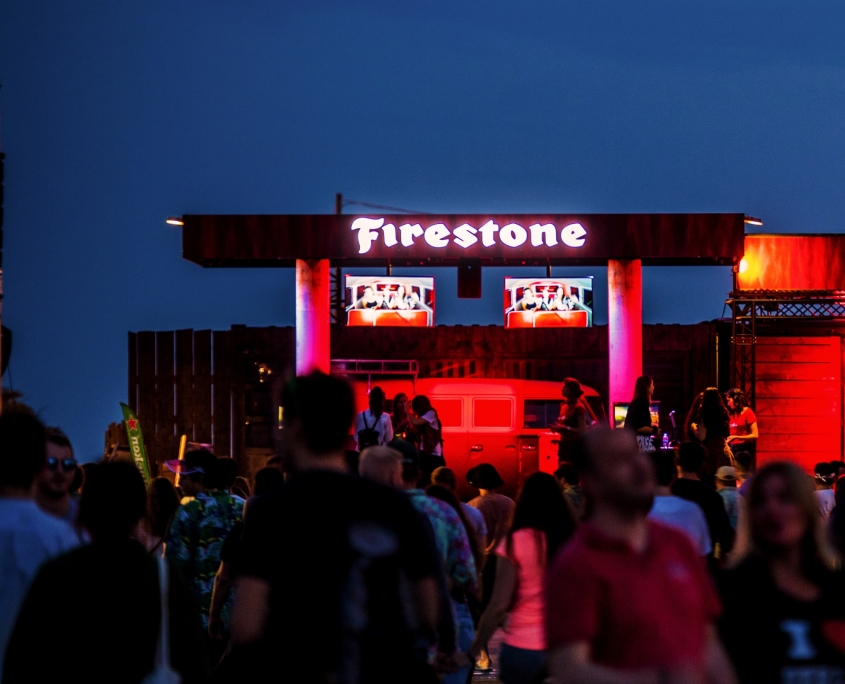 Firestone, the iconic tyre brand, is building on its long-standing commitment to grassroots music, giving talented up-and-coming artists and groups the chance to compete in their Road to the Main Stage competition and win a life changing prize. Hosted by DJ and new music expert Abbie McCarthy and featuring internet sensation and award-winning country music star, Jade Helliwell, as ambassador, Road to the Main Stage gives unsigned bands and musicians from every genre the chance to get noticed by influential industry figures and the music loving public alike. 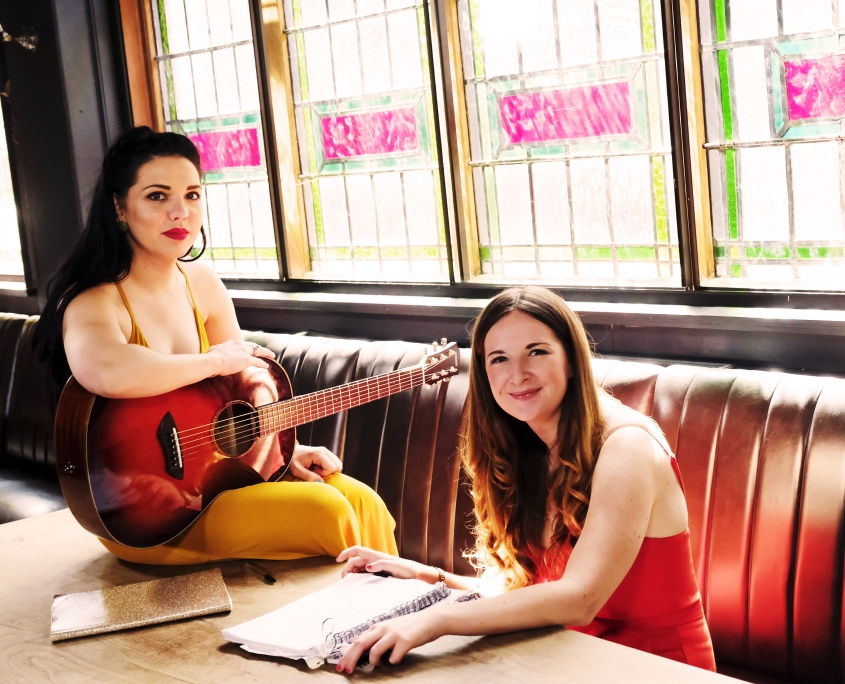 Partnering with Orange Amplification, Professional Music Technology and BIMM, unsigned bands and artists have the opportunity to win a prize package in value of £25k. The prize includes the chance to play at a top UK music festival, as well as two more high profile live slots at Good Karma Club and the Orange Amplification Anniversary, a VW Transporter for a year, equipment and studio time, all to help artists on their road to the main stage. 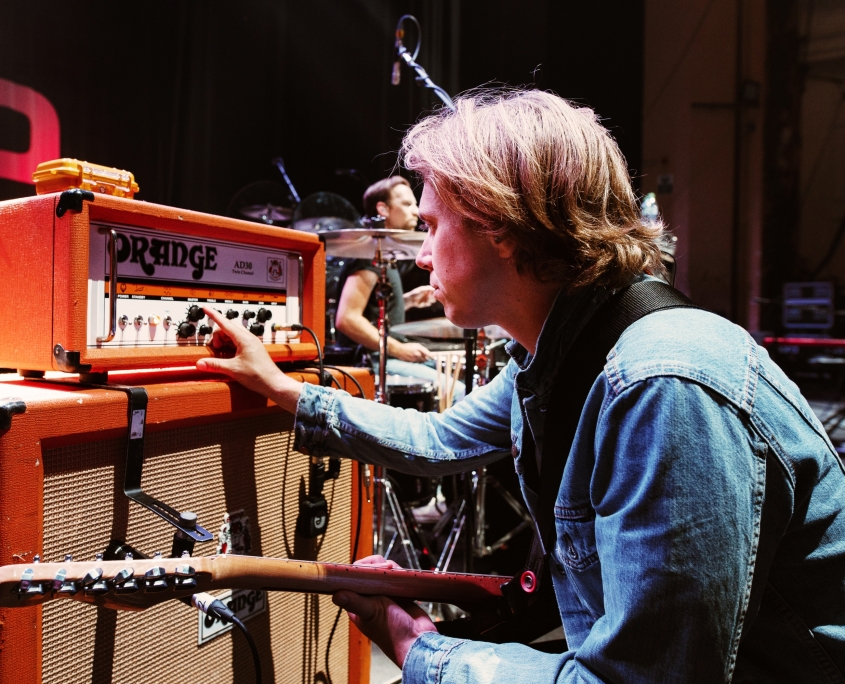 Country star and ambassador, Jade Helliwell, understands the obstacles on the road to success and the difference one opportunity can make. Jade rose to fame when a video of her singing ‘Hallelujah’ alongside busker David Esial on a night out in Leeds went viral and received 21 million views. From this, her album Forget The Night, hit number 1 in UK iTunes Country charts and number 8 in the UK iTunes Album charts. Jade has also been tipped as the UK’s answer to Taylor Swift, won the British Country Music Award Female Vocalist Of The Year 2017 and has been nominated for four further awards this year. 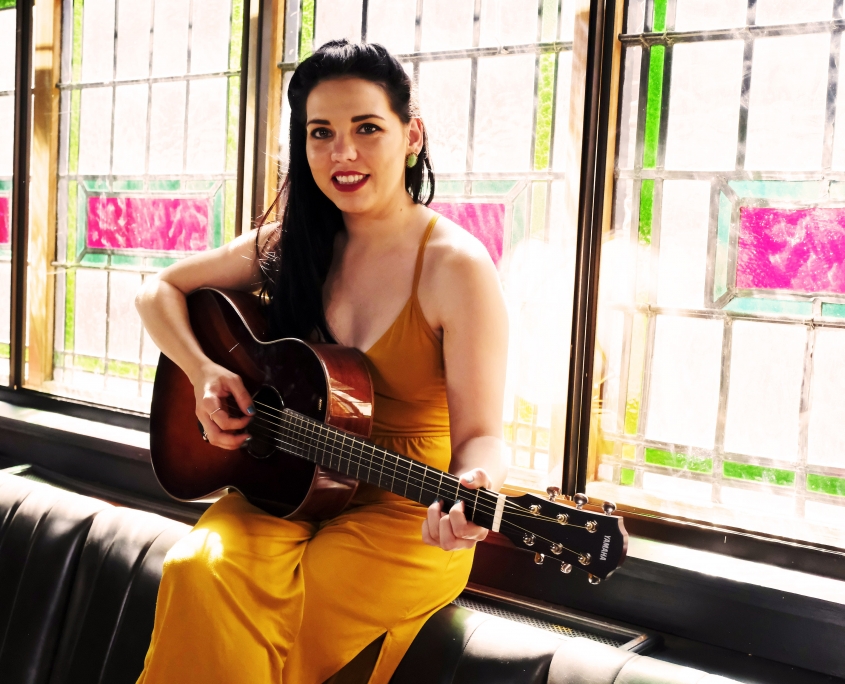 Talking about Road to the Main Stage, Jade said: “As emerging artists we’re all facing the same battles. We’re all trying to get gigs, raise enough money for equipment and get transport. So, no matter what genre you are, this competition is an incredible opportunity and right for you”.

Officially launched on September 3rd, entries for Road to the Main Stage run through to October 4th. Partners will then select six acts to go forward as spotlighted artists, with the public vote to decide which three make it to the Road to the Main Stage final open between October 29th and November 11th. The final itself will be held on November 22nd at the John Henry’s in London, with the three finalists performing in front of four judges who will decide on the winner that evening.

As longstanding supporters of authentic grassroots music, Stuart Attfield, Regional Brand Manager, from Firestone said: “Part of Firestone Live’s all-round music programme, Firestone’s Road to the Main Stage, is all about championing new music and new artists, giving the opportunity to emerging artists across all genres to have their music heard by industry professionals and the public. Last year’s success with Fire Fences, who were able to go on and play at All Points East, is exactly the kind of thing Firestone wants to offer new artists on their road to the main stage, building on our strong music heritage.”

To enter Firestone Road to the Main Stage. Follow this link: firestone.roadtothemainstage.co.uk