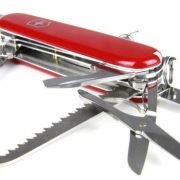 It takes a lot of things to keep a band going…and we’re not just talking about commitment, determination and hard work. As well as the obvious things like guitars, amps and pedals, any gigging musician should have a box of tricks that goes everywhere with them and contains just about everything needed to keep the wagon a’ rolling (it’s basically the guitarist’s equivalent to a woman’s handbag).

In this edition of the blog we’ll be taking a look at the bits and pieces that we should be carrying around with us to ensure that the show goes on no matter what. They may not be as pretty or as fun to talk about (or drool over) as the aforementioned but they are equally as vital and no serious musician should leave home without them.

Cables
You should carry at least one spare of every type of lead that you use e.g. guitar lead, patch cable, speaker lead, mains plug. If the one and only lead you carry fails on you mid-set there isn’t going to be any encore.

Picks
Most guitarists carry at least one of these around with them at all times…but one might not be enough. They can break, be easily lost, worn away or even given away (your fans can be pretty demanding) so make sure you’ve always got another on standby. 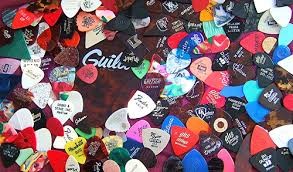 Multi-plug / Extension Lead
We’ve all played the venue where the power comes from one solitary plug point which is located a mile away from the stage. Don’t be caught short.

Batteries
If you’re running a guitar with an active bit of circuitry, not running pedals from the mains or running around the stage like a loon thanks to a wireless kit then you need to make sure you have some batteries spare. There’s nothing worse than getting cut off in the middle of the solo that you’ve been waiting to play all night. 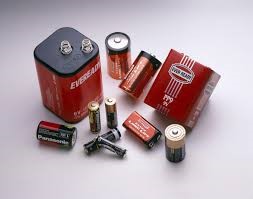 They’ve got the power…and so should you…

Valves / Fuses
There’s nothing quite like the sound of a fully cranked tube amp. Unfortunately valves only have a finite life that can expire at any time and sometimes without any warning. Carrying spare valves is a must, as is carrying an assortment of spare fuses. 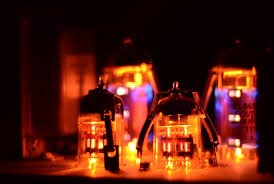 Tape
No show would be a show without the need for some tape. Not only is Gaffer good for holding together just about anything (including the universe probably) it can also come in handy if you need to subdue a member of the audience who’s misbehaving. 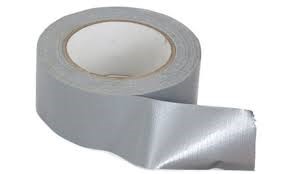 Pen & Paper
If your band is anything like the band I play in we never turn up to a gig with a set list prepared so pen and paper is always needed.

Tools
It’s all well and good carrying spares but if you haven’t got the necessary tools, those bits and pieces you carry around with you are as good as useless. A multi-tool is a good option if space and weight are at a premium. 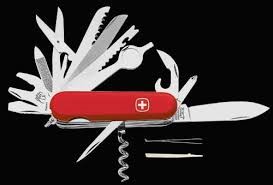 Capo
Unless you’re a transposing wizard one of these maybe a life saver and means that your singer may not need to be castrated after all.

Cloth
You should carry one of these as standard to wipe your guitar down every time you use it. That sweat will cause issues in the future. But that aside you never know when an accident might occur which needs a cloth to remedy it…we’ve all kicked over bottles of beer on stage or had an appreciative audience member drown us in their favourite tipple.

Multi-Meter
Electronics may not be your thing and if you’re even slightly nervous about it then don’t…but a multi-meter may come in handy when diagnosing a problem if something decides not to work. 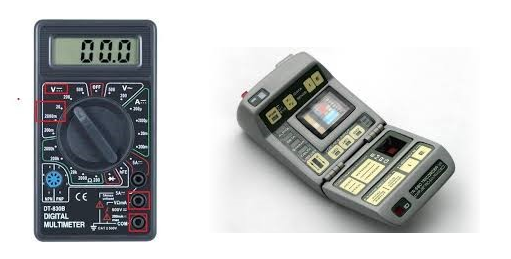 Torch
Ever tried looking for something on a blacked out stage or around the back of your amp? It’s not much fun…especially if it’s mid-set. So do yourself a favour and have a torch to hand. If you’re loathed to carry another bit of kit check if your smart phone can support a torch app…you can usually download them for free. 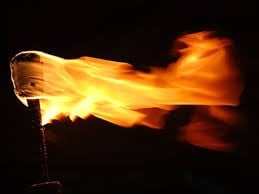 The important thing to remember is that anything can happen, anytime or any place (more often than not when you least want it to) so being prepared is always an advantage. I’ve lost count of the number of times I’ve been asked if I’ve got ‘one of these…’ or a ‘spare this’ but I’m the organised one in the band so it goes with the territory…it does mean that the show goes on though and after all that’s what it’s all about!

An Appreciation of Orange (by Orange ambassadors)
Scroll to top