“The Queen’s Awards for Enterprise are the UK’s most prestigious awards for business performance. They recognise and reward outstanding achievement by UK companies. The Awards are made each year by the Queen, on the advice of the Prime Minister, who is assisted by an Advisory Committee that includes representatives from government, industry and commerce, and the trade unions.” 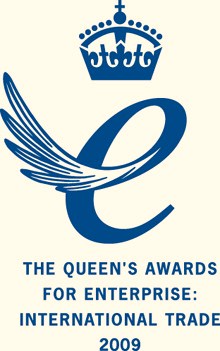 I felt very proud and honoured to have such an award conferred upon us. It is the highest accolade the country can award a business. On the day itself, the grandeur of Buckingham Palace made me reminisce forty years earlier when I was living in the office at the back of the Orange Shop where it all started.

Receiving the Queen’s Award for Enterprise in International Trade for the second time is a great achievement. We are the only company in the music industry in recent years to have won this award more than once. Sustained growth in international sales will remain a crucial part of our marketing strategy.

Cliff Cooper on the 2012 Award

In 2012 we received the Queen’s Award For Enterprise and International Trade for the third time in six years which is an unprecedented achievement. This is the UK’s most important business award and I am so proud of everyone at Orange for this amazing honour but equally important, I would like to thank all of our dealers, distributors and the millions of users around the world  for making it possible. 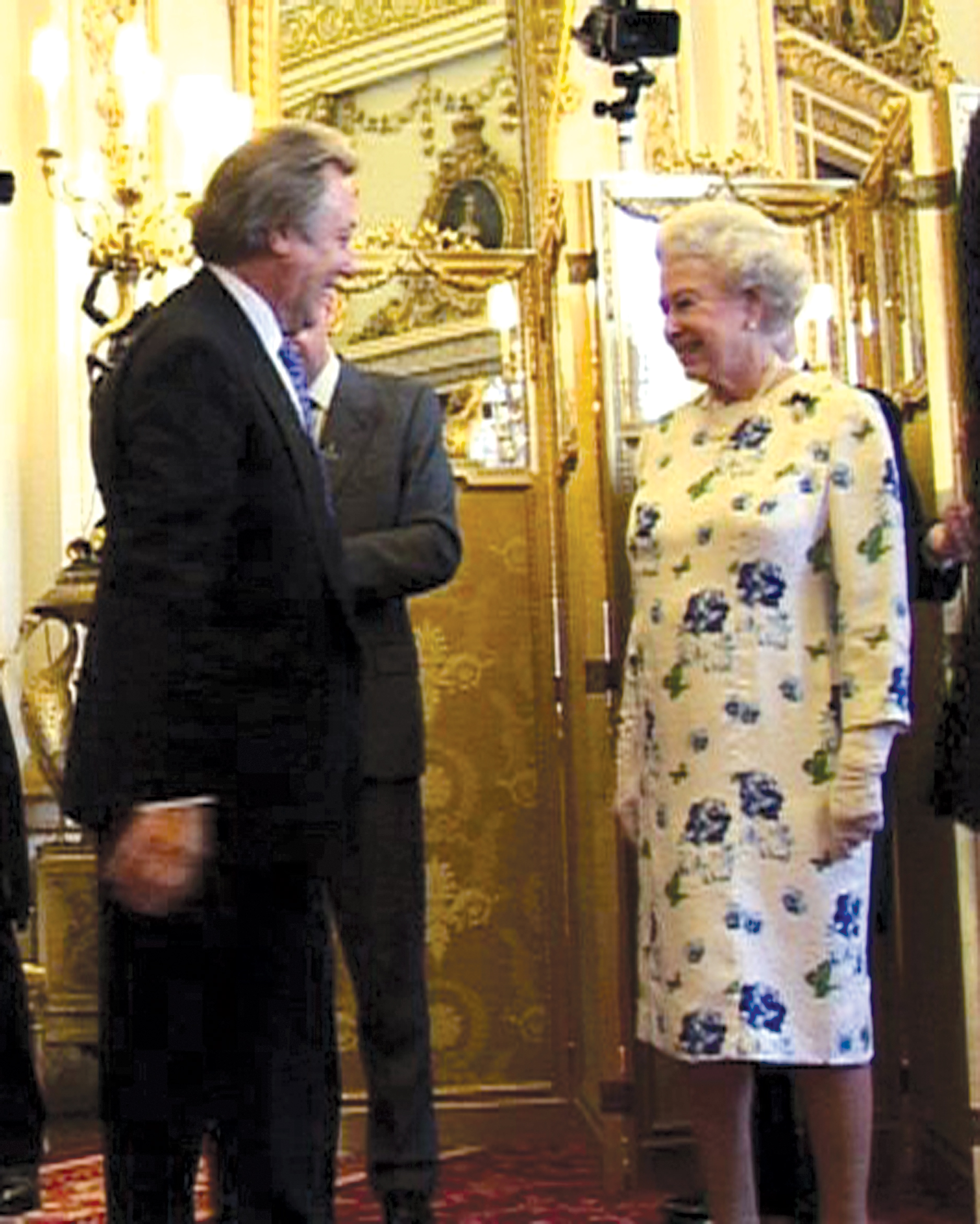 2006, Cliff Cooper is presented to HM The Queen 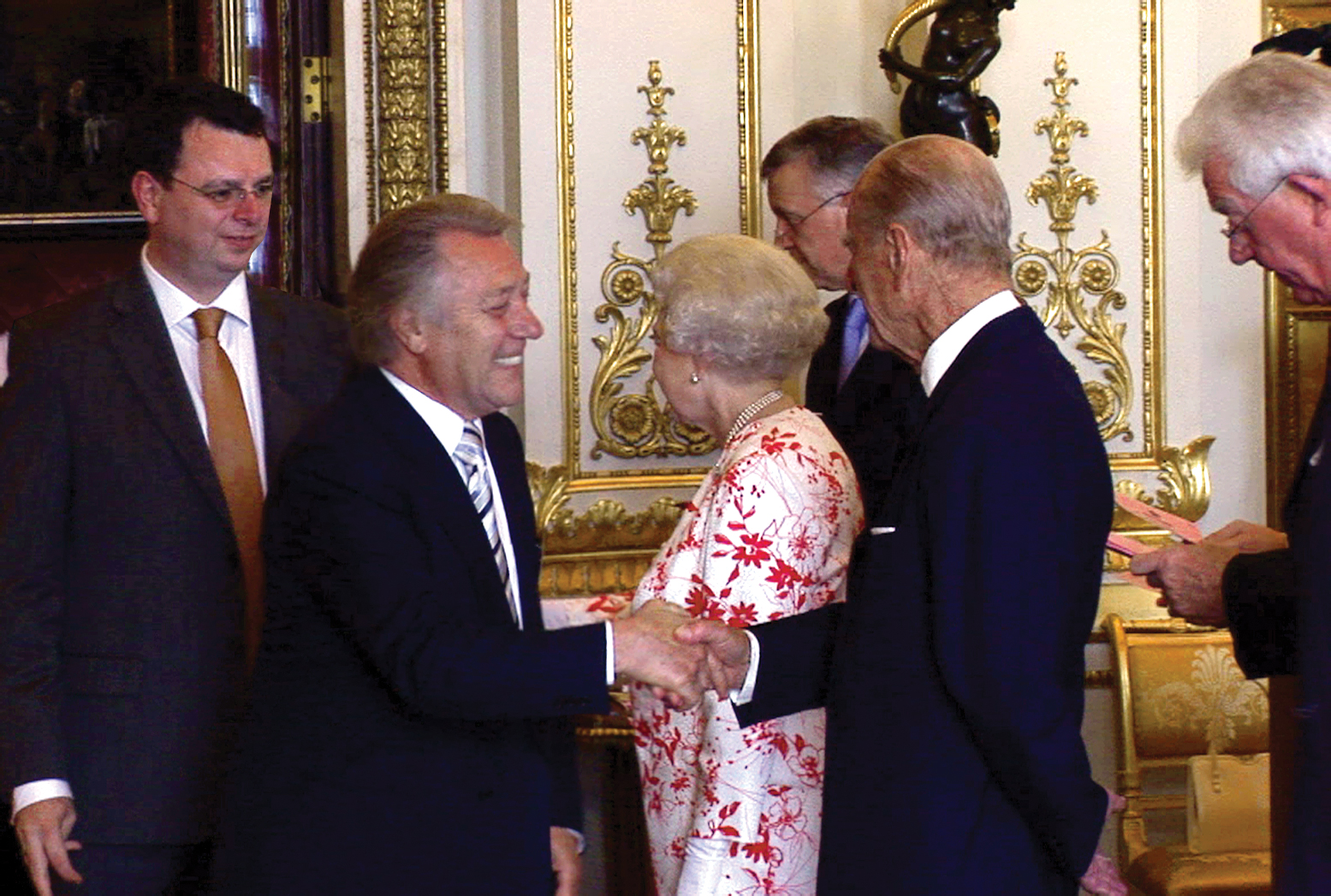 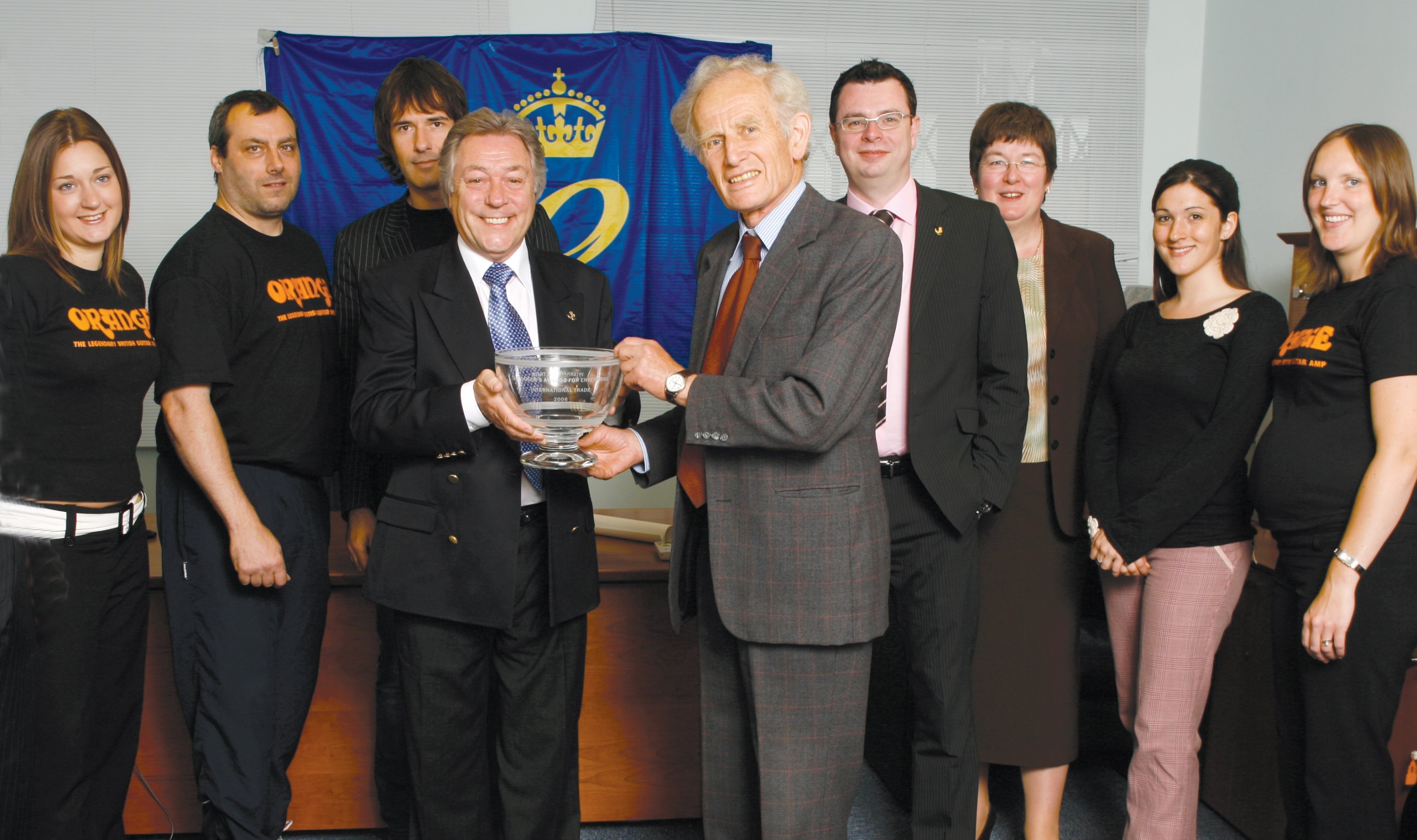 Reflecting on 50 Years
Scroll to top