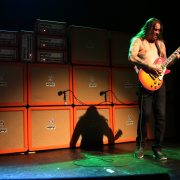 In December 1968, Mick Dines [pictured] joined the company as a salesman in the Orange Shop. He immediately became involved in the design of the Orange cabinets. As a young bass guitarist he understood how equipment could be so easily mistreated on the road. His first priority was to make Orange cabinets the most solid and robust cabinets available. When it came to choosing the speaker front cloth his main concern was durability. 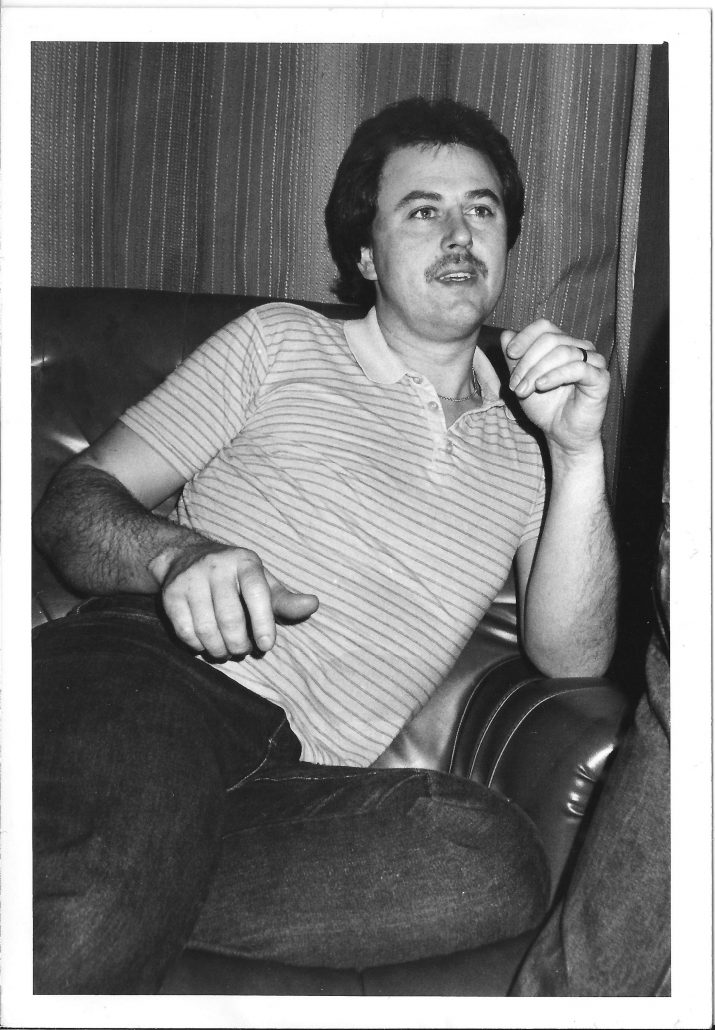 Mick chose a tough material called Basketweave. Orange speaker cabinets could now certainly take the knocks and were appreciated by the roadies. Guitarists loved the ‘thickened’ sound that the Basketweave helped to create. What’s more, the Orange 4×12 [a cabinet fitted with four 12” speakers inside] was 15” deep , until then, 14” was the norm. This extra depth also helped to define the distinctive ‘Orange sound’.

Watch the Interview with Mick Dines

“When I first noticed the Marshall 4×12, I thought it was made of very thick plywood, but then when I looked more closely, it wasn’t as thick as it looked –it had an extra wooden frame border fixed inside the front rim of the cabinet to create the illusion of thicker wood. I had the idea of having a picture-frame rather than a rim on our own 4×12 cabs. That design was a first for us. It made Orange cabs and amp heads look very unique. The design remains almost unchanged today. 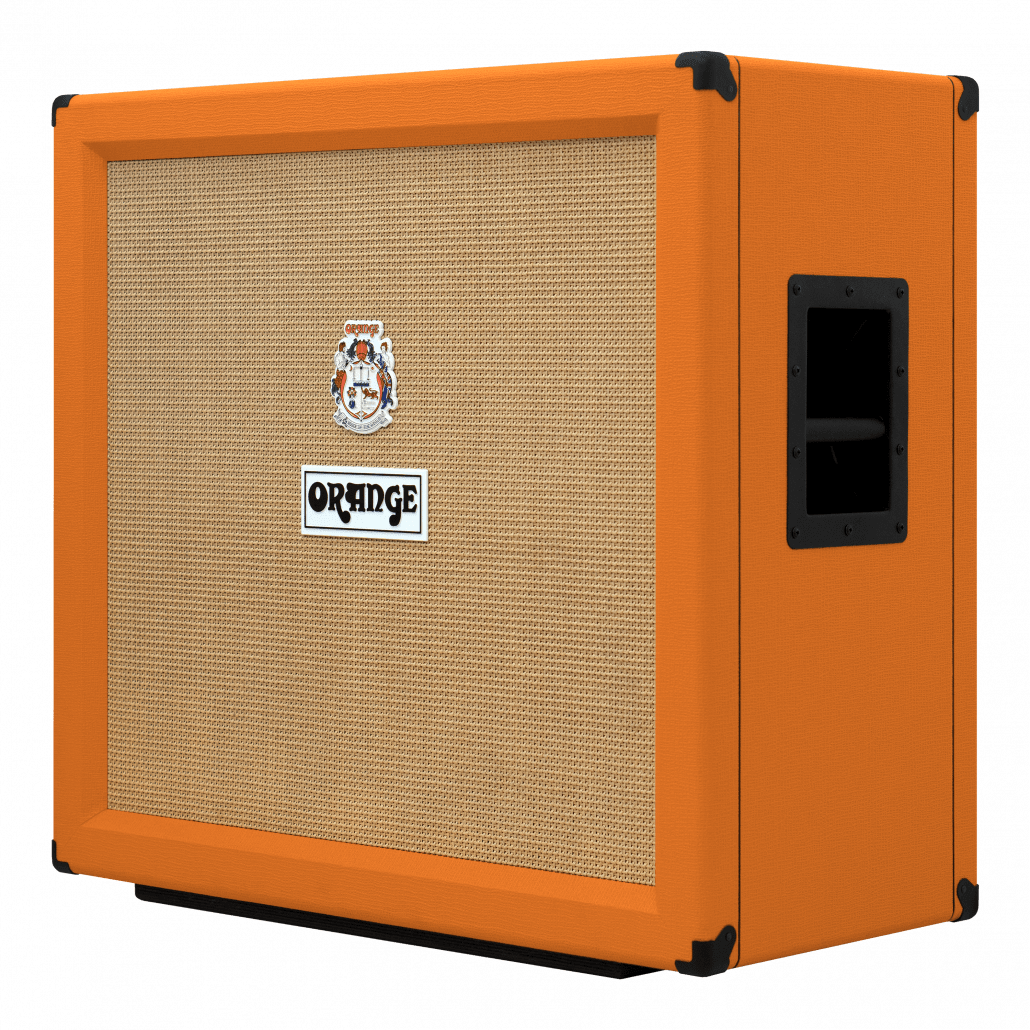 The Case For The Rocker 32 Combo
Scroll to top