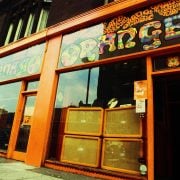 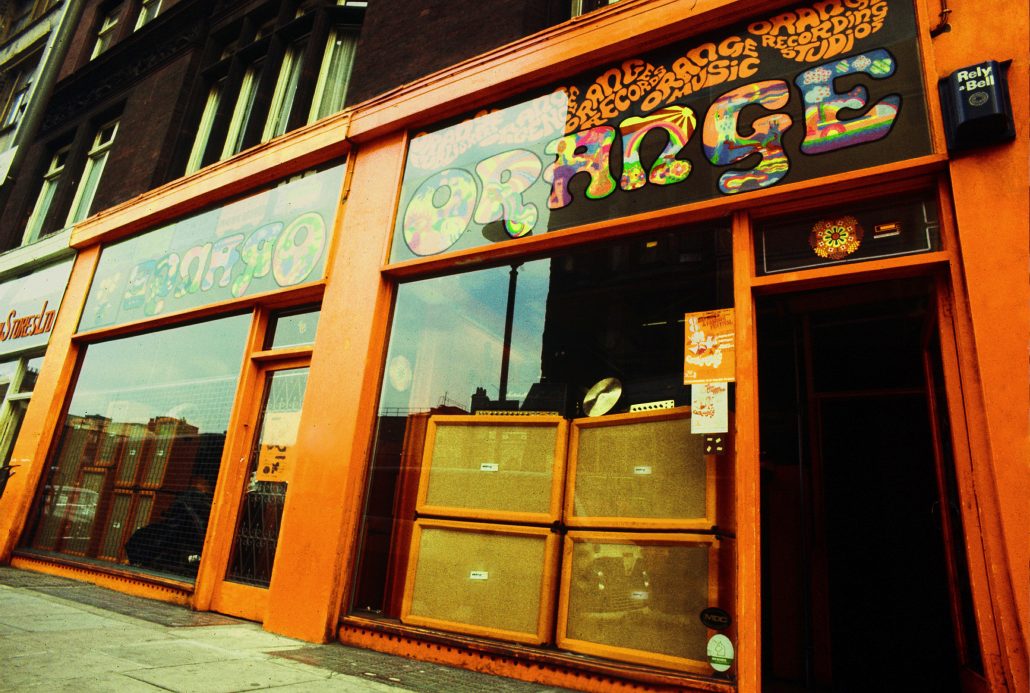 Cliff Cooper, Founder and CEO explains:
I remember the psychedelic lettering of the shop front logo taking forever to complete, but it was worth the wait. It truly reflected the Flower Power and Psychedelia era. 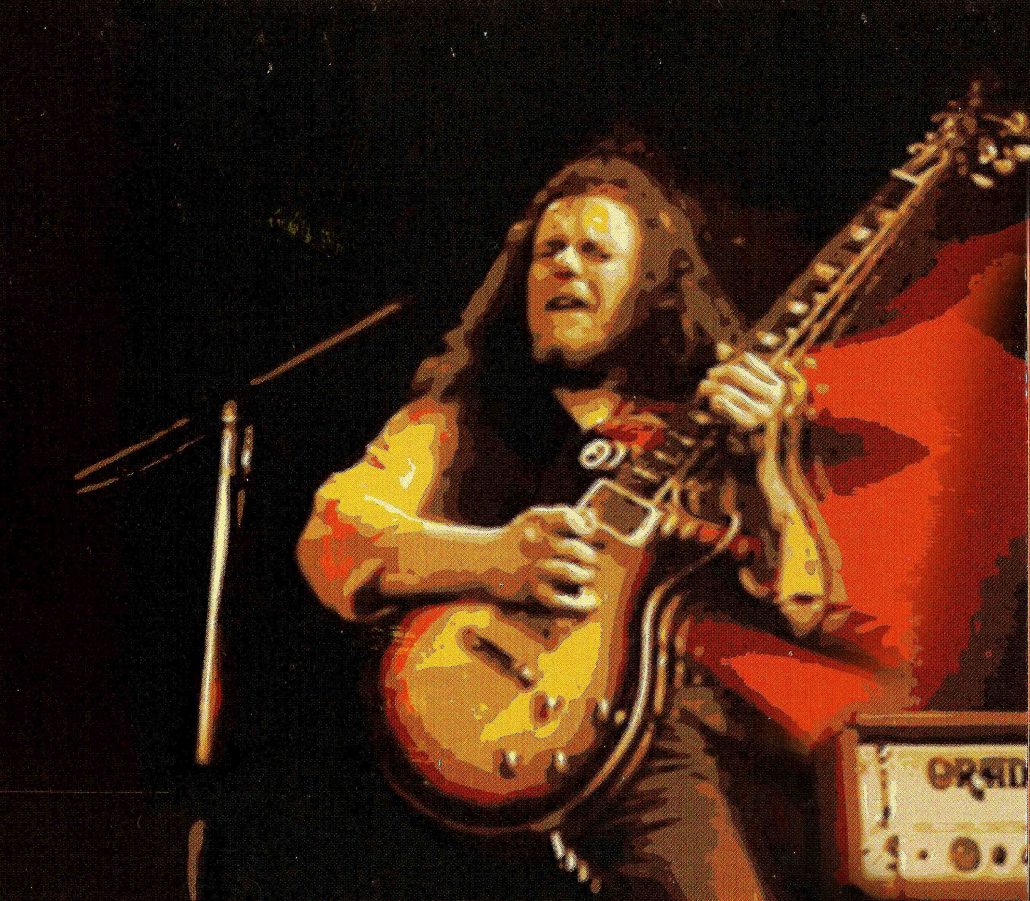 John Lennon, Eric Clapton, Keith Richards, Brian Jones, Paul Kossoff, Marc Bolan, Gary Moore, Peter Green and many other famous musicians would visit the store. They’d sit around chatting and play guitars for as long as they liked – most other shops wouldn’t tolerate this. 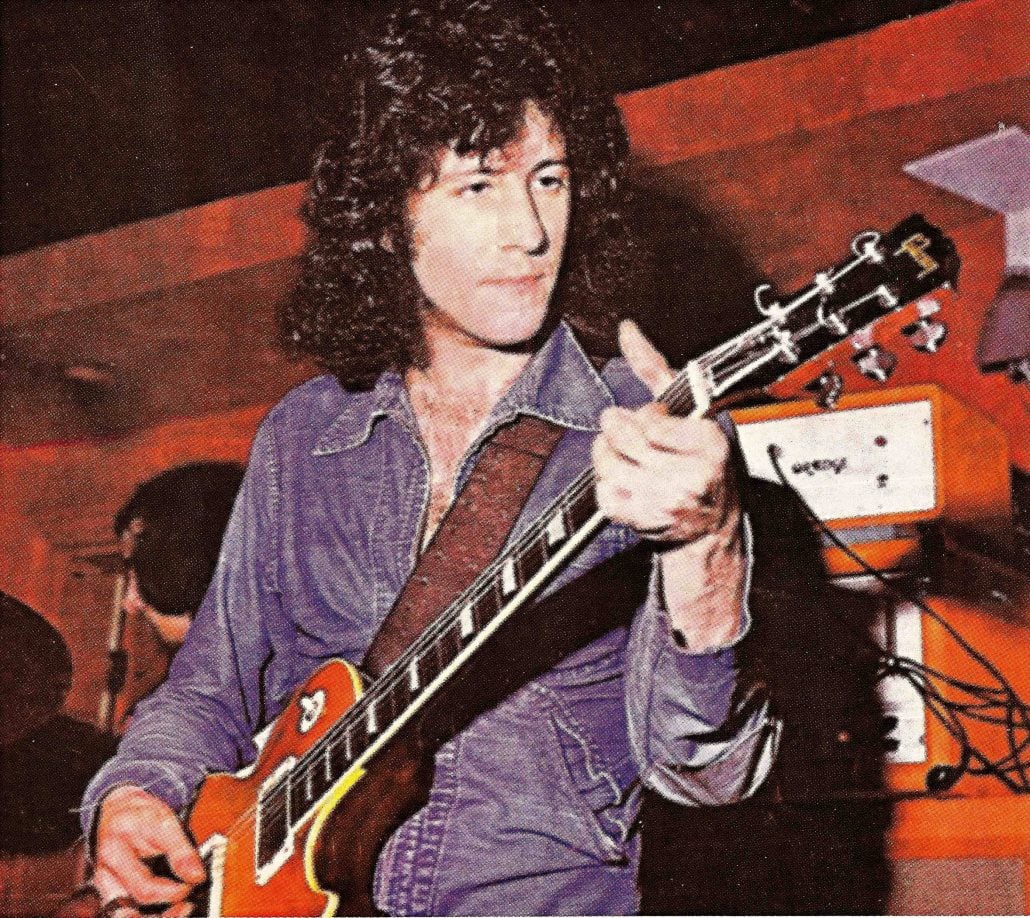 In late 1968, Fleetwood Mac became the first band ever to use Orange amplifiers. Around that time, musicians began to really prefer older, used or beat-up guitars, as they considered them to be of better quality and have much more character than the new ones available. The Orange Shop was first to cater for this new second-hand market.