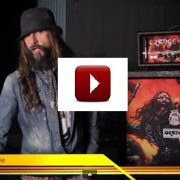 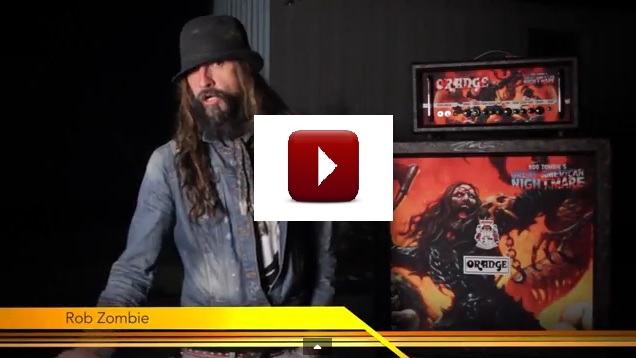 Last October (2012) Orange donated a customized Rockerverb 100 MKII and (2) PPC412 Speaker Cabs to Rob Zombie’s Great American Nightmare. Throughout the month, people attending the event would enter a raffle ($5 fee per entry) in hopes of winning the full stack. In total, more than $5000 was raised to benefit Puppy Rescue Mission, a charity that’s very close to Rob Zombie’s heart.

Puppy Rescue Mission helps bring back the stray dogs that soldiers find and befriend in war zones. The bond between dogs and soldiers is a special one, and often can save lives. Puppy Rescue Mission was started by the wife of a soldier whose camp was alerted to a suicide bomber after the dogs began barking and growling when the bomber sneaked into the camp under the cover of night. The dogs become family, and so getting them home (often a daunting task) becomes a high priority in helping the solider become re-accustomed to civilian life.

Orange Amps is proud to be associated with such a great charity! Special thanks to Rob Zombie!