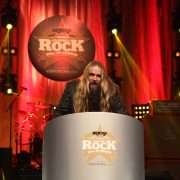 2013 saw the ninth Classic Rock Roll Of Honour Awards held at London’s Roundhouse on Thursday November 14th. For the third year running Orange Amplification was headline sponsor of this world-renowned event that is one of the greatest gathering of rock stars in a single place.

Fish, a man of many talents that include being an award winning radio broadcaster and former front man of Marillion, hosted the evening.  Sitting at the main sponsor’s table was industry legend and Orange Amplification’s CEO, Cliff Copper and Damon Waller, Managing Director. Joining them all around the room were literally hundreds of rocks most illustrious stars. 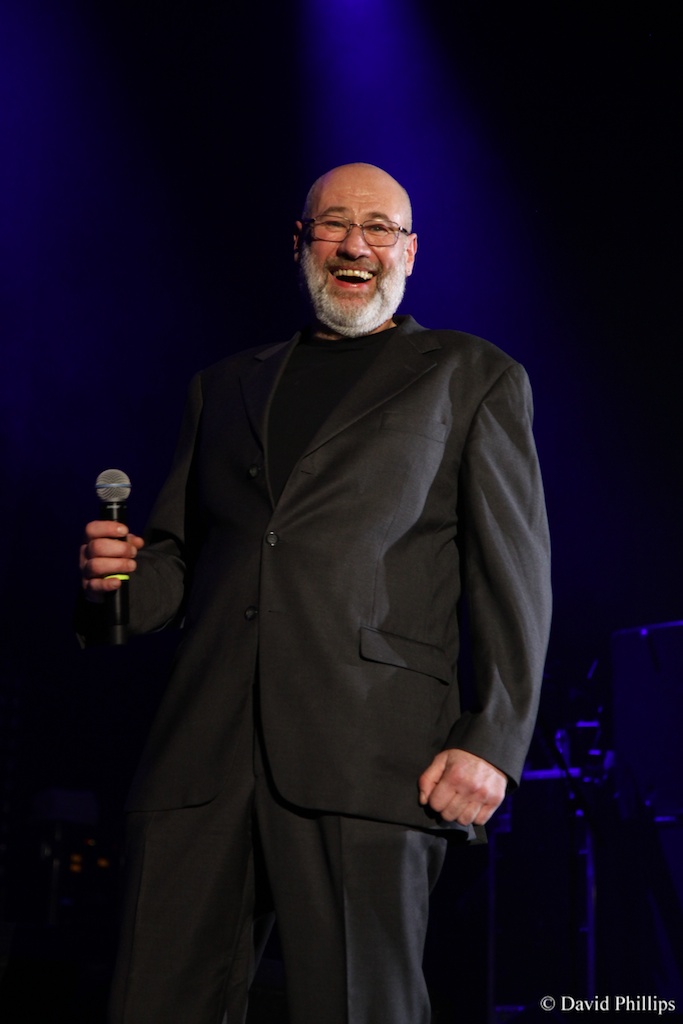 Orange Amplification sponsored the Living Legend award, presented by Zakk Wylde, which was won by Black Sabbath following their triumphant return earlier this year. Back on stage together again to receive the award were Ozzy Osbourne, Tony Iommi and Gezzer Butler. Black Sabbath also received the Event of the Year and Album of Year awards. 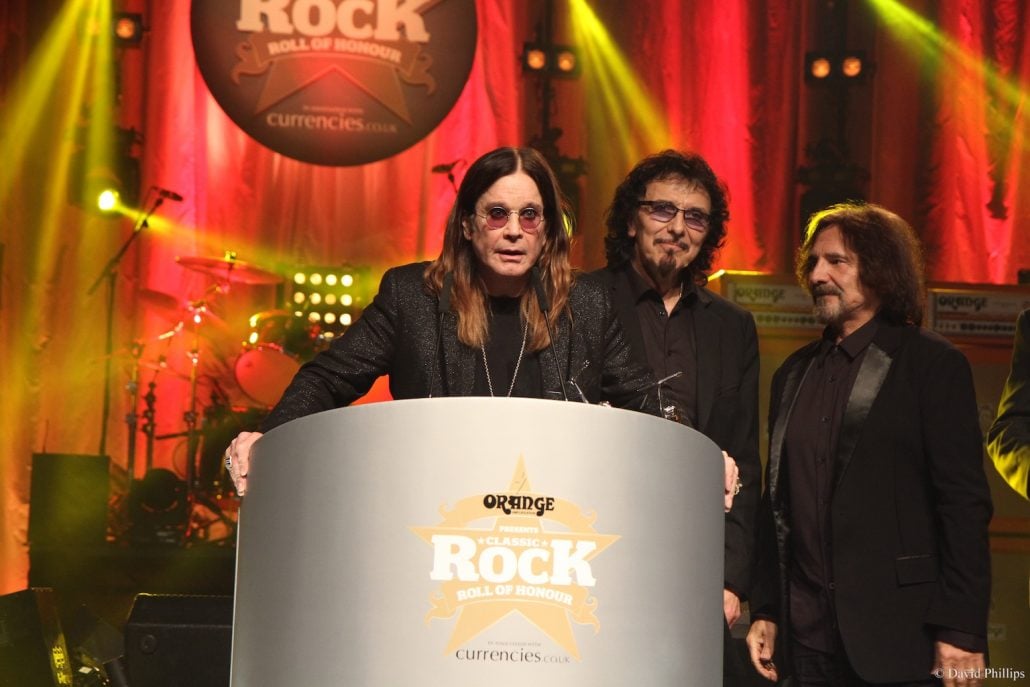 Several Orange endorsees received awards including Led Zeppelin’s Jimmy Page who was presented with the Film of the Year award and Manic Street Preachers’ James Dean Bradfield who was given The Musicians’ Union Maestro award. 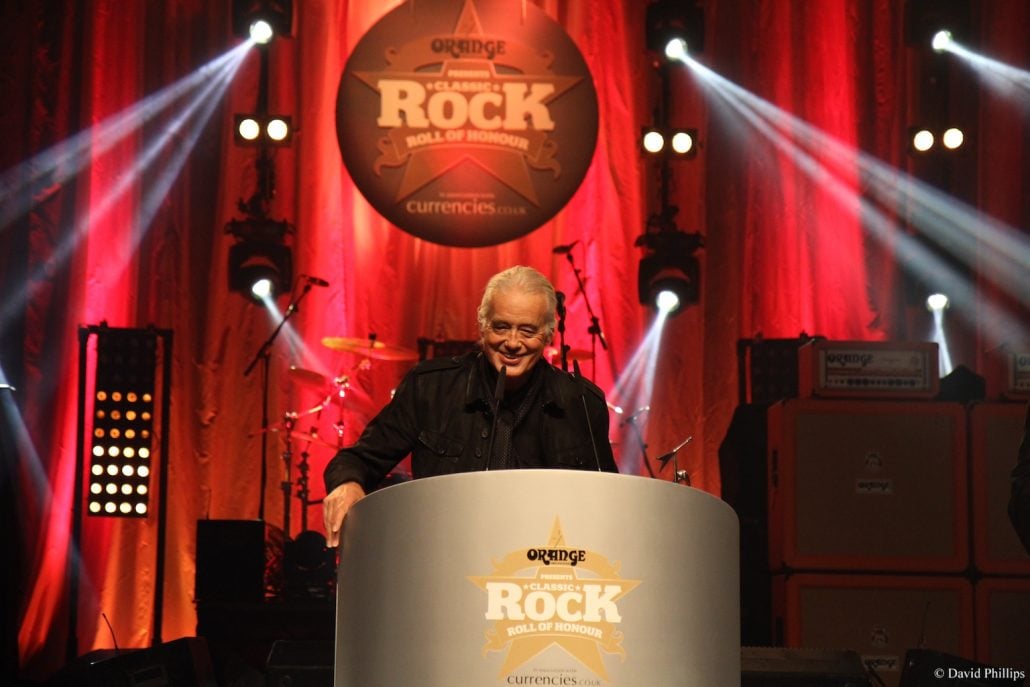 The Temperance Movement performed an acoustic set and were also presented with the Best New Band award. The surprise act of the night was Zakk Wylde with a soulful solo performance on the piano; he later received the Metal Guru award. 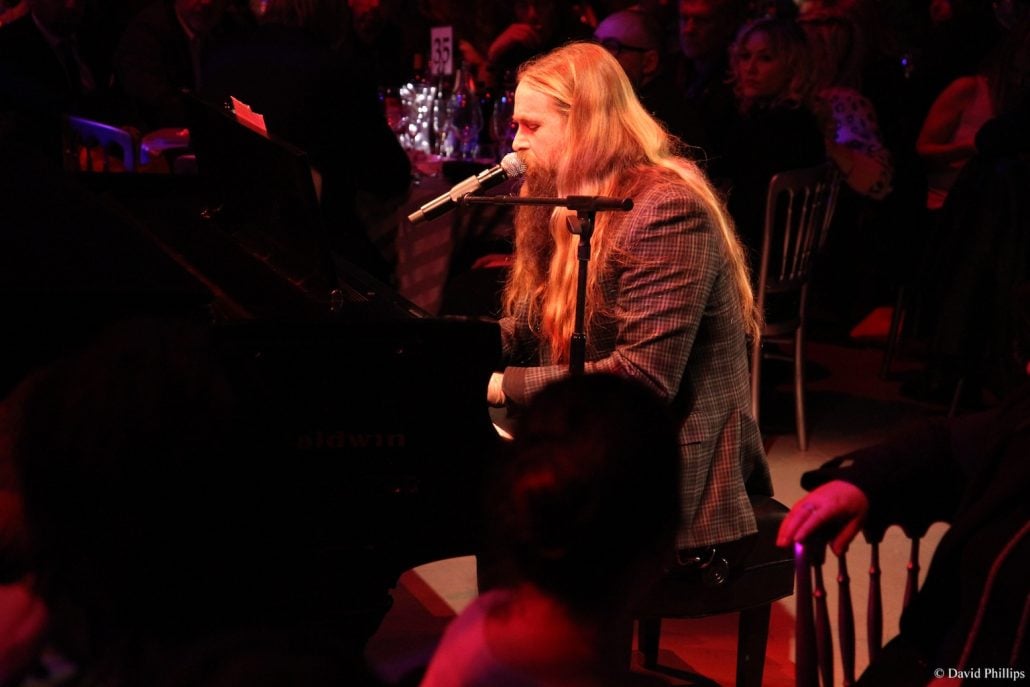 Zakk Wylde on the piano: not what you’d expect!

The Darkness closed the evening with a blistering show full of fun, fireworks and flamethrowers, which had the acclaimed audience clapping their approval. The after show party at Dingwells saw Blackberry Smoke entertain with their own unique blend of bluegrass and country rock.

About the author of this post: Dave Phillips is a PR specialist, photographer, and author of “A Drummer’s Perspective.”

AMPLIFIED! with Joseph Marro of The Early November
Scroll to top