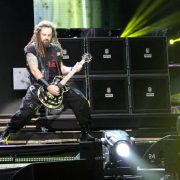 Hungarian band Tankcsapda is one not just the most popular heavy metal bands to come out of that country in several years, they’re actually one of the most popular Hungarian bands, period. Last year when they released their entire back catalog of albums (14 albums total) they maintained the top 14 spots on Hungary’s record sales charts for two straight weeks.

You read that correctly. They had the top 14 albums for two straight weeks. Entire ALBUMS!

This enthusiasm for Tankcsapda translates to their live shows. They play to huge audiences. 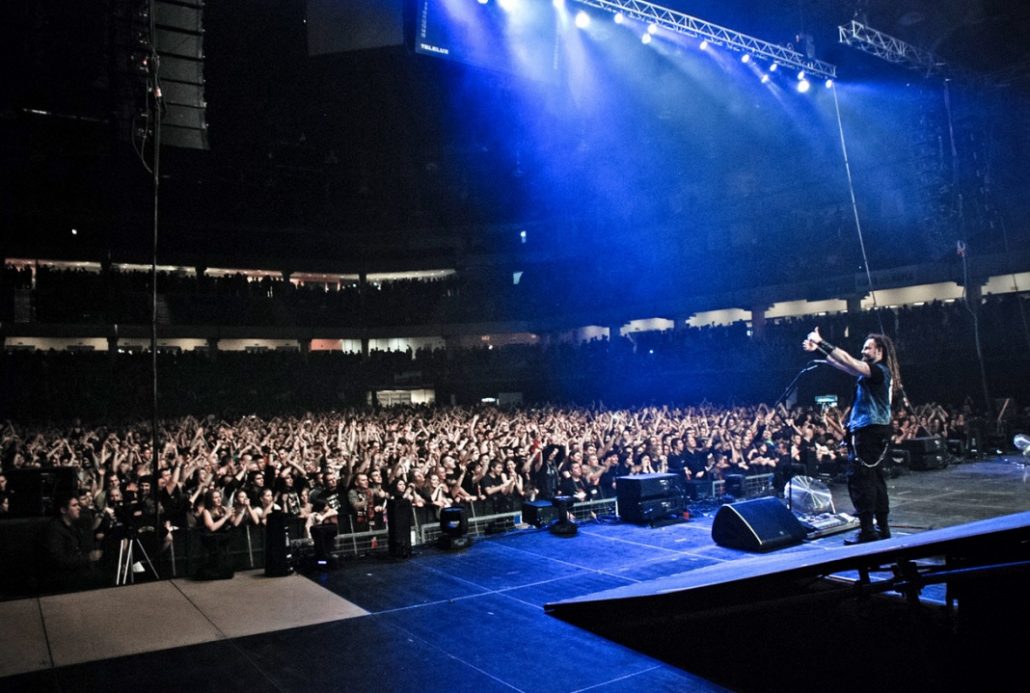 This is not a festival audience. This is their regular nightly audience 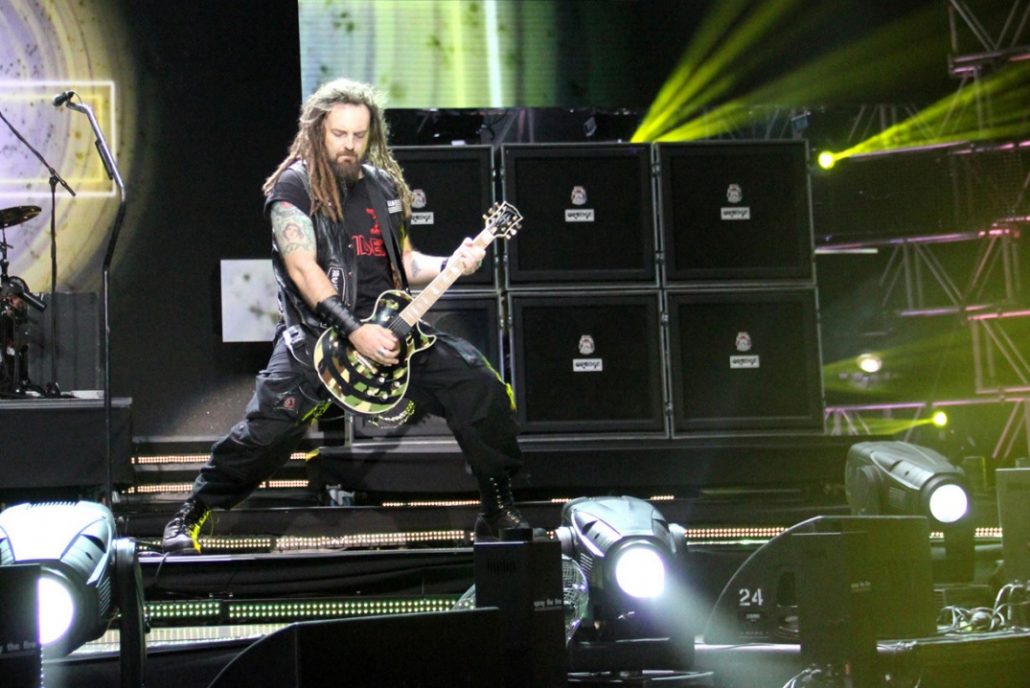 Gabor Sidlovics, guitarist in the band and Orange Ambassador, powers these venues with his multiple Orange amps and cabs. Here’s a picture of his rig during the band’s 2013 “ROCKMAFIA” tour. He uses (2) Thunderverb 200 heads. 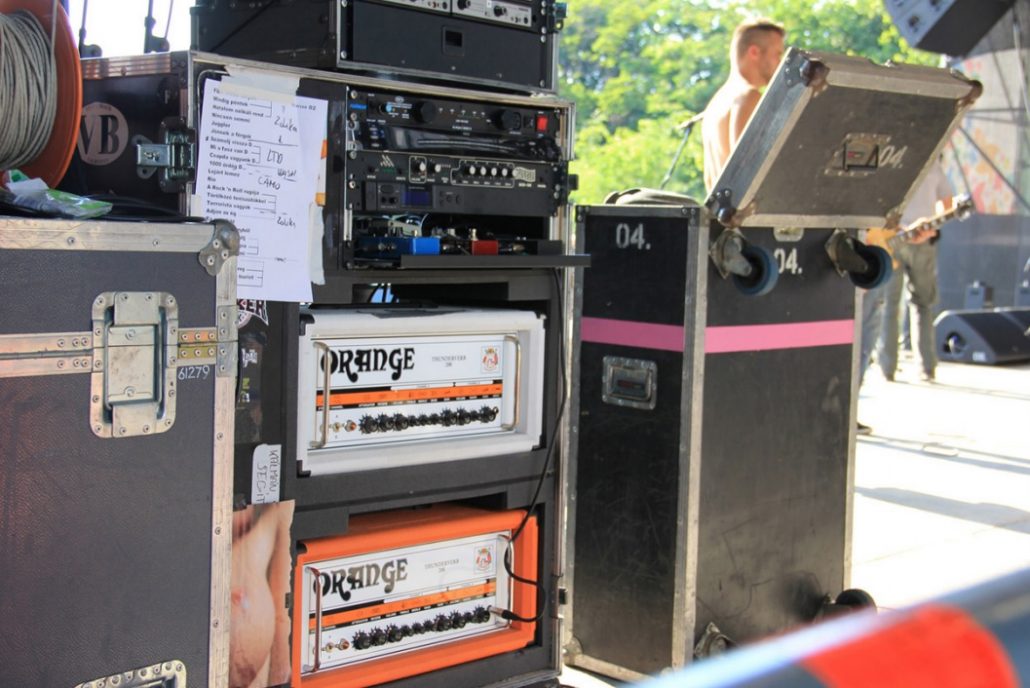 Backstage, and as a B-rig for live shows in the case of extreme amp failures, he uses a scaled down set-up consisting of a Jim Root #4 Terror. 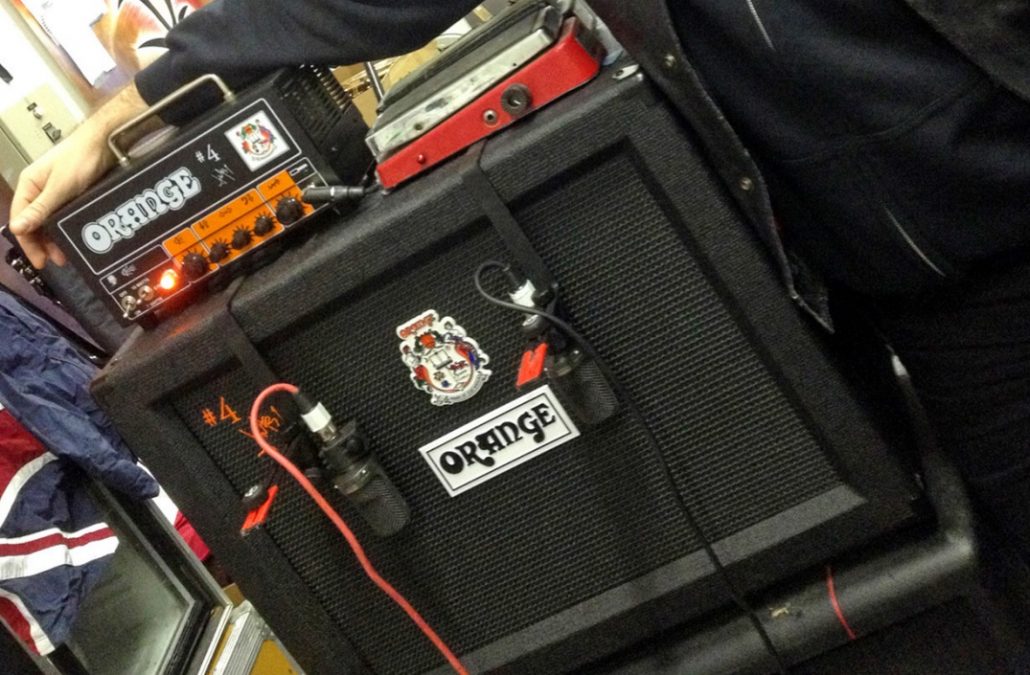 In addition to being super popular, and quite frankly writing awesome songs, the band also has their own beer in a collaboration with Soproni Brewing. Soproni is basically Heineken from Hungary. So to be clear, they have a beer collaboration with one of the biggest beer companies in the world, not just in Hungary. Here’s the label. 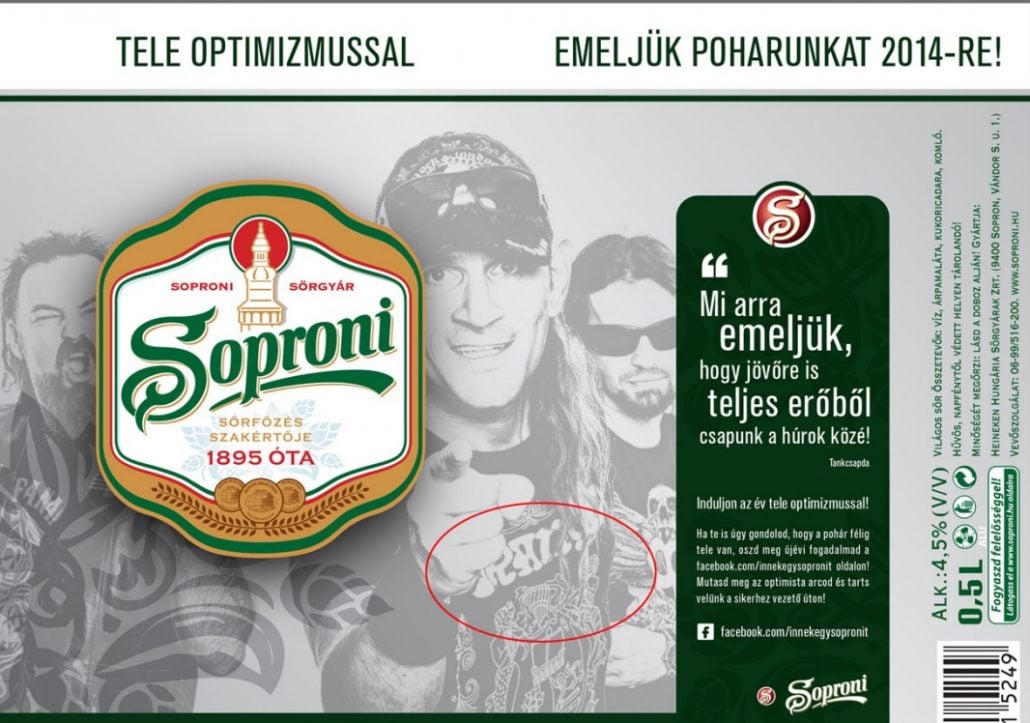 You may have noticed something about the shirt the singer is wearing. That’s right, folks. He wore the Orange Crest shirt. We’re on a freaking beer label!

You might be asking yourself why we’re so enthusiastic about this band’s accomplishments. Well, for one, they’re Orange Ambassadors, so clearly we have a vested interest here. But more importantly, Tankcsapda is just a great band. They blend this sort of old world anthem-style with modern rock and metal. Check out every video the band’s ever made here and you’ll get an idea of how they’ve evolved in the past 25 years.