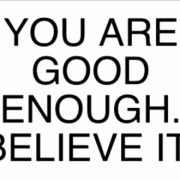 Now, before we start, something of a disclaimer. We realise we’re on a hiding to nothing writing this article. Using a title like the one we’ve chosen will only lead to bad things. Are we implying only the best of the best can use our amps? Are we saying some players aren’t cut out for using an Orange? Yep, it’s a world of trouble we’re getting ourselves into here. Not that it’s ever stopped us before…

However, in the spirit of playing it safe, we’ve devised a few simple ways you can tell if you’re cut out for using an Orange. We’re going to list five characteristics you could reasonably expect to find in an Orange amplifier. Your job is to see which of them are on your list of requirements when it comes to choosing an amp brand. Score five and you’re all set to join the prestigious club. You don’t get a badge or anything, just safety in the knowledge that you know a good amplifier when you see one.

We’re not pushing a sales pitch at you here. Below is simply a list of the guiding principles we hold true when we design, produce and sell our famous amplifiers.

1. Craftsmanship
We can all appreciate something that’s well designed, carefully constructed and built to last. Whether its an expensive watch, or a pair of high-end headphones, you just know when you’ve acquired something of good quality. You can also take for granted the fact that anything built with love, care and attention to detail won’t fall apart or malfunction easily, which takes a lot of the worry out of playing. There’s a simple correlation between the levels of craftsmanship that went into producing something and the level of reliability you can expect from it. Don’t settle for less than the best.

2. Tone
Yeah yeah, great craftsmanship. Well built. Blah blah. Clearly you don’t want something that’s going to fall apart after a few heavy sessions, but the most important detail in this world is how the thing sounds. Don’t worry, we’ve got your back. In the past, fairly or unfairly, our amps had a reputation for producing a certain type of sound. Thick and hairy, like a mammoth in a syrup jacuzzi. Nowadays though, we’re producing amps which can cope with whatever style of music you want to throw at them. From the cleanest clean to the dirtiest dirt, we’ve perfected our tone creation skills without losing any of the famous sonic idiosyncrasies on which we built our name.

3. Versatility
Again, this hints at the evolution of the company. Over time, we’ve developed our range to include models for every requirement, be that size, genre, budget or functionality. We do ultra high end amps for the professionals like our Thunderverb or Dual Dark series. We do tiny home-use amps like the Micro Terror. We do mid-size valve amps like the Dual Terror. We do practice amps like the CR series. Each amp we produce is geared towards a lifetime of use, and can be used in any number of situations. The Micro Dark, for example, is ludicrously versatile; you can plug into a traditional speaker cab or your computer’s sound card. You can plug your effects into the front or into the FX loop. You can play at low volume or crank it through an oversized 4×12. There’s practically no musical situation you could find yourself in where it wouldn’t hold its own. That right there is versatility defined.

4. Presence
We don’t mean presence as in the dial which adds extra treble to your tone. Oh no. We mean the presence of having a giant Orange box of noisy fun behind you when you take to the stage. Among a sea of inconspicuous black amplifiers, ours stand out from the crowd and will ensure you get the recognition your immense levels of talent deserve. 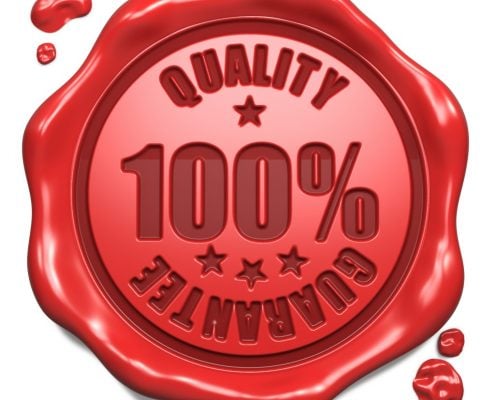 5. Quality
Ah yes, quality. The glue which holds everything together, the foundation on which everything is built. The easiest word in the world for a marketing person to use. The only issue is that players, customers, fans etc can see through marketing jargon, so if you’re going to use it you better make sure it’s warranted. It’s perhaps not for us to say whether it is or isn’t with our gear. All we can say is that we try to create amps which are built with players of all abilities in mind, with the features they want, in a way which leaves them in no doubt that we do truly care. We want you guys to sound the way you do in your heads

Tom Petersson Inducted Into Hall Of Fame
Scroll to top