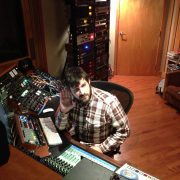 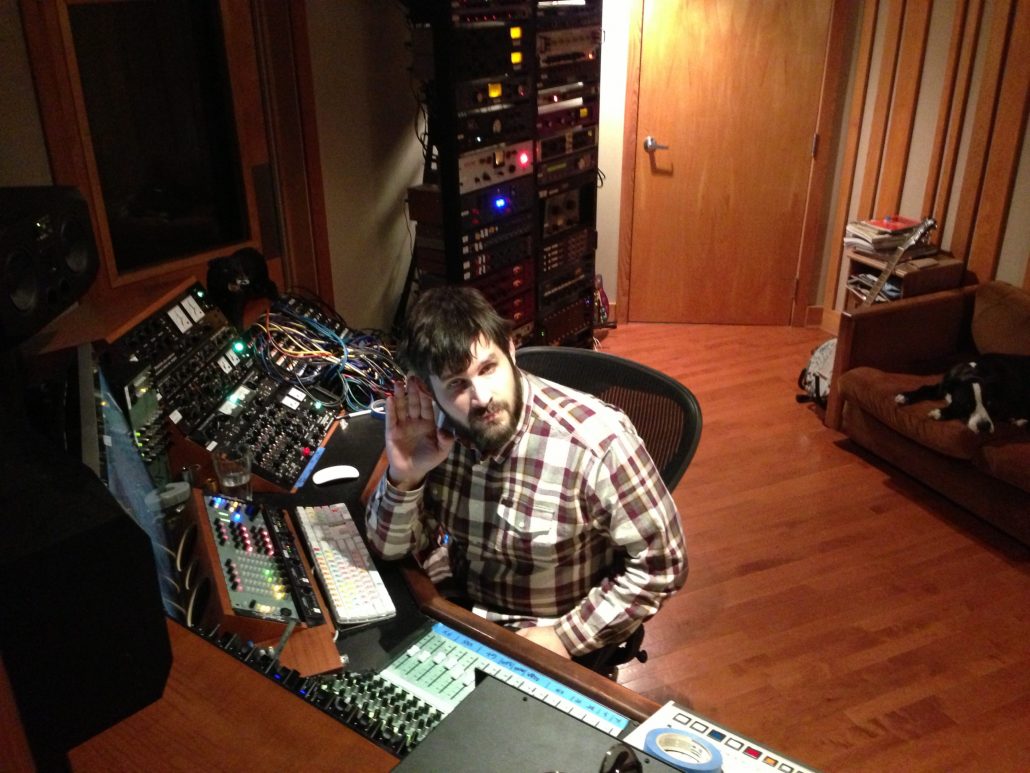 Before I wrote this blog I had a scan through my record collection. My taste in music is pretty varied however, it leans towards the heavier side. Sure I got some Rick James and Prince, once in a while you got to put on some slow jams, however, the majority of the collection is music which is to be played loud! A common theme runs through most of these records and that theme is Kurt Ballou.

For those that don’t know who Kurt is, here is a quick run down.  He has been playing guitar for 23 years, he’s been part of quite a few band (The Huguenots, Kid Kilowatt, Blue/Green Heart, Seven Percent Solution) but is best known for his guitar playing in the massively influential (and one of my all time faves) Converge. If you haven’t checked this band out, to start with, go listen to Jane Doe. It’s a record that will make the hairs on the back of your neck stand up due to it’s awesome power and emotion.

Go check out the following video of Converge. It shows off Kurt’s live set up and the intensity of their live shows.

So, not only is Ballou part of Converge he is also the Omnipotent ruler of the Massachusetts based recording studio Godcity. At Godcity, Ballou has recorded, produced and engineered some of the greatest heavy records / bands of all time. If you haven’t already go and check out the records he has done for bands such as Modern Life is War, Torche, Beecher, Baptist and Nails.

With all these production credits and playing bands, Ballou is a busy man, however, I was lucky enough to get him to answer a number of questions over email about his use of Orange products, the following are his replies!

I often find myself either sending people links to your Facebook page saying ‘look at this setup!’ or just sitting in general awe at your collection of amps and cabs (also the studio gear). Lets kick it off with your Orange gear, what Orange amplifiers and cabinets do you own?

Kurt: I own an OR50 and a Dual Terror. I use the OR50 a fair amount in the studio and I do most of my writing on the Dual Terror. When renting amps for shows we have to fly to, I often ask for an OR50 and Rockerverb. Nate (bassist of Converge) has an AD200 and Thunderverb 200 that he stores here at Godcity and those amps get used for bass on almost every record I do.

What is it about Orange amplifiers & Orange cabinets that you like?

I like that I can get a saturated overdrive without it sounding too modern. The OR50 is really smooth and is often the first amp I pull out to replace a band’s standard modern high gain amp. The Thunderverb/Rockerverb/Terror are also smooth, but in a throatier, more focused way. I don’t currently own any Orange cabs. Orange cabs are really focused sounding, so I like using them paired with open sounding amps like Marshall and Mesa because they help roll off the excessive highs and tighten the lows. But when it comes to Orange heads, I find that I prefer a less focused, more open sounding cab.

Are the Orange amps you are working on stock or have they been modified in any way? If modified, how?

No mods on any of mine, but Nate’s Thunderverb is broken and for some reason the reverb knob sounds like a presence control. It adds bite and pick attack, which can be great on bass!

Tubes! Do you have a particular brand / sets of NOS which you prefer in your amplifiers? Not only in your Oranges but in your amps in general and maybe also in your studio gear?

I usually defer to the tech as to what they like. I’ve noticed a lot of tech’s will like different brands depending on what type of tube it is. That being said, I usually prefer NOS or reissue American-type tubes in gear that should be cleaner, Chinese tubes in high-gain, bright amps, and Russian tubes elsewhere.

I know you have recorded a few of Oranges endorsed artists. Are there any particular techniques or ways you prefer to record Orange amps to get the best you can out of them? I guess it’s different depending on the band / genre and what sound they want, but any noticeable ways or differences?

Nothing Orange-specific, but generally speaking, I’ll start by asking a band what sort of sound they are going for, then I’ll listen to their setup and see if it’s sounding like what I think they want. If not, we’ll make adjustments. That could mean changing guitars, changing amps, changing cabinets, adding pedals, or blending multiple amps together. Then it’s just a matter of mic’ing it to capture what’s happening in the room.

Orange would like to thank Kurt for his time and we urge you all to go check out his work and go check out the amps he uses!