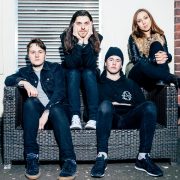 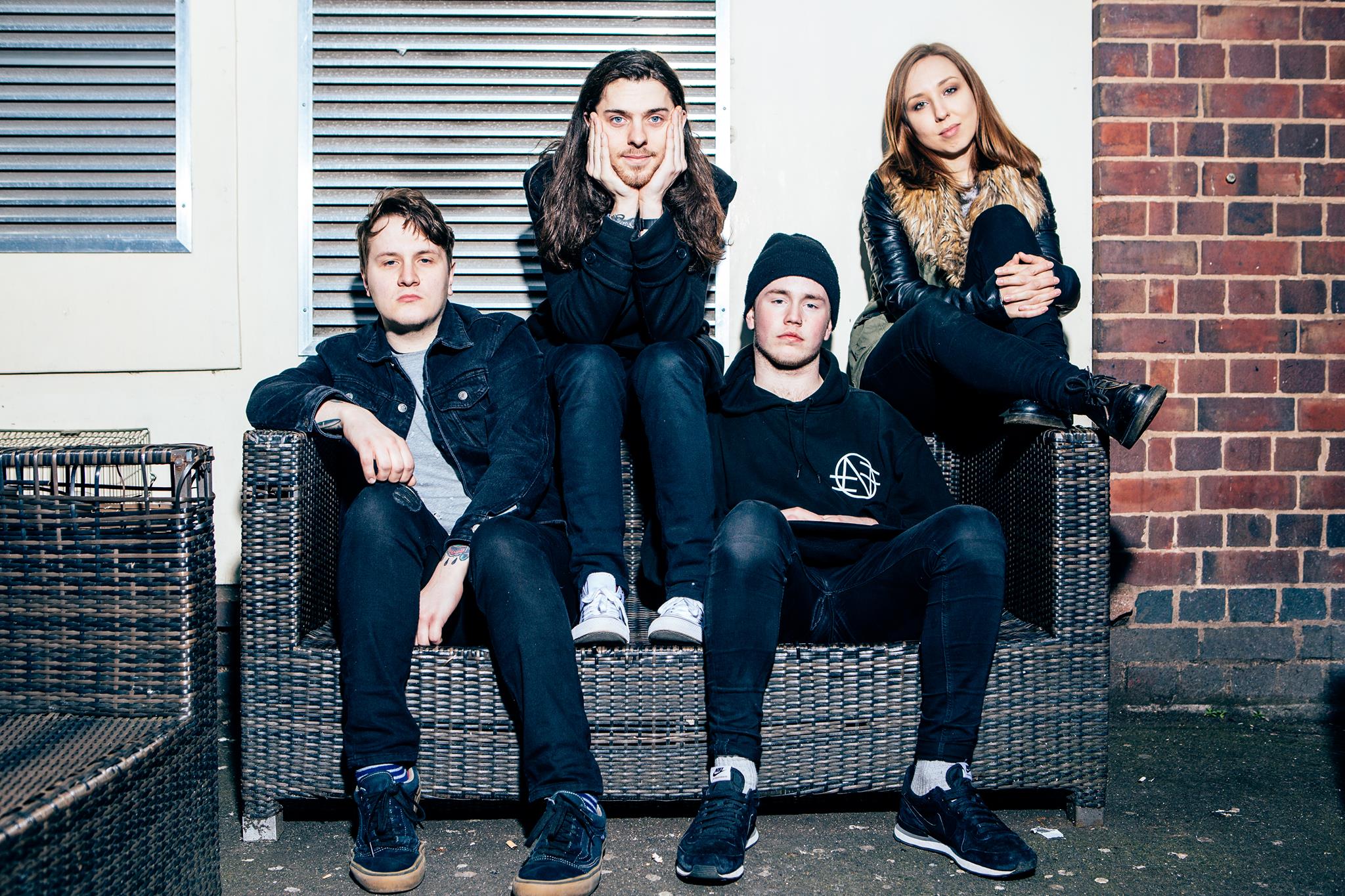 How did you get into music in the first place?
I grew up surrounded by music and the people playing it, my grandmother played and my dad played the saxophone. It was something I just naturally gravitated towards from a very young age, and it didn’t go away. I think you either have it in you or you dont, and for me it was just something I stuck with.

Was there any specific bands or artists that led you onto the path of playing the music you do?
My dad listened to a lot of classic rock, which definitely turned me onto guitar based music, and then at 11 I found bands like Nirvana, Slipknot and Smashing Pumpkins, and from that ventured off down a few different paths that led me to where I am today.

What records are you currently listening to?
I’ve kind of been kicking it old school, and I’ve actually been listening to a lot of Marilyn Manson recently, ‘Disposable Teens’, that kind of era. I’m also a die hard Placebo fan, so they’re always on rotation.

Did you always know that this is what you would end up doing?
I never knew, but I always hoped.

Do you feel like you have been faced with certain challenges being a female musician within a genre that is predominantly male dominated?
You definitely get the occasional sexism and mistreatment, or people thinking you dont know your own gear or what you’re talking about because you’re female, if that happens I tend to just hit them back, prove them wrong and shut them down.

How long have you been using Orange?
It hasn’t been too long actually, I’ve only been using it a few months but so far it’s been really great.

You guys have had a busy year, how is the rest of the year looking?
We were away the first four months of the year and you get so used to this weird lifestyle on the road, so as soon as you come back you dont really know what to do with yourself. We’re heading back out on tour later this year as we’ll be touring Europe with Turnover, we haven’t been to Europe since January so I’m really looking forward to that!