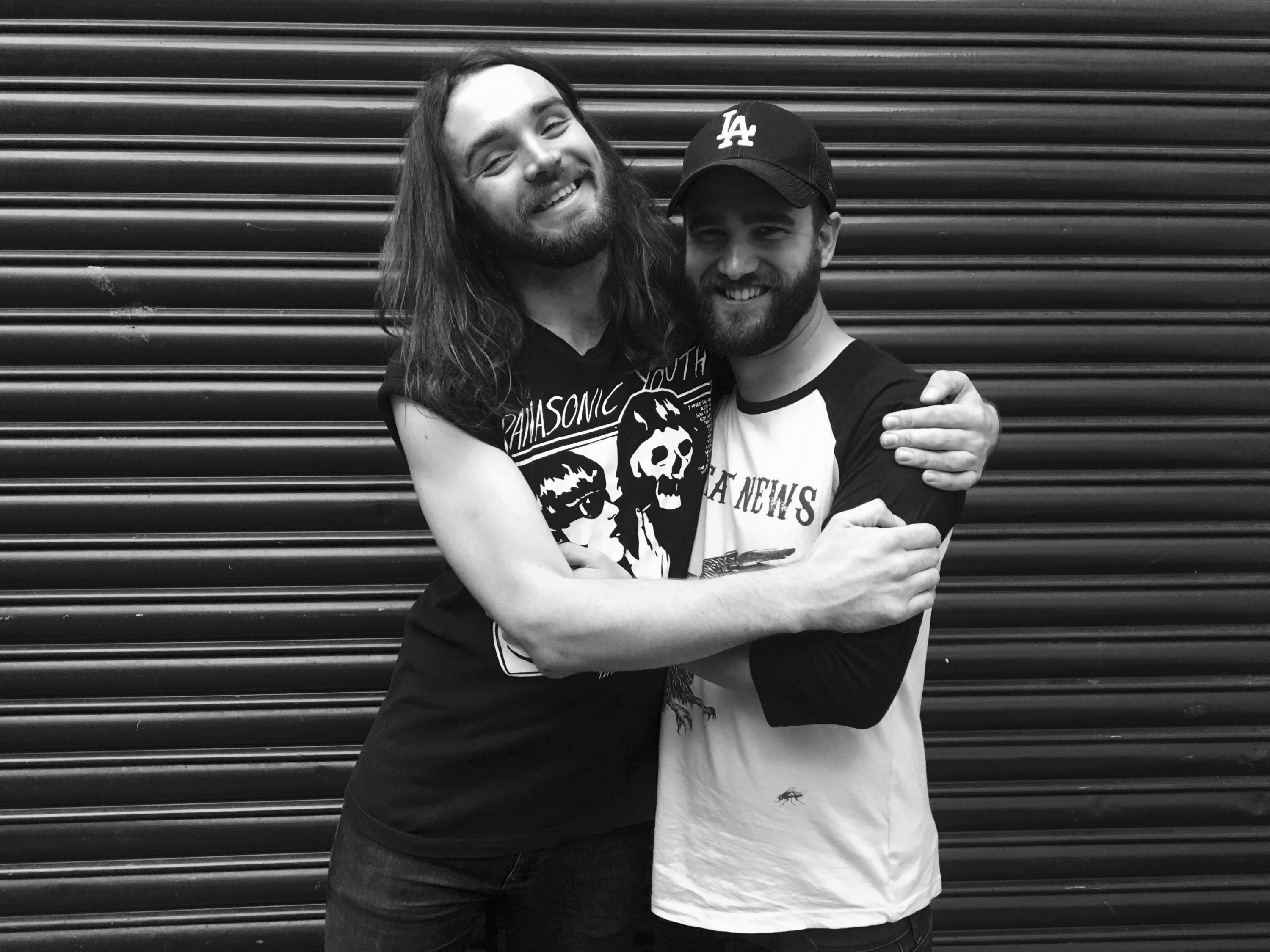 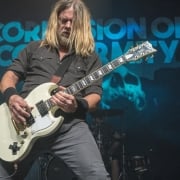 The Rockerverb Series: A Retrospective
Scroll to top