When Stevie Wonder played his legendary Rainbow Theatre concert, he was using Orange gear – and so was Suzi Quatro, who did a great support slot for him. That night I discovered the lengths to which rival amplifier manufacturers would go in their attempts to discredit the reputation of our amplifiers. 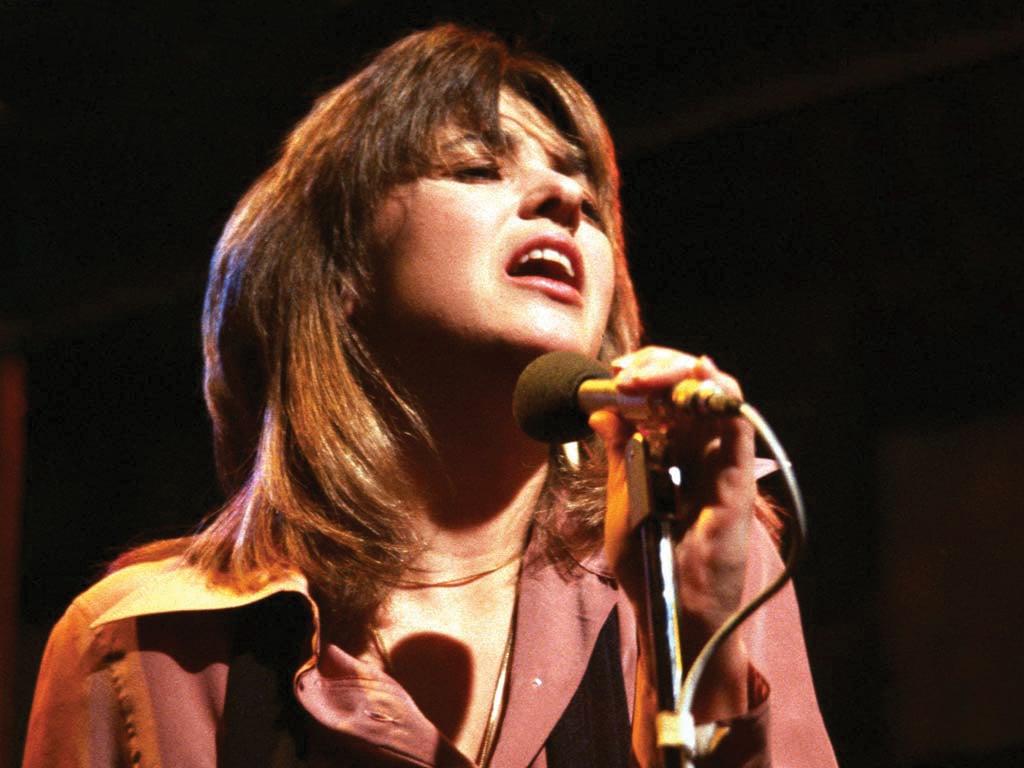 After Suzi’s set, Stevie Wonder and his band went on stage. As he turned up the volume on his amplifier in the very first number it went dead! My heart started pounding and I immediately rushed out onto the stage with a spare amp that we’d taken with us. We’d brought one simply because it was such an important high-profile gig for us, that we couldn’t afford to take any risks. I immediately plugged in the spare amp and Stevie carried on – I thanked God that it was all put right so quickly. Throughout the gig I just couldn’t believe that one of our tested, reliable amps had blown simply because Stevie had turned up the volume. After the gig, I asked one of our roadies to go onstage and check out what had gone wrong.

What he discovered was that somebody had deliberately changed the fuse in the mains power plug from a 13 amp to a 1 amp. As the volume was turned up the amp drew more current and blew the fuse. I was amazed later on to discover that this was quite a common dirty trick played by rival manufacturers on each other. Up until that point, I was unaware that this kind of thing happened. Later on, I found out that the culprit was a roadie who worked for another amplifier company. Learning of this really made me feel sick. I have never wished any other amp company any harm, not then – not ever.

After the show, I went backstage to see Stevie who was in his dressing-room. I was so nervous, not least because there were a lot of people there. Stevie called me over and whispered, “What was the problem with the amp Cliff?” At the time, I was unaware about the fuse situation, so I just told him I didn’t know.

“Thanks for sorting it quickly,” he whispered back. To hear Stevie softly say these words was very reassuring, and it proved what a gentleman he is. He could easily have humiliated me in front of the whole room – and I know a few big names who would have done exactly that… but not Stevie Wonder.” 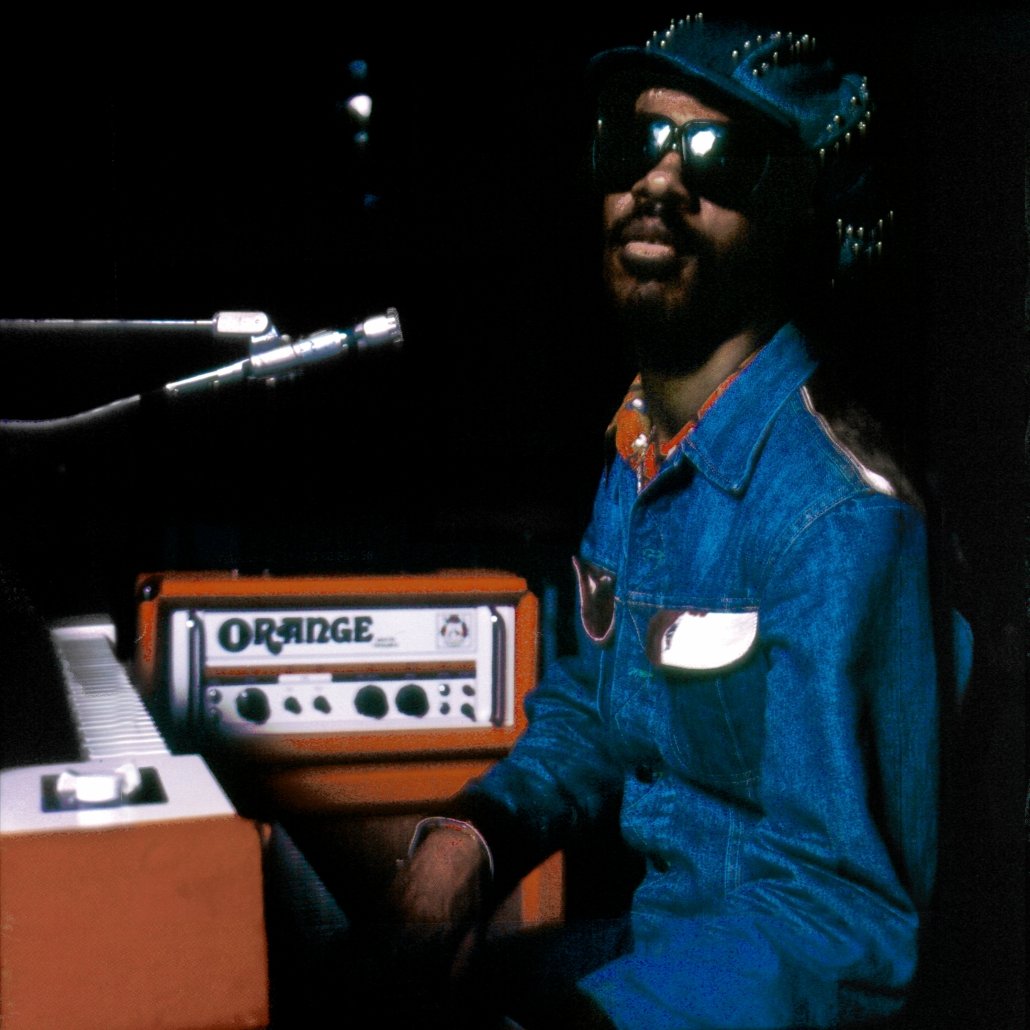