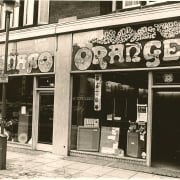 I believe that when the Customs & Excise inspectors paid us a visit at the Orange Shop, it was a set-up arranged by spiteful competitors. The shop was doing really well, even though the big distributors would not supply us. The demand for second-hand guitars was such that their sale price often exceeded the cost of new ones. This really annoyed those shops selling new instruments, and I think they resorted to ‘dirty tricks’.

The Customs & Excise swoop happened so suddenly we hadn’t a clue what was going on – they literally just charged into the shop. They demanded to see proof that import duty had been paid on every second-hand US-made guitar in the shop. 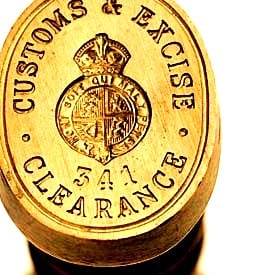 We always took the precaution of having a legal form completed for each ‘buy in’ which showed proof of purchase, previous ownership and the seller’s identification… but it was impossible for us to prove that import duty had been paid on these used guitars. I contacted the UK distributors, and they denied keeping a record of serial numbers which I did not believe. These serial numbers would have helped us to track the guitars and prove duty had been paid.

The Customs officers placed all our paperwork into black sacks, tied them up, affixed a lead seal and took them away. Looking back on the incident, their heavy-handedness was so out of order it was almost comical – it was more like a drugs bust! Everything about the Orange Shop was completely above board, but even so, we almost had to close the shop indefinitely. They just seized every US-made guitar and amplifier in the shop, which was about 95% of our entire stock.

Some months later, the Customs people put the guitars up for sale by tender. I was able to buy back some of my guitars and they purposely let me buy them at a low price. I knew the reason they did this was because one of the Customs officers from the Tender department told me this swoop should never have happened and it was the result of a letter from one of our distributors.. and I think I know who it was. Despite this setback, we were helped immensely by our loyal and understanding staff who agreed to work at half of their salary for a month. We were therefore able to keep the shop going, and I soon had enough money to repay them in full.” 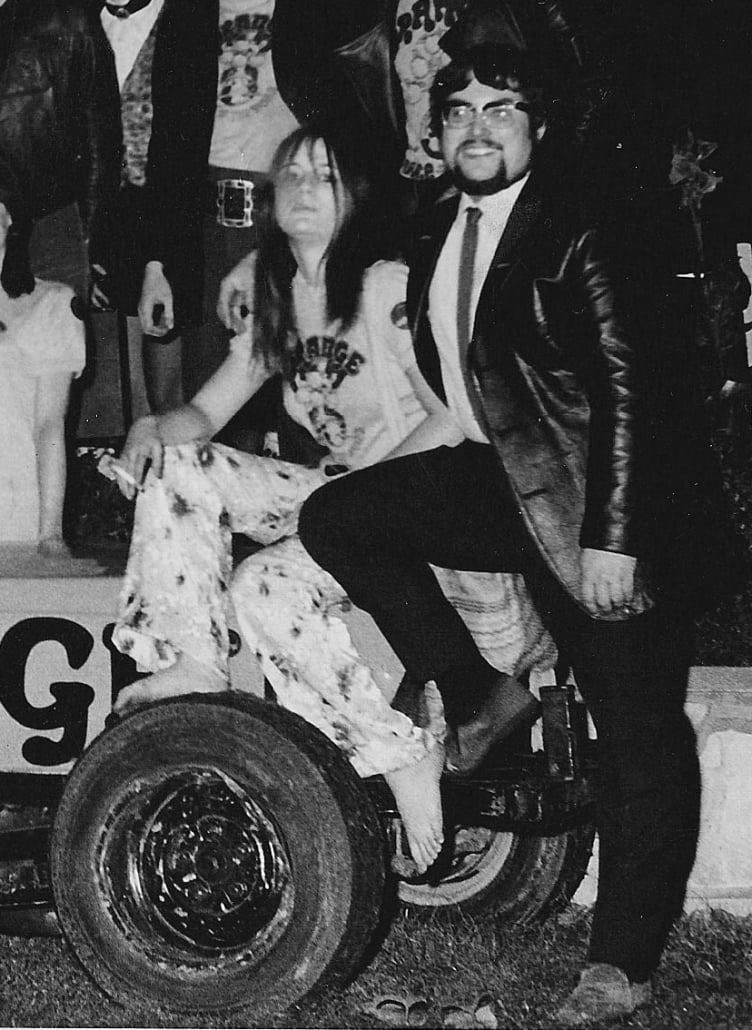 Veronica Waters – Cliff’s PA at the Orange Shop and manager of the second Orange Shop takes up the Customs swoop story:

They came in and put padlocks on all of the doors and literally took over the place. They had John Bates, the manager [pictured above], in a small office and were badgering him like mad. They’d got it into their heads that we’d done something extremely fraudulent. So there was poor old John, completely innocent but being grilled like a criminal. I kept on going in and offering cups of tea and coffee just to try and break the tension. I remember how, later on, some of the other music shop-owners were giving us knowing looks about what had happened. They’d all had it so easy for so long – privately agreeing in a cartel not to cut prices. The Orange Shop always had a really great atmosphere. People came from far and wide to see the Orange Shop and just hang out. 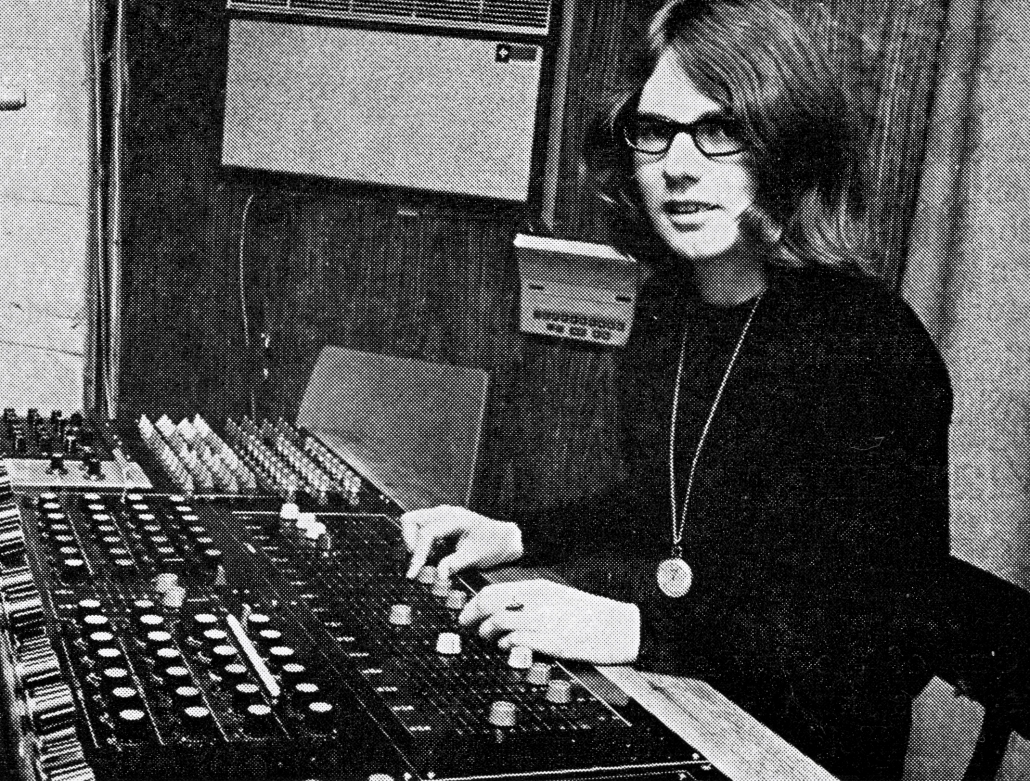 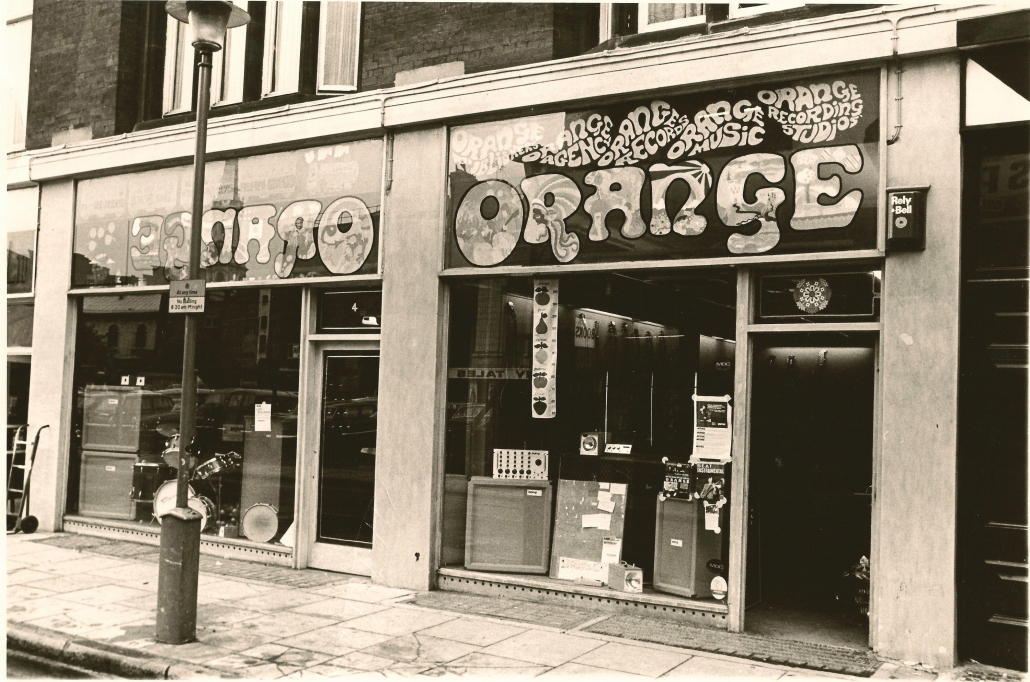