In the late afternoon of September 17th 1970, Eric Clapton was walking around London’s West End and dropped by the Orange Shop. That evening he was going to a Sly and The Family Stone concert at the Lyceum on the Strand, where he had arranged to meet up with Jimi Hendrix. The next day – September 18th – the music world was stunned by the news that Jimi Hendrix had been found dead in a West London basement flat. 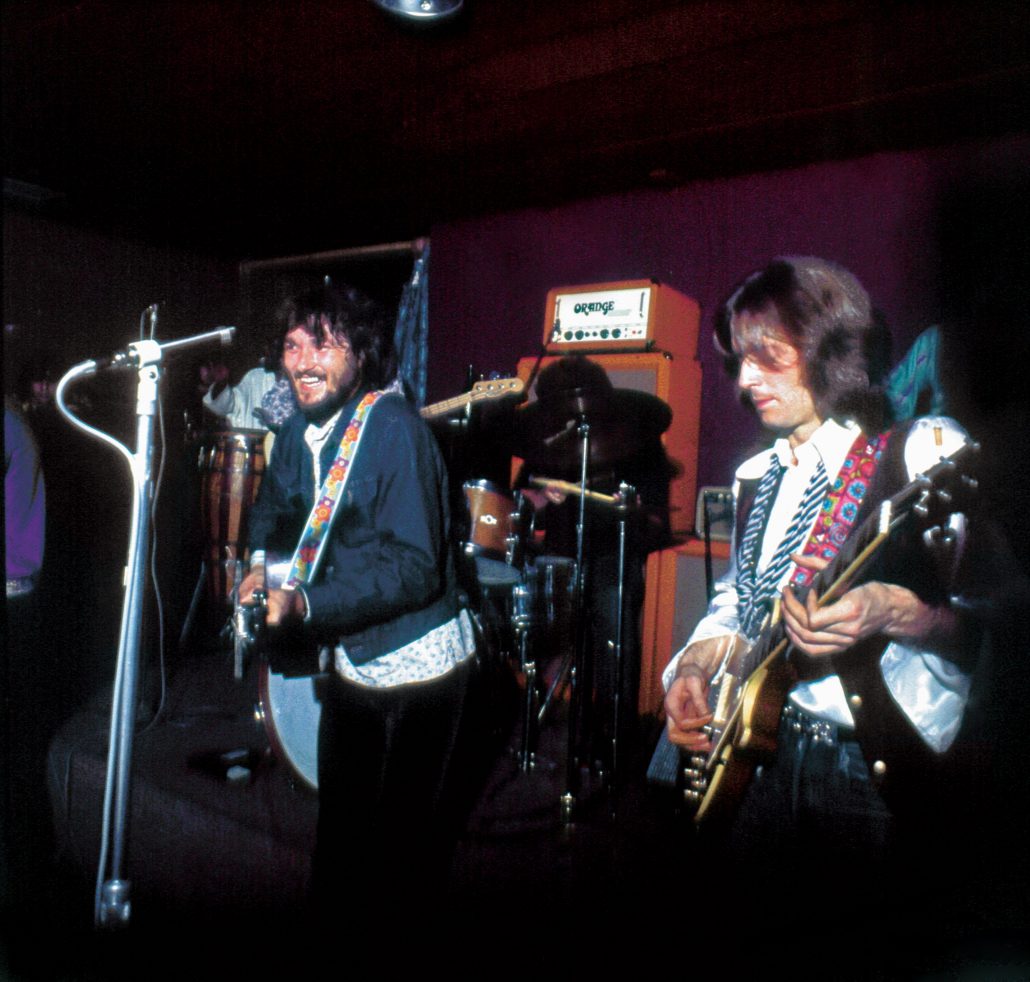 “The night that Jimi died, I was supposed to meet him at the Lyceum to see Sly Stone play. And I brought with me a left-handed Stratocaster. I’d just found it – I think I bought it at Orange Music. I’d never seen one before and I was going to give it to him. The next day – whack – he was gone and I was left with that left-handed Stratocaster.”  Extract from a 1970s television interview with Eric Clapton. 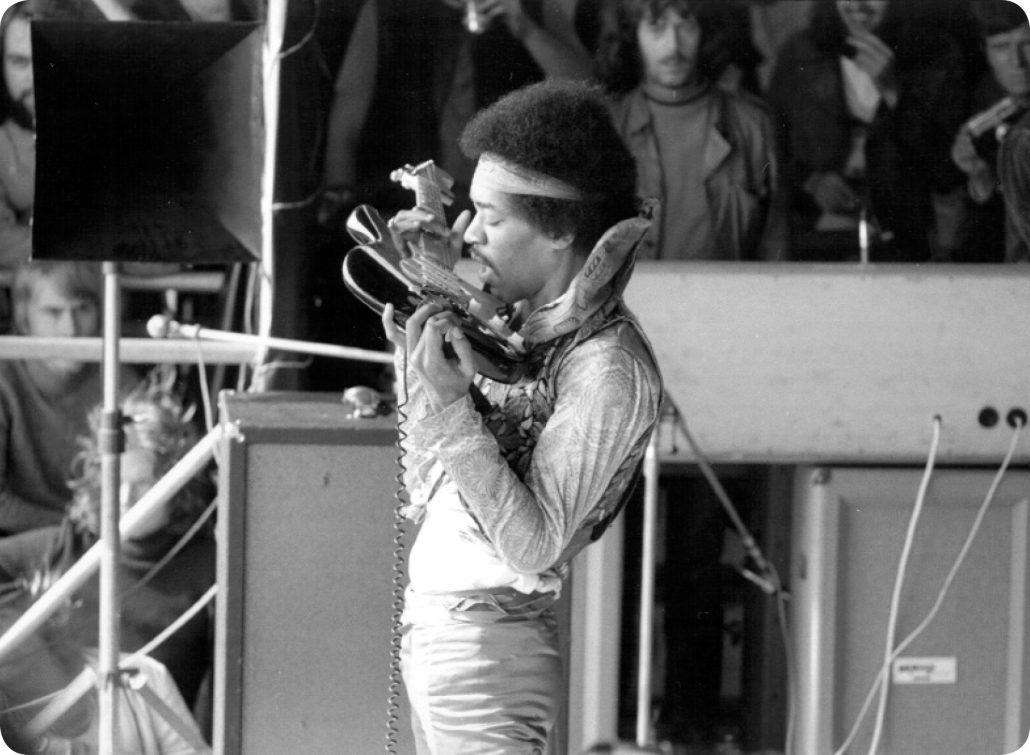 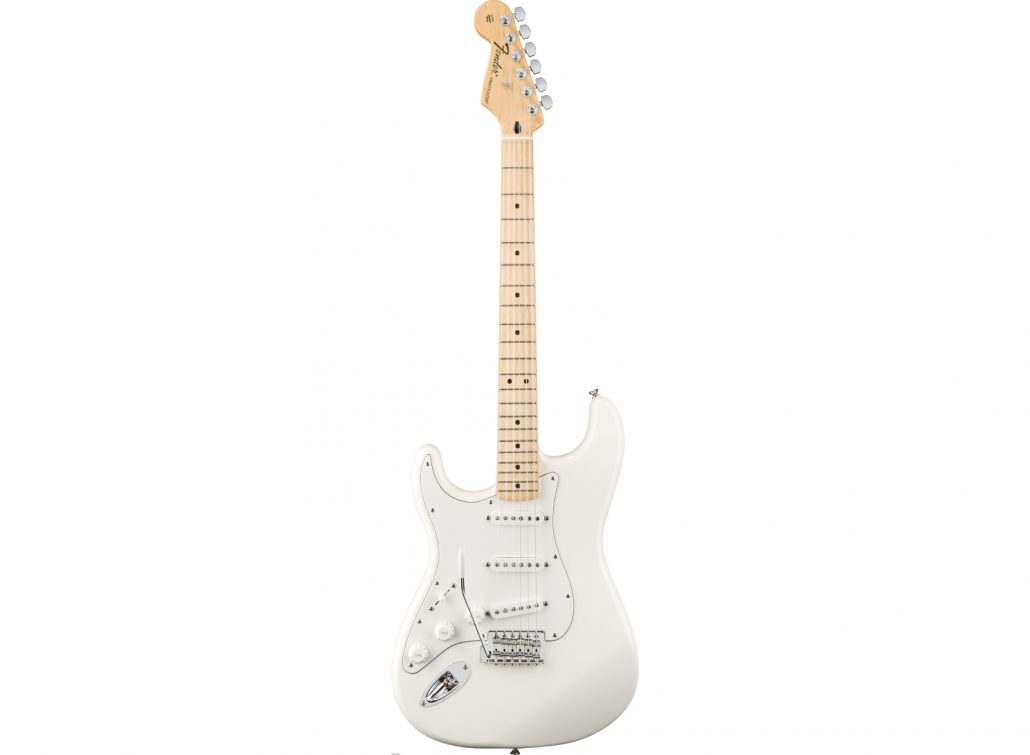 1970 – Orange Shop is a Runaway Success
Scroll to top