It was while we were designing the Retro 50 that we started taking transformers apart to see what made the good ones so effective. We wanted something that sounded like the original Pics Only Woden transformer.. 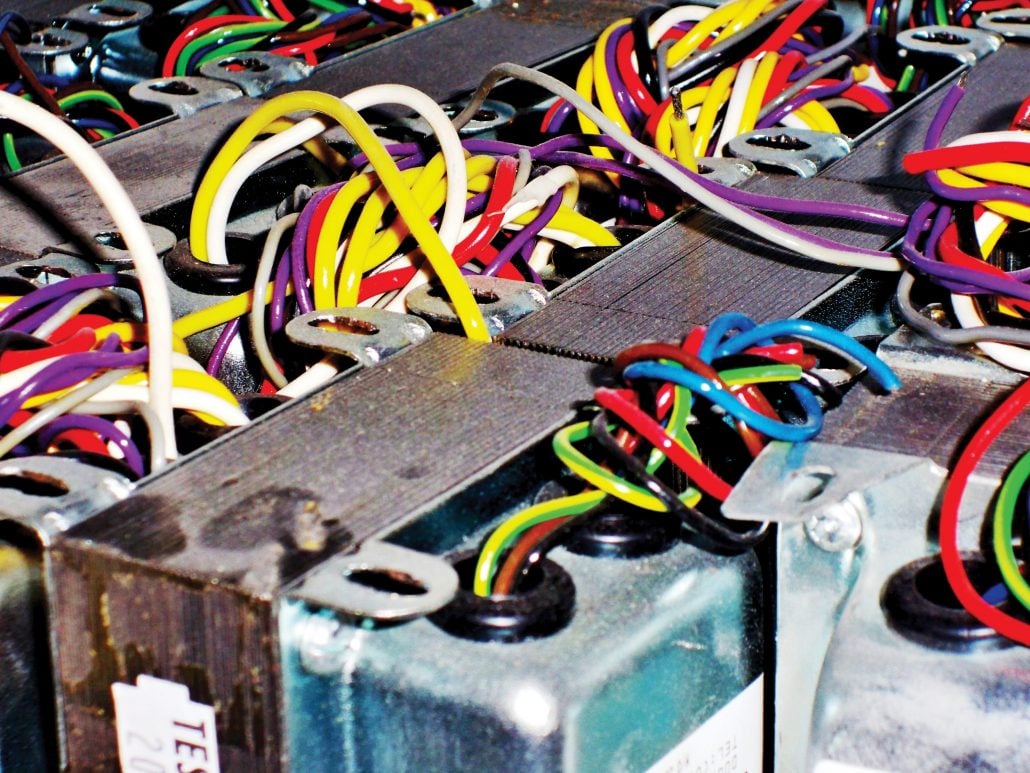 Transformers for testing, research and development

The original Pics Only Woden transformer was stick-wound – it didn’t have a bobbin, and every layer of winding was done on waxed paper. The Woden was a very robust design. We eventually managed to source the only company in the UK that had a stick-winder which could help with our development.

After exhaustive prototyping and testing, we eventually decided on transformers where the windings were split into five sections, or even eight. Usually transformers in this application only have three, although the Wodens had four. We designed and made five-section and eight-section output transformers – these were very expensive, almost twice the price. We then fitted them to the Retro 50 and the AD 50.

The difference this has made to our amplifiers’ sound is quite incredible, and gives us the edge over our competitors.

It took two years to finally come up with a combination of copper wire, metal, laminations and eight sections with optimum insulation materials – which now are incorporated as standard into our transformers. The difference this has made to our amplifiers’ sound is quite incredible, and gives us the edge over all of our competitors. The cost is high, but after hearing them and having followed their development, Cliff had no hesitation in approving the additional cost.

Our intensive testing and research produced the ‘Dual Snake Eight’ transformer design. All Orange amplifiers rated at 50 watts and above incorporate this. The Tiny Terror, AD30 and Rocker 30 have five-section transformers. All these new designs are exclusive to Orange Amplification. 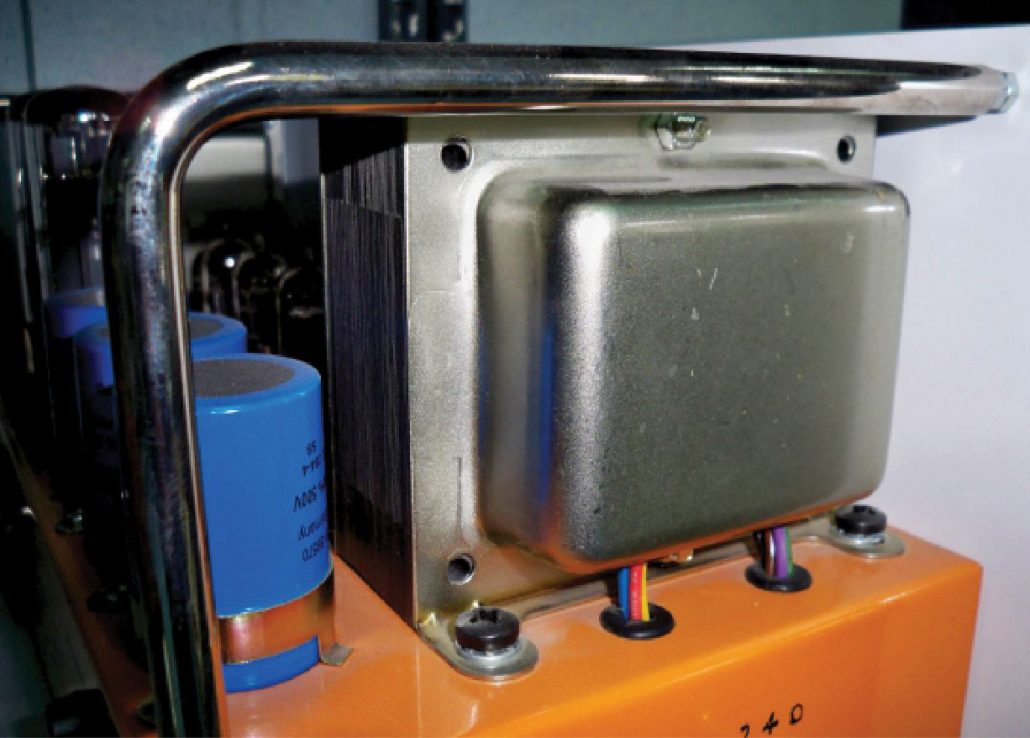 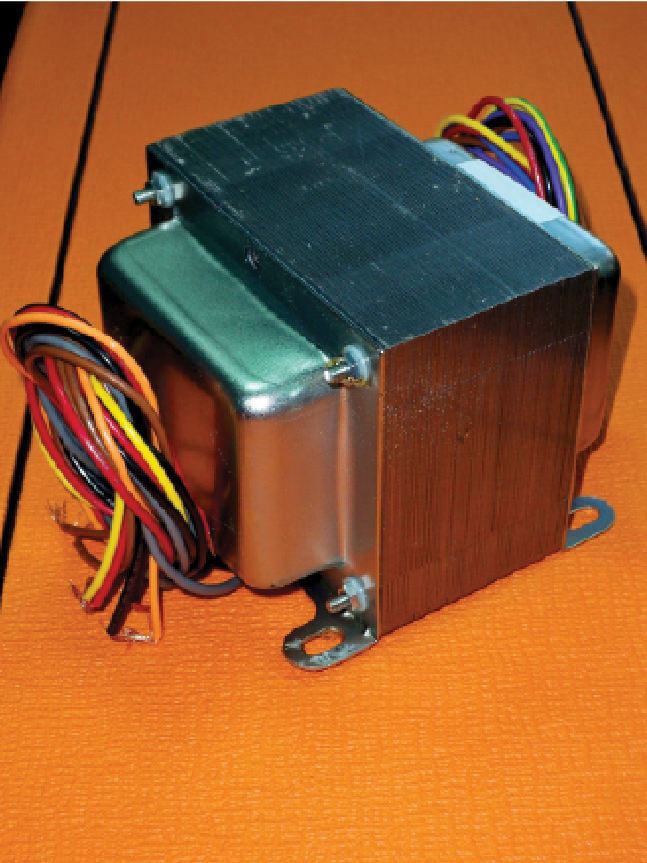