One day in 1978 – without giving any notice – building contractors appeared on the scene, closed off New Compton Street and prepared for demolition work of all the shops… including ours. Customers and suppliers could not enter the street and the shops couldn’t trade.

A good friend of mine, Nigel Benjamin (ex – Mott the Hoople’s front man), suggested I contact his father, Ben, who was a barrister. After explaining our situation, Ben told us that the builders were totally out of order. His advice was simple: I needed to ‘move a judge’ and persuade him to issue an injunction against the developers. An injunction would immediately stop all construction work and would be extremely costly to them.

As we had not been given proper and formal notice Ben was able to persuade a judge to issue an injunction. He believed the developers would be unlikely to sue, and each day that passed would have cost them a small fortune by holding up the development.

On the same day the judge issued the injunction, I received a frantic phone-call from the property developers who asked me if I would attend a meeting at their offices in London’s Pall Mall.

I arrived at their prestigious offices and was directed to the boardroom. Inside, four well-dressed gentlemen asked me how much money I would accept to remove the injunction and allow building work to continue. I held my breath for a moment and said £100,000. They immediately called in their secretary and dictated a short letter requesting a cheque for that sum to be drawn in my favour. I was delighted with the outcome – although I couldn’t help thinking that I could have asked for more. Nevertheless, I was very happy with the outcome. The pay-out bankrolled our move to new offices at Mason’s Yard in St James’s London. It did mean that we had to close the Orange Shops for good, to make way for the bulldozers. Their closure marked the end of an era. I think that almost everyone who worked for Orange back then has at some time made contact with me and said how much they miss those days.

Those days were so exciting, every day bringing new problems and new opportunities, and it never ceases to amaze me how after closing the shop, some forty or so years later, I am once again doing what I loved doing then, back working with Orange, but as a truly global company. 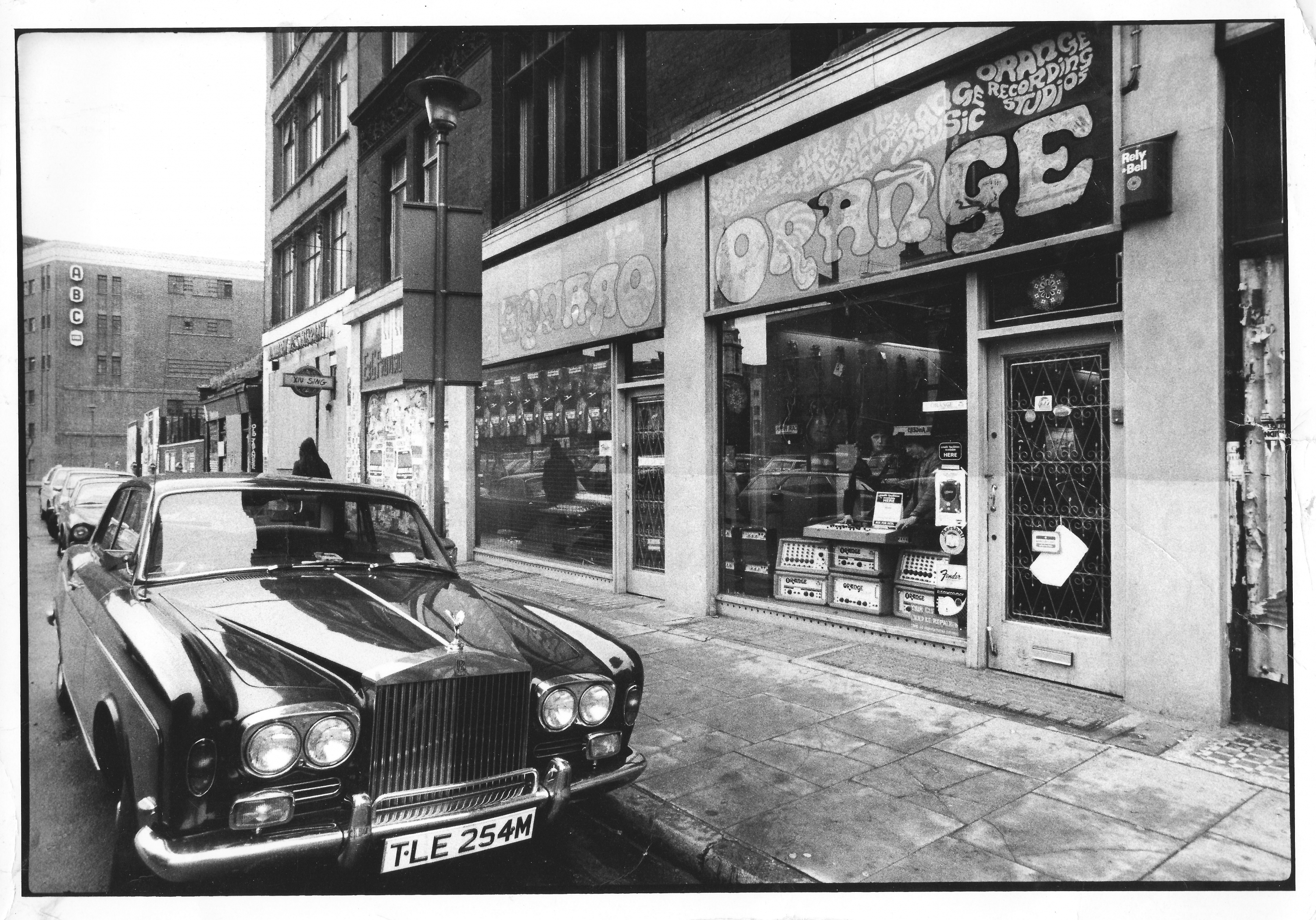