Very soon, 8-track recording studios had become the new industry standard. I formed Amity Schroeder as an Orange affiliate company with Roger Jeffrey as chief designer. We started to build our own tape decks, starting with an 8-track. I invested a lot of money in Amity Schroeder, and soon found out that it was a struggle to introduce a new brand into the highly competitive studio equipment market. Nevertheless, we managed to keep our heads above water with our early range of analogue tape recorders and ‘spot’ cartridge machines built for radio broadcasting studios. Our clients included the BBC and a number of independent radio stations. 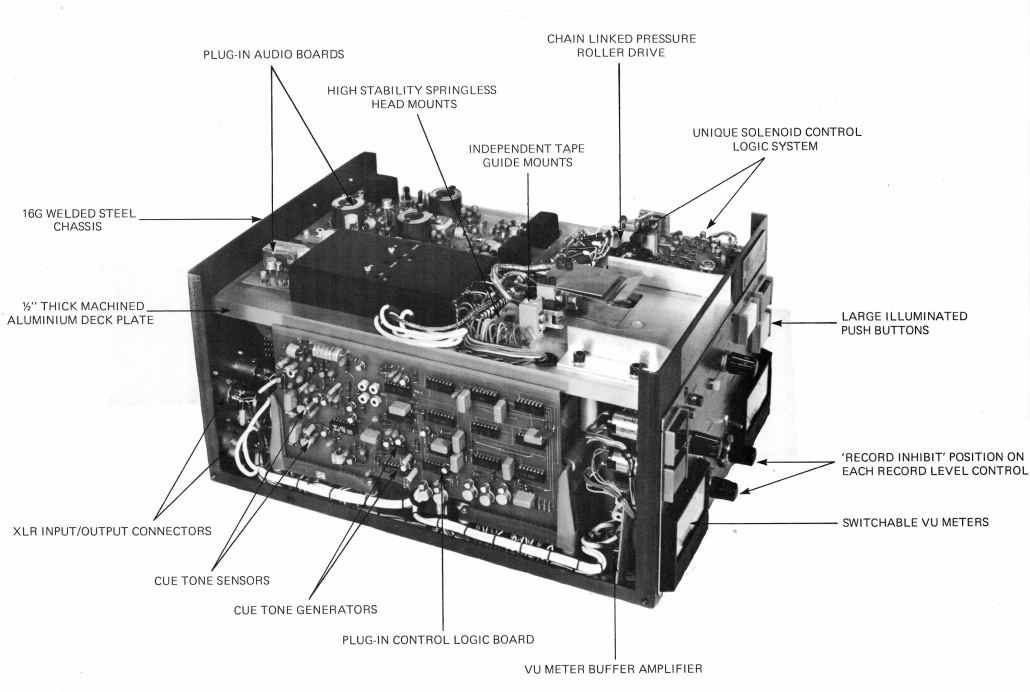 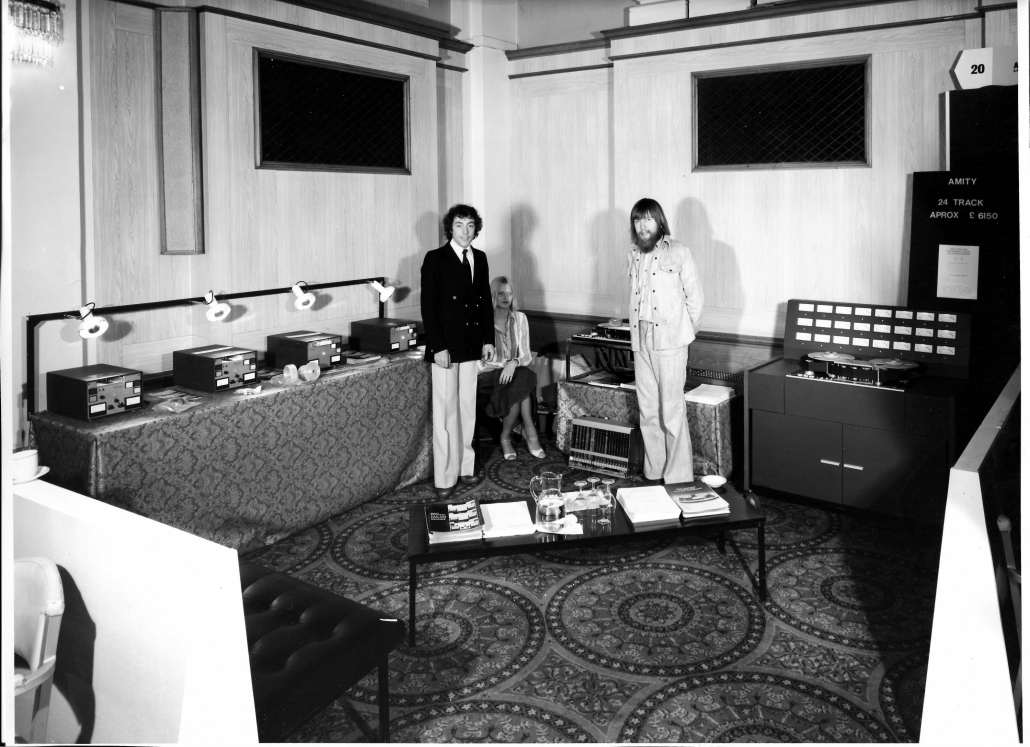 Amity Schroeder then designed and marketed the world’s first 16-track tape recorder, and built a 1-inch tape deck . This was cast in aluminium and machined to exacting tolerances, and was really ahead of its time. We had the tape heads specially designed for us by Nortronics in the USA. These had an excellent crosstalk specification. Later, we introduced a 24-track recorder that utilised our newly designed 2-inch tape transport . 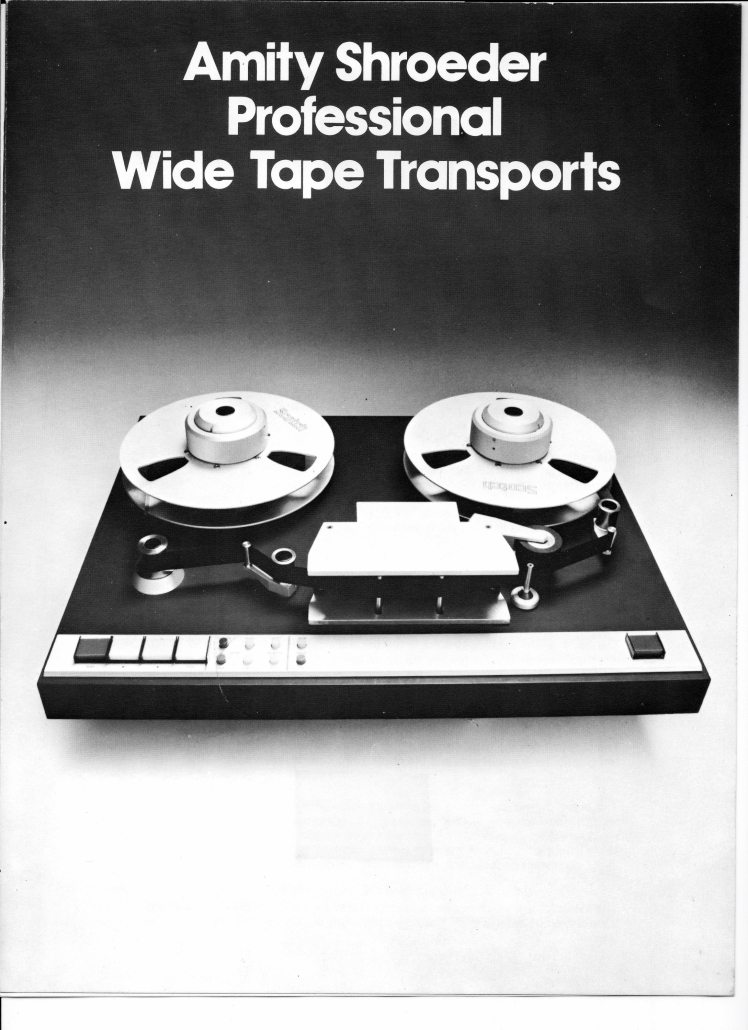 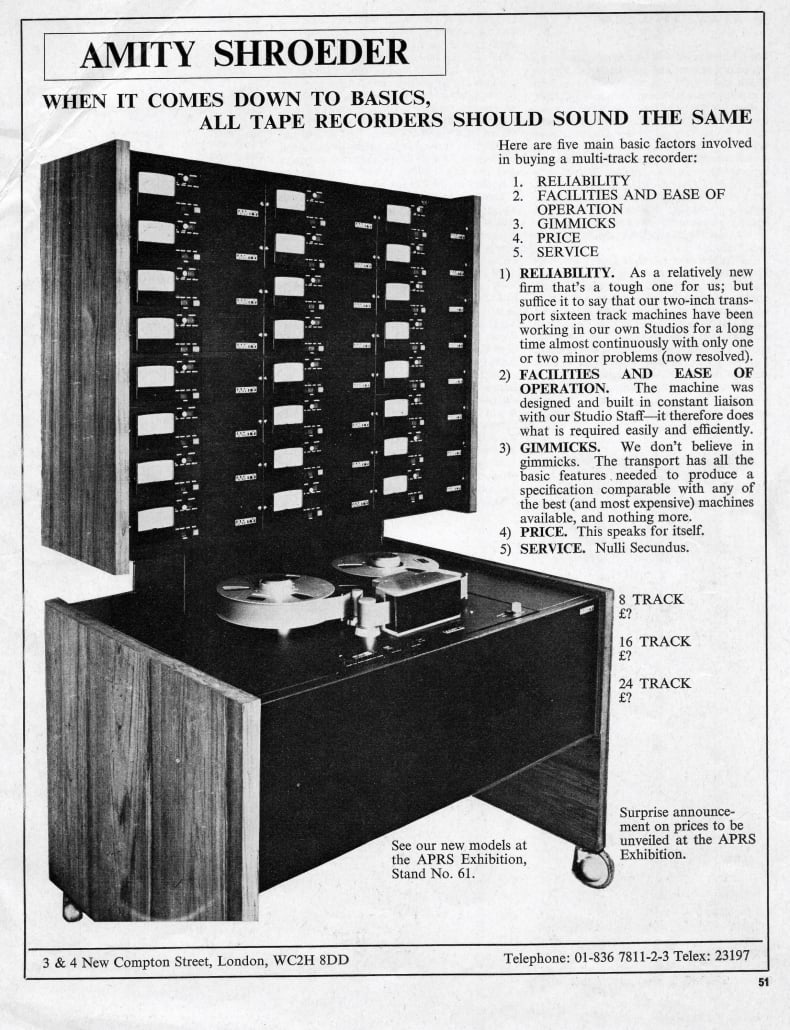 At that point we really needed to manufacture these machines in larger quantities. Due to other business commitments, I couldn’t devote the time it would have needed to open a new facility and develop this specialist market. It would also require a huge financial investment, which would have weakened the other businesses. It was time to sell. The company that bought Amity Schroeder was Trident Audio. 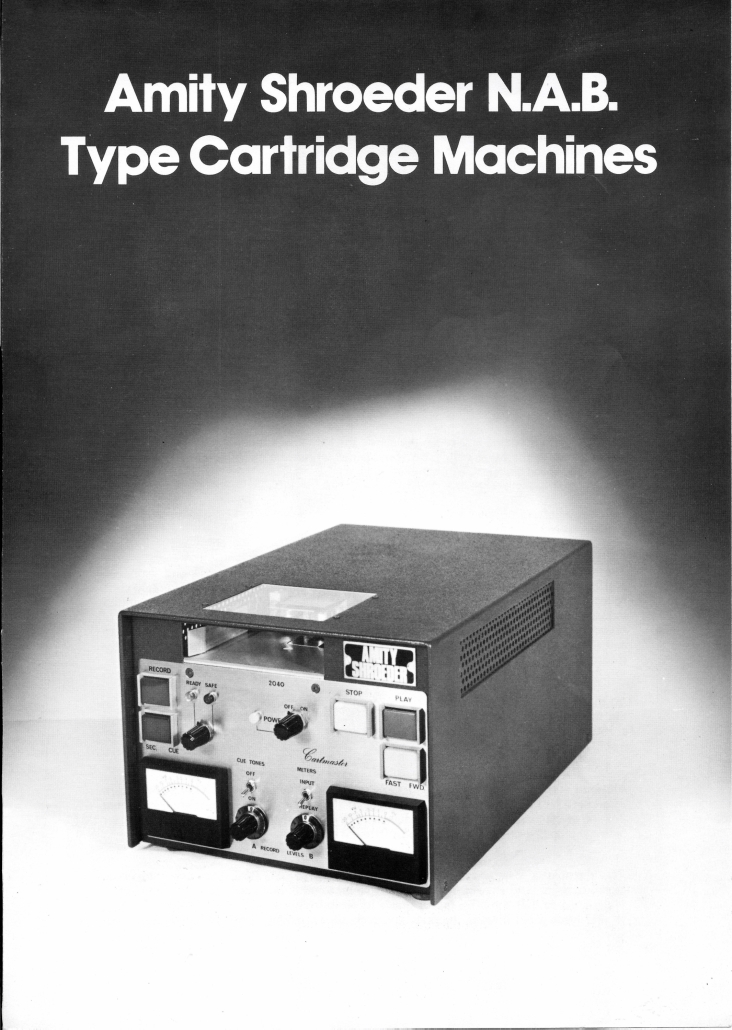