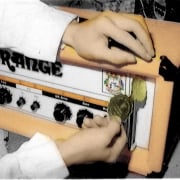 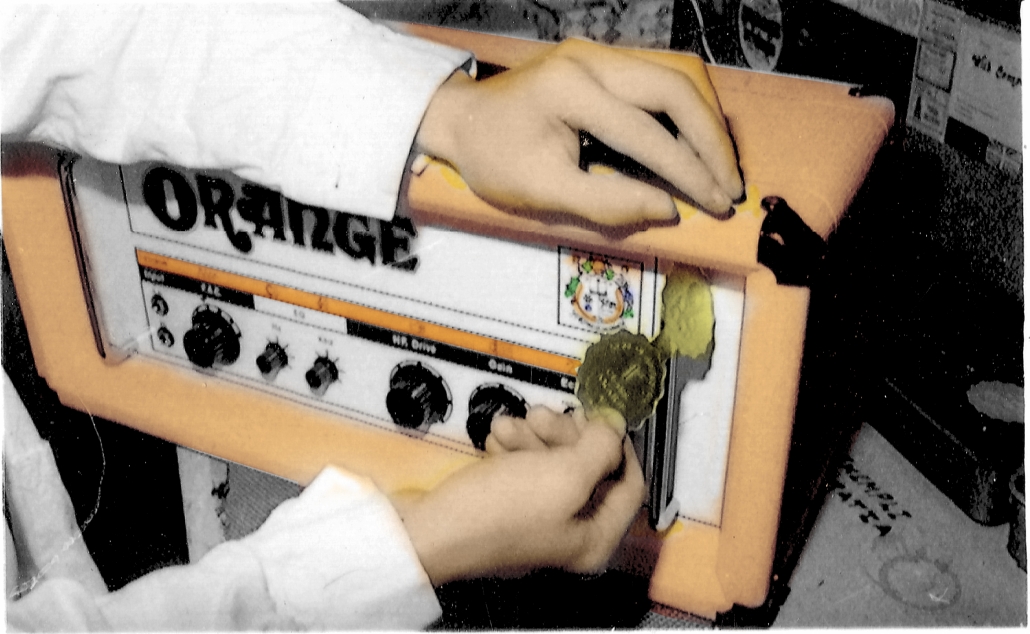 The AMII Association of Musical Instrument Industries [which no longer exists and is not to be confused with the MIA, Music Industry Association which is doing a great job for the music industry] was formed to promote music and musical product manufacturers in the UK.

For four consecutive years, the AMII turned down Orange’s application to join, but they always refused to give us a reason for this. It would really infuriate me because, of course, many of our competitors were AMII members and were being given an unfair advantage. For instance, members were eligible to receive exclusive grants from the Government’s Board of Trade scheme: grants which would pay half of the cost of exhibition space at international trade shows such as the renowned ones held at Frankfurt and Chicago. And, of course, it was exasperating because we were more than qualified to be in the Association – we were exporting over half a million pounds worth of equipment a year, and representing British innovation throughout the world… and I came of good report. I felt so strongly about the matter, that I actually wrote a letter to the Prime Minister, Edward Heath.

I became yet more frustrated when they introduced the AMII Seal of Approval, which in my view was ethically wrong. They didn’t even bother to set up a department to test equipment before issuing the seal. If you were a member then your products automatically got the AMII Seal of Approval, no matter how badly designed or dangerous they were. As such, I decided to introduce the ‘Orange Gold Seal of Approval’ to draw attention to the rigorous testing we did. I remember we launched the Seal with one of our humorous comic-strip adverts in the trade press – the ad took a swipe at the AMII. It read: ‘Who wants one of their stickers with its smelly glue on the back of their amp? The Orange Gold Seal is the true mark of a quality-built and tested amplifier.’ I knew that they wouldn’t sue. 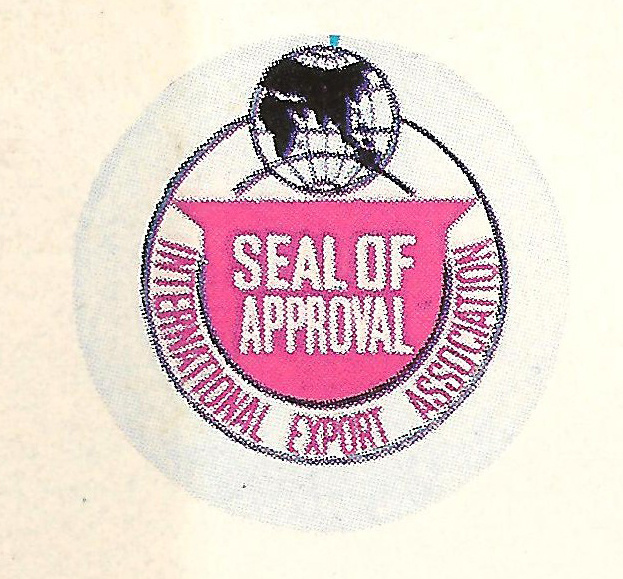 The AMII Seal of Approval

AMII continued refusing us and other up and coming companies without reason. We decided to get together and form a rival organisation known as IMD [Independent Music Dealers]. In 1972 we held our first trade exhibition to coincide with The London Music Trade Fair which was a similar AMII event. We called the exhibition ‘The London Music Show’, and it proved to be a great success. 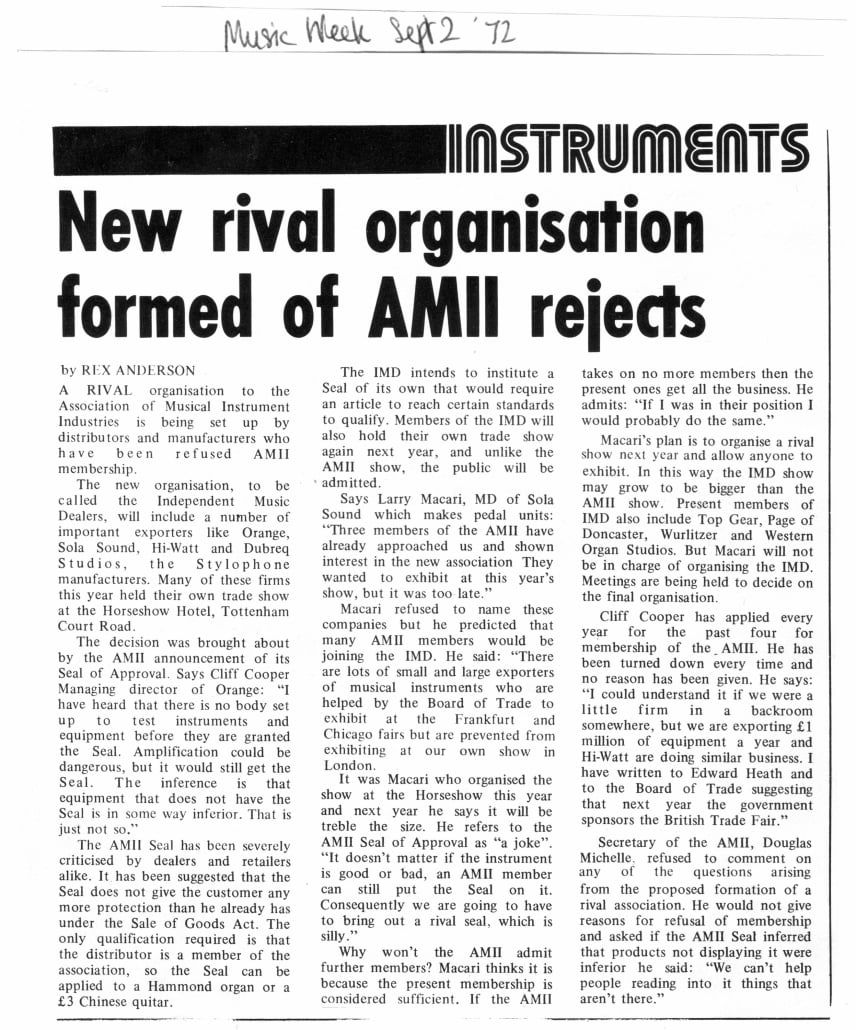 Soon afterwards, I received a call from a board member of the AMII asking for a meeting. We met and talked and I was invited to join. I accepted on the condition that they would allow the other companies who had unsuccessfully applied to join. We did it!