A good manager is someone who knows when to say ‘no’, and really cares about the artists’ personal well-being.

I’d heard about this massive talent in the North East called John Miles. I went to see him play live and his show was amazing, I just knew that he was going to be very successful. I also knew that he would need to come down to London to record. I spoke with John and his manager and eventually we agreed a deal where I would buy John’s management contract.

Forty years later, I still manage John, and he is a good friend. John is a unique artist and continues to perform all over Europe, where he has a big following and plays to packed-out venues. John has played with just about everybody in the music business from Tina Turner to Jimmy Page, from Joe Cocker to Andrea Bocelli, to name but a few. He’s one of these gifted musicians who can play anything. He’s a great guitarist, pianist, vocalist, songwriter… and golfer. His hit ‘Slow Down’ reached Number 2 in the American charts and the epic ‘Music [was my first love]’ charted in every country in the Western Hemisphere, often reaching Number 1. 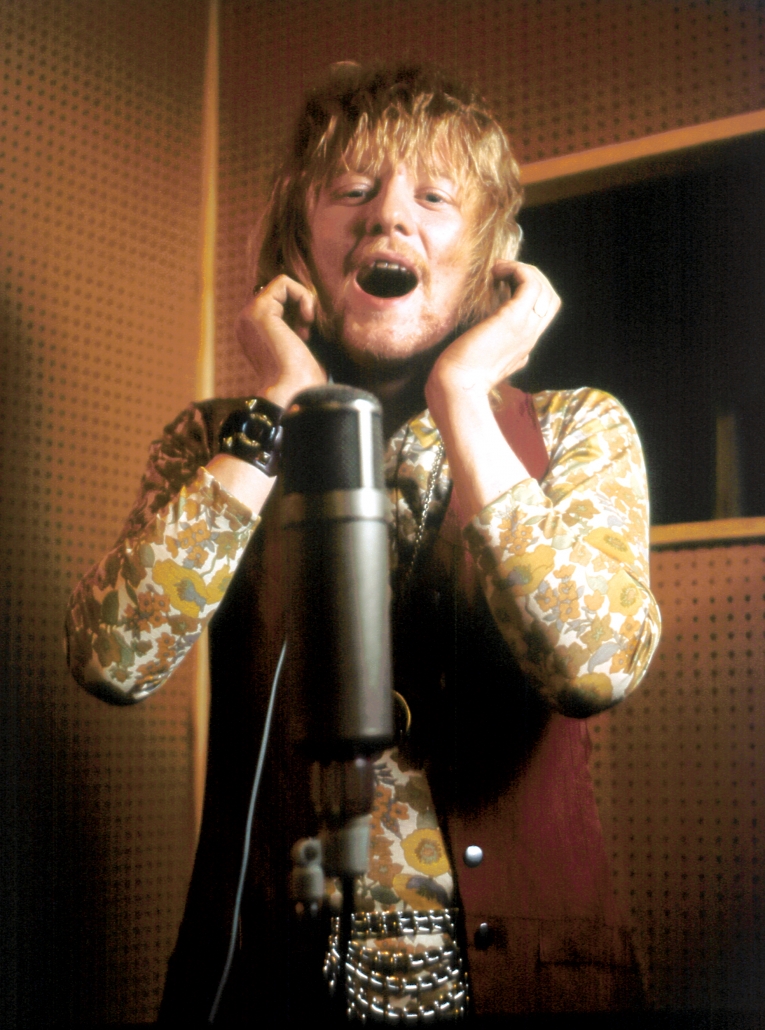 John Miles in the Orange Studios recording the first Orange Records single ‘I Want To Live’, 1969

In 1971, I signed Eddie Kidd, the motorcycle stunt rider. He was a great looking guy and fearless when riding his motorbike. He became a household name and I signed him to star in the full-length feature film, Riding High. Eddie also had a great modeling career and featured in the famous Levi’s 501 TV commercial. I was devastated when I heard in 1996 – 3 years after I stopped managing him – that he had a terrible accident which left him unable do stunts again. 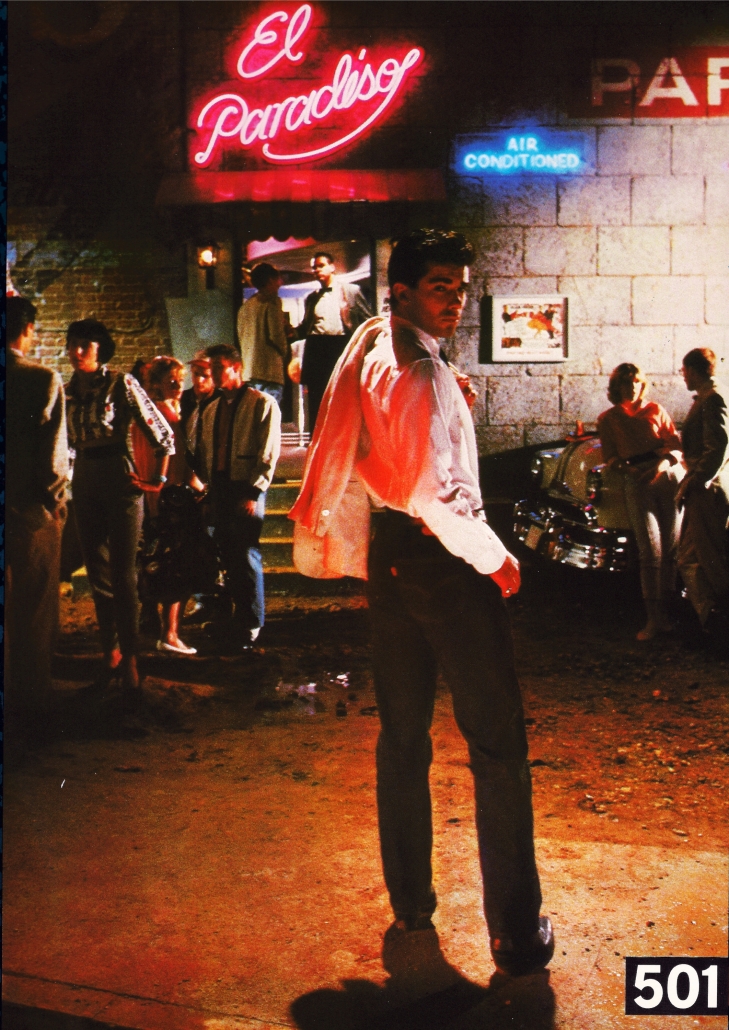 I also managed the band Smokie, Nigel Benjamin [ex-Mott The Hoople] together with his band English Assassin, Cock Sparrer, The Realistics (from the U.S.) and The Little Roosters. We went on to sign many of the Orange artists to major record labels. 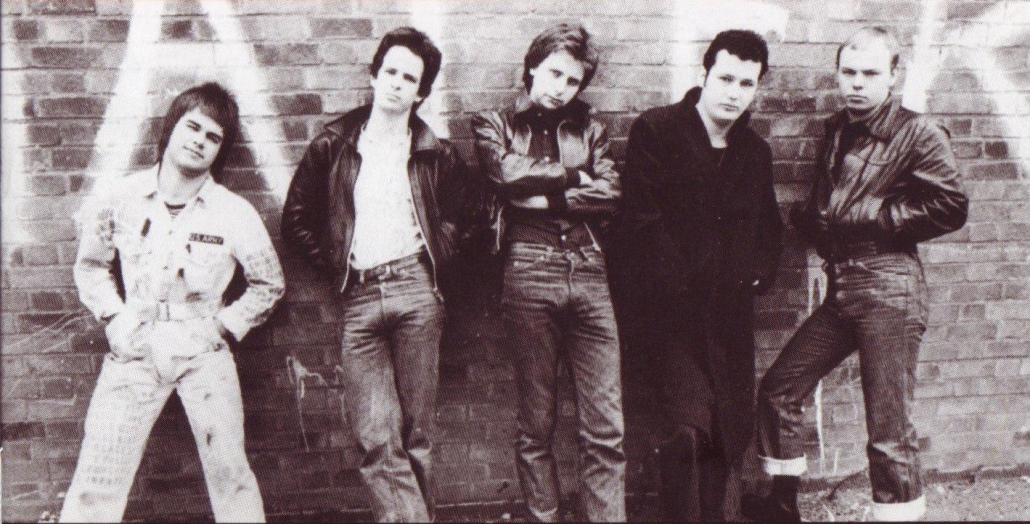 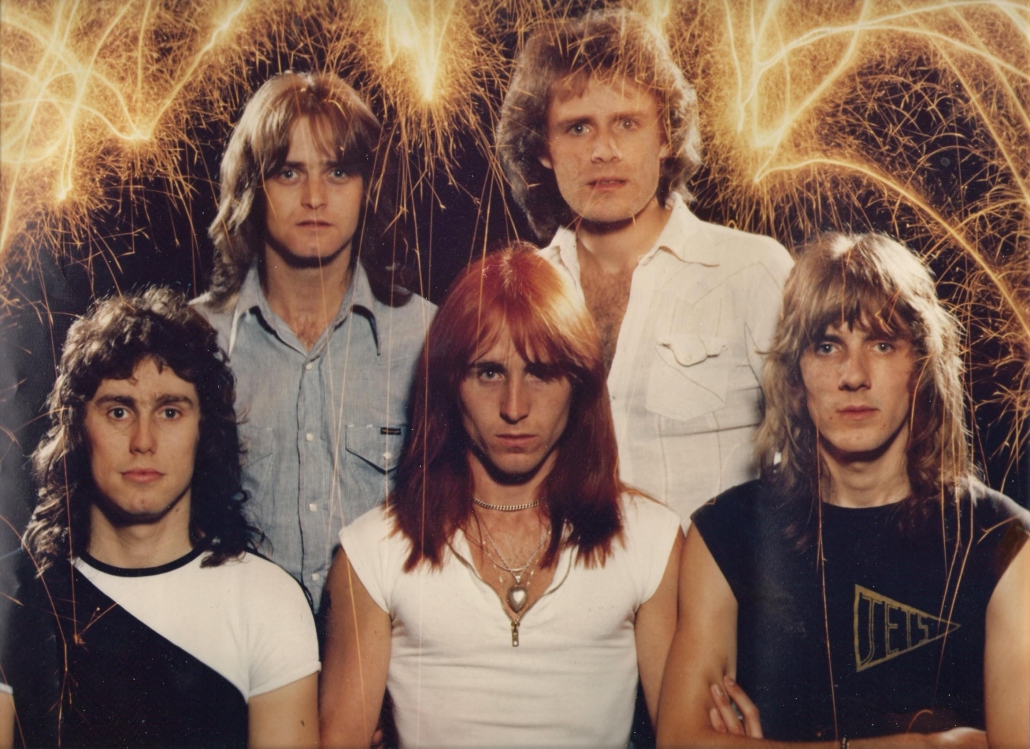 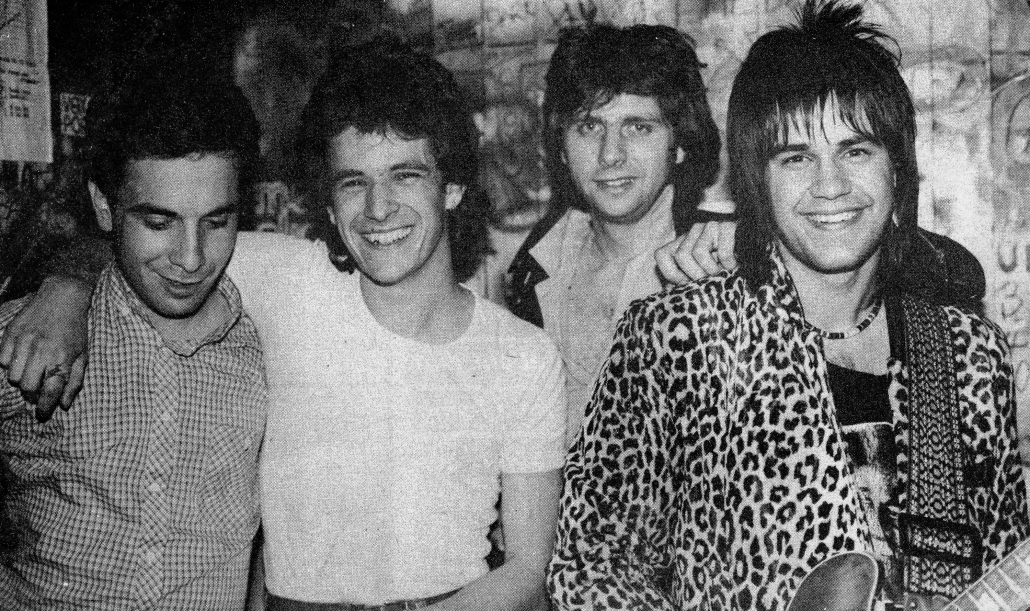 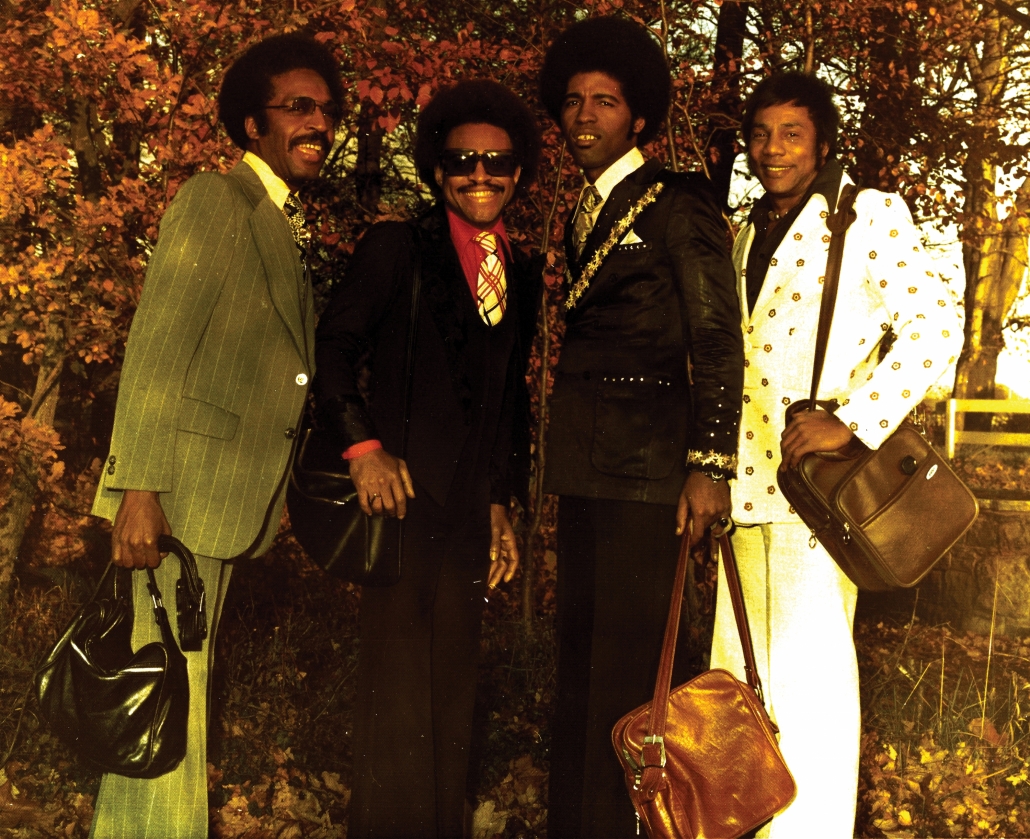 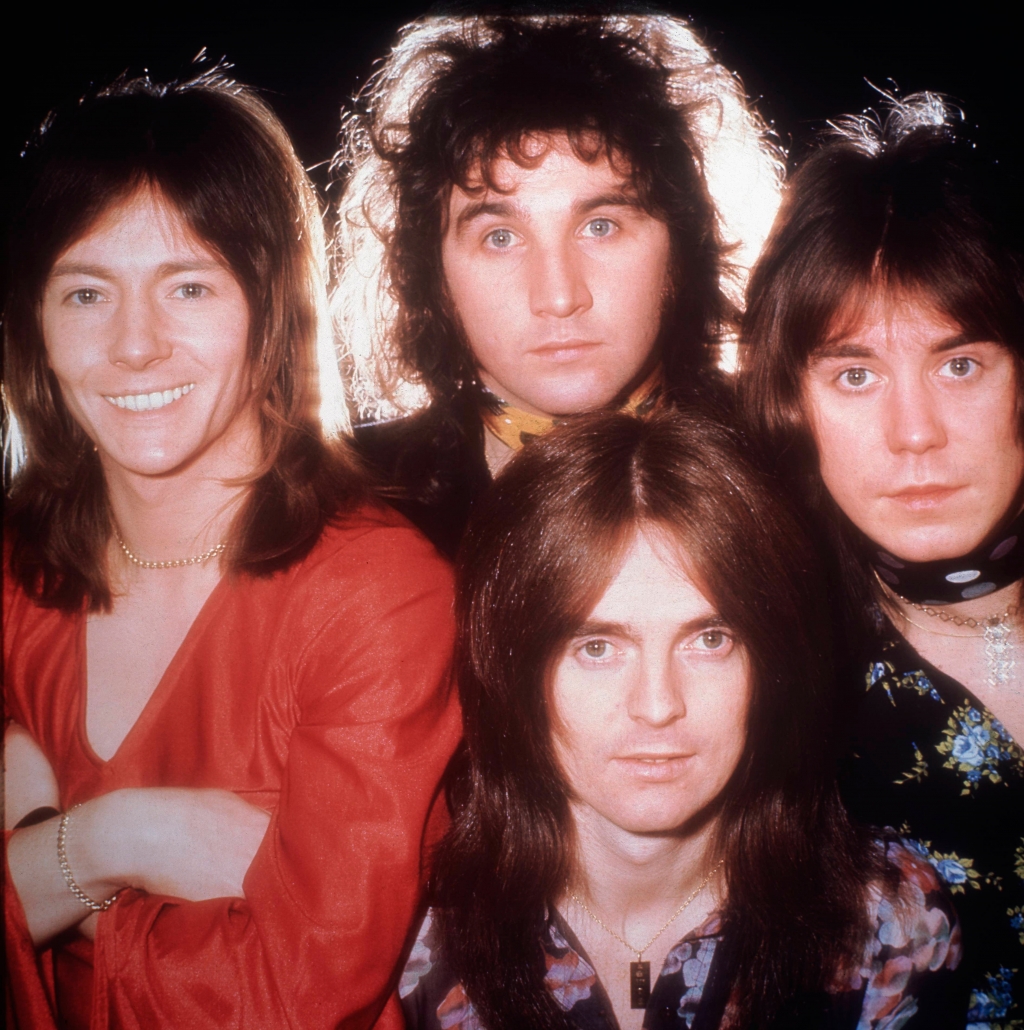